Culture Trip is pointing fingers at badly scripted tourist campaigns and pop culture references for fostering Australian stereotypes and misconceptions. Allow us to dispel the rumours and myths about everything, from our d.e.a.d.l.y animals to our culinary choices and everything in between.

Between 1788 and 1868, 164,000 British convicts were condemned to Australia, but that doesn’t mean all 24 million citizens have a criminal heritage. While more than 71 per cent of people in Australia identify as having English or Australian ancestry, the country is widely multi-cultural and is home to approximately 6 million migrants, the majority of which identify as European or Asian.

Movies such as Crocodile Dundee and Australia paint the country as a patch of scorched red barren land. While a large portion of Australia can be described as the outback, more than 80 per cent of the population live within 50-100 kilometres from the coast in urban areas and built-up cities.

Thanks to Warwick Capper, Eric Bana’s Poida and Kath and Kim, Australians have proudly maintained a Bogan image of themselves. The problem with that is the uncouth connotations. Australians might have a satirical sense of humour and the language might be full of funny abbreviations, but the population is also very well educated. The black box flight recorder, Wi-Fi and the Cochlear implant were all invented by Australians. 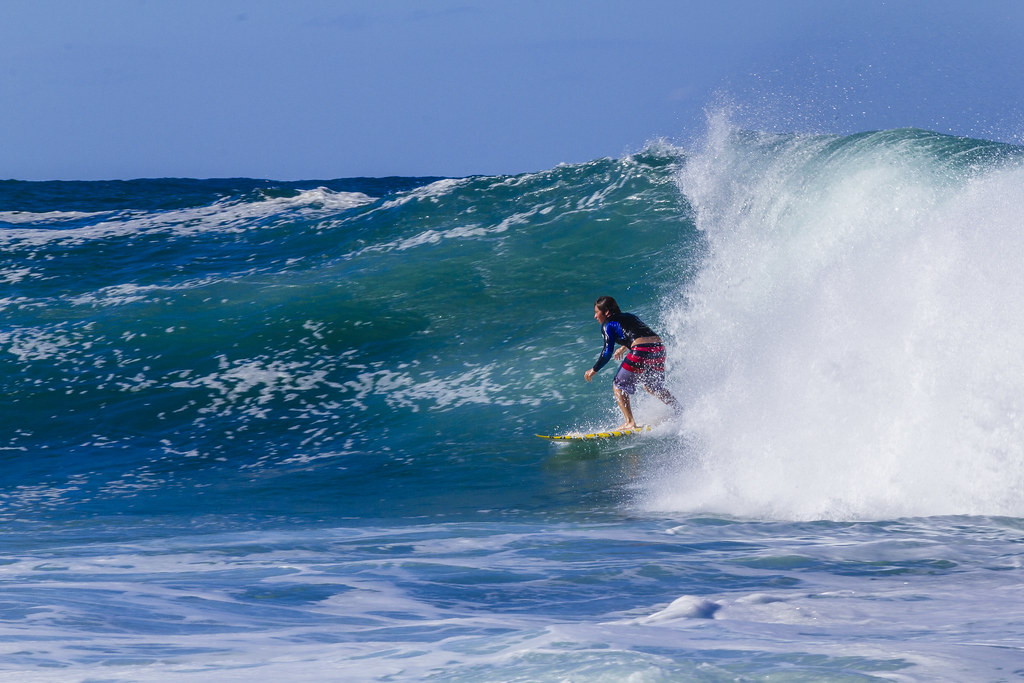 Surrounded by the Indian, Pacific and Southern Oceans as well as the Timor, Tasman and Coral Seas, Australia has more than 10,000 beaches. It’s a common misconception that every Australian citizen is a sandy-haired surfer. While the majority of the population live within an hour’s drive of the beach, only 10 per cent of Australians surf recreationally. 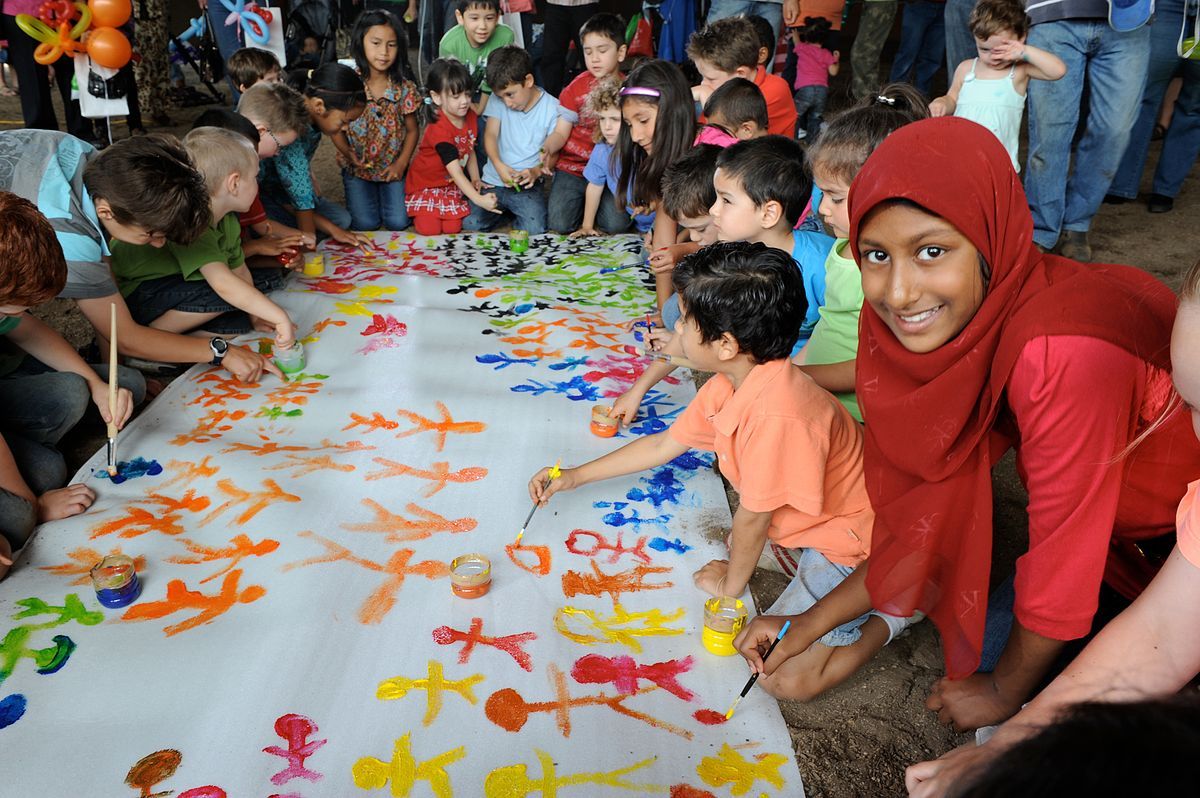