The Netherlands is a beautiful country known for its intricate canals, old windmills, and fields of tulips. Although many of the people who go there, usually visit the metropolitan cities like Amsterdam and Rotterdam, the small towns have some of the country’s best-hidden gems. Here are 12 small towns to check out when visiting the Netherlands.

Naarden is located in the Gooi region of North Holland, Netherlands. Granted its city rights in 1300, the city was developed into a fortified garrison town by King Phillip II of Spain in 1572. The city is a rare example of a star fort complete with a moat and underground casemates. Naarden is the home of the Netherlands Fortress Museum, the Spanish House, and the large 14th century Great Church formerly known as St. Vitus Church. 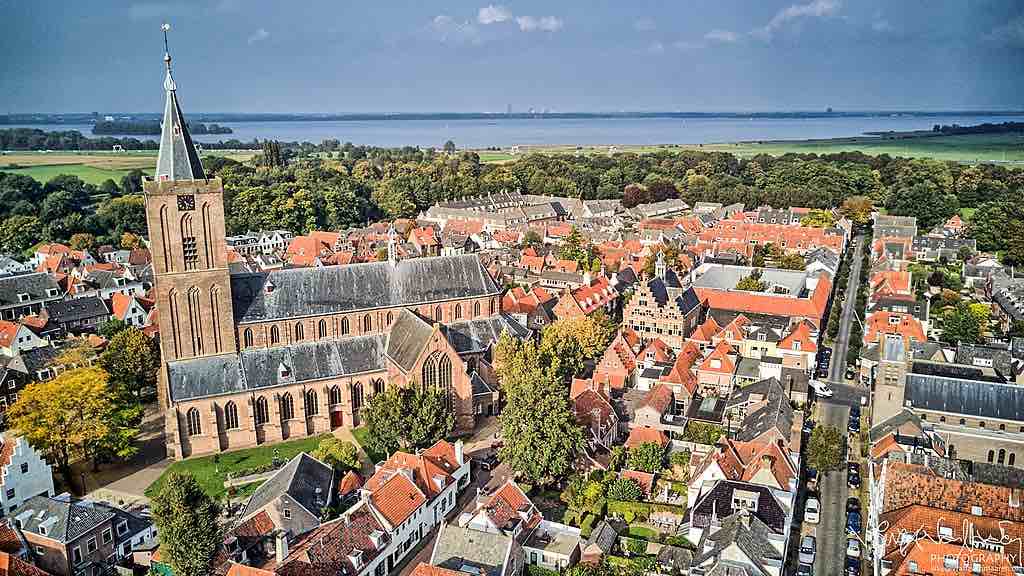 Naarden Fortress, The Netherlands – by VranzVanMaaren:Wikimedia

Valkenburg aan de Geul is a small town located in the southeastern province of Limburg. The name refers to the river Geul and the nearby municipality of Valkenburg. Sometime during the 19th and 20th century, the town became a holiday destination and hotels, theatres, as well as a copy of the catacombs of Rome, were constructed. People visit the town to see the mines, the caves, and the Valkenburg castle. One can also find the Thermae 2000, a spa which has water that is over 40,000 years old. 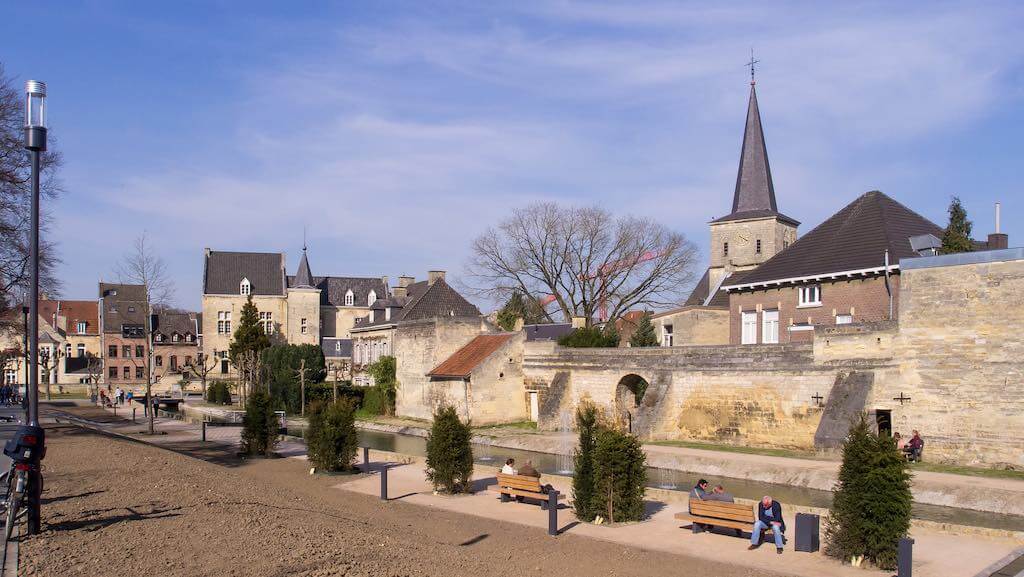 Zutphen, a name which means “south fen” in reference to a type of wetland, is a small city in the province of Gelderland. Known for having a number of historic buildings including the Old City Hall and the Sint Walburgiskerk church, past visitors have likened their trip to going back in time. In 2006, the city was voted as having “the best city center of The Netherlands” in small cities. 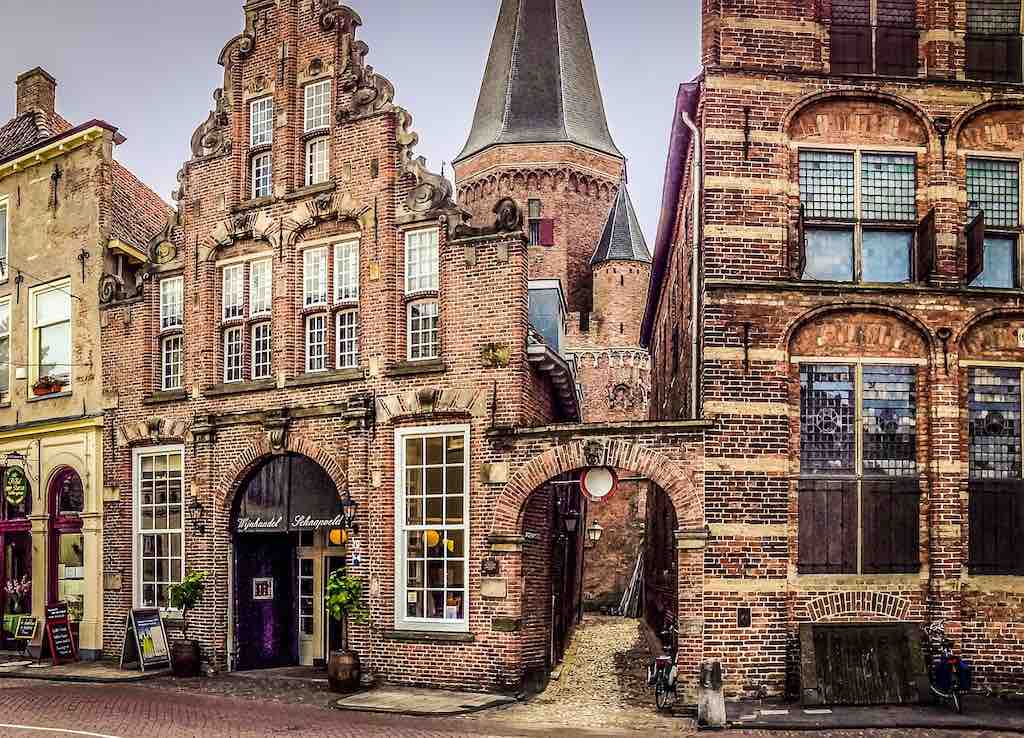 Giethoorn, often referred to as “Little Venice” and ‘Venice of the Netherlands,’ is a small town located in the province of Overijssel. Once upon a time, the town was a pedestrian precinct, meaning that no automobiles were allowed. After Bert Haanstra’s famous film Fanfare was filmed there, visitors started piling in, almost 200,000 a year. Giethoorn is only fully accessible boat, which is why it was given the nickname “Venice of the North.” 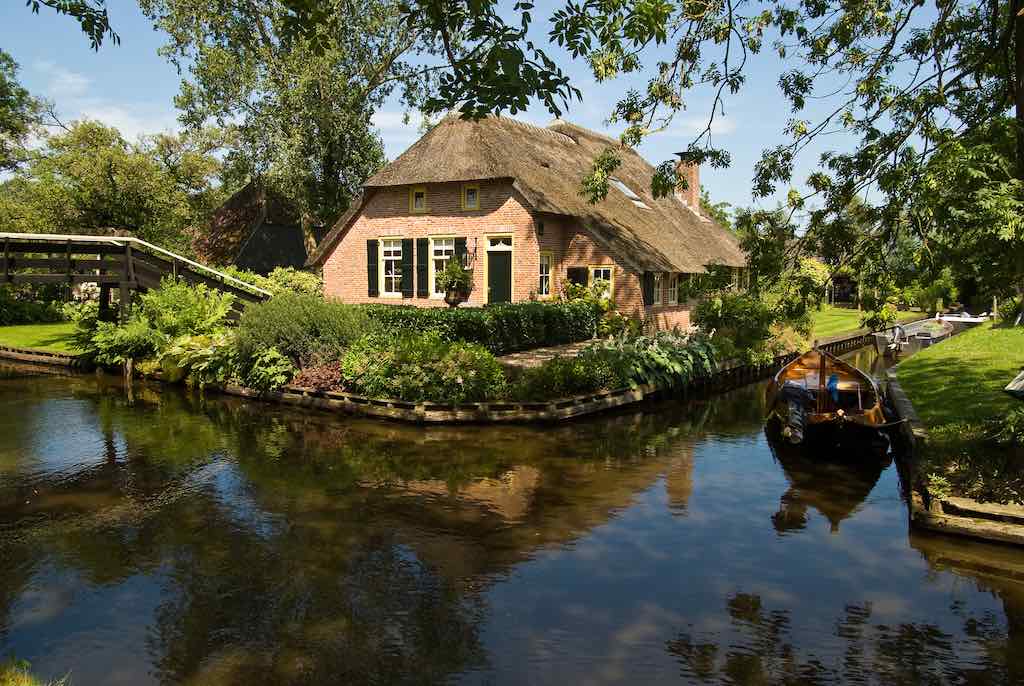 Thorn, sometimes called ‘the white village’ because of the white-washed brick houses, is a small town located in the province of Limburg, near the Witbeek and Meuse rivers. What was once swampland became a monastery for noblewomen, then a thriving small town after being granted town privileges sometime during the 13th century. Today, some of its most popular sites include the Abbey Church and the Municipal Museum. 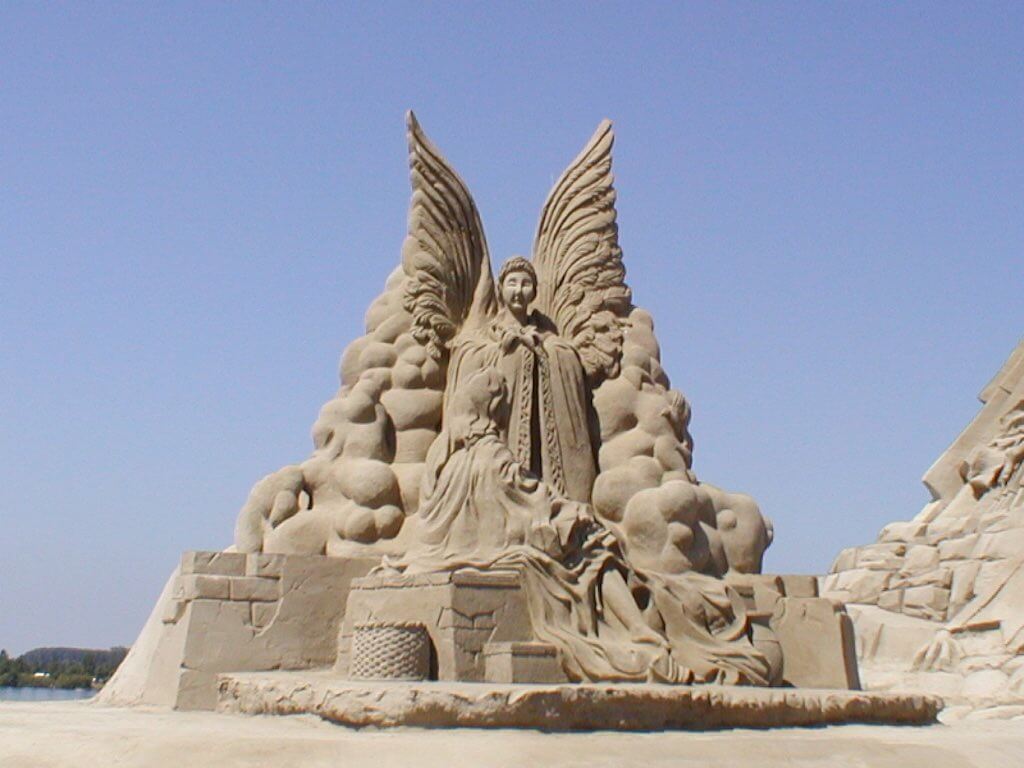 Maarssen is a small town in the Utrecht province in the middle of the Netherlands which the river Vecht flows through. Although very small, the town has a number of museums including the Netherlands Drugstore Museum and the Vecht Museum. It also has a number of quaint hotels, restaurants and cafes which serve local cuisine, canals and waterways, and even a spa that is open 362 days of the year. 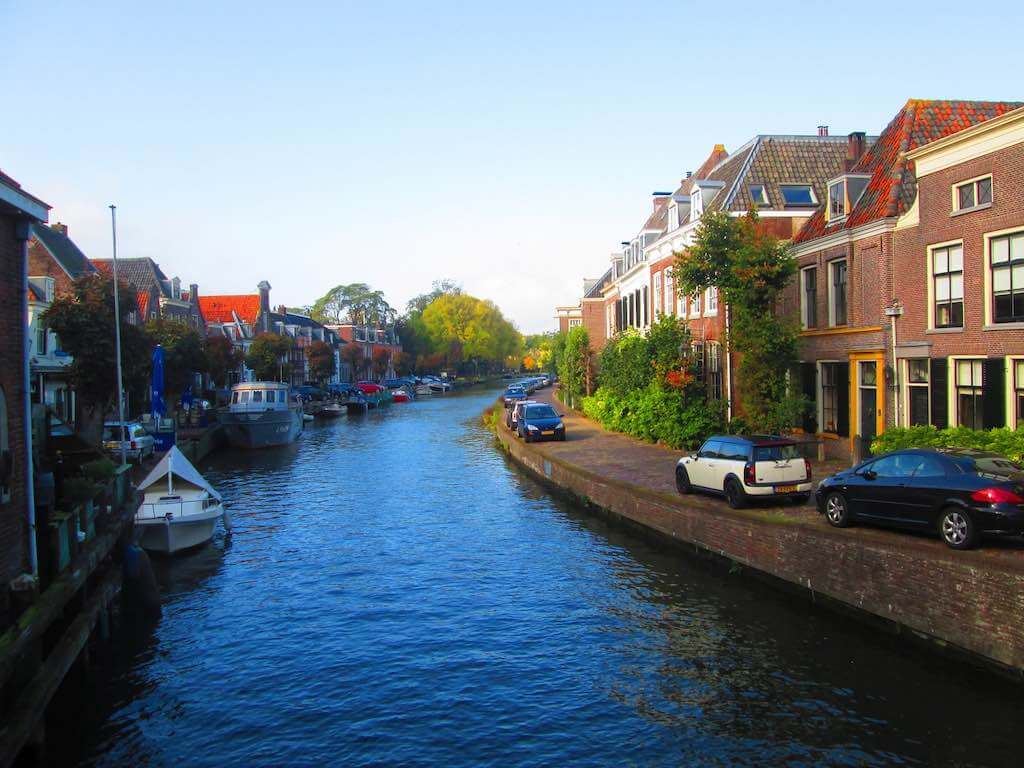 The small town of Goes is located in the southwestern region of the Netherlands in the province of Zeeland. The town was founded during the 10th century and grew very quickly. By the 12th century, a market square and a church dedicated to Mary Magdalene has been established. It received city rights in the 15th century, and today it is the 4th largest economic center in Zeeland. Apart from getting a glimpse of the church and market, a boat tour around the city is suggested. 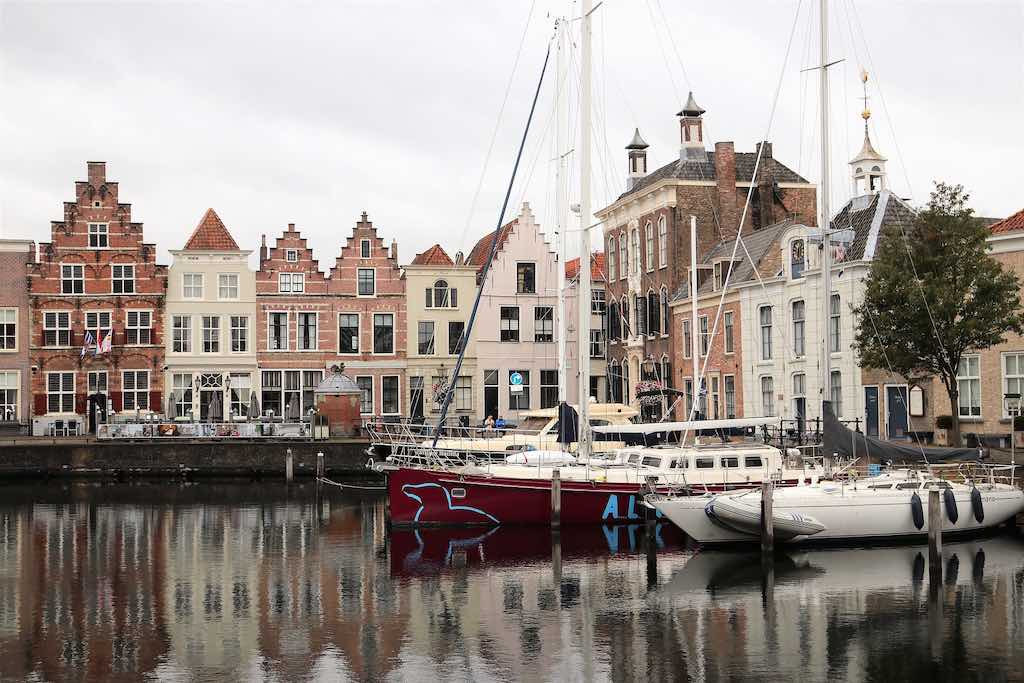 Gorinchem, sometimes referred to as Gorkum, is a town located in the Groene Hart region of Netherlands. The town is quite small, and it has been recommended that the best way to get around is to rent a bicycle. Some of the landmarks that most people visit include the Grote Kerk whose 19th-century bell tower still stands, the Gorcums Museum which houses the town’s history, and the Lingehaven – a picturesque harbor on the river Linge. 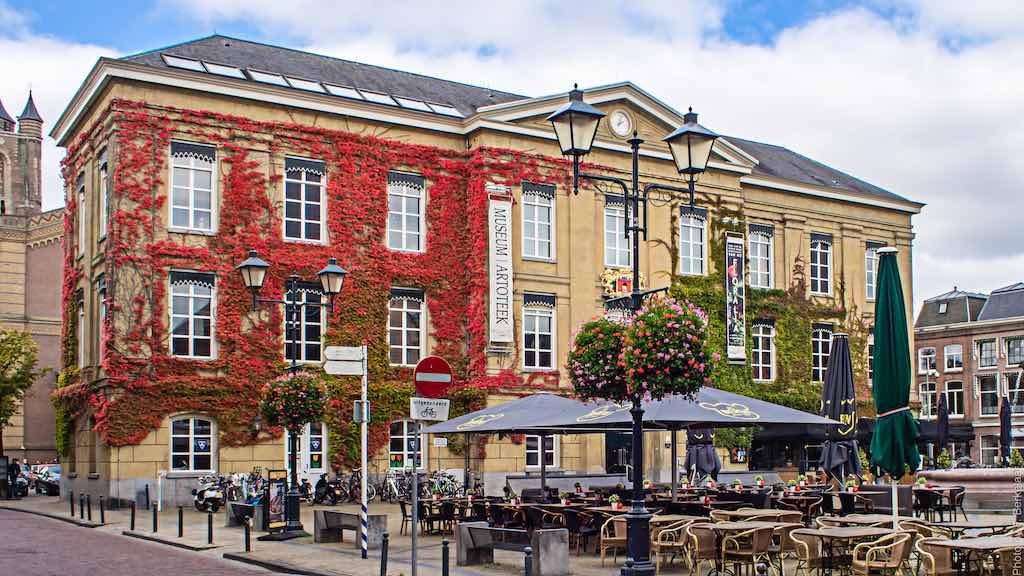 Sneek, a city in the province of Friesland, is well known by many for being a place with many canals. The Waterpoort, a type of watergate that was built in 1613, has long been one of the city’s most important monuments, but it isn’t the only one. Founded during the 10th century, the town is also home to the Martini church, the Sneek Townhall and a fortress, many of which were built before the watergate. 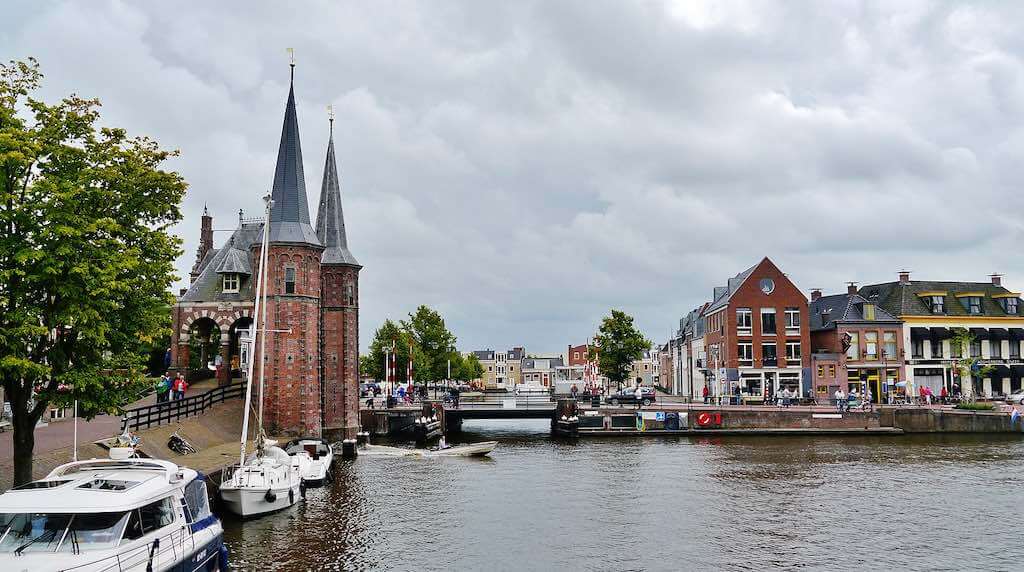 Culemborg, sometimes spelled Kuilenburg, is a small town in the center of the Netherlands which is not too far south of Lek River. Among the many things the city is known for are its 19th-century windmills, De Hoop (8 meters tall), Johanna (25 meters tall) the most popular. The base of a third mill De Koornvriend also remains. There are direct trains lines from the main cities to the town’s railway station, so it is fairly easy to get in and out of the city. 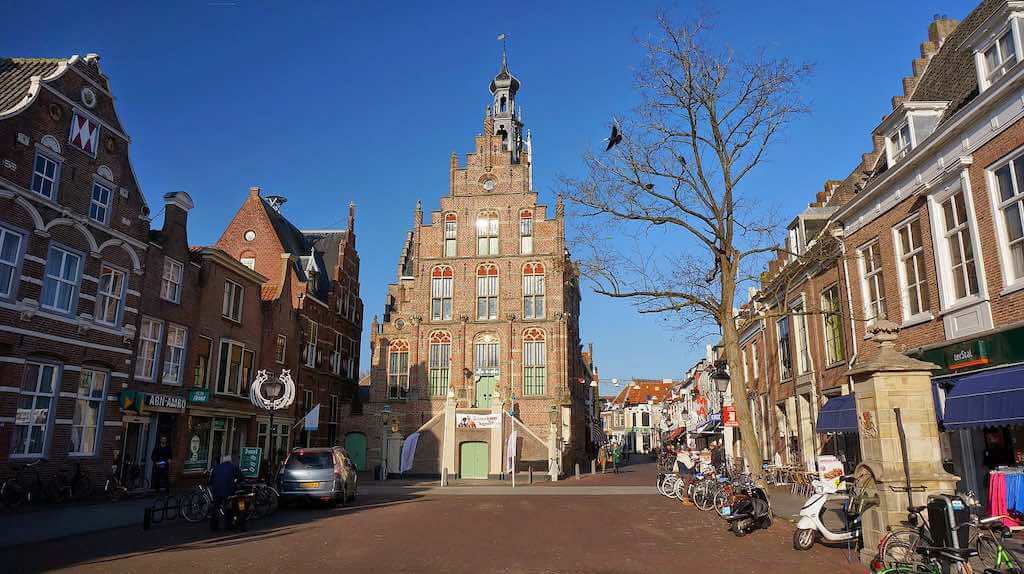 Urk is a small fishing town located in the Flevoland province in central Netherland. It was once an island in Lake Almere, but after a dike from the mainland to the town was built in the 1930s, its island status was no more. If you meet some locals, ask them about the “Ommelebommelestien,” the famous folktale which tells the story of where babies come from – a large stone found on the shores of the former island. 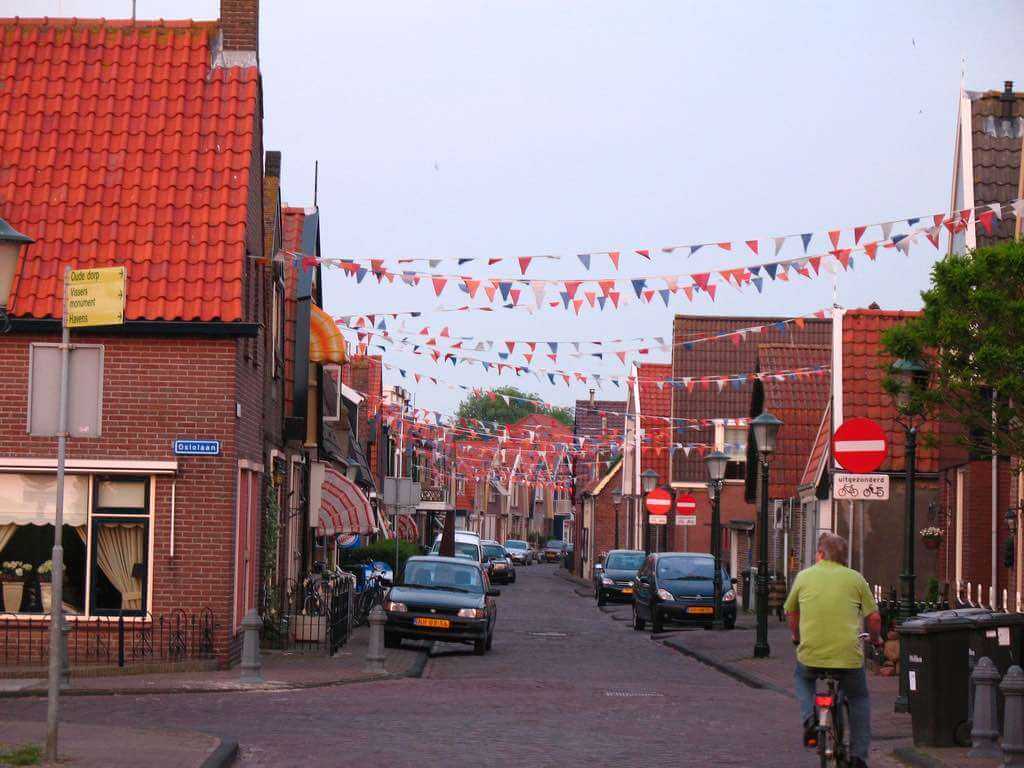 Bodegraven-Reeuwijk is located in the province of South Holland, in the western region of the country. The city was established when the towns of Bodengraven and Reeuwijk merged in 2011. Bodengraven was known for being a prominent figure in the cheese trade, and there is a cheese museum to show for it. The town is also the home of the De Arkduif windmill and the Brouwerij De Molen brewery. 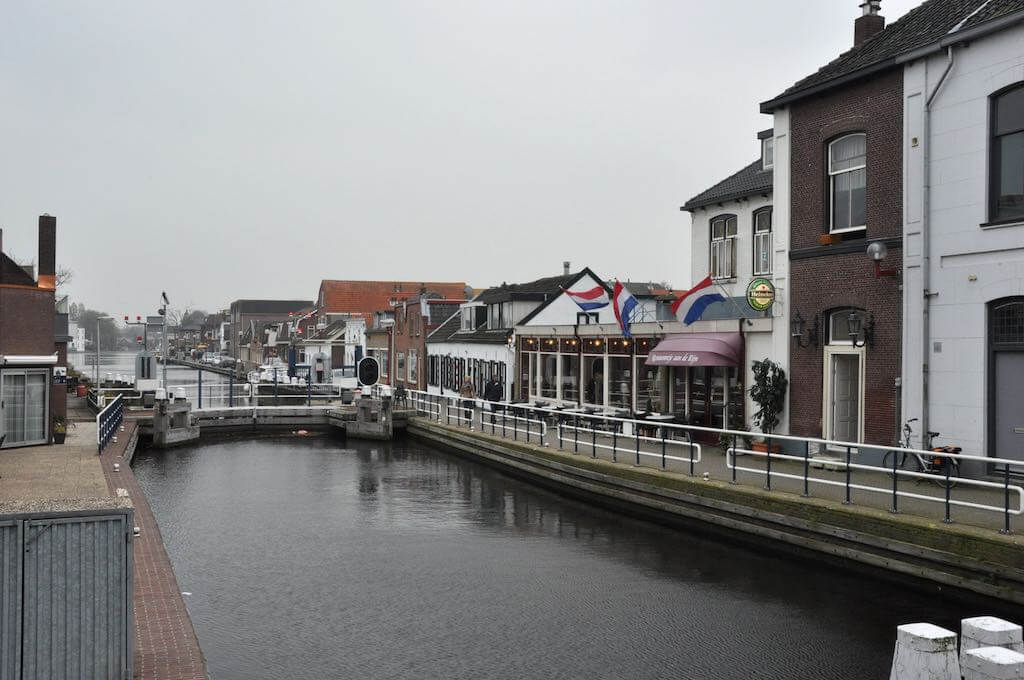