Portugal is trending at the moment, and if any city reflects that it’s Porto. The capital of the North has been attracting a growing number of foreigners, many of whom have settled there. Find out why living in Porto is all the fashion.

The city of Porto has been winning over the hearts of many Portuguese and foreigners, who move there in search of a better quality of life. And that is no coincidence. The Invicta, as it is known, was voted three times (2012, 2014 and 2017) as European Best Destination.

Just a few years back large swathes of the city, especially in the historic centre, were becoming deserted and forgotten. That condition was seen especially in many rundown buildings and an increasing number of bankrupt businesses. Thanks to large investment in revamping the centre, and an exponential rise in tourism, Porto is a changed city. Is full of energy and life, with a renovated historic centre, a bustling cultural scene. Living in Porto is now more appealing.

These changes attracted thousands of people and are one of the reasons behind the growing popularity of the city. But that’s not all. Here are the other reasons why living in Porto is all the fashion. 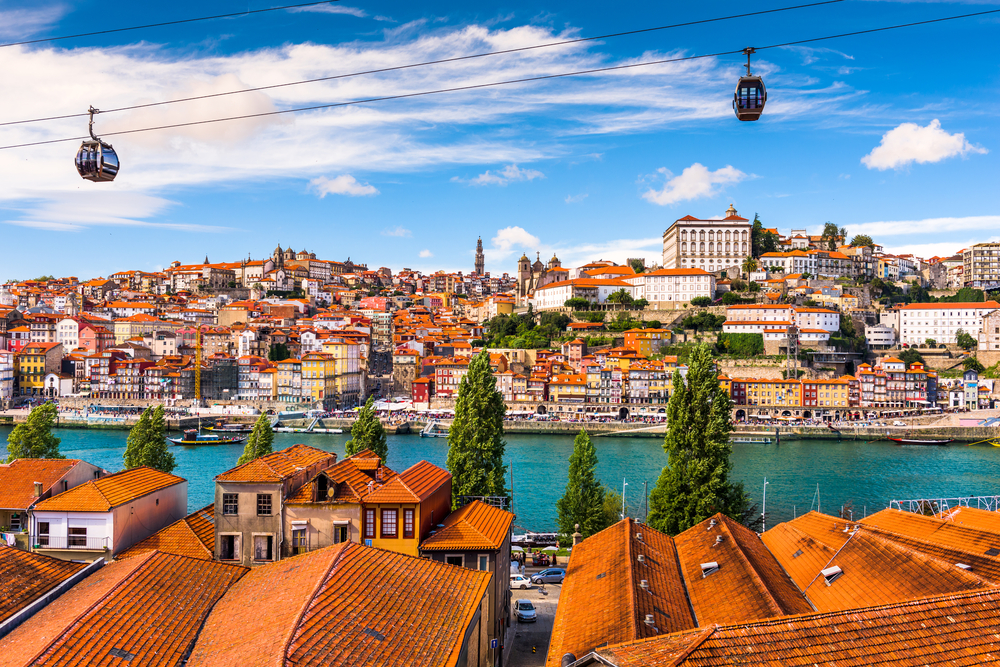 Porto was European Culture Capital in 2001, which set the tone for a rise in cultural offer. Today, many years later, Porto breathes culture. The ‘classics’ of Porto culture such as the Casa da Música, the Serralves Museum and the Coliseum have events on all the time. But you can also visit the galleries in Miguel Bombarda Street, the café-concerts, plays, festivals and a myriad of events for all tastes. 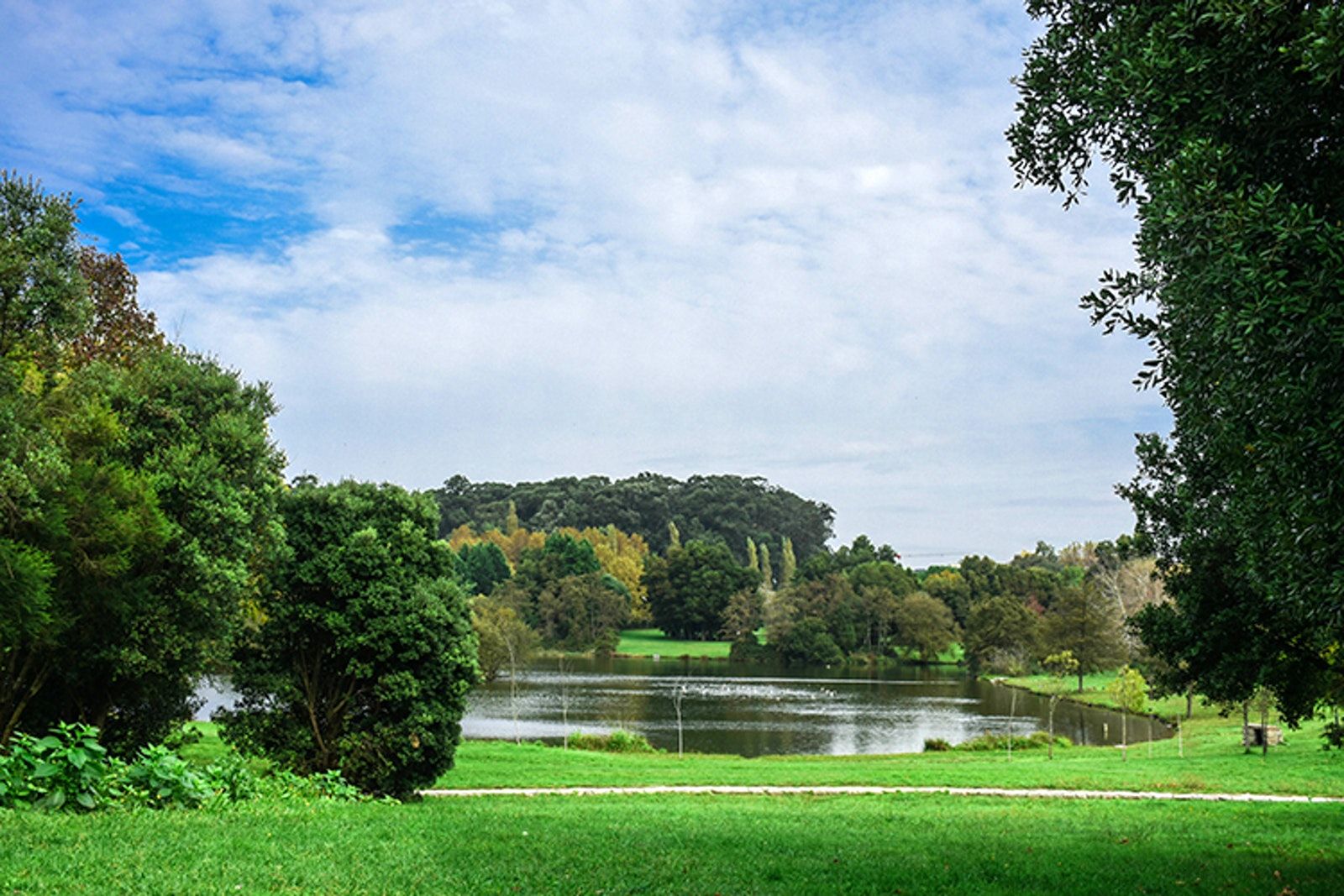 It is known that one of the most important indicators of quality of life in a city is its green spaces. Porto scores highly in this regard. Places like the Parque da Cidade (the largest urban park in the country), the Palácio de Cristal gardens, the Botanical Garden and the Serralves Park are emblematic. But the true getaways from the agitated city life are the small gardens in the squares, such as the Arca de Água, the Passeio das Virtudes and the Cordoaria. 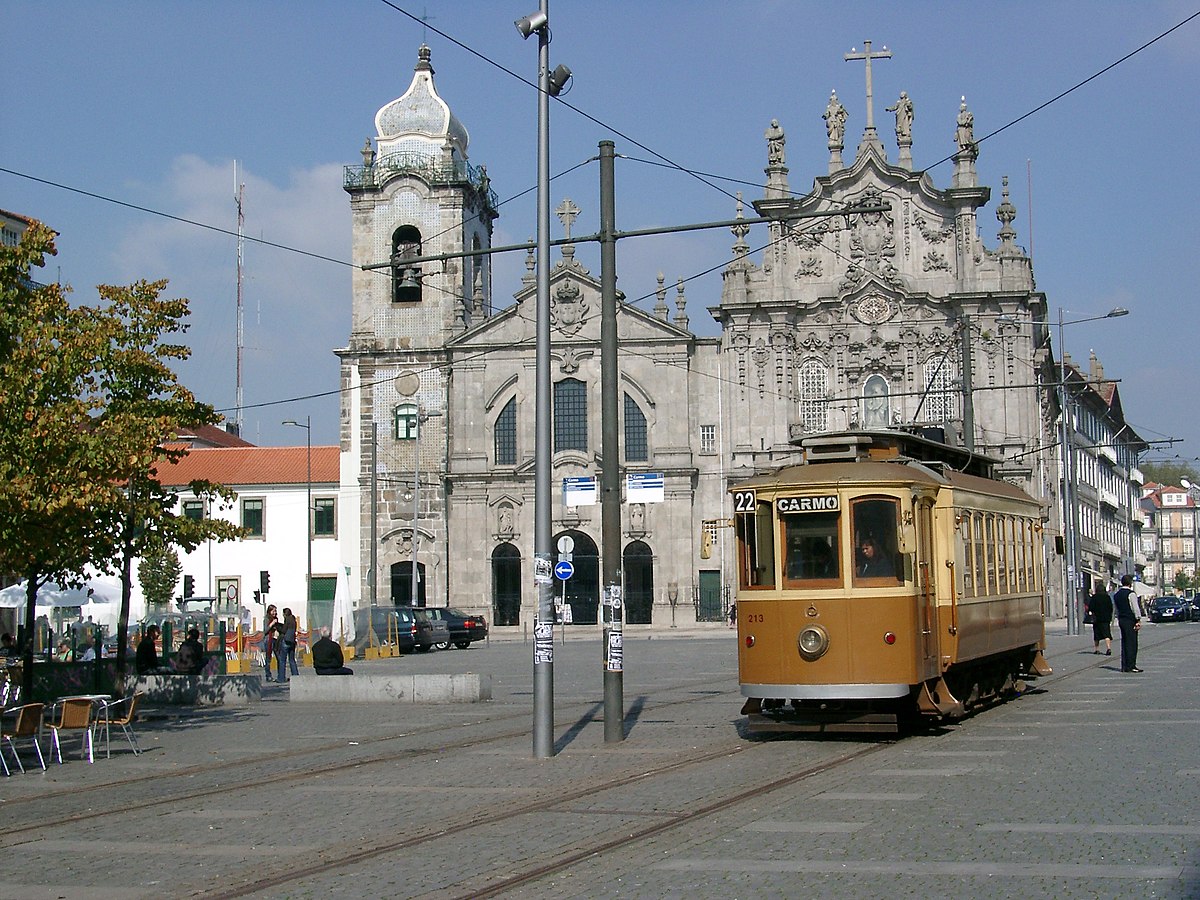 Mobility is essential for the quality of life for people in any city. And Porto has several assets in this field. People who live in Porto have at their disposal a modern and wide-ranging tram system, a train station right in the heart of the city, an airport which was voted the best of its size in Europe several times and a small but growing network of bicycle lanes. Those who choose to live in Porto will be able to take advantage of all this.

Mobility is one of the good for living in Porto.

One of the most obvious advantages of living in Porto is its size, which many consider just right. Not too small, not too big. It is small enough to get around on foot, with the main attractions and services all relatively close to each other. But not to the extent that you can see them all in one day. And it is big enough to contain all the things an inhabitant expects to find in a big city. But not to the point that you might get lost or suffer from the typical problems of a larger city, such as suffocating traffic, alienation, no traditional commerce, etc.. 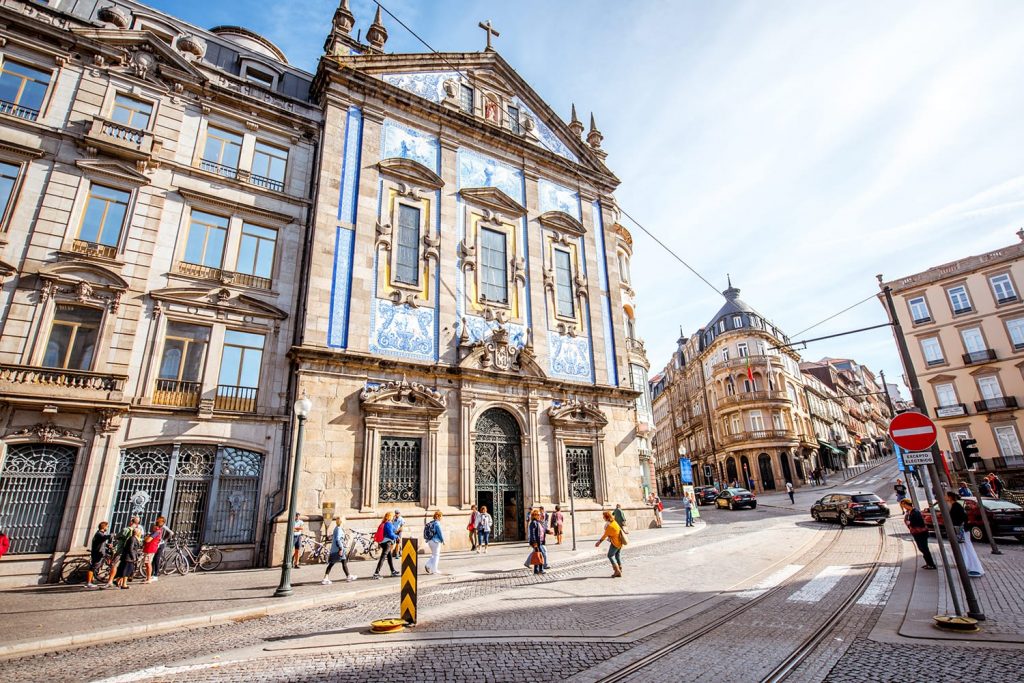 The city is to be praised for its commerce, which matches tradition and modernity and ranges from the most humble, decades old business, to the enormous shopping centres which offer all sorts of shops in one space. Local commerce streets like Santa Catarina, Cedofeita or the recently renovated Rua das Flores are sure to please inhabitants and visitors. 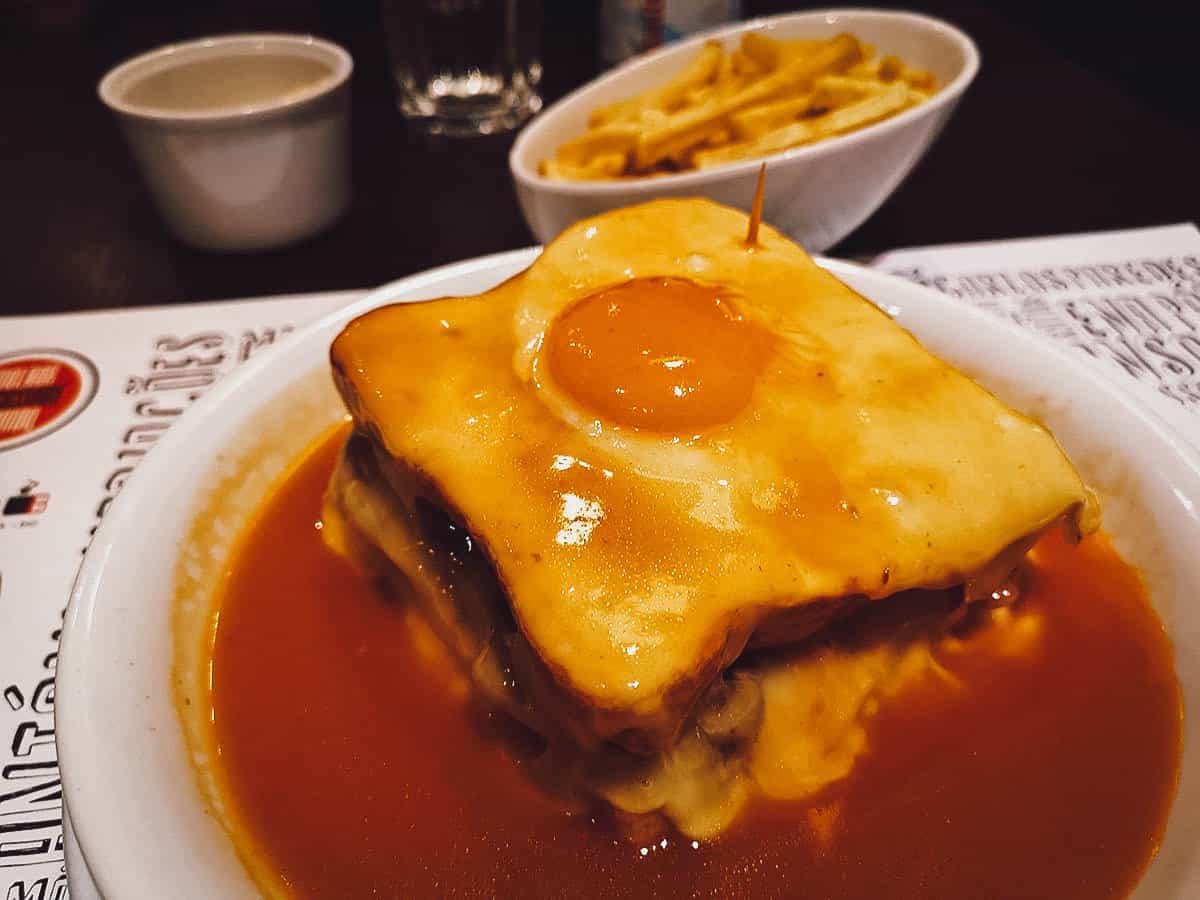 Porto is a paradise for foodies, boasting restaurants, cafés and terraces for all tastes, including many cool or trendy establishments. But if you prefer the traditional restaurants with cheap dishes of the day, no need to worry. The traditional establishments are alive and well. Porto cuisine is well known and appreciated by those who live in the Invicta. Francesinhas, Porto style tripe, fresh fish and sea food, as well the famous confectionaries with their mouth-watering displays, are one of the city’s culinary attractions. 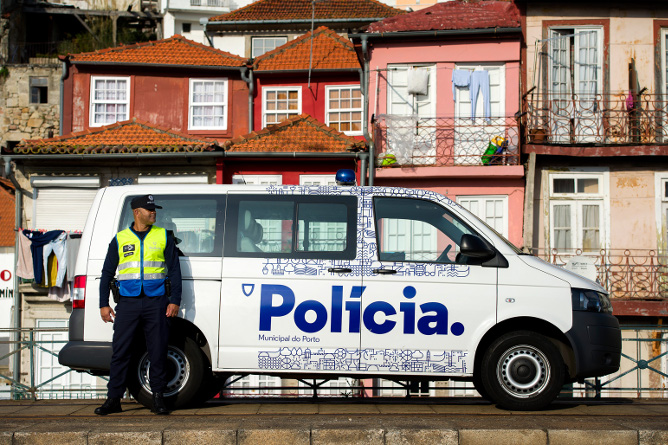 Safety is another of the quality of life indicators which. The fact that Portugal has been considered the fourth safest country in the world has attracted many people to the country. And Porto is no exception. The city have a lower crime rate than Lisbon.

The weather is moderate most of the year. And every day new fans come to realise that Porto is a pleasant city to live in. There are even a number of beaches within the city limits, such as the Molhe, Luz and Ingleses beach.

The city breathes entrepreneurism. More and more companies are settling in the region, especially start-ups, but also dozens of multinationals. The number of spaces for co-working has also grown, improving on the city’s already vibrant corporate fabric.

Porto is a different city by night. People of all ages converge downtown to eat and have fun in the dozens of restaurants and bars, which cater for all tastes. Porto’s night life is definitely one of the main reasons the city is trending. 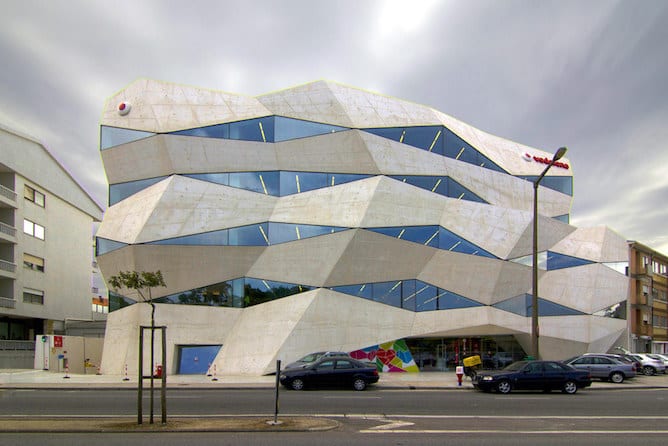 The amount of emblematic buildings helps explain the increased interest in living in Porto.

Porto is the “home” to some of the most renowned Portuguese architects, such as Siza Vieira and Eduardo Souto Moura, and famous architectural schools. Besides that, Porto sets itself apart by the amount of emblematic buildings, with bold lines and shapes, such as the Casa da Música, the Serralves Museum of Contemporary Art and the Cruise Ship Terminal in the Leixões Port. Spread out all over the city are other architectural marvels. All of this gives Porto a special touch which helps explain the increased interest in the Northern city.

We’ve saved the main reason people talk so much about Porto for last: the people. Even in times of expansion and modernization, the authenticity and friendliness of the Portuenses is one of the city’s trademarks.