Whether it’s ancient Roman ruins, pioneering innovations, or Martin Luther’s pre-Reformation home, there’s plenty of history to discover on a trip to Germany. The country’s influence on global innovation and culture is evident across a wealth of UNESCO-listed sites of historical significance. So step back in time at these 12 destinations, ranging from Medieval buildings to antiquated towns. 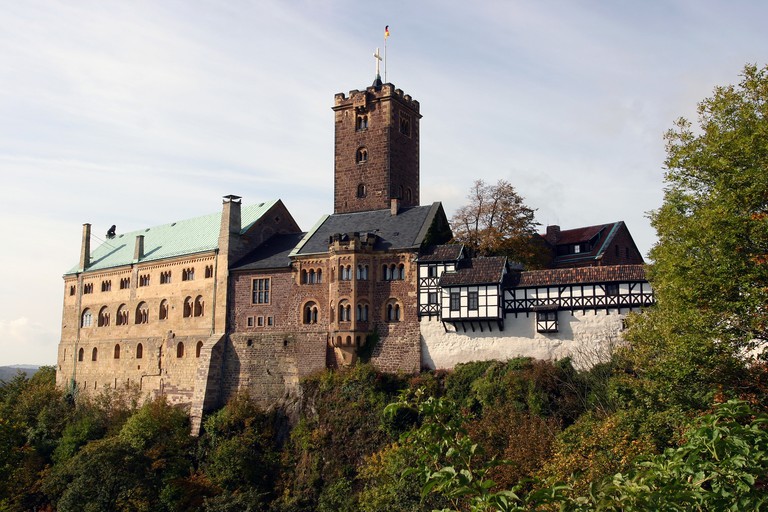 Rearing mightily above its forest surroundings, Wartburg Castle is, as UNESCO notes, ‘the ideal castle’, blending lovely aesthetics with cultural value. It’s perhaps most famous as Martin Luther’s residence and place of work during his exile, where he translated the New Testament into German. 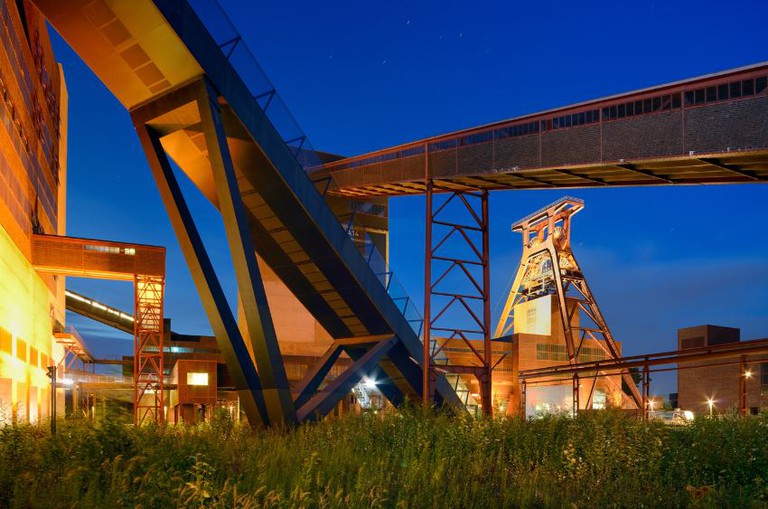 Find original installations of coking plants, railway lines, and miners’ housing at this exceptional industrial monument, which embodies Germany’s economic boom between the two World Wars. The plant has outstanding architectural merit and was the largest and most modern hard-coal-mining plant in the world during its operation from 1851 to 1986.

10. Historic Centres of Stralsund and Wismar 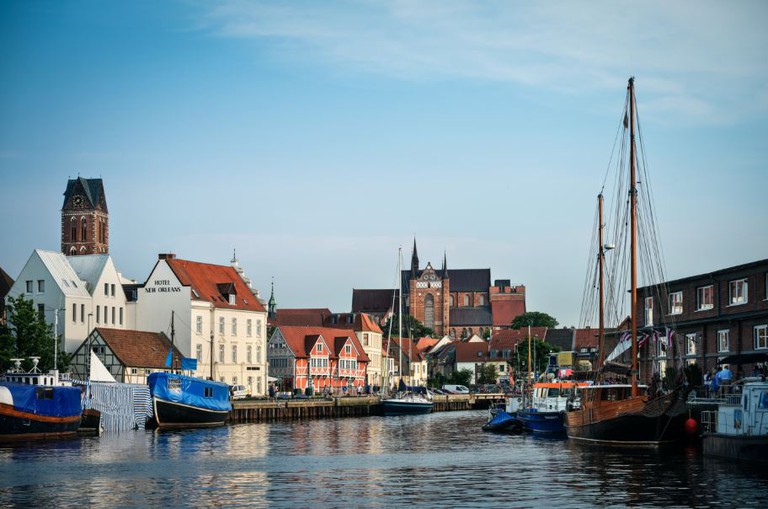 These Medieval towns boast an abundance of history – first as major trading centers of the Hanseatic League, then under Swedish rule in the 17th and 18th centuries. This is illustrated through their numerous outstanding monuments, which bear influence from the Gothic and Baroque periods.

9. Frontiers of the Roman Empire 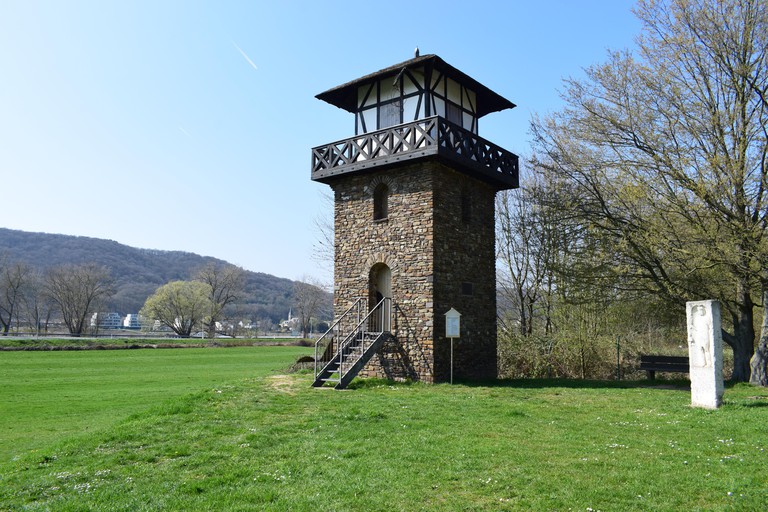 Echoes of exceptional military architecture and construction in the Roman Empire can be discovered at the remains of the Roman Limes – a 5,000-kilometre borderline that spanned the European continent and, today, comprises walls, ditches, forts, watchtowers, and settlements.

8. Luther Memorials in Eisleben and Wittenberg 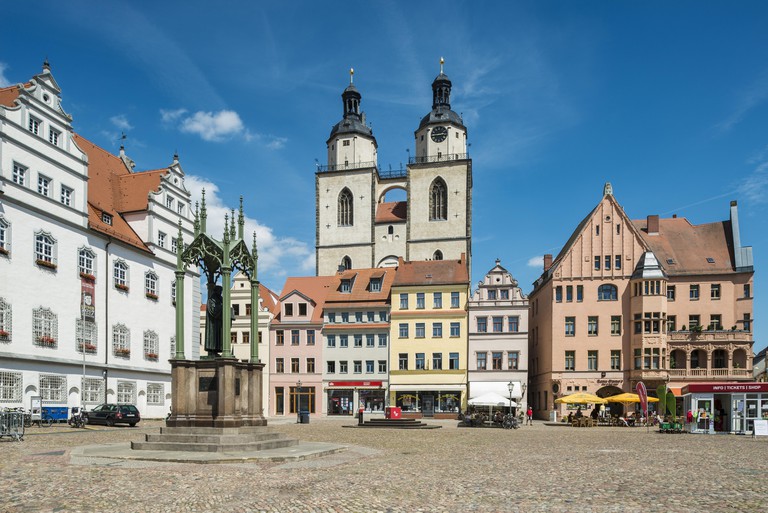 Follow in the footsteps of Martin Luther and his fellow reformer Philipp Melanchthon in these places that housed significant events in Germany’s Reformation. From Luther’s birthplace to the church where he posted his famous ‘95 Theses’, the sites are of outstanding importance for the political, cultural, and spiritual life of the Western world far beyond German borders. 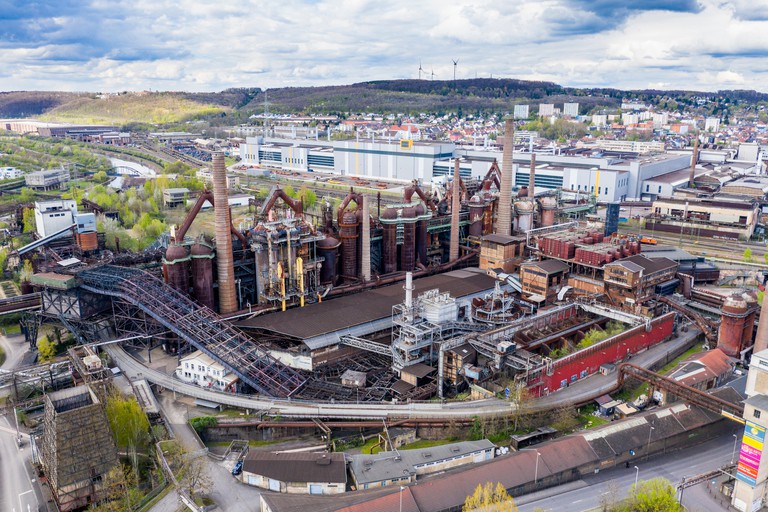 Situated close to the French border, the Völklingen Ironworks dominate the city of the same name, covering around six hectares. Though it’s recently gone out of production, the iron-making complex is the first monument ensemble from the heyday of high industrialization in the world – and it’s the only intact example in the whole of Western Europe and North America. 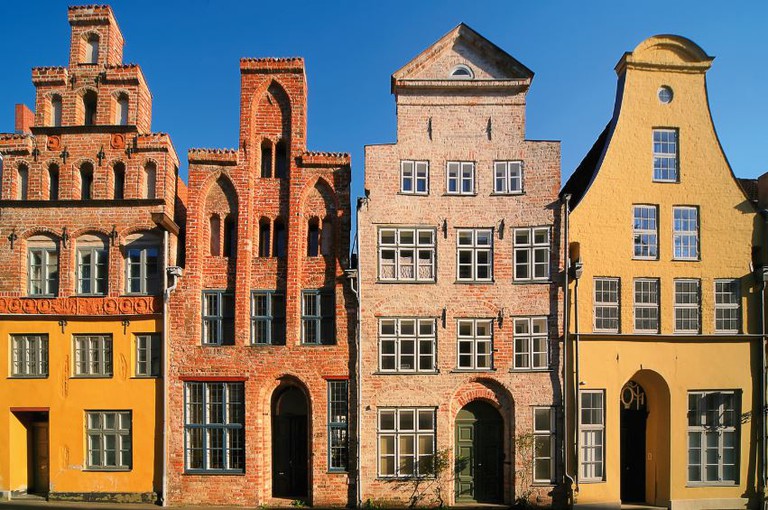 The former capital and the Queen City of the Hanseatic League, Lübeck is an extraordinary symbol of the power and historical significance of the former federation of merchants’ cities in Northwestern and Central Europe. Stroll through the famous Holstentor brick gate and explore an island of 15th- and 16th-century residences, stopping for world-class marzipan before you leave. 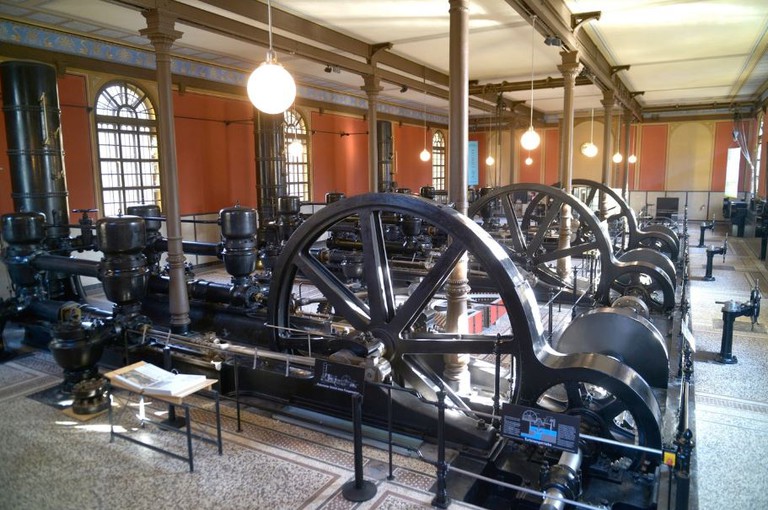 A network of canals, water towers, monumental fountains, and hydroelectric power stations features in this pioneering water-management system, hailing from the 14th century. As a bastion of sustainable energy – in continuous use even today – the system has produced significant technological innovations, putting Augsburg at the forefront of hydraulic engineering. 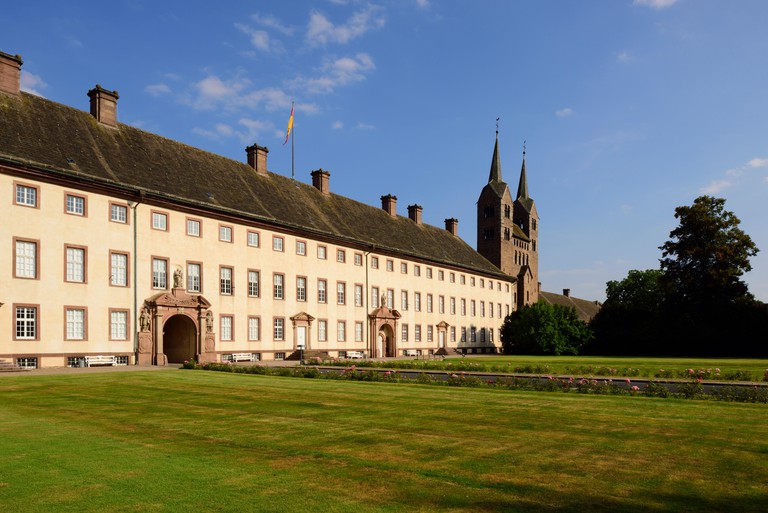 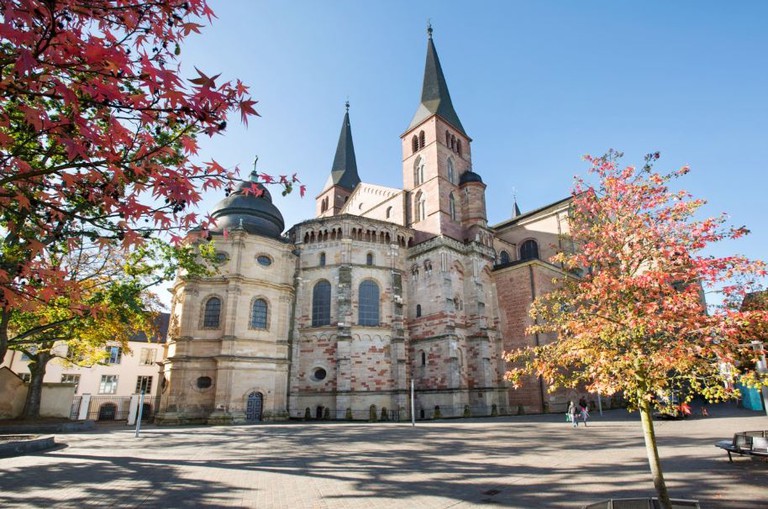 Germany’s oldest city opens an extraordinary window into Roman civilization. Trier dates back to the first century, and it soon became known as the ‘second Rome’ in its recognition of Christianity as the state religion of the Roman Empire. Its numerous surviving monuments stand wonderfully preserved – a fine testament to the quality of the Roman architecture of the second century. 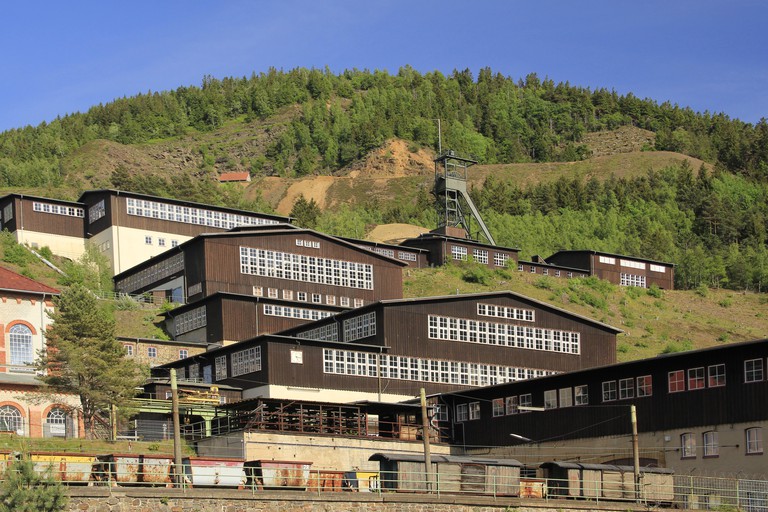 This UNESCO site perfectly symbolizes the reciprocal influences between mining and water management from the Middle Ages to the modern age. Its complex but coherent system of artificial ponds, small channels, tunnels, and underground drains make it a major site for mining innovation in the Western world – and these are the only mines in the world to have been in continuous operation for over a thousand years.

1. Old Town of Regensburg with Stadtamhof 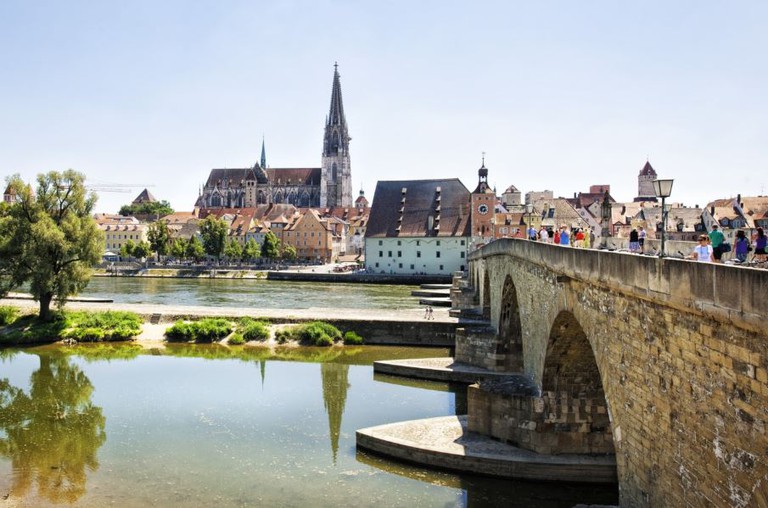 One of the centers of the Holy Roman Empire, this old town on the Danube River is considered an exceptional example of an intact Medieval trading town. Dark and narrow lanes wind between the town’s many Romanesque and Gothic buildings, which are enclosed by strong fortifications that are remarkably well preserved.