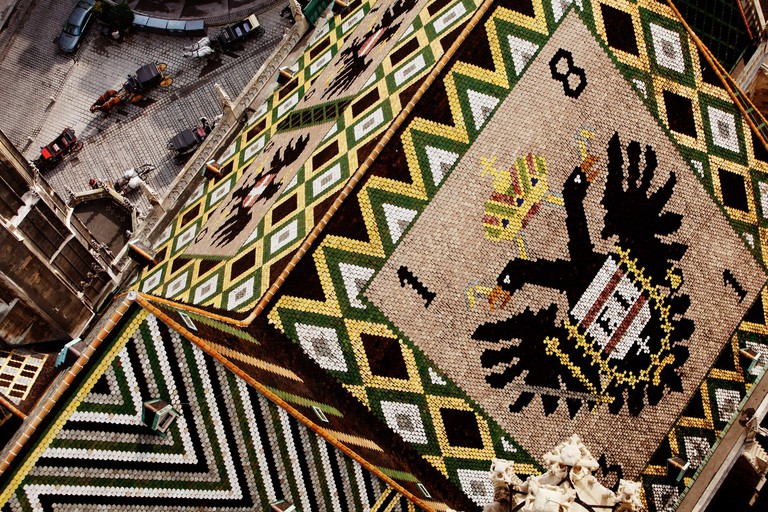 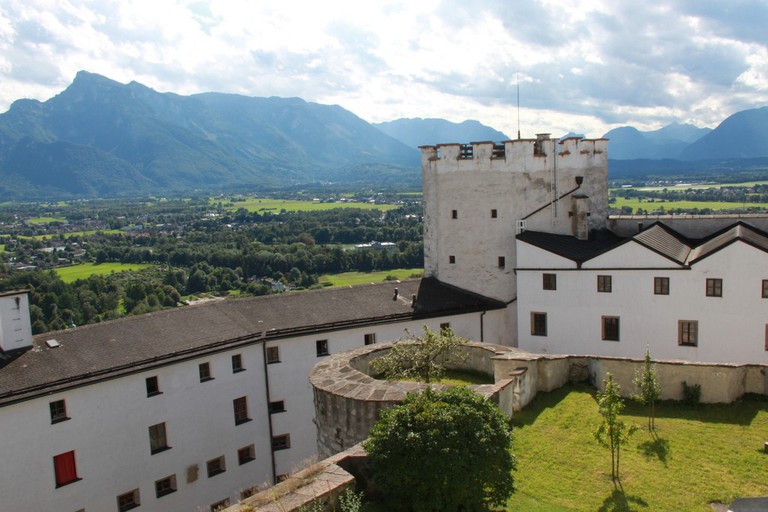 From 1938 to 1945, tens of thousands of victims of the German Reich were m.u.r.d.e.r.e.d inside the Mauthausen Concentration Camp in Upper Austria. A memorial dedicated to the lives l.o.s.t was set up just a few years after its closure. One of Austria’s darkest historical landmarks, the museum is a stark, painful and necessary reminder of past atrocities. 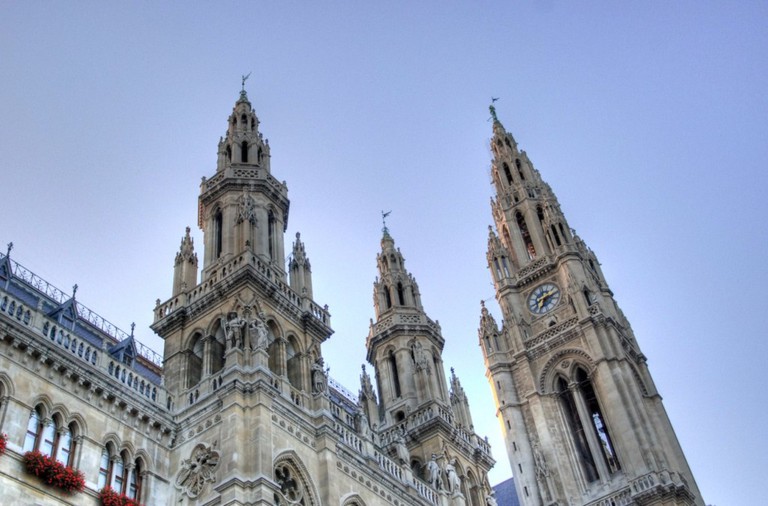 The outside of the Vienna City Hall | © bekassine… / Flickr 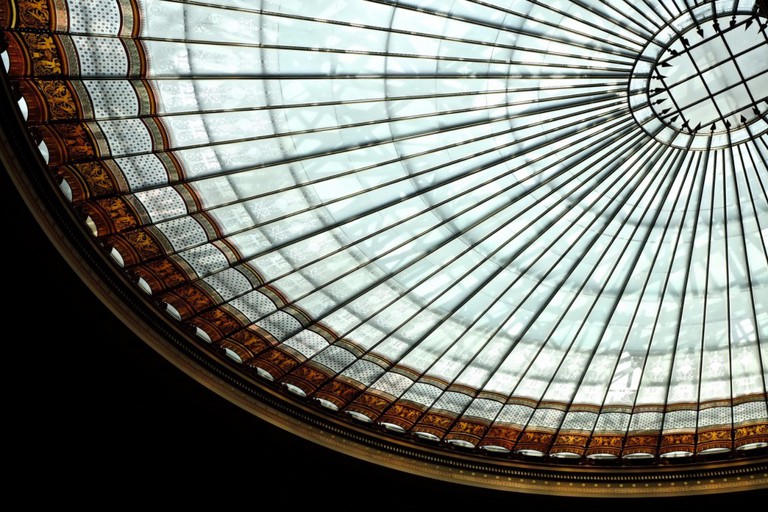 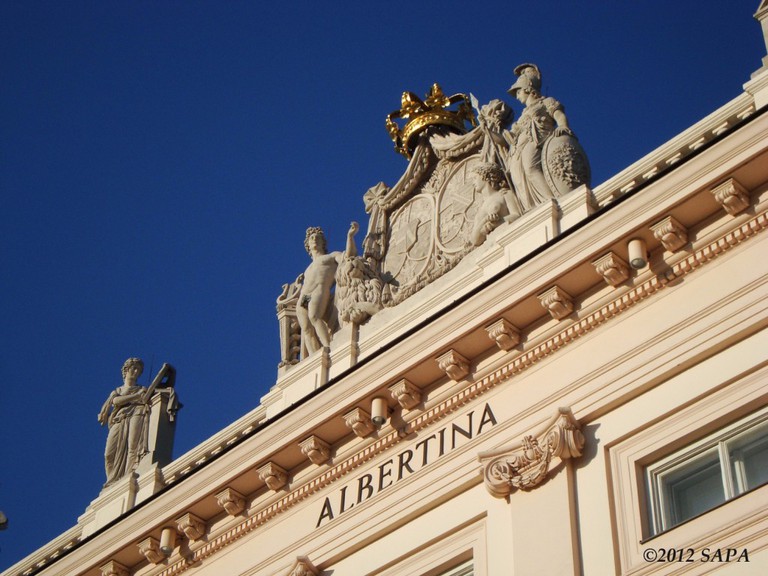 Top 10 things to see and do in Innsbruck, Austria