Switzerland is known as the land of mountains, chocolate and fine watches – but there’s so much more to this beautiful country. From nuclear shelters to Swiss palm trees, we’ve dug up 12 facts about Switzerland that you probably won’t find in a guidebook.

1. Switzerland’s entire population can fit in its nuclear shelters

If nuclear war ever breaks out, the best place to be in Switzerland. The country is well prepared, with enough nuclear fallout shelters to accommodate the entire Swiss population. It’s even required by law that everyone has access to one of these heavily armoured shelters in their building or a building close by.

The Swiss military also keeps fully stocked artillery bunkers, but you might not notice them. They’re usually disguised as charming country homes, right in the middle of villages.

2. You can see Switzerland in Star Wars 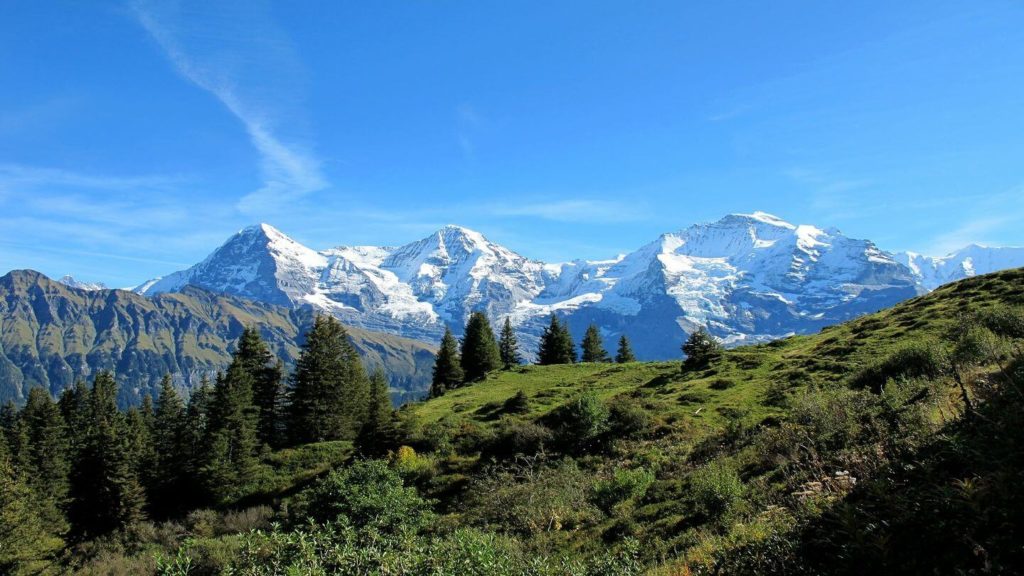 You may recognise the spectacular Grindelwald mountains of Switzerland in the background of many Star Wars films, including Attack of the Clones and Revenge of the Sith. The stunning snowy peaks were also used to depict planet Alderaan, Princess Leia’s home.

3. Animals in Switzerland have rights 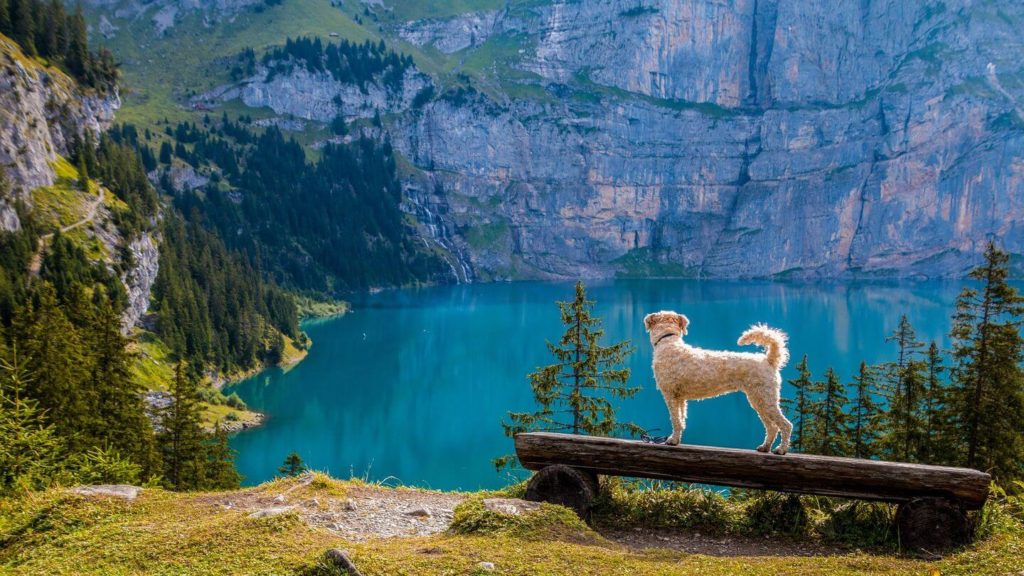 Switzerland is an animal-loving country, with several laws protecting the rights of their furry friends. Dogs are allowed in restaurants and can eat in them too, while owners of some pets have to complete a course on how to take care of them.

There are also laws stating that social animals must be kept in pairs. So if one of your guinea pigs dies, then you have to get another to keep it company. You can even rent out guinea pigs until the other one dies! The Swiss held a referendum in 2010 on whether animals should have lawyers, although it was defeated.

4. The Alps aren’t that Swiss 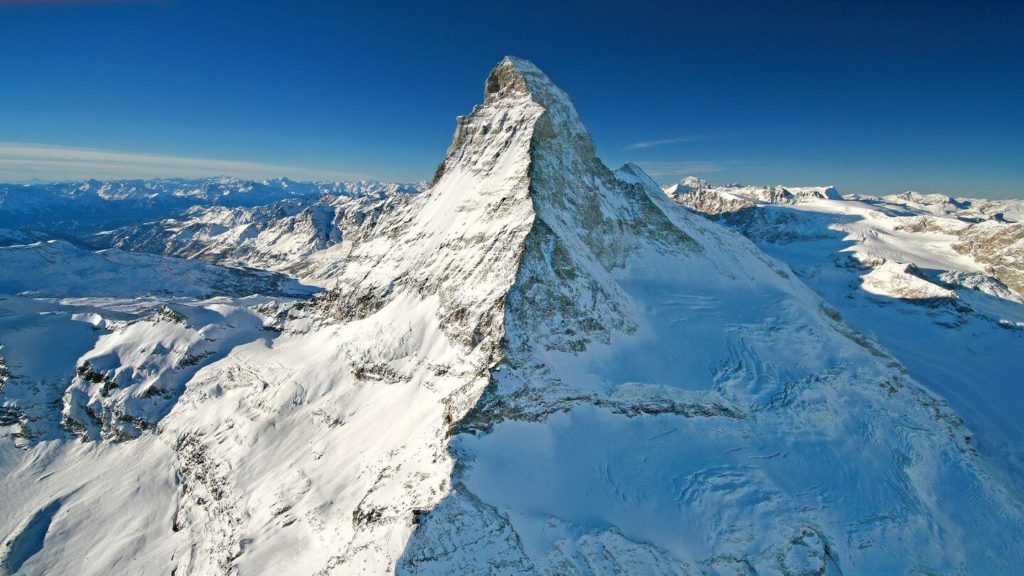 The Alps (the largest mountain range in Europe) are one of the most famous sights on the continent and perhaps most famed in Switzerland. Yet the stunning Swiss Alps make up less than one-fifth of the entire mountain range. Switzerland lays claim to just 13.2% of the Alps.

Austria actually has the greatest alpine territory with 28.7%. Italy has 27.2% and France has 21.4% of the total mountain range area. The Swiss Alps are still a major highlight for any trip to Switzerland, however. The country has an impressive 208 mountains over 3,000 metres including the towering Matterhorn, the jewel of the Swiss Alps.

5. The Swiss really do love chocolate 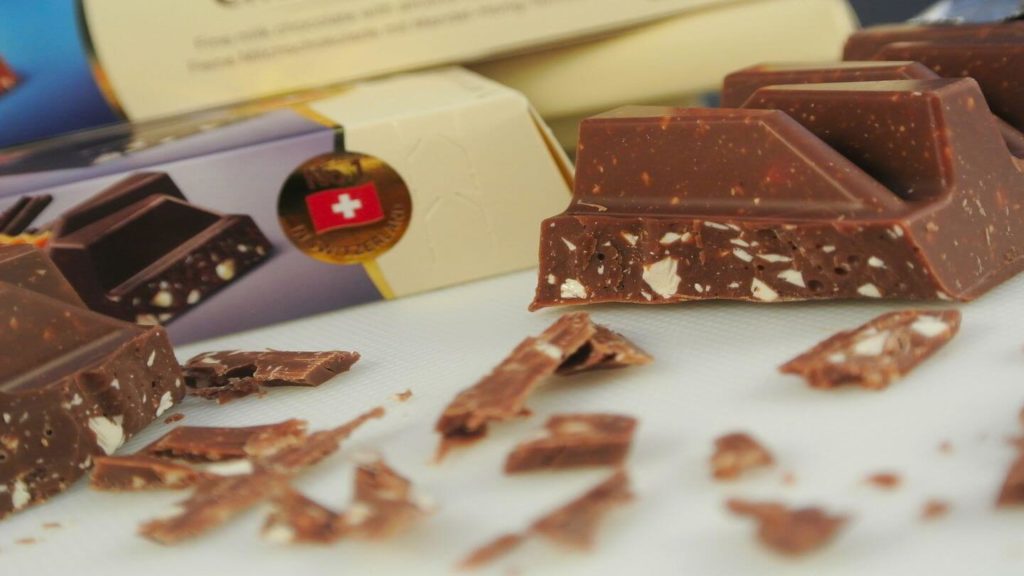 Switzerland has long been known for its fine chocolate, but do you know just how much they eat? One of the sweetest facts about Switzerland is that the Swiss are the world’s biggest consumers of chocolate. They ate 10.3 kg per person in 2018.

And they share the love around, with the Swiss chocolate industry producing 190,000 tonnes of chocolate worth 1.7 billion in 2018. That mostly went to chocolate lovers in Germany, UK, France and Canada. Since Swiss chocolate brands make up around 40% of the world’s global chocolate production, you’ll likely have the Swiss to thank next time you tuck into a bar of chocolate.

6. Switzerland is ready to blow

This fact about Switzerland may surprise you. It is said that all the major entry points to Switzerland (like tunnels and bridges) are wired to explode at the first sign of a foreign invasion.

It may seem like the Swiss are paranoid, but after being threatened during two World Wars and being surrounded by five bordering countries (France, Germany, Italy, Austria and Liechtenstein), you can’t blame them for being prepared.

Switzerland has the second-highest life expectancy of all the countries in the world (after Japan), with an average age of 83 years. Swiss women live even longer, with an average lifespan of 85 years.

Switzerland also has one of the oldest populations in Europe, with the highest number of people aged over 100. There are several theories as to why the Swiss live longer, including their active lifestyles, clean air and excellent health care system.

8. You can climb the world’s longest stairway – or take the longest cable car

The world’s longest stairway, with 11,674 steps, can be found alongside the Niesen mountain railway. The staircase is only 3.4km but it’s 1,669m of altitude to climb!

If you’re not up for climbing over 11,000 steps, you can always take the Niesenbahn. It’s the longest continuous cable funicular in Europe and has been functioning since 1910. The Niesenbahn will take you on a scenic 30-minute ride to the top of the mountain. 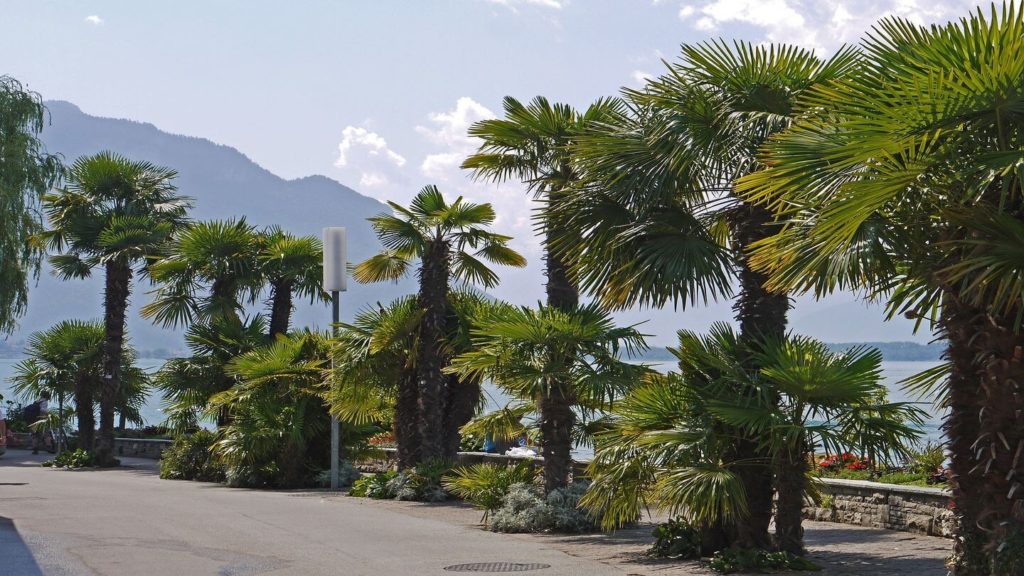 One of the oddest facts about Switzerland is that they have palm trees. That’s not what you’d expect in a landlocked country known for its snowy Alps. Yet the country’s incredibly diverse geography means its home to several microclimates where tropical plants can thrive. You’ll find palm trees and other tropical species in the warmer southern Alpine regions, like the palm-lined lakes of Ticino. 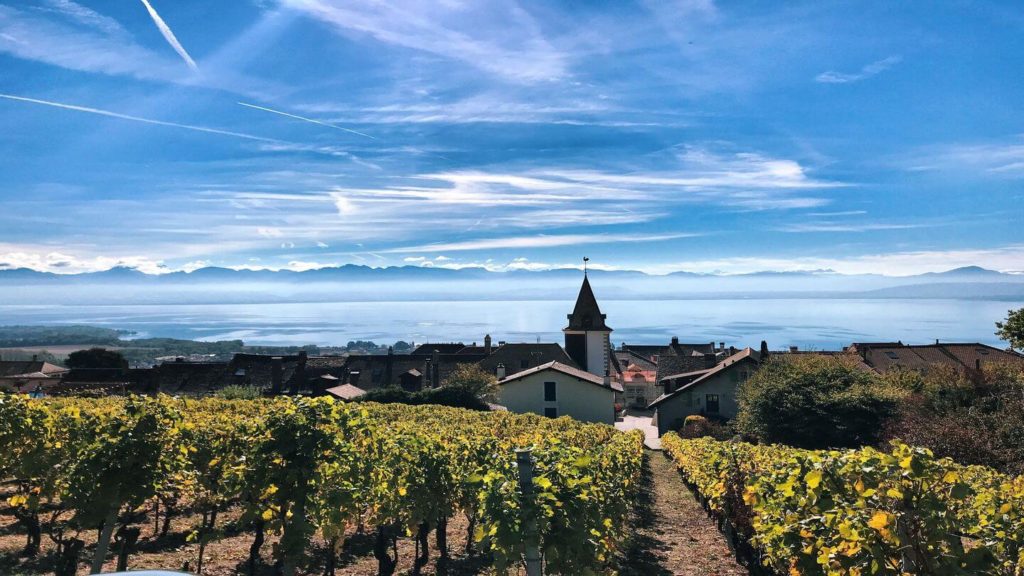 Is wine the secret to the long lives of the Swiss? The country loves the stuff, producing about one million hectolitres of wine per year and drinking most of it. They are fourth in the world for annual wine consumption, guzzling 36 litres of wine per person in 2018. Since they only export around 2% of their wine, you’ll just have to visit Switzerland to get a taste of their homegrown wine. 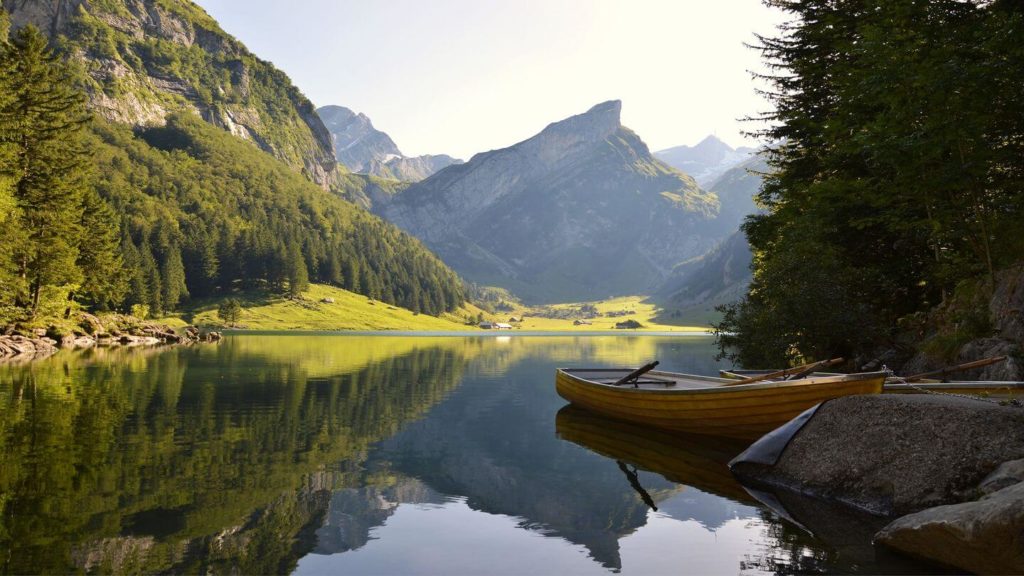 There are thousands of beautiful lakes to explore in Switzerland. Lake Geneva is the largest with an area of 580 km2, although 40.47% of the lake is within French territory where it’s known as Lac Léman.

Lake Neuchâtel is the largest lake completely within Switzerland, with an area of 218 km2. The wild waters of Switzerland are usually crystal clear and clean enough to drink.

12. The Swiss are clever people

The Swiss are responsible for some of the world’s greatest inventions including Velcro. The inventor, George de Mestral, came up with the idea while hunting in the Jura mountains in Switzerland in the 1940s. He was inspired by the tiny hooks of the little cockle-burs that stuck to his pants and his dog’s fur. The Swiss also gave us absinthe, muesli, the computer mouse and aluminium foil, among other great inventions.

Why Switzerland Is the Best Country In the World