‘Mate, I was at this servo out in Woop Woop when this fair dinkum bogan starts gibbering to me about his budgie smugglers’. If that sentence makes absolutely no sense to you, you’re not fluent in Australian-English. However,, you can start your education with these 12 pieces of Aussie slang.

Australia’s not the only country to use the word mate, but none use it with such dexterity. Greeting a friend (“G’day, mate”) or an enemy (“Out of the way, mate”). Akin to Americans’ use of “dude,” it can be someone’s name (“Look at old mate over there”) or used to express surprise (“Mate!”) or scepticism (“maaaate”). If cavemen communicated through grunts, Australians communicate through ‘mates’. 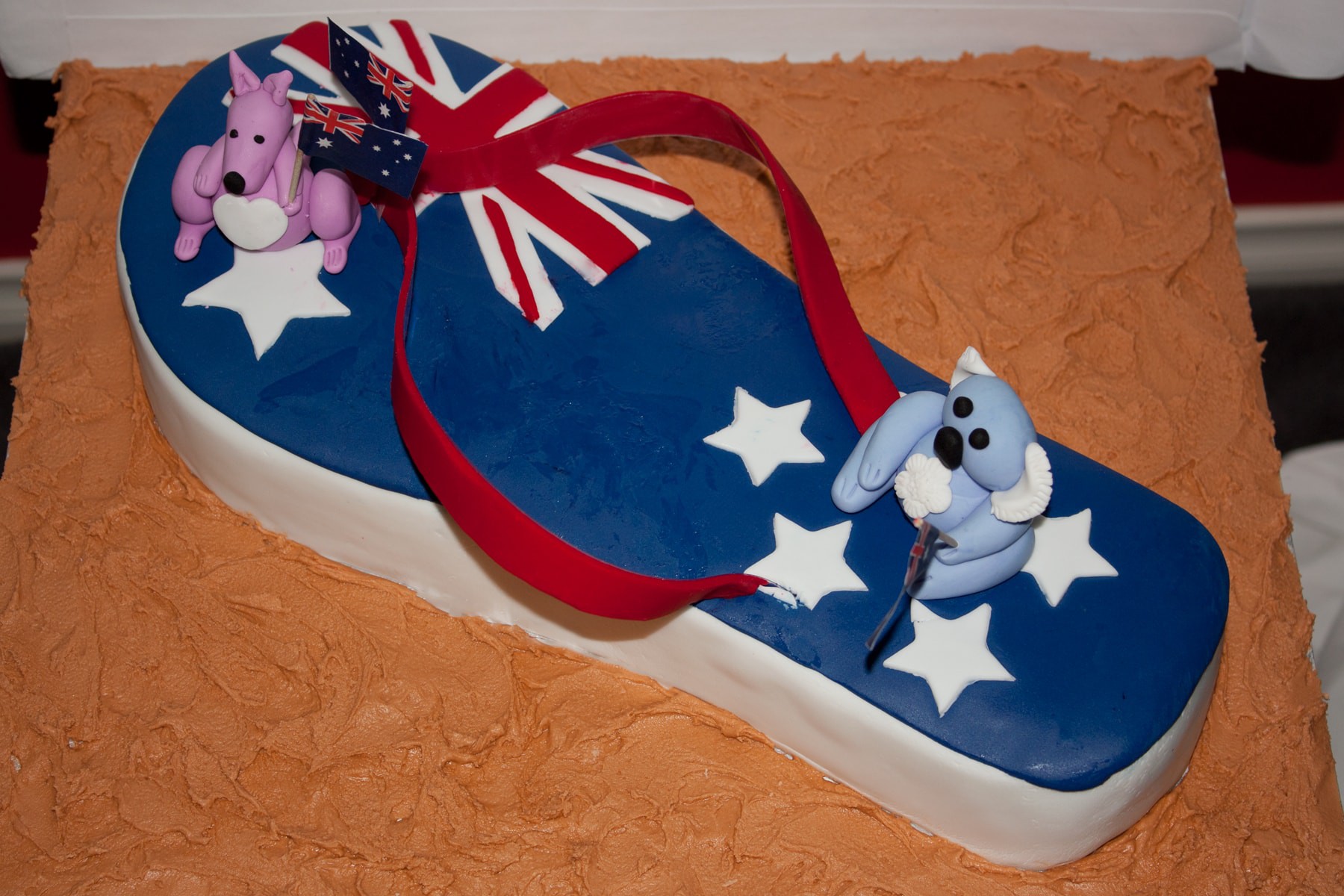 Now if ‘thong’ sounds rude but isn’t, ‘budgie smugglers’ are the opposite — slang for a speedo, also known as cossies, bathers, swimmers, togs, sluggos, lolly bags and one or two others we shan’t print. Mind you, if what you’re packing in your budgie smugglers actually resembles a budgerigar – the word which gave rise to the slang term – it’s probably time to visit a doctor. 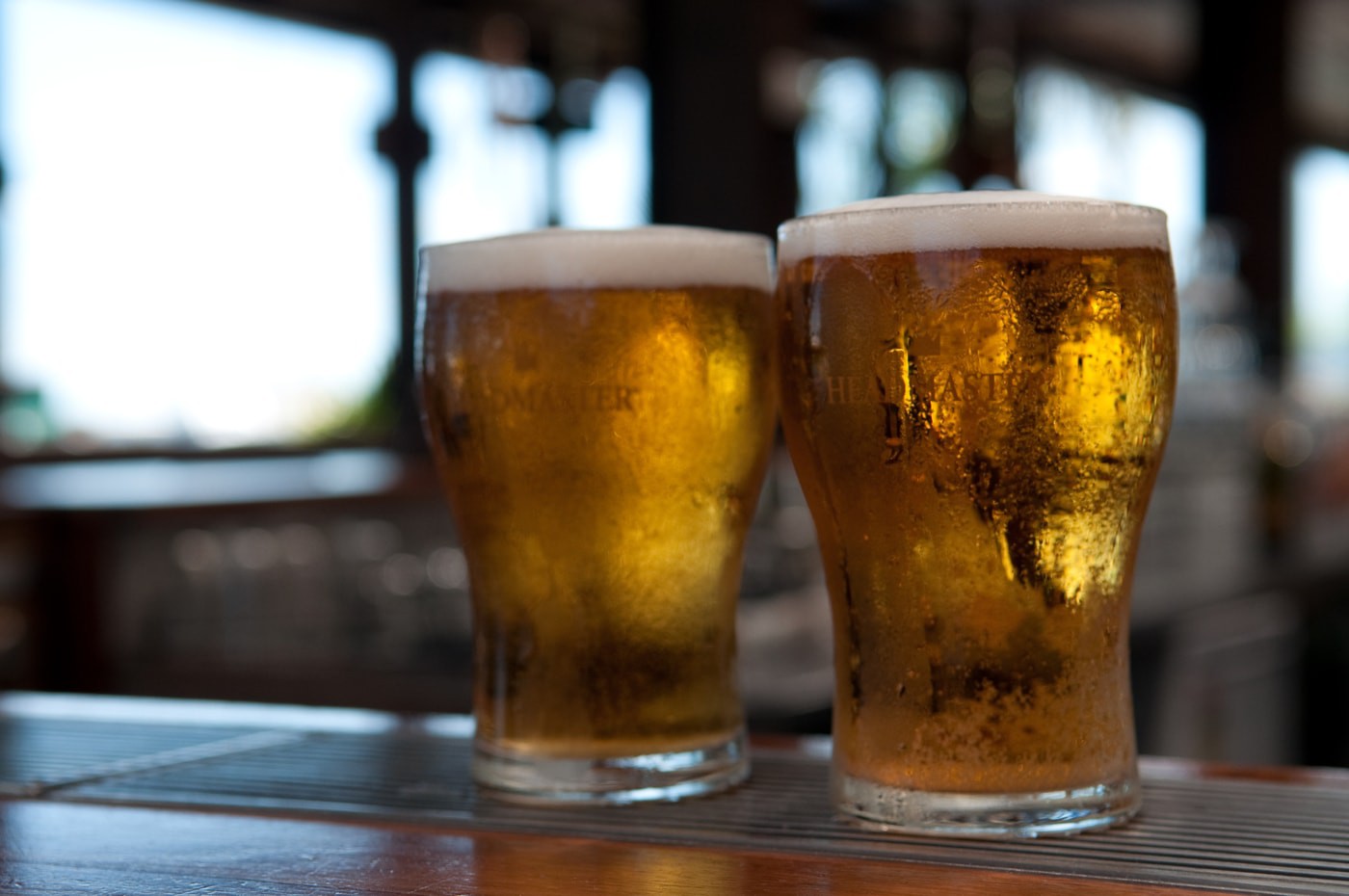 We must be busy in Australia, because we’re obsessed with abbreviating anything with a spare syllable we can chop off. A petrol or service station? That’s a servo. Your mate David Johnson? He’s Davo or Johnno. A bottle shop? You mean a bottle-o. That’s where you pick up your grog, by the way.

Along the same lines, a barbie in Australia is something your dad’s a lot more likely to play with than your little sister, because a barbie means a barbecue rather than a toy doll. And no, before you ask, we don’t throw shrimps on the barbie — they’re called prawns in Australia.

A mythical destination somewhere between here and the black stump signifying somewhere that’s very, very far away. And when you consider a road trip from Sydney to Perth takes about as long as driving from Lisbon to Moscow, Woop Woop’s a mighty big place. 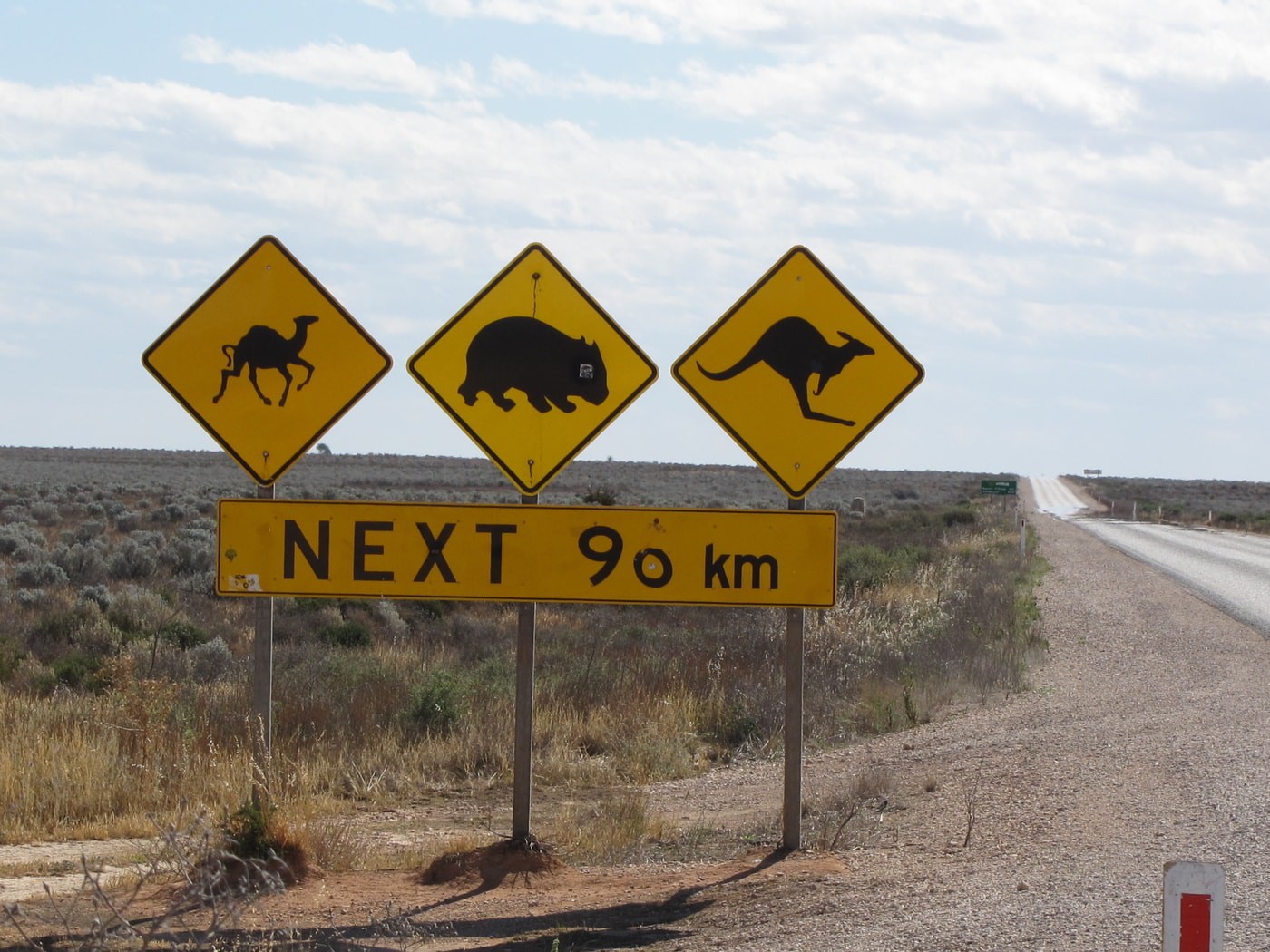 Australia’s national swear word isn’t too rude, and it’s also exceptionally versatile. When you drop your tinny, you exclaim ‘Bugger!’ If someone laughs at you, tell them to bugger off. After a long day at work, you’re buggered. If you had an easy day, you buggered around. That last grape you’re struggling to fish out of a fruit salad, that’s a slippery little bugger. So what does the word really mean? Bugger all.

Anyone who says Australia lacks a sophisticated cuisine has obviously never feasted on a snag, a meaty cylinder of transcendental bliss burnt to within an inch of its life, smothered in tomato sauce and presented on a cloud-like bed of fluffy white bread. A sausage, in other words. 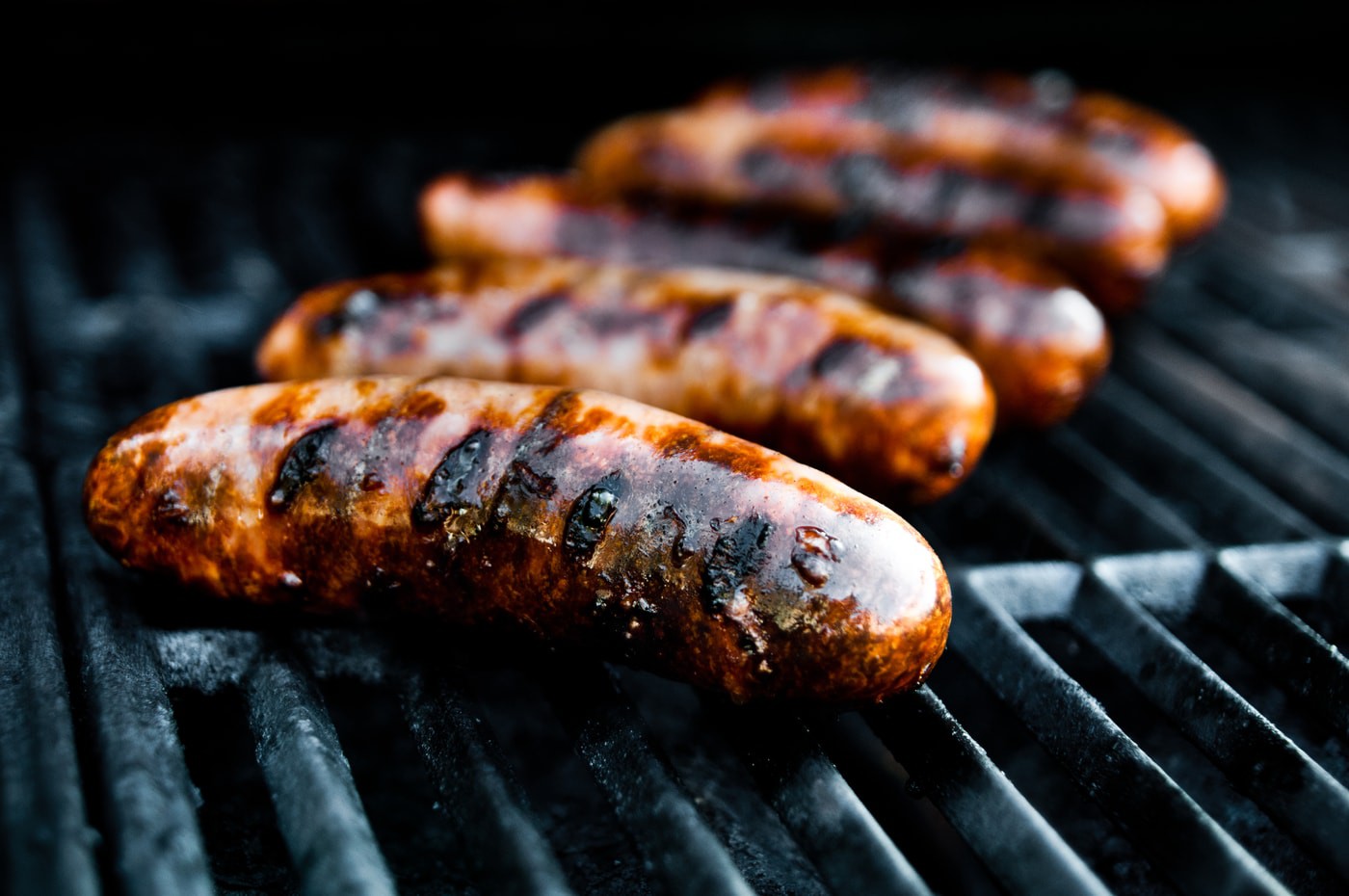 You can’t really define bogan — it’s more of a way of life. A bogan wears thongs and a flanno (that’s a flannelette shirt) to a wedding and names his first-born child after his favourite footy player. He rocks a sleeve of home-done tattoos and a haircut that hasn’t changed since 1988. He likes a snag and he loves his grog. He’s an Aussie, mate.

Get some grog into a bogan and he’ll start gibbering — or talking bull dust — quick smart. Also known as ear-bashing or chewing your ear off (in a strictly figurative, non-Mike Tyson sort of way).

A phrase meaning honest, true and ridgy didge, often used to add emphasis, as in ‘Old mate in his budgie smugglers is a fair dinkum bogan’. And despite how ridiculous it sounds, Australians actually use the term. Fair dinkum.

Koala Conservation: How Sydney’s Taronga Zoo Is Saving the Animals