There are many smaller settlements beyond Amsterdam, Rotterdam and The Hague that are hugely underappreciated outside of the Netherlands. These charming, yet under-explored burgs include several secluded spots on the Wadden Islands, two fortified communities and the oldest city in the Netherlands. 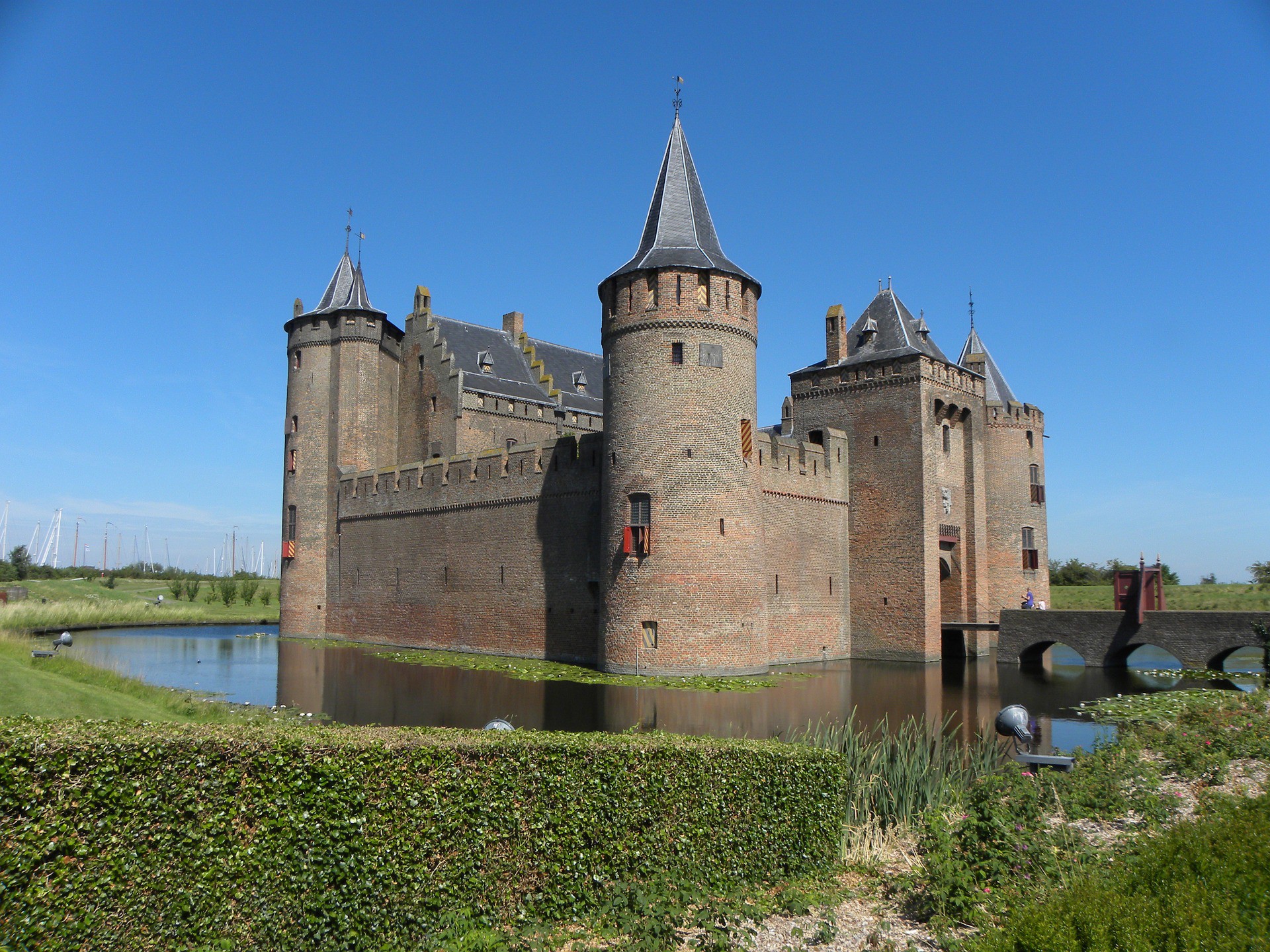 A castle has stood in Muiden since at least the 14th century. The city is surrounded by several other fortifications that are related to the Defence Line of Amsterdam, including Pampus Island – a 19th-century sea fort accessible via a frequent ferry service. 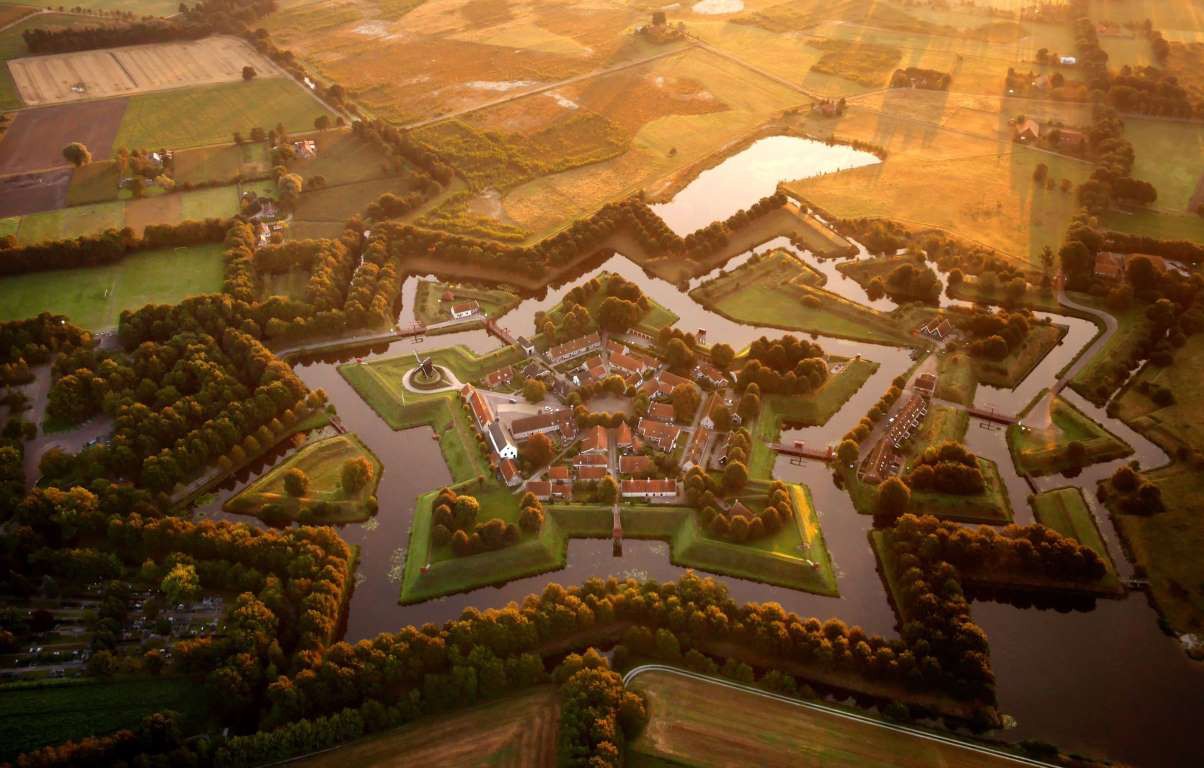 During the 16th century, the Dutch military built a star-shaped fort on the only road leading between Germany and Groningen in order to control this vital trade route. Over the years, a village developed inside and around this awesome stronghold and Bourtange’s fortifications are now completely open to the public. 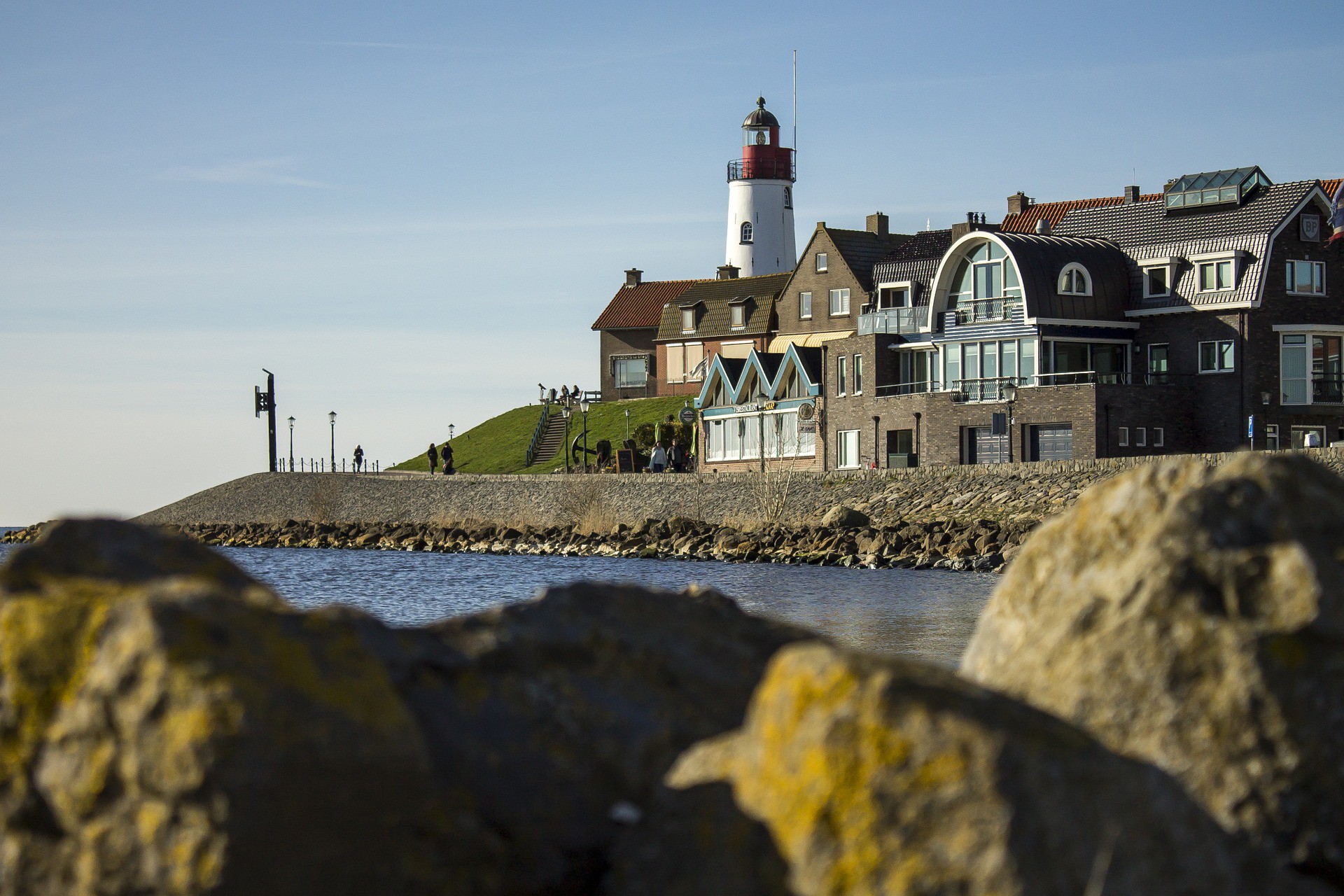 After an enormous dyke was raised in Zuiderzee during the mid-20th century, the island of Urk became part of the Netherlands proper. Many people on this former island still speak an ancient dialect called Urkish, which sounds considerably different to modern Dutch. 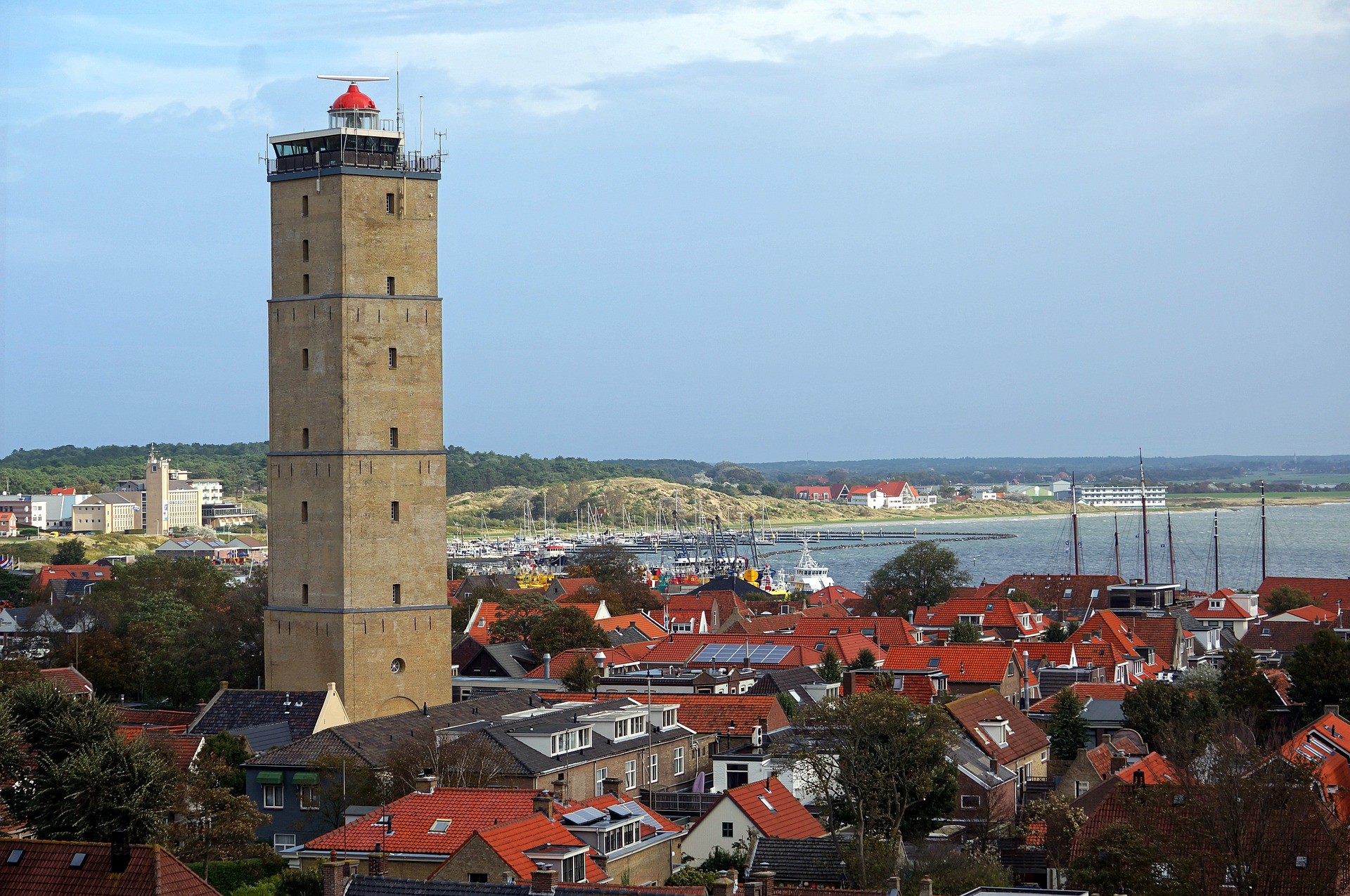 This large village lies on the western reaches of Terschelling Island in the Wadden Sea. The area has been inhabited for over 800 years and features one of the oldest lighthouses in the Netherlands, Brandaris, which was completed in 1594. 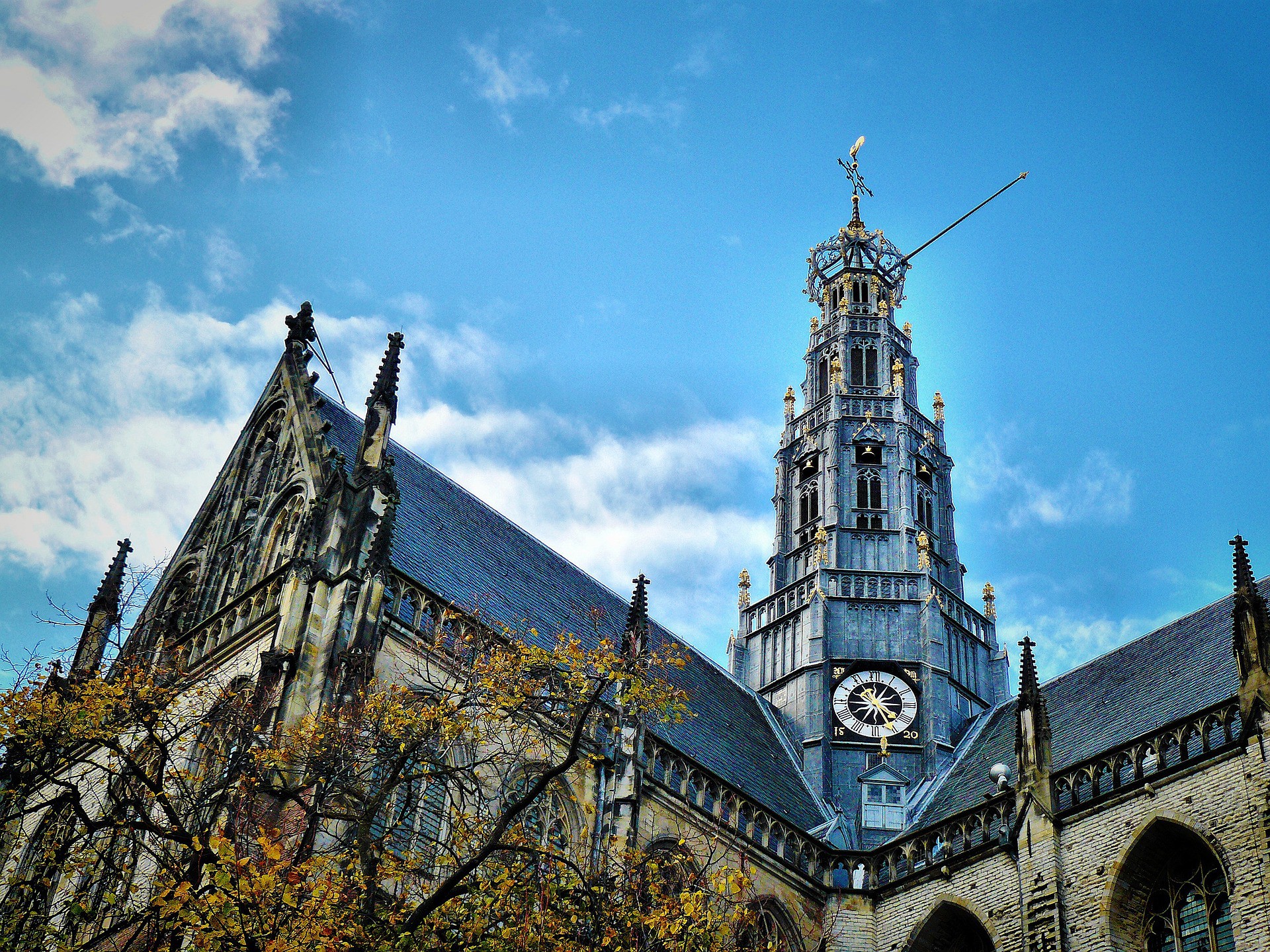 Haarlem’s medieval city centre contains many incredible attractions, including the Frans Hals Museum, De Hallen exhibition centre and de Grote Kerk. The city is around 15 minutes away from Amsterdam by train and within biking distance from one of the largest nature reserves in the Netherlands, Zuid-Kennermerland National Park. 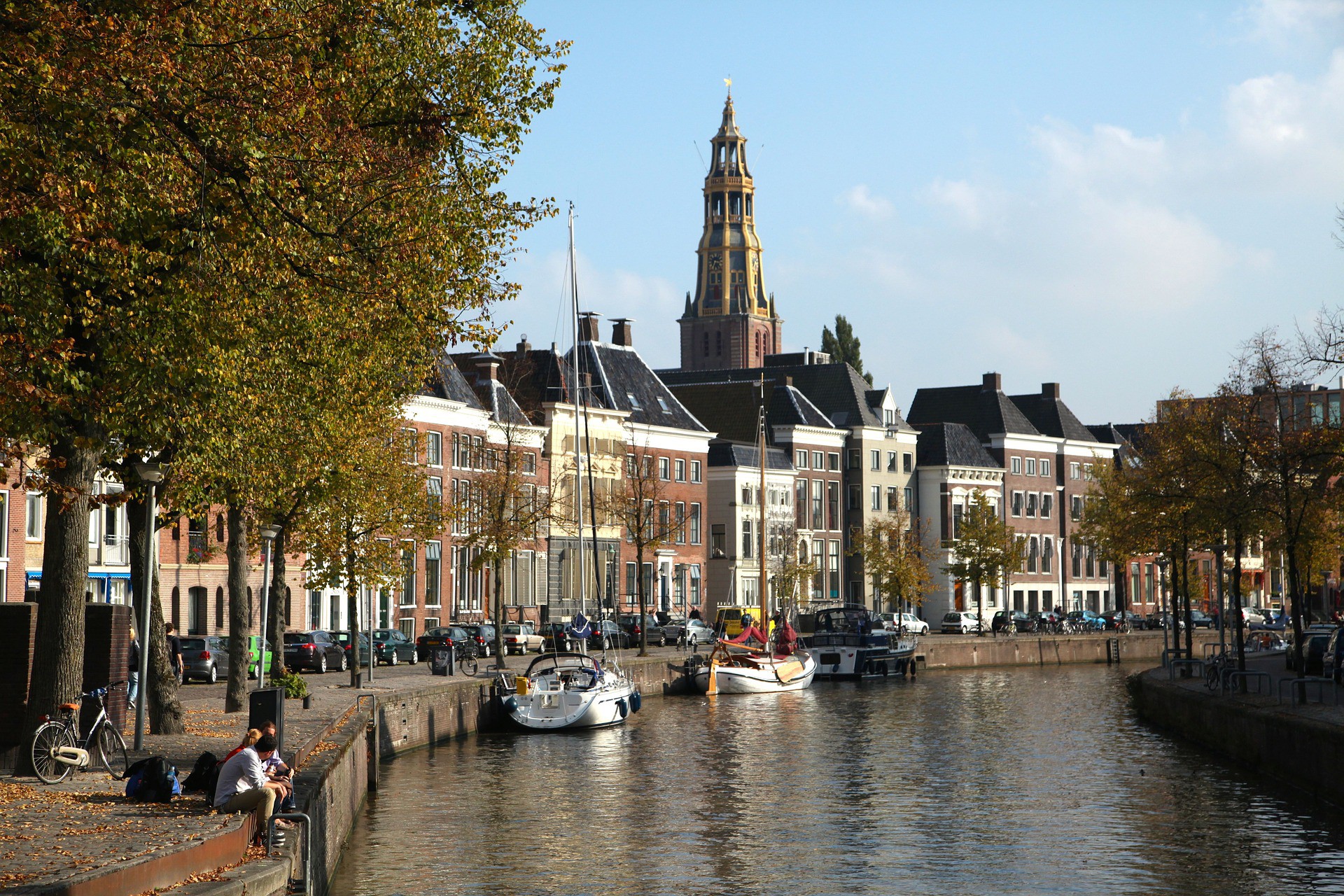 Groningen is the largest city in the Northern Dutch provinces and became particularly prosperous during the height of the Hanseatic League. The city’s university is among the oldest and most respected in Europe, and around 25 % of Groningen’s population is made up by its student body 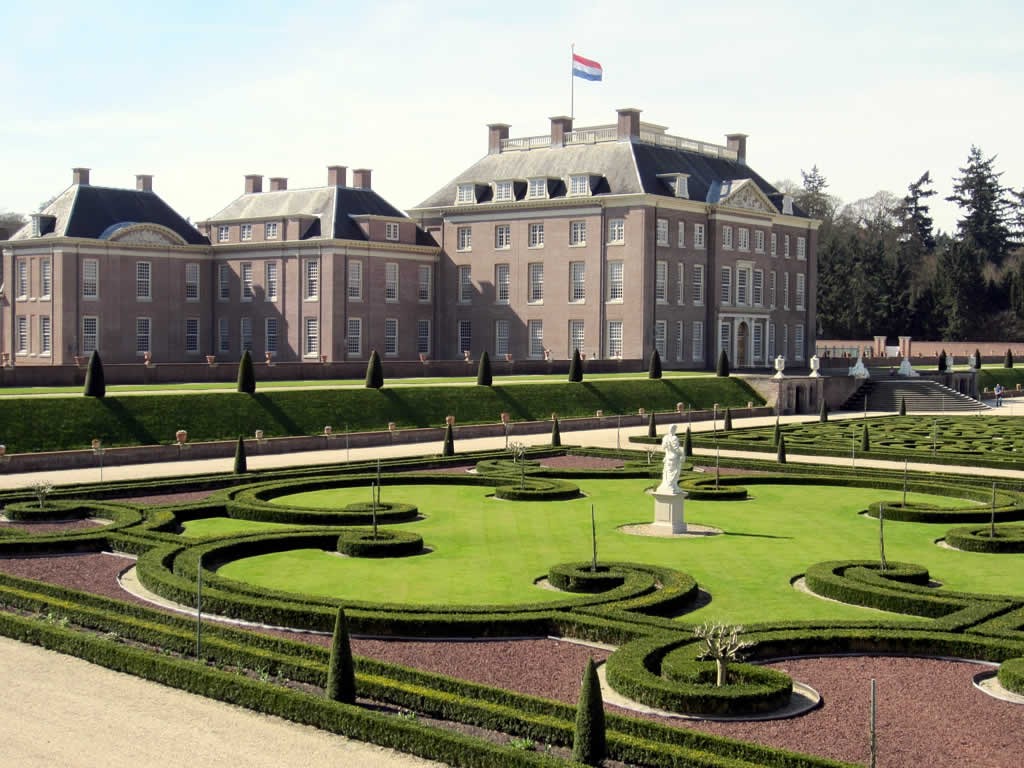 As Appeldoorn borders the Hoge Veluwe National Park and Ijseel Basin, the city is surrounded by natural beauty. There are also several important historical sites inside Appeldoorn, such as Het Loo Palace which was owned by the Dutch Royal family from 1686 to 1962. 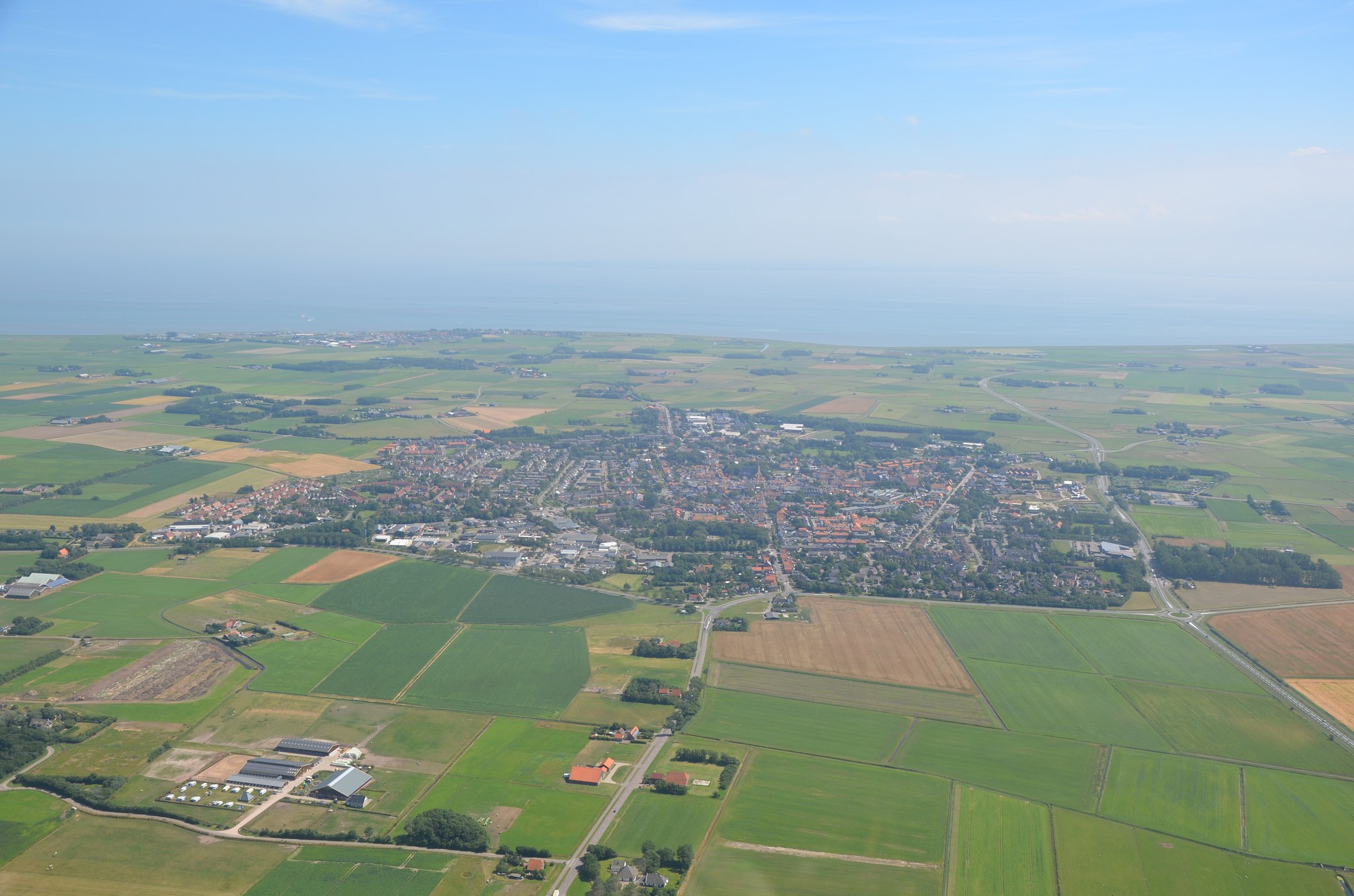 Den Burg is the largest village on Texel and lies roughly in the centre of the island, meaning that it’s exceptionally close to many other places of interest, such as Texel Brewery and the Dunes of Texel National Park. Around 6,000 people live in or near the village and there are plenty of amenities inside its borders, including a small cinema, traditional pubs and stores. 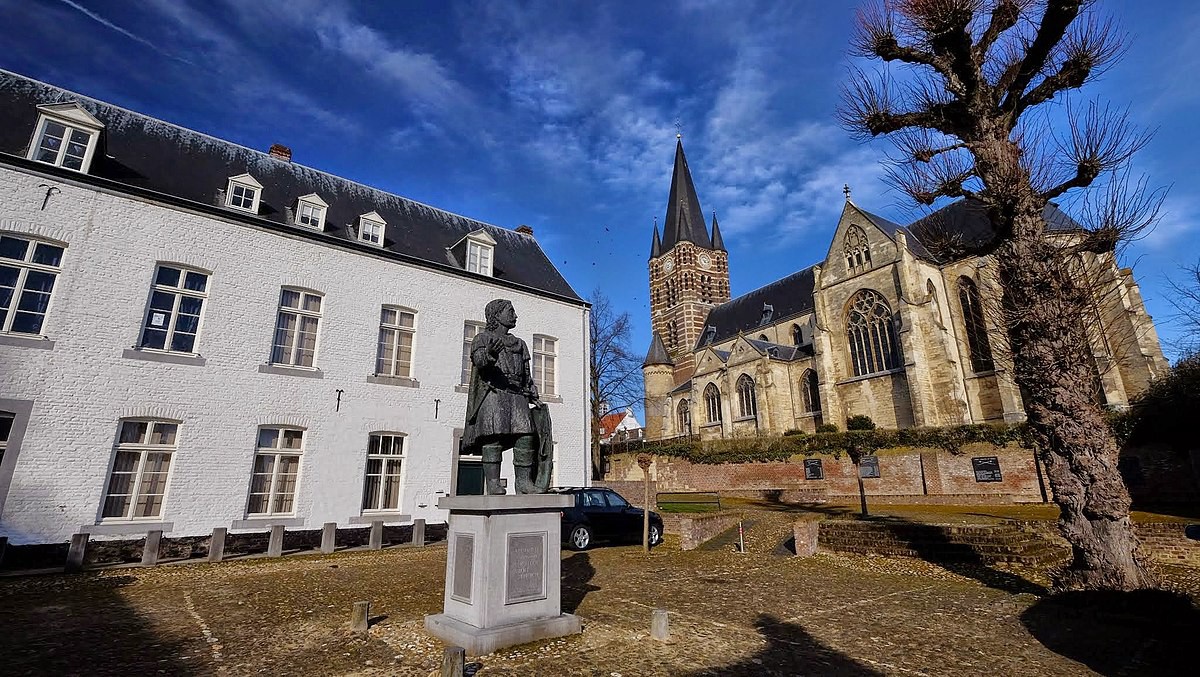 In the 12th century, Thorn became the smallest independent principality in the German Holy Roman Empire. Many buildings from this period are still standing today, and Thorn is well-known for its white-washed houses and Gothic abbey. 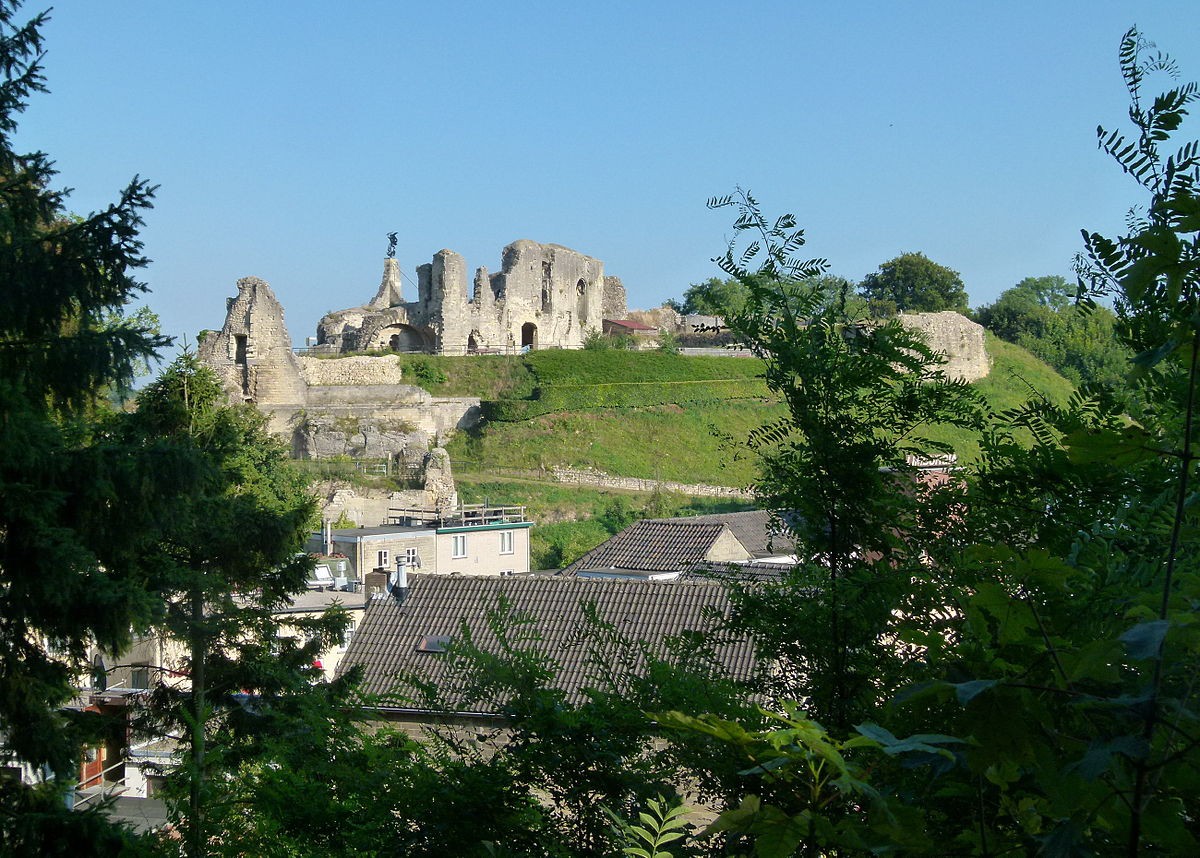 A gigantic, ruined castle looms over this ancient town in Limburg province. The stronghold was built in the 14th century, and then destroyed in 1672 by the Dutch army in order to prevent the French military from commandeering its keep. There are also many fantastic walking routes around Valkenburg that trail through the area’s beautiful foothills. 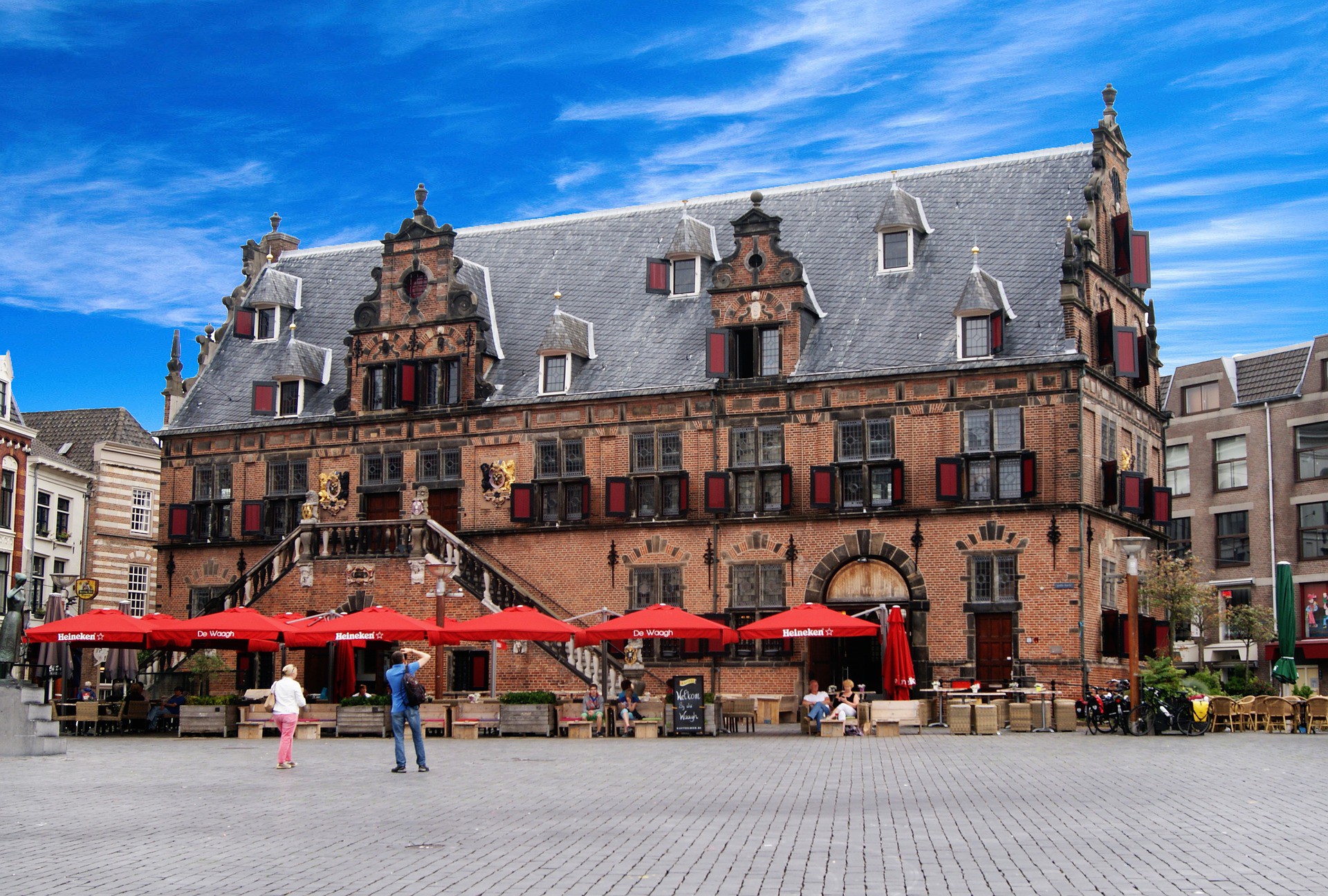 As Nijmegen was founded during a Roman conquest around 2,000 years ago, it is recognized as the oldest city in the Netherlands. Several buildings around the city still contain elements that date back to this period and there are many other fascinating historical sites in Nijmegen, such as its Dutch Golden Age weighing house or Brouwerij de Hemel, which brews beers inside a 12th-century stone monastery.