For tens of thousands of years, Aboriginal and Torres Straight Islander people have forged a vibrant culture brimming with unique languages, stories, art, music and songs. Introduce yourself to the culture of Australia’s First Peoples with these 11 facts.

There is no singular Indigenous culture

Aboriginal and Torres Strait Islander people belong to distinct social groups – hundreds of different nations, in fact, each maintaining its own language, culture and beliefs. Although there is some overlap and many similarities, there are many important differences between these distinct communities that each inhabit their own unique ‘country’.

There are hundreds of languages

These hundreds of different groupings are largely defined by the language they speak. When the British brutally colonised their territory in the 18th century, around 250 different Indigenous languages were spoken around Australia, and well over 100 are still in use today. These different dialects are as distinct as all the diverse corners of this mammoth continent. 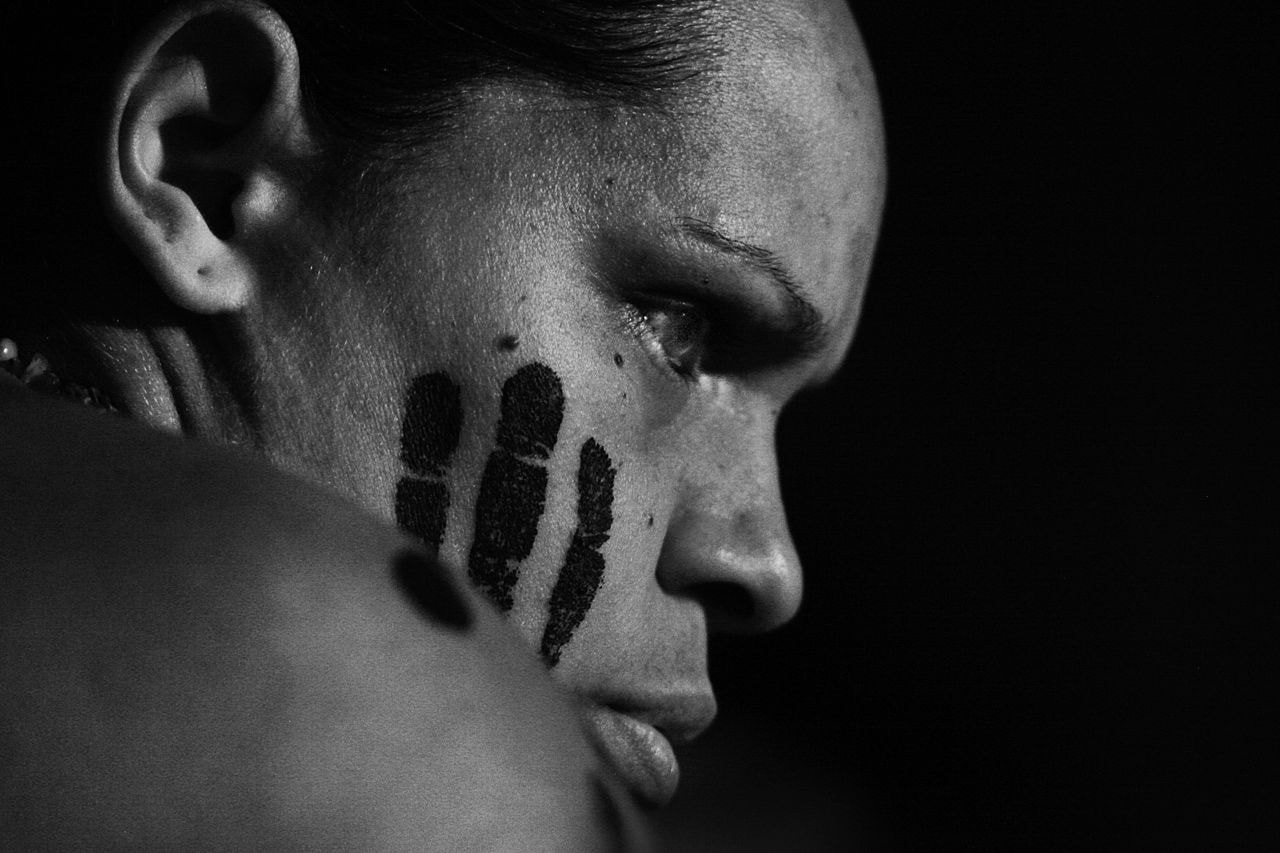 Archaeological evidence proves that Aboriginal and Torres Strait Islanders have been inhabiting this continent for at least 60,000 years, making Indigenous culture the oldest continuously surviving civilisation on the face of the Earth. Before European contact, Indigenous people were a thriving pan-continental society with complex agricultural and land management practices. Many of their cultural practices live on today

Just because Indigenous culture is ancient, that doesn’t mean that it’s extinct. Stories, art and rituals keep Aboriginal and Torres Strait traditions well and truly alive in the 21st century, and the Indigenous population is growing – there are currently about 700,000 Aboriginal and Torres Strait Islanders living in Australia (three percent of the total population), and that number is projected to grow to more than 1 million people (four percent of the population) over the next two decades.

Despite the image of Aboriginal and Torres Strait Islanders that is often depicted, Indigenous culture doesn’t simply exist in the bush. Almost 35 percent of Indigenous Australians live in major cities – plus 44 percent in regional towns and 21 percent in remote areas – meaning that Australia’s First Peoples are very present in urban life. 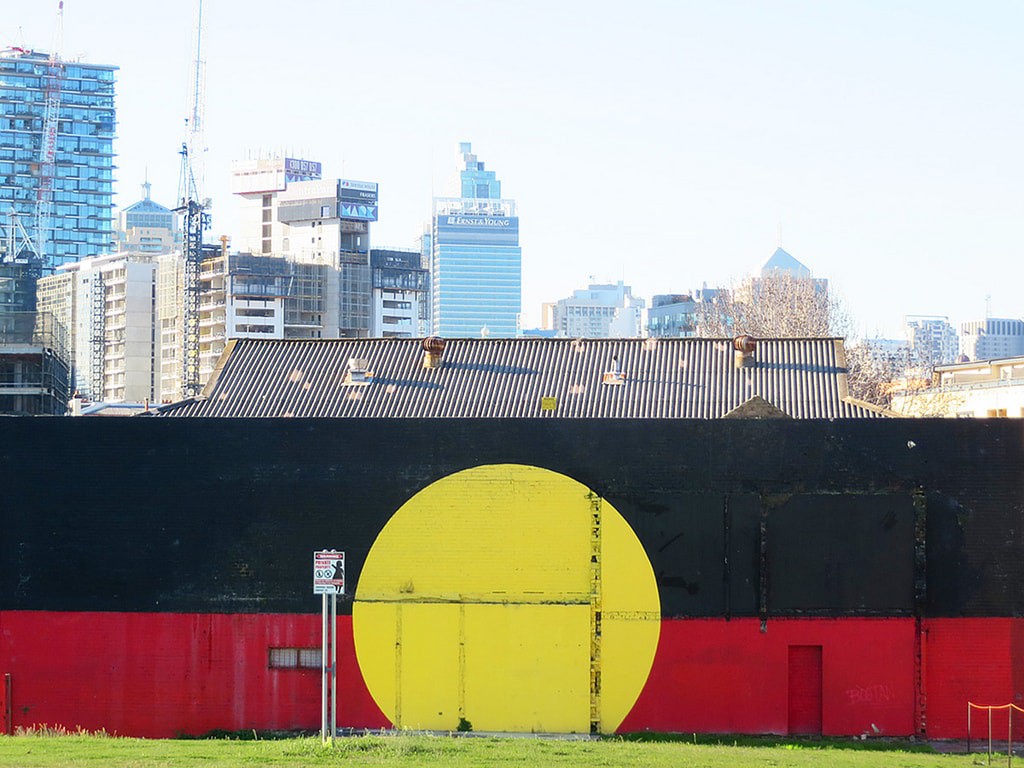 Traditions are passed down through stories

The English word ‘Dreaming’ doesn’t adequately capture Indigenous culture’s profound epistemology, but it refers to the concept of the “everywhen”, a spiritual worldview that encompasses the past, present and future. The Dreaming continues to exist today in the places and creatures all around us, and this cultural knowledge is passed on through the generations with oral stories, songs and rituals.

The land is sacred

One common thread that runs through Indigenous culture is reverence for the land. It’s believed that ancestor beings travelled across the country forming landmarks and places of interest out of the previously shapeless landscape, forming ‘songlines’, or trails connecting the sacred sites created by these spirit beings. Respect for ancestors is expressed through respect for country. 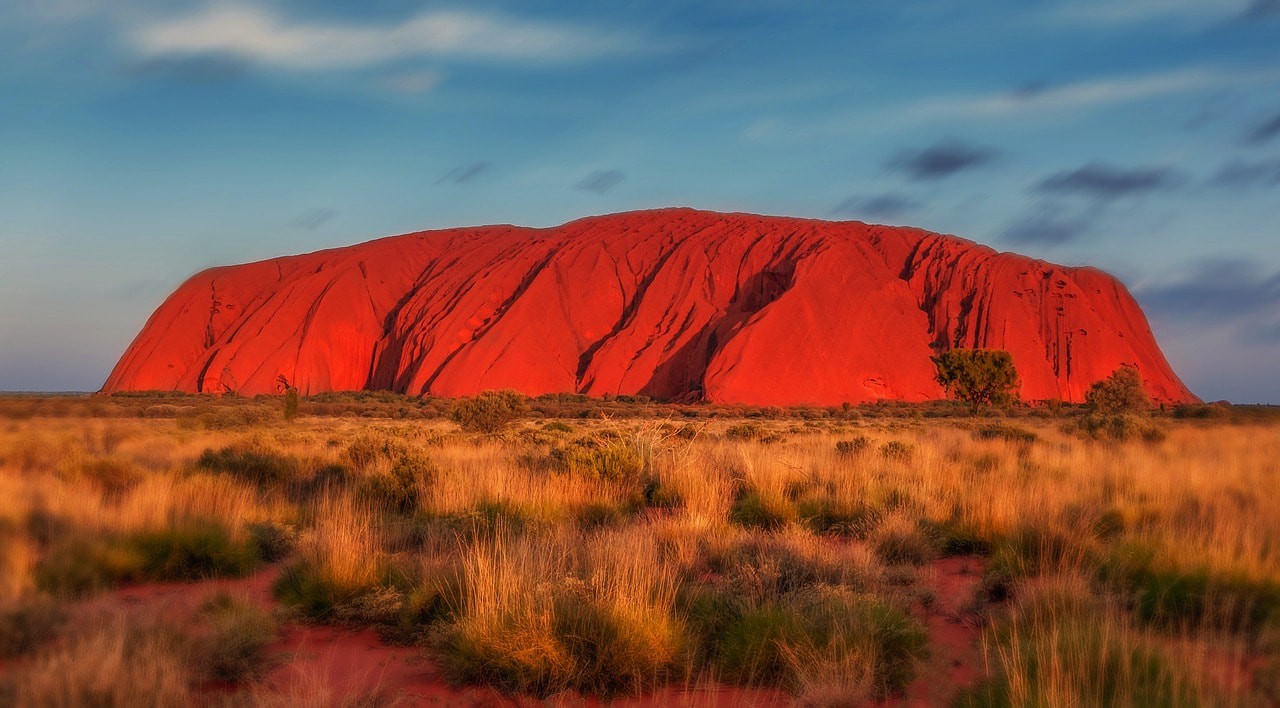 The Rainbow Serpent is a major ancestor spirit

The Rainbow Serpent is the pre-eminent creator god in Indigenous Australian mythology, but its Dreaming story is nothing like the European ‘Adam and Eve’ tale. This iconic ancestor being provided water, and therefore life, to the land, and is therefore regarded as the creator of the universe in some communities.

The didgeridoo and clapping sticks are instantly recognisable Aboriginal instruments that play a large role in traditional culture, and there is no shortage of contemporary Indigenous singers and bands, either – take A.B. Original, Dan Sultan, Emily Wurramara and the Medics, for example.

And so does art

Aboriginal rock painting is the longest unbroken art tradition on Earth, with creations in the Narwala Gabarnmang rock shelter in Arnhem Land in the Northern Territory dated at 28,000 years. And Indigenous art continues to thrive in the new millennium, with prominent galleries in places like Sydney, Melbourne, Perth and Central Australia. 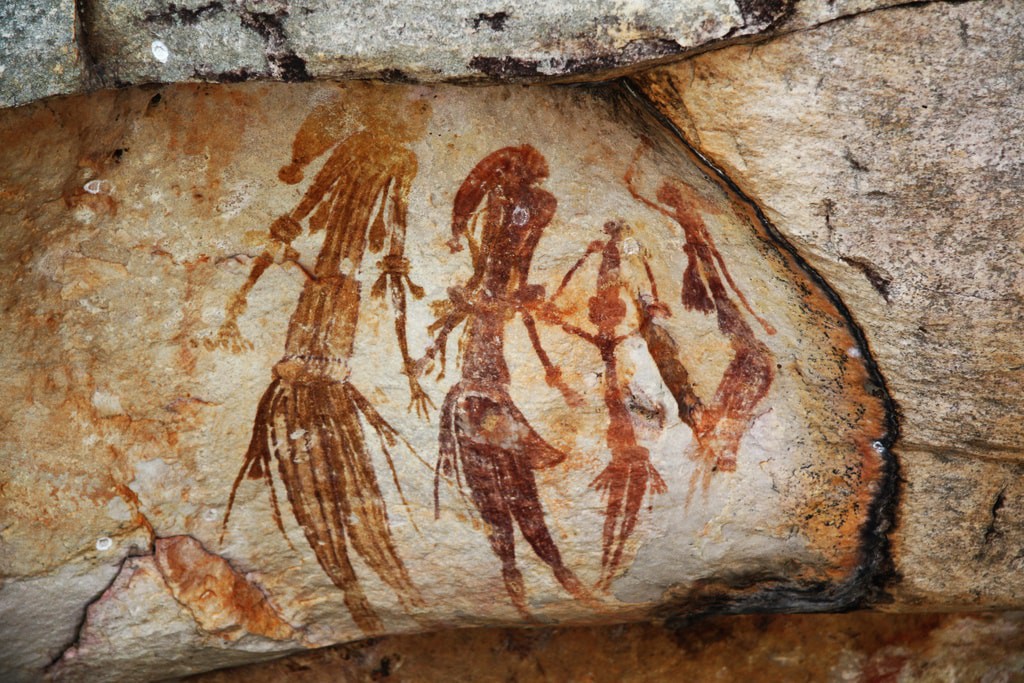 Sport is a popular form of recreation

Djabwurrung and Jardwadjali people in Victoria had been playing Marn Grook – a variety of football using a possum hide as the ball – for years before it inspired the invention of Australian rules football, a sport which Indigenous players have contributed enormously to. And AFL isn’t the only sporting arena where Aboriginal and Torres Strait Islanders excel, with Indigenous athletes participating in all walks of Australia’s sporting life.