Whether you spend Australia Day tending to the barbeque and swatting away flies, watching the Regatta on Sydney Harbour or at a mate’s pool party listening to ‘the world’s greatest music democracy’, the 26th of January is a public holiday commemorated and enjoyed by Aussies from all walks of life. This coming January, impress your friends with a hoard of Australia Day trivia.

1. Commandeered by Captain Arthur Phillip, the First Fleet was the largest contingent of ships to set sail into the Pacific, with 11 convict ships in tow. Transporting approximately 1,000 people, including more than 700 convicts and hundreds of Royal Marines and their families, the fleet arrived in Port Jackson, New South Wales on the 26th of January 1788.

2. Prior to arriving in Port Jackson, the First Fleet landed in Botany Bay on the 18th of January 1788, but the land was declared unsuitable due to the lack of fresh water. The First Fleet then travelled north and landed in Port Jackson, which was later deemed by Captain Arthur Phillip as ‘the finest harbour in the world’. Upon arriving, the Union Jack was raised at Sydney Cove. 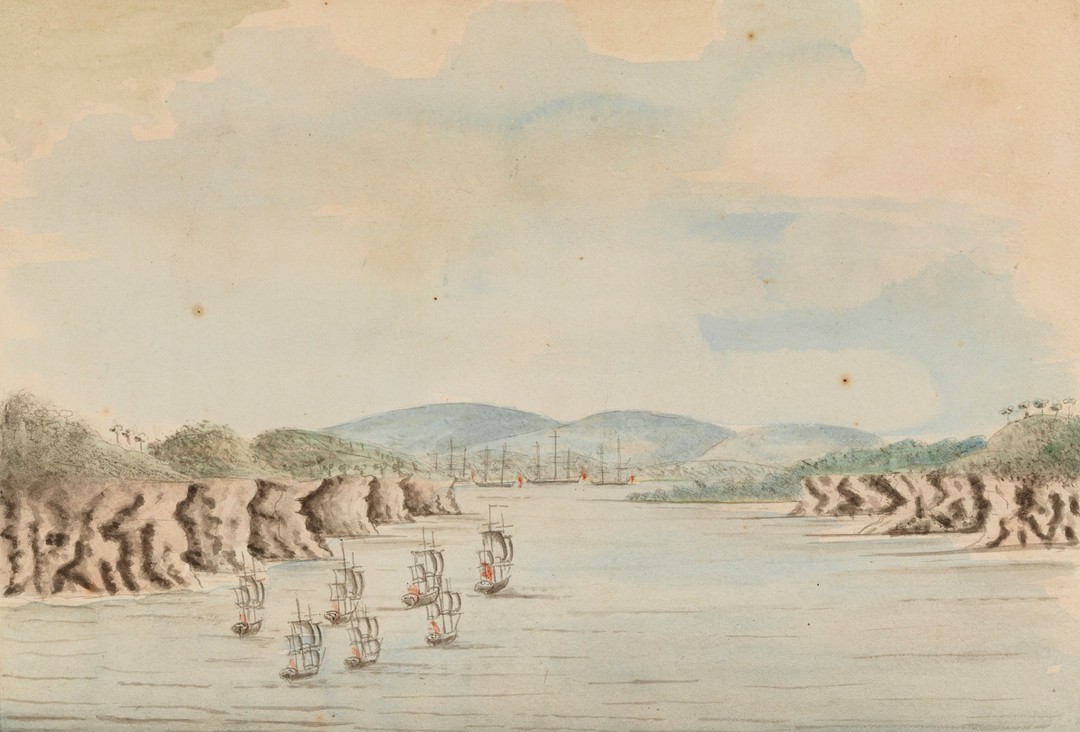 3. In 1818, Governor Lachlan Macquarie held the first official celebration to mark the 30th anniversary of the arrival of the First Fleet. The Governor proclaimed that the day would be a public holiday for all government workers. To celebrate, there was a 30 gun salute at Dawes Point, followed by a ball at Government House.

4. Throughout the 19th century, Australia Day was known as Foundation Day or First Landing Day. It wasn’t until 1935 that all states and territories recognised the term ‘Australia Day’. The date has also been referred to as Anniversary Day and ANA Day, while Indigenous Australians know it as ‘Invasion Day’.

5. In 1838, on the 50th anniversary of the settlement, New South Wales became the first colony to declare Australia Day as a public holiday, the first of its kind in Australia. The occasion was marked with the second regatta on Sydney Harbour and the firing of 50 guns. 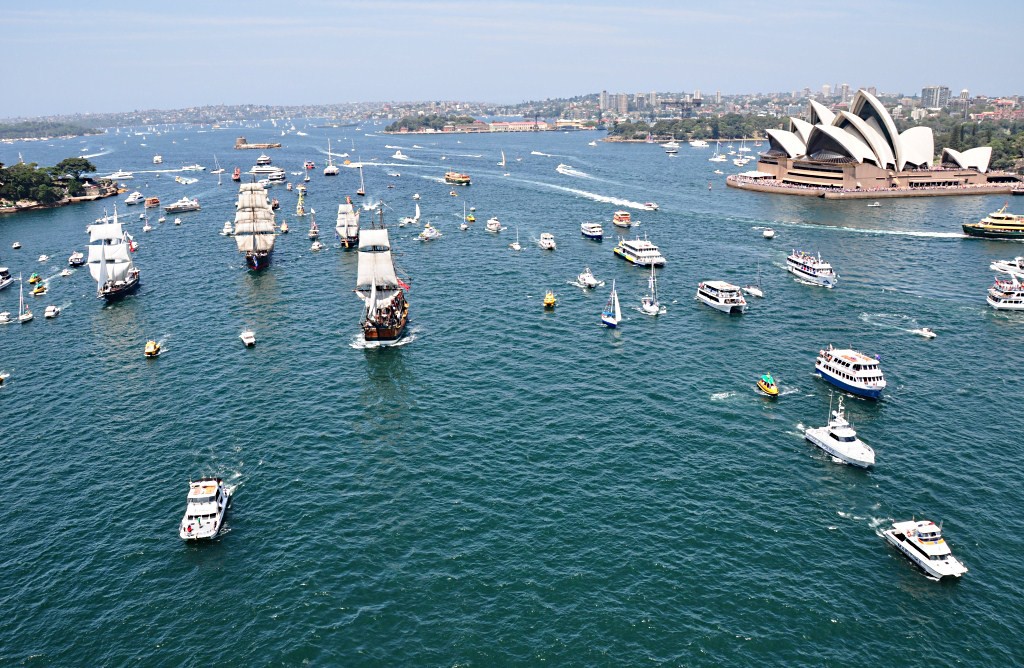 6. By the centenary in 1888, every colonial capital except for Adelaide celebrated what was then known as ‘Anniversary Day’. It wasn’t until 1935 that all Australian States acknowledged and celebrated on the 26th of January. 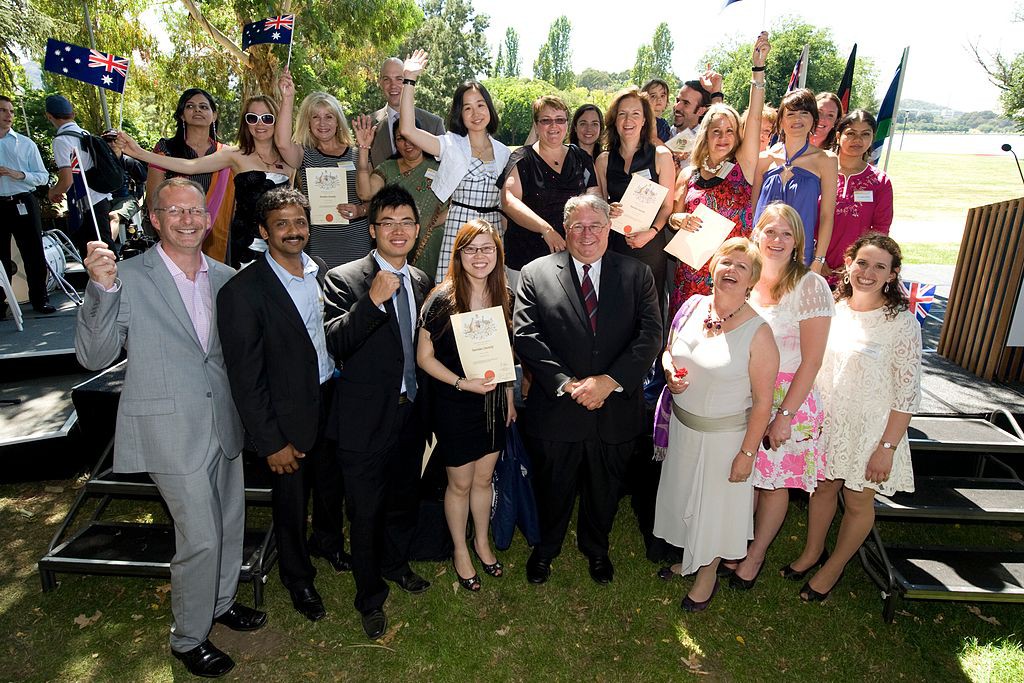 9. Since 1960, the Australian of the Year award is presented as a part of the Australia Day celebrations. Past recipients have included Dawn Fraser, Dick Smith, Steve Waugh and Geoffrey Rush. The ceremony is attended by thousands and is televised nationally. 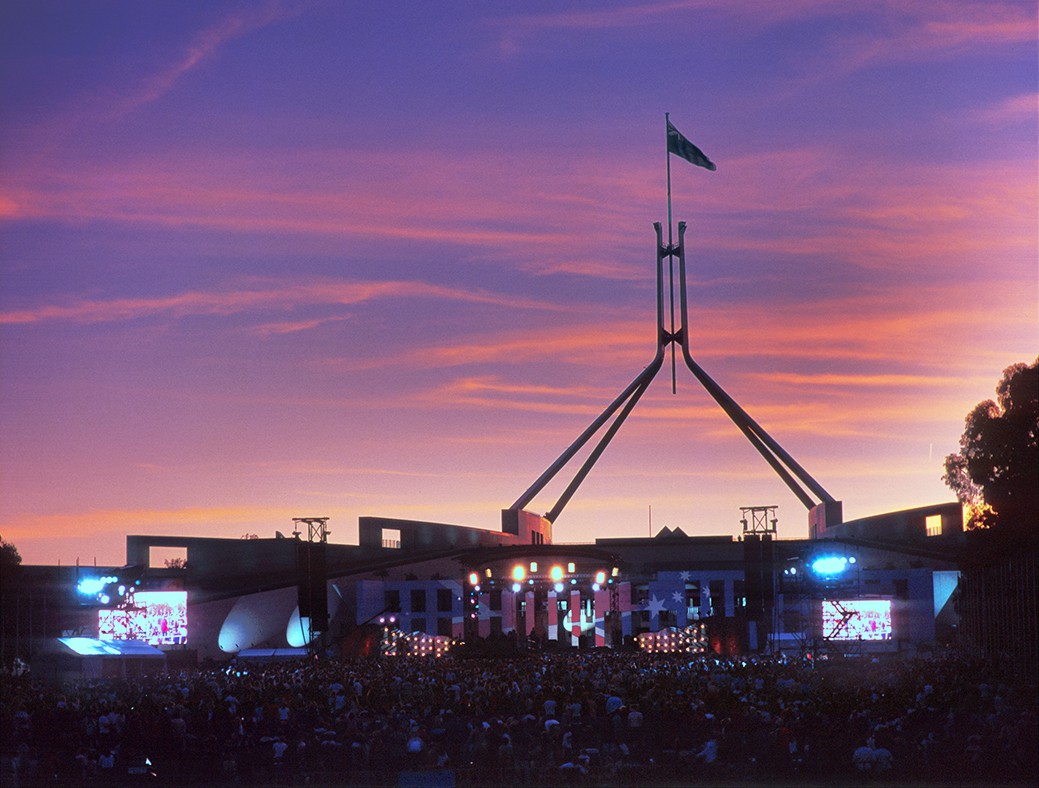 10. More than half of the 24 million people who populate Australia take part in Australia Day celebrations.

11. Modern Australia Day traditions include listening to the Triple J Hottest 100, which attracts over two million listeners. The 2016 countdown received close to three million votes from almost 300,000 people, with listening parties organised in more than 70 countries.

The 10 Best Bushwalks in Australia