Go out for a late dinner

Few of the city’s top dining spots stay open late, particularly during the week. Head out before 9:00pm, unless you like takeaway.

Plan a swim at Nudgee Beach

Brisbane forebears were fairly generous when describing this mud flat as a beach. If you want a luxurious beach escape, there are countless fabulous options an hour away at the Gold Coast or Sunshine Coast.

Head to Chinatown for the best Asian meal

They’re not bad options, but the locals know that the best Asian dining is in Sunnybank. If you can’t escape the inner city, try Hardgrave Road in West End.

Take the Go Between Bridge

It’s named after one of the greatest musical exports, but this bridge doesn’t strike a chord with many locals. Avoid the toll by taking the William Jolly Bridge, just a few hundred metres further towards the city.

By now, everyone should know to slip, slop, slap at the beach – slip on a shirt, slop on some sunscreen and slap on a hat. The reality is that the sun’s pretty strong wherever you are, so it pays to be sun smart even on a day out in the city. Don’t let cool weather or clouds fool you – you can still get badly burned if you’re not careful.

Leave the mozzie spray at home

The mosquitos can be a nightmare as the sun sets in summer, particularly if it’s been raining. If you want to enjoy an evening around the barbecue, pack the mosquito repellant.

Go out in a storm

Brisbane has a subtropical climate, which means the locals occasionally have to put up with wild storms. Don’t make big plans when a storm settles in – there’s the chance it’ll bring hurricane-level winds, heavy hail and flash flooding. Much better to wait it out inside with a couple of cold ones. 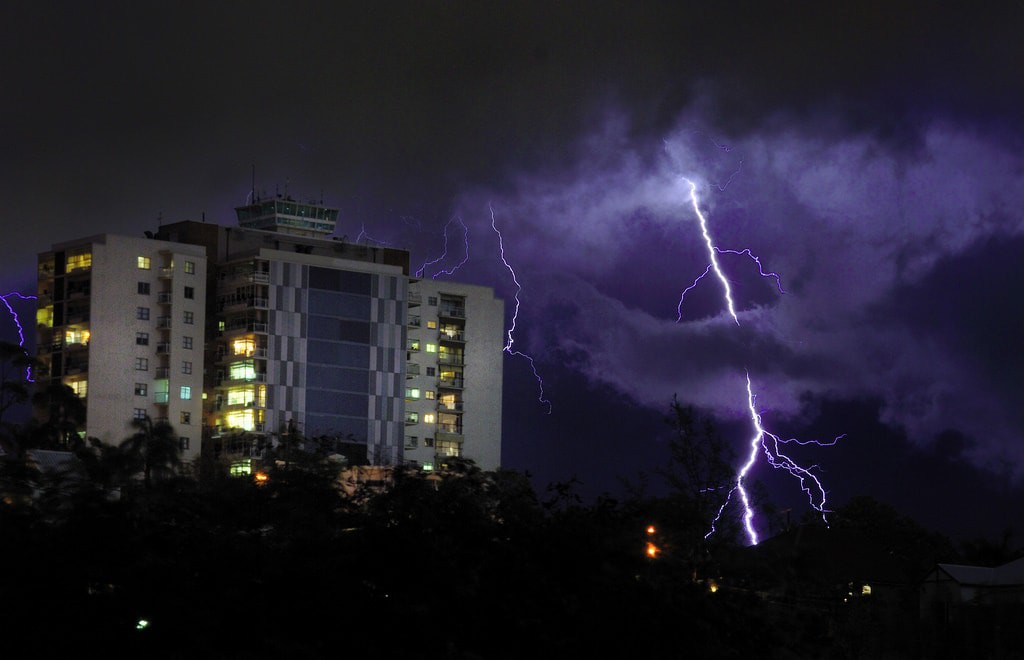 Take the Inner City Busway in your car

This complicated piece of inner-city infrastructure dramatically cuts travel times for bus passengers. But try tackling the labyrinthine network in your hire car and you’ll be hit with a hefty fine.

A Brisbane summer is hot and sticky, guaranteed to give your sweat glands a serious workout. If you want to make new friends on your Brisbane trip, make sure to slather on a serious helping of your preferred armpit odour repellent.

Drive over the limit

This is serious advice. There are dire consequences for driving over the speed limit or over the blood alcohol limit in Brisbane, as in the rest of Australia. Take it slow and if you’re going out for a few brews, think about public transport or an Uber. 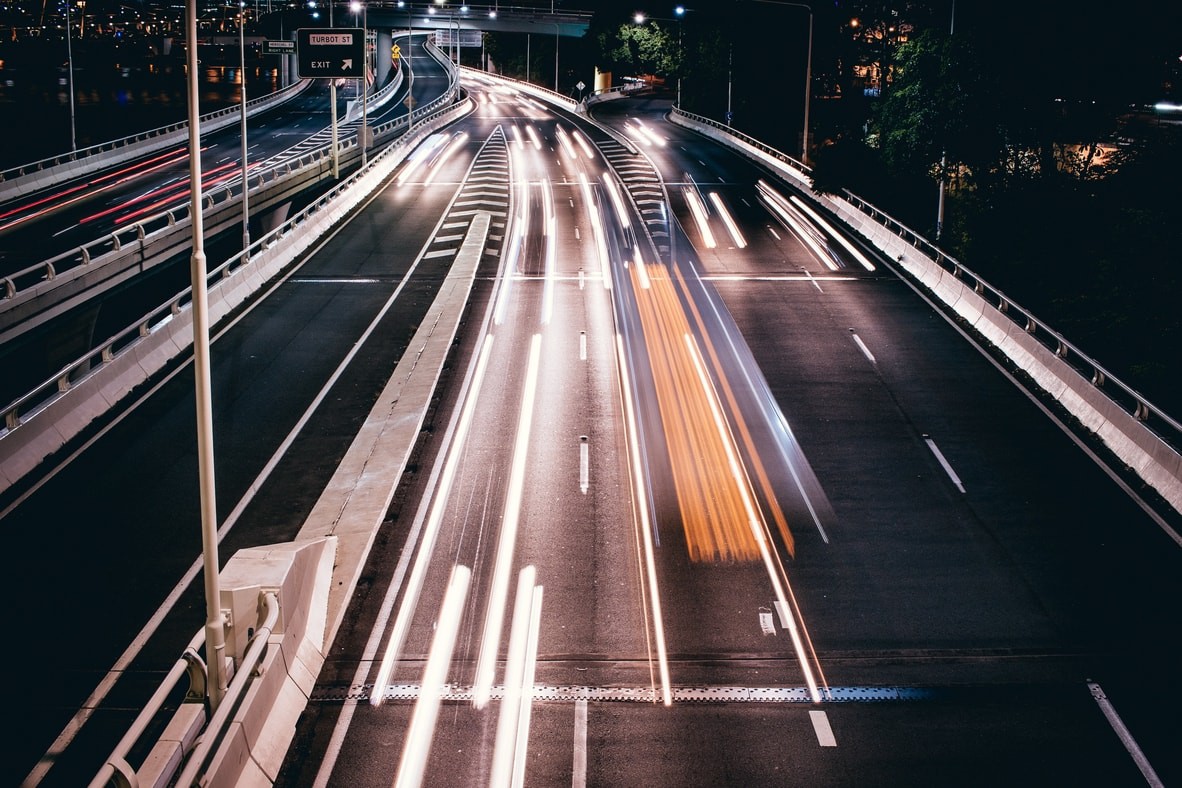 The locals have put up with Melbourne and Sydney’s put downs for four or five decades now. Sure, it might have been an overgrown country town half a century ago, but Brisbane’s now a vibrant city with incredible arts, dining, sports, events and more – so love it or leave it alone!

Guide to the Great Barrier Reef

7 Most Beautiful Regions in Australia

Can You Pronounce These Australian Town Names?