Just like in any country, some shocking Swiss facts and societal taboos are lingering somewhere in a dimly lit back alley. They are out of sight for those who do not care to inquire, but they are there nonetheless. I find it important that we shed light on Switzerland from every angle. So this article is not meant as a critique, but as a way of fulfilling our duty as unbiased online journalists.

Here are some quite shocking facts about Switzerland you should be aware of:

The world’s oldest operating power plant, Beznau, is located within 10 km of the Rhine river and within 30 km of Zürich. 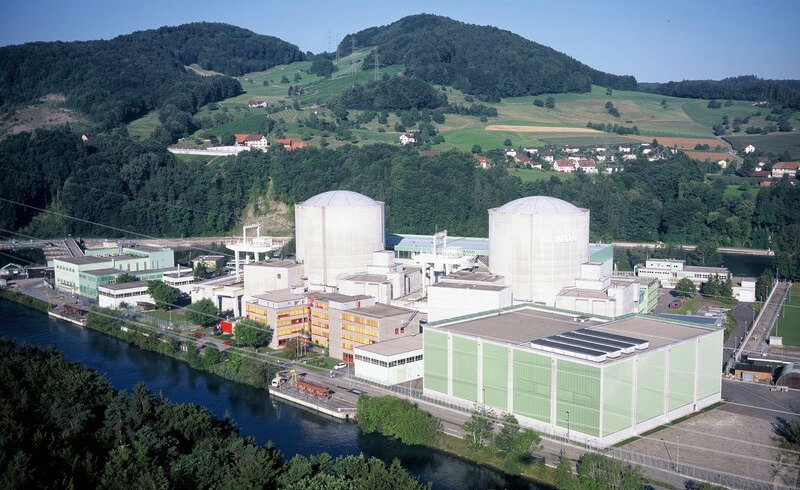 In 2009, 300 people have chosen Switzerland to legally end their lives. Active euthanasia has been legal since the 1940’s.

Women in Switzerland had fought for equal rights for 100 years.

Despite the tradition of direct democracy, women were only granted the right to vote in national elections in 1971 (66% of men voted “yes” at the time). It took another 20 years until the last canton, Appenzell Innerrhoden, extended local voting rights to women. 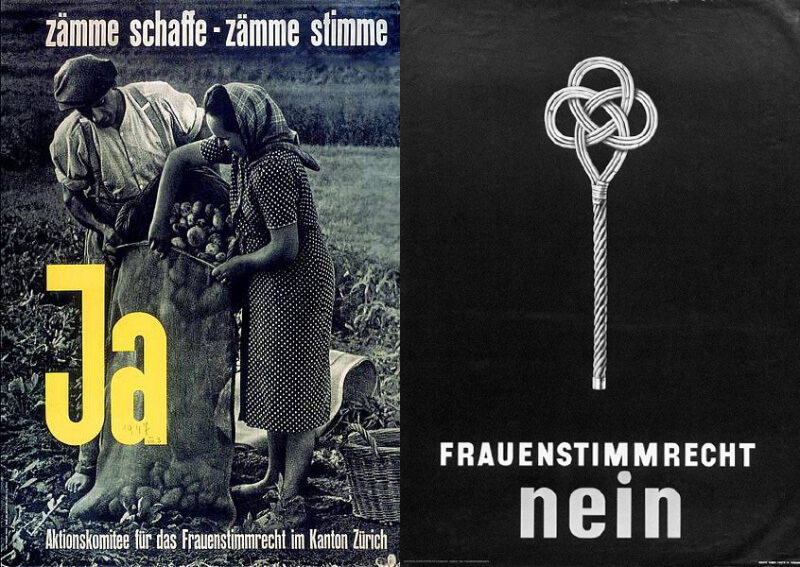 Nearly 40 years ago, women were also prevented from running in races.

In 1973, Marijke Moser – who signed up as “Markus Aebischer” — was pulled off the traditional Morat-Fribourg course before she could cross the finish line, and it took four more years before women were legally allowed to participate.

In the 19th and 20th centuries, half a million children were removed from their families by the authorities.

These indentured child laborers were placed on farms where they had to work for free. The generations of Swiss Verdingkinder have provided an estimated 20 billion francs worth of free labor. An official government apology followed in 2013.

In 2019, the country exported 728 million francs worth of weapons. Among other things, Swiss manufacturers are exporting assault rifles, sniper ammunition and tanks to countries like Denmark, Germany, Saudia Arabia or Ukraine.

The price of a single Big Mac at McDonald’s is 6.50 francs. 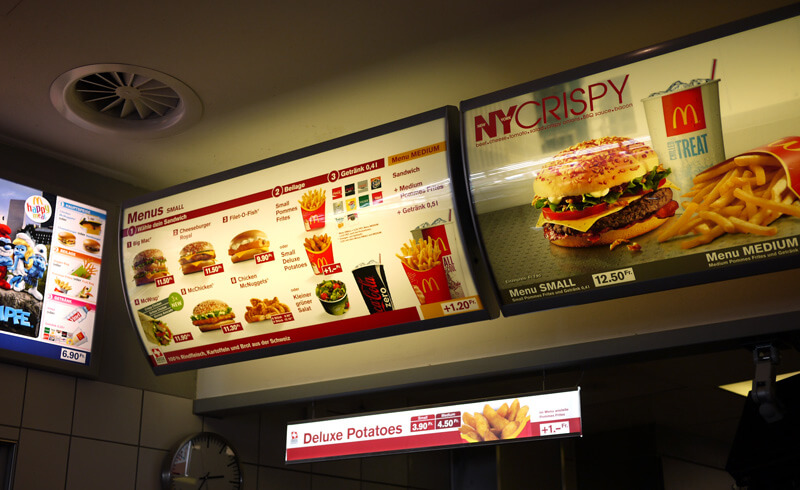 This puts Switzerland at the top of the global Big Mac Index. (The annual salary of a supermarket cashier is 48’000 francs.)

The Sonnenberg tunnel in Luzern is also a nuclear fallout shelter. There is space for 2000 civilians, just in case… 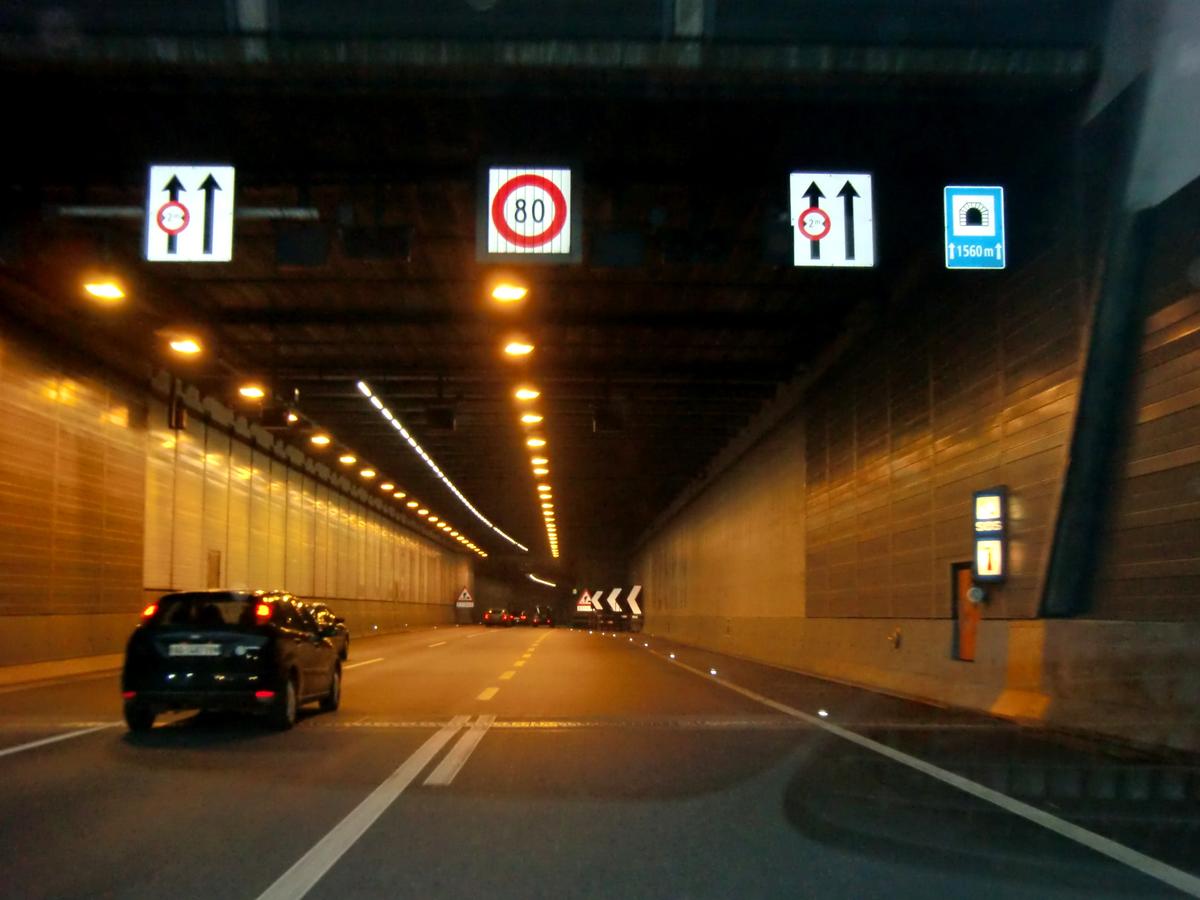 What appears to be a quaint Swiss chalet might actually be a fully stocked artillery bunker.

Apparently, the Swiss like to eat horse meat. In fact, some butcheries actually specialize in this: 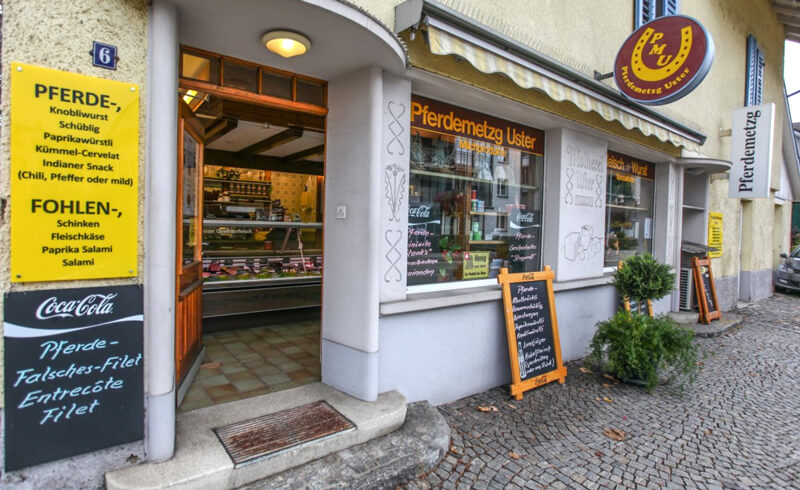 And in Bern, there is a centuries old statue of an ogre eating babies out of a sack. Not even tour guides are sure why it is there. 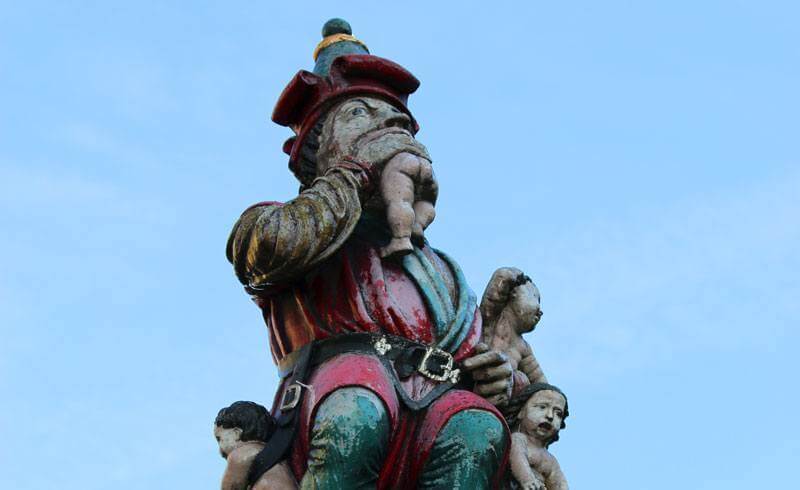 For even more intel, download our e-book with 77 interesting facts about Switzerland:

Did you think these shocking facts about Switzerland were eye-opening?

Best Hotels in Switzerland for the most Picturesque Holiday ever

Forget About Dieting When In Switzerland: 9 Must-Try Foods