Vienna is beautiful all year round, however, it is particularly special in summer. Gloriously hot, with temperatures in July and August teetering around a scorching 27 degrees Celsius, you are guaranteed rich pickings of activities, as well as a healthy tan.

This classical music event is colossal, as the former imperial grounds swell with a gigantic crowd of spectators. Perfect for classical music lovers (of which there are plenty in Vienna) it is one of the most important events of the year. Free of charge for all, it also a great option if visiting on a shoestring. 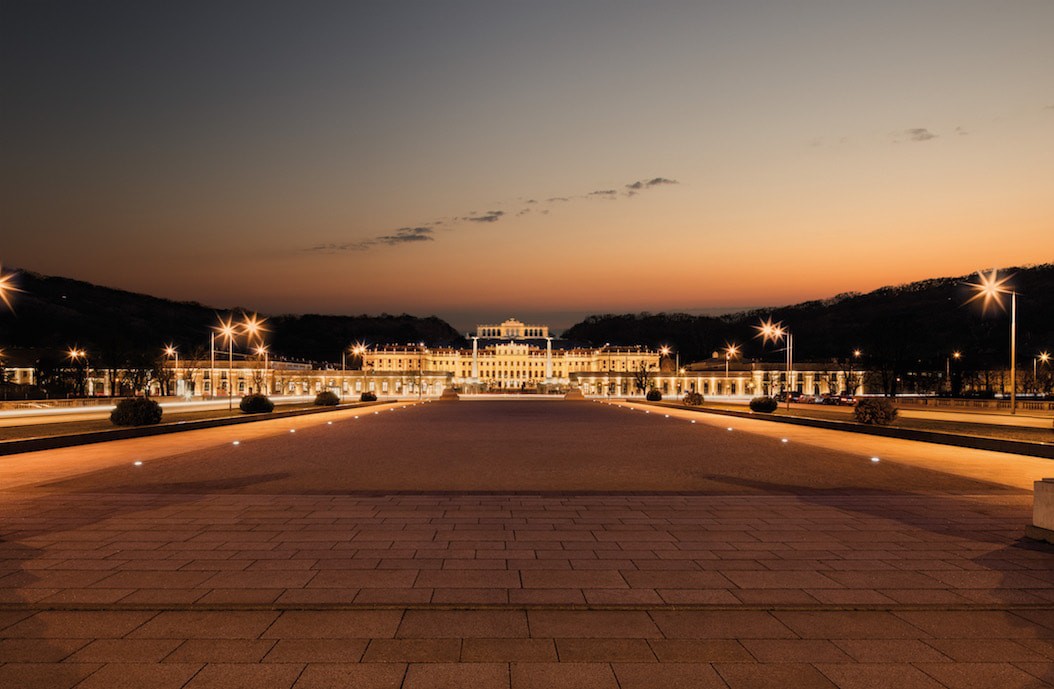 View of the Palace | © Vienna Tourist Board

2. The vast amount of parks

Whether you want to indulge in a spot of sunbathing or play a game of rounders, you will be sure to find a spot in one of Vienna’s many parks. Stadtpark is best for light strolls, while the huge Prater is fantastic for dog walking, playing sports or bike riding. If the sun is shining, an afternoon spent outdoors is a perfect way to enjoy Vienna. The Augarten, an enclosed park located in the Leopoldstadt neighbourhood, is one of the most peaceful open spaces in the city. Located next to a Baroque palace, the landscape creates a strange juxtaposition due to the brutalist Flak towers that loom in the background. Between June and July, an open-air cinema opens in the park, screening a mix of current and classic films. 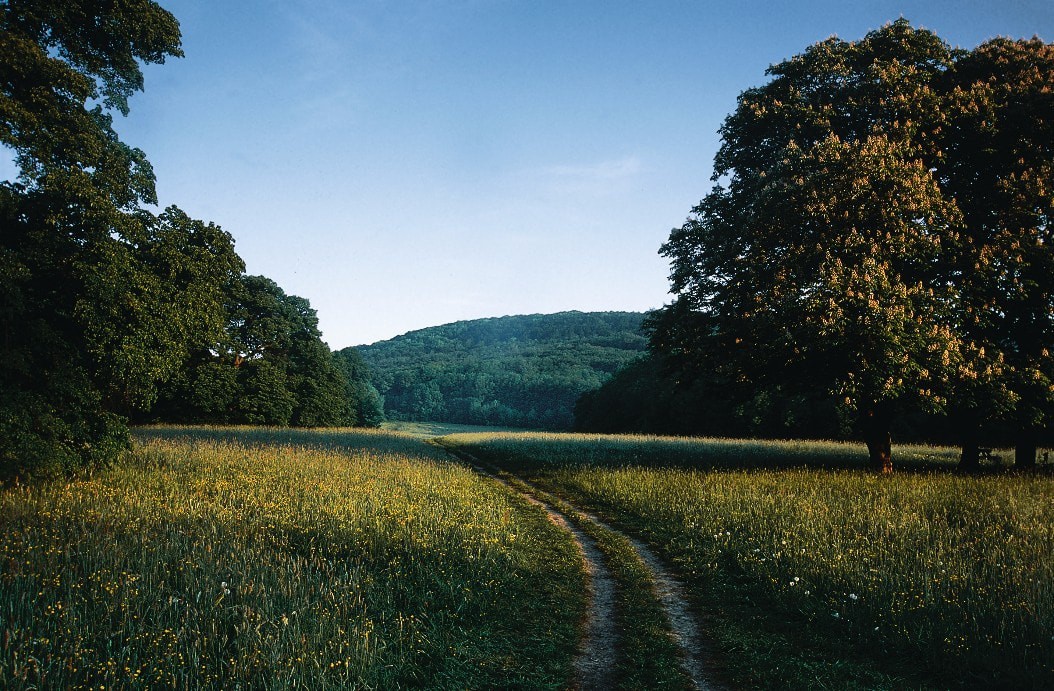 Courtesy of Vienna Tourist Board

Cyclists have an easy time making it around Vienna. Hiring is inexpensive and the roads are accommodating, with clearly marked and generously sized cycling lanes. The paths along the canal or the New Danube make excellent routes, while more ambitious bikers can check out these trails on the outskirts of the city.

Although it may be bold to claim, Vienna could rival Venice when it comes to fantastic gelato. As well as countless parlours in the central areas, there are many local joints to sample. Tichy is a favourite. Located in the 10th district on the city’s outskirts, it is a much-loved hotspot, known for its huge variety of flavours and the ubiquitous eismarillenknödel (iced apricot dumplings). Vegan ice cream has also become a big deal here – the Veganitisa stores are some of the best. 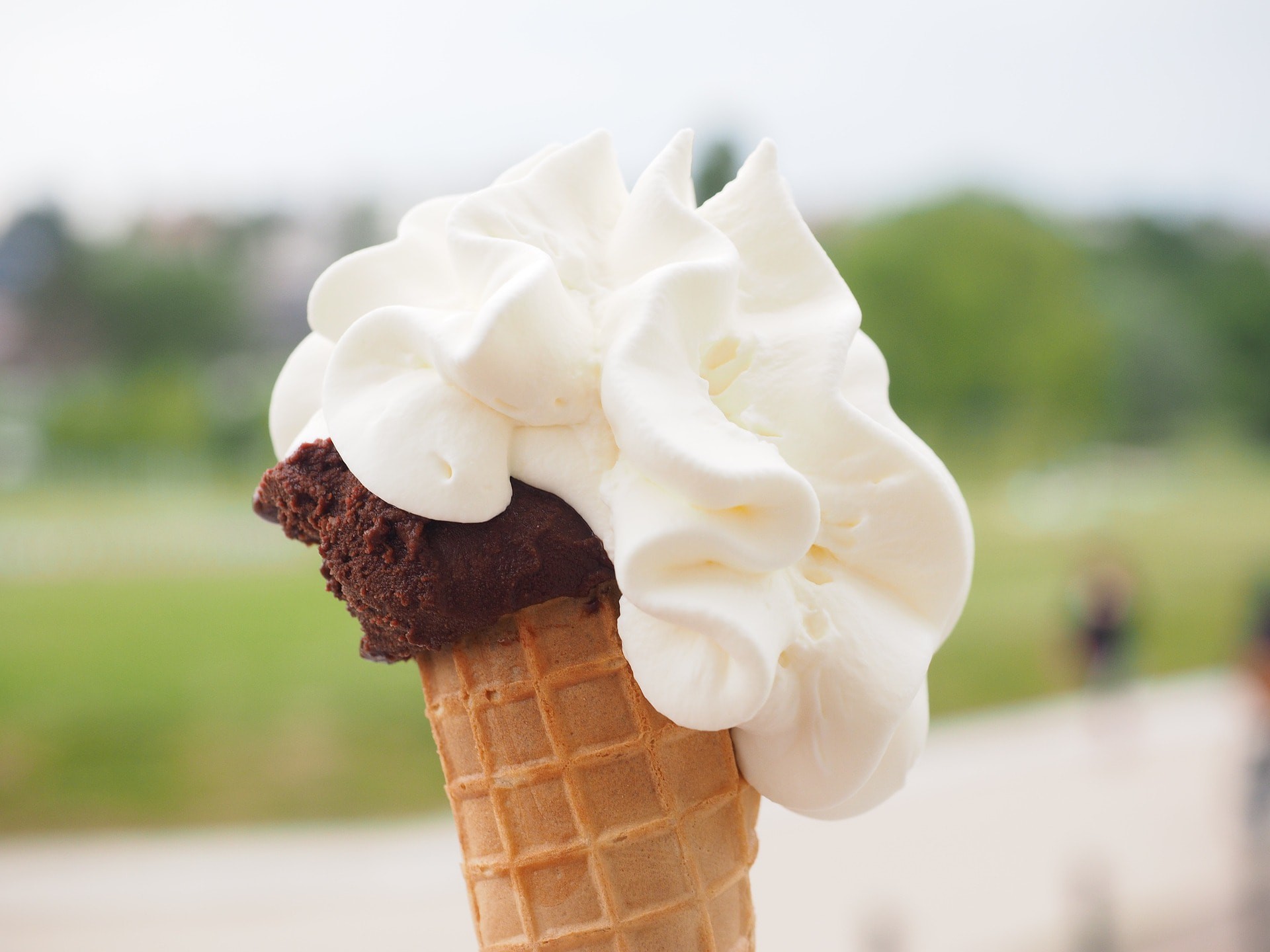 The Danube Canal has become a hotspot for Vienna’s younger crowd, who gather at its edges for evening drinks. As well as containing countless bars and restaurants along the strip, it is a top spot for watching the sun go down on a summer evening. Check out our guide for more information. 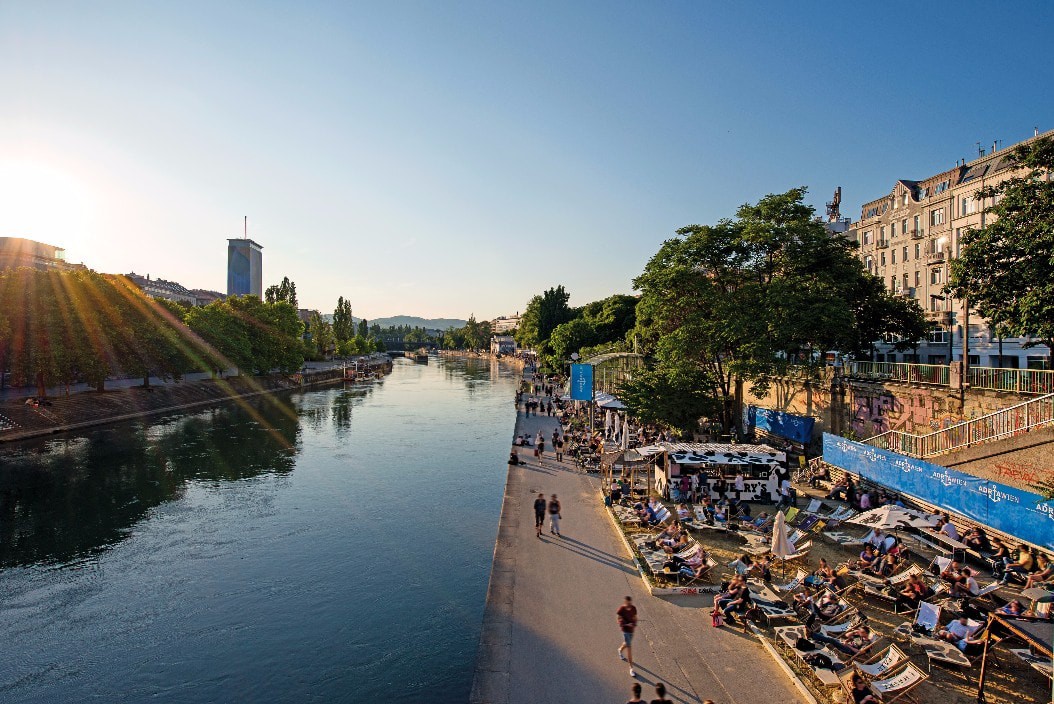 Along the promenade | © Vienna Tourist Board

6. The fact that you can go swimming

Although it is a landlocked country, Austria makes up for its lack of oceans with gorgeous lakes and rivers. There are a few options when it comes to swimming in Vienna. The old and new arms of the river Danube both offer contrasting experiences. Those who want to have a casual afternoon sunbathing with a few beers – and don’t mind the surrounding youths – should head to the Old Danube where there are wooden piers for lounging and a constant buzz in the warmer months. However, those who seek quiet can head to the marshy banks of the New Danube, a long stretch of uninterrupted greenery with private spots. If neither float your boat, you can head to one of the city’s many outdoor lidos – see our guide.

From June 23 to 25, Vienna’s Danube Island transforms into a party hub for around 3 million visitors for the Danube Island Festival. Musicians from all over the world, and of all genres, provide visitors with over 600 hours of concerts, while countless food and drink vans line the banks. 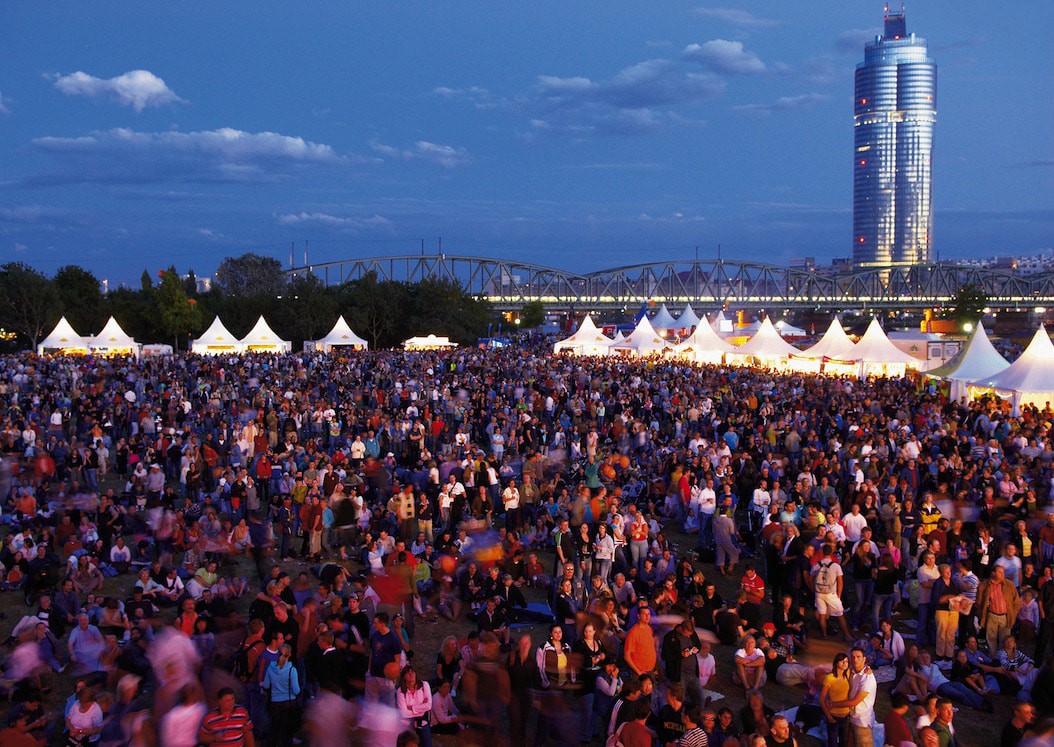 The Danube Island Festival in full swing | © Vienna Tourist Board

Interestingly, summer tends to be one of the quieter months to visit Vienna, especially in the less-touristy areas. This is partly due to many of the locals seeking respite from the heat in rural Austria. 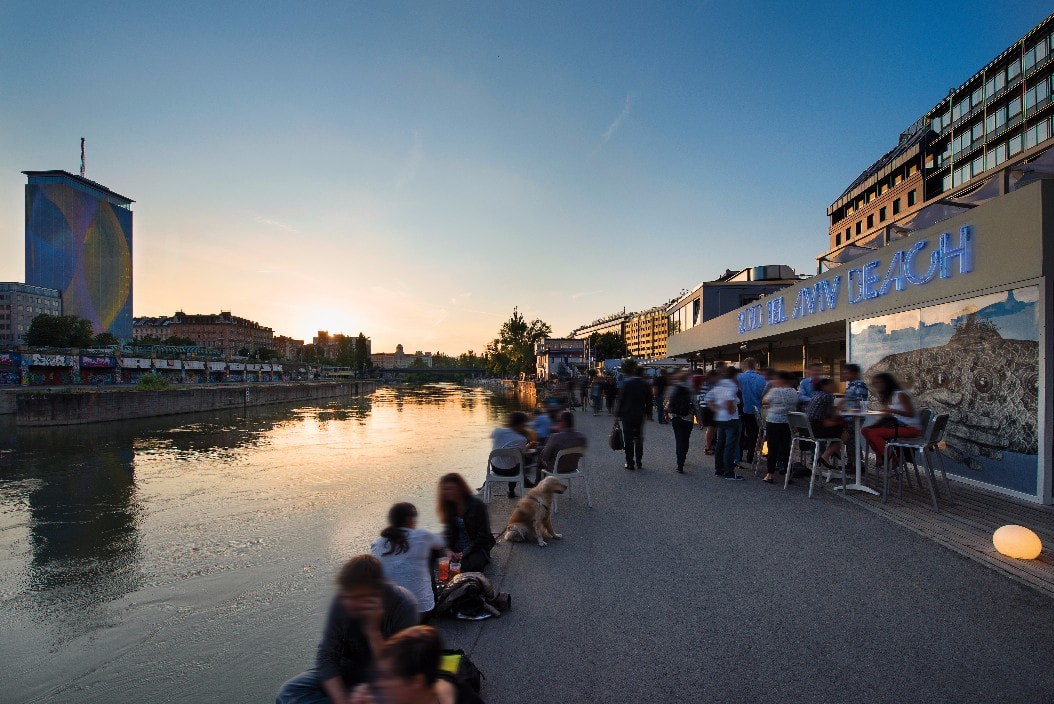 Flea markets seem to take place almost every day during the summer months. The largest market, Naschmarkt, is always teeming during the warmer months, however, there are plenty of alternatives. Click here for listings of up and coming markets in the city. 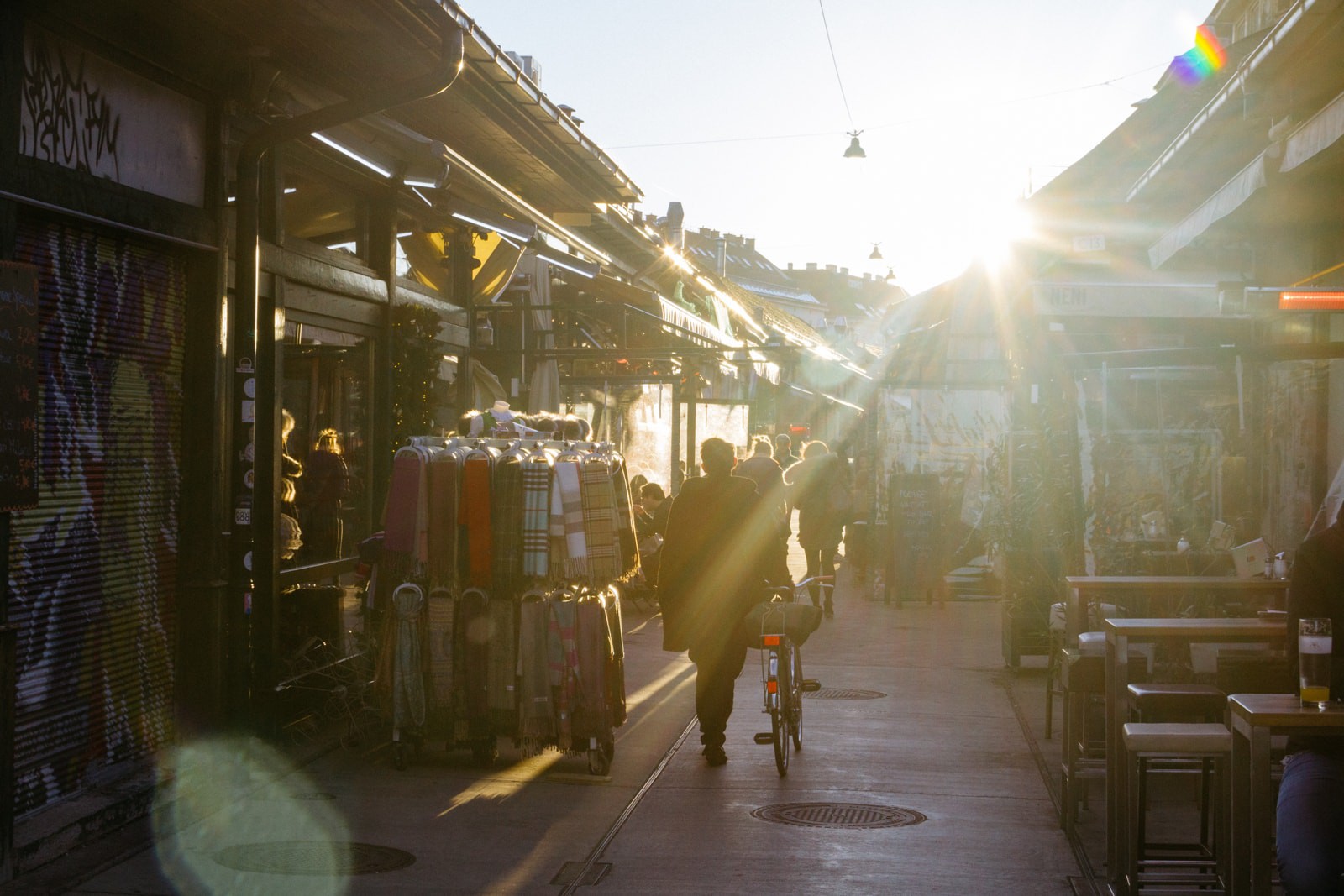 The vineyards surrounding Vienna are among the most beautiful areas of the city and they are hugely popular during the summer months. Viennese wine is among the finest in Europe and Austria’s capital has a vineyard culture no other capital city can rival, with a legacy dating all the way back to 1132 AD. Visit our guide to heuriger (local wine taverns) – a fantastic way to spend a sunny day. 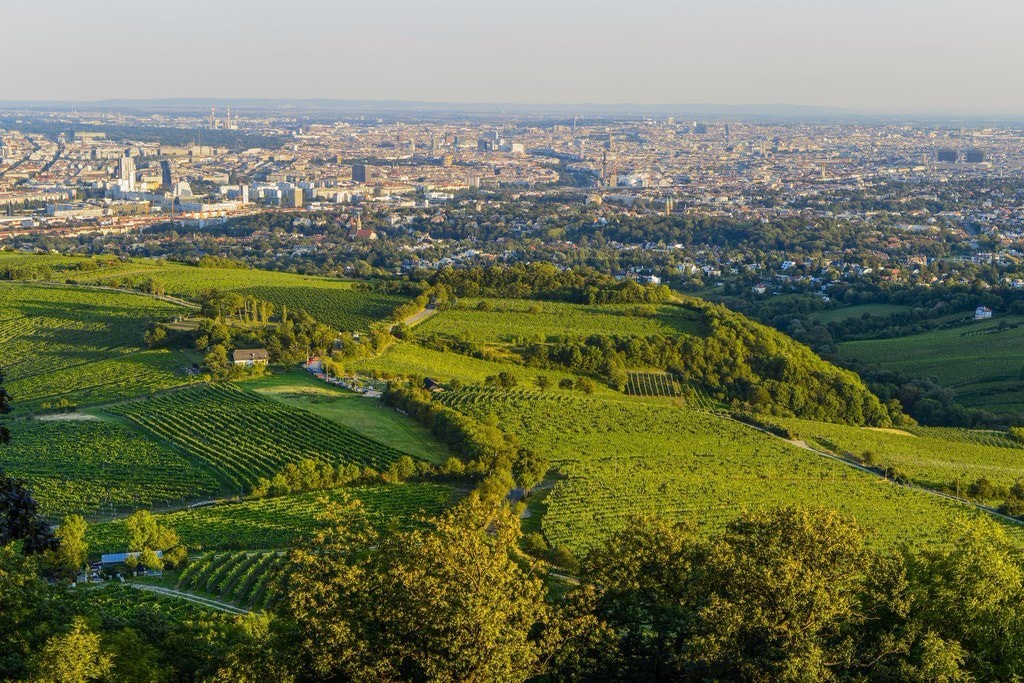 Hills of Doebling | © Austrian Tourist Board

Film buffs should be sure to visit in the summertime as there are a huge number of open-air cinemas in Vienna, many of which are free of charge. Regular events include the Music Film Festival, which takes place annually in front of the City Hall Square and the Cinema on the Roof event, which sees a variety of films screened on top of the main library on the Gürtel. 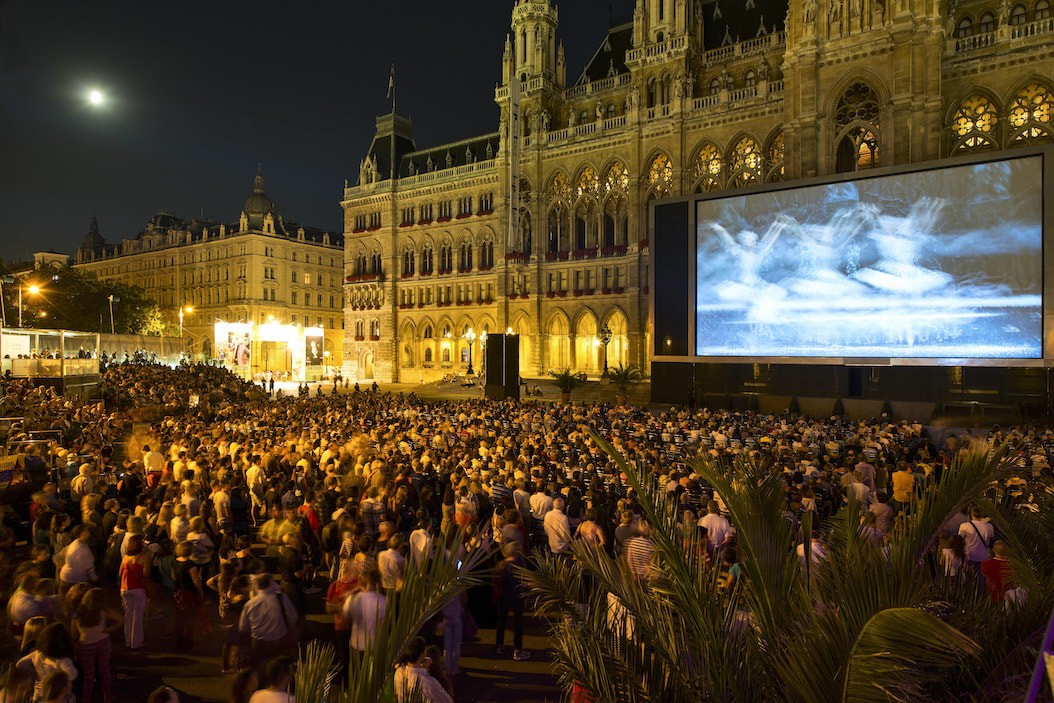 Screening outside of the City Hall | © Vienna Tourist Board

7 Things to Know Before Traveling to Austria