The Portuguese language is one of the most important spoken around the world today. Not only is it the sixth most spoken language in the world, but it also has a presence on almost all of the continents. Here are some intriguing facts about this amazing language.

Map of Portuguese around the world | © Jonatan argento / WikiCommons

Only 5% of Portuguese speakers live in Portugal

Unsurprisingly, with populous countries such as Brazil and Mozambique having it as their official language, the majority of Portuguese speakers are not from Portugal. However, the estimated proportions of Portuguese speakers outside of Portugal are quite astounding—only one-twentieth of the world’s Lusophones actually reside in the language’s home country.

Due to the huge numbers of Portuguese speakers around the world (it is the sixth most spoken language on the planet) and its distribution across South America, Europe, Africa and Asia, Portuguese is growing fast and has the potential to be an “international communication language,” according to UNESCO.

As the Islamic Moors from North Africa and the Middle East c.o.n.q.u.e.r.e.d Portugal and Spain in the eighth century, a form of Arabic was the official language of the Iberian Peninsula until the Reconquista of the 13th century. As a result, the Portuguese language underwent a heavy influence from Arabic, and many words of Arabic origin remain in everyday parlance, including almofada (cushion), azeitona (olive), and garrafa (bottle). 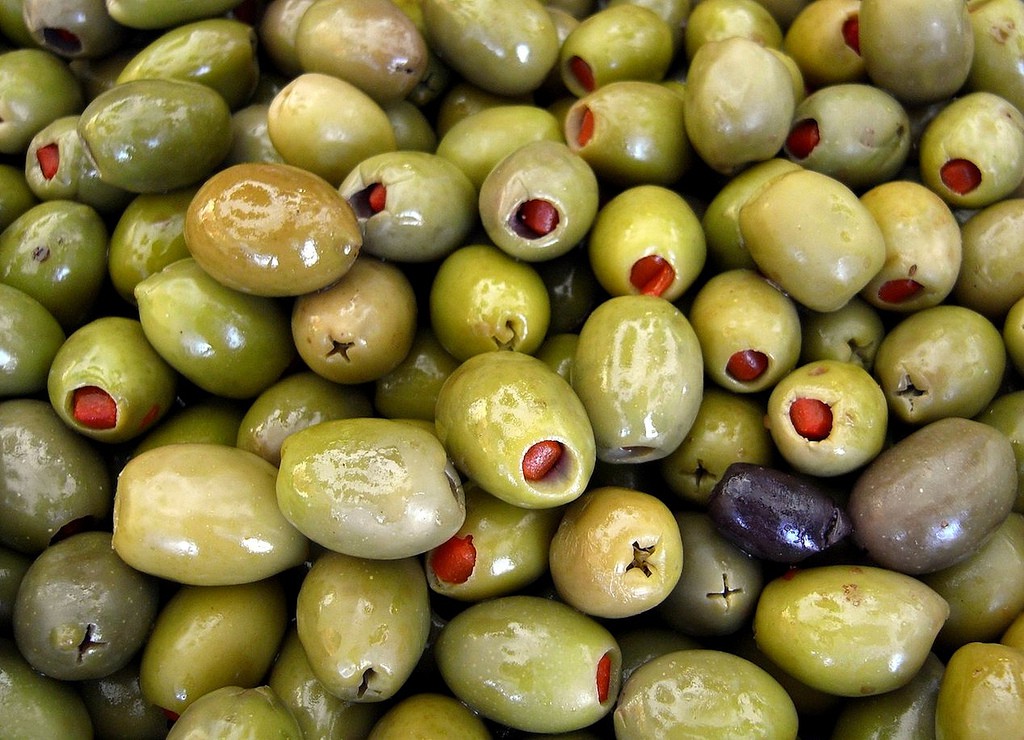 Its longest word has 29 letters

While English’s “antidisestablishmentarianism” has 28 letters, Portuguese goes one better with anticonstitucionalíssimamente, which means “in a very unconstitutional way.” It is the longest non-technical word in the Portuguese language, with 29 letters in total.

Portuguese’s worldwide spread inevitably led to several of its words making their way into the English language. Examples are “embarrass” (coming from the Portuguese embaraçar, to tie in knots), “cobra,” and “fetish” (from feitiço, meaning a charm or sorcery). 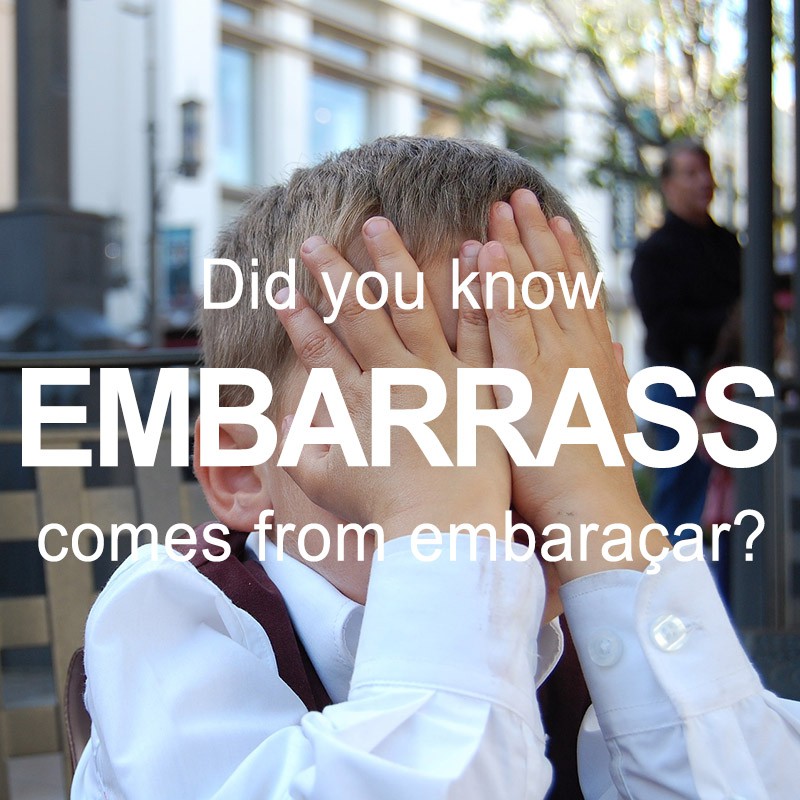 Arguably the biggest stumbling block for English speakers who are trying to learn Portuguese is that each verb tense has six different conjugations for a variety of pronouns. As an example, the English verb “to write” has two conjugations in the present tense—I/you/we/they write, he/she/it writes. However, the equivalent verb in Portuguese would be conjugated as follows: eu escrevo, tu escreves, ele/ela/você escreve, nós escrevemos, vós escreveis, elas/eles/vocês escrevem.

Portuguese has two verbs meaning “to be”

While English’s “to be” is universal, Portuguese has two different verbs for these situations: ser and estar. Ser is for permanent, unchanging examples, while estar is for temporary situations such as mood or weather. However, this separation throws up some fascinating quirks, as the Portuguese language considers marriage to be permanent and unchanging, using ser casado instead of estar casado. 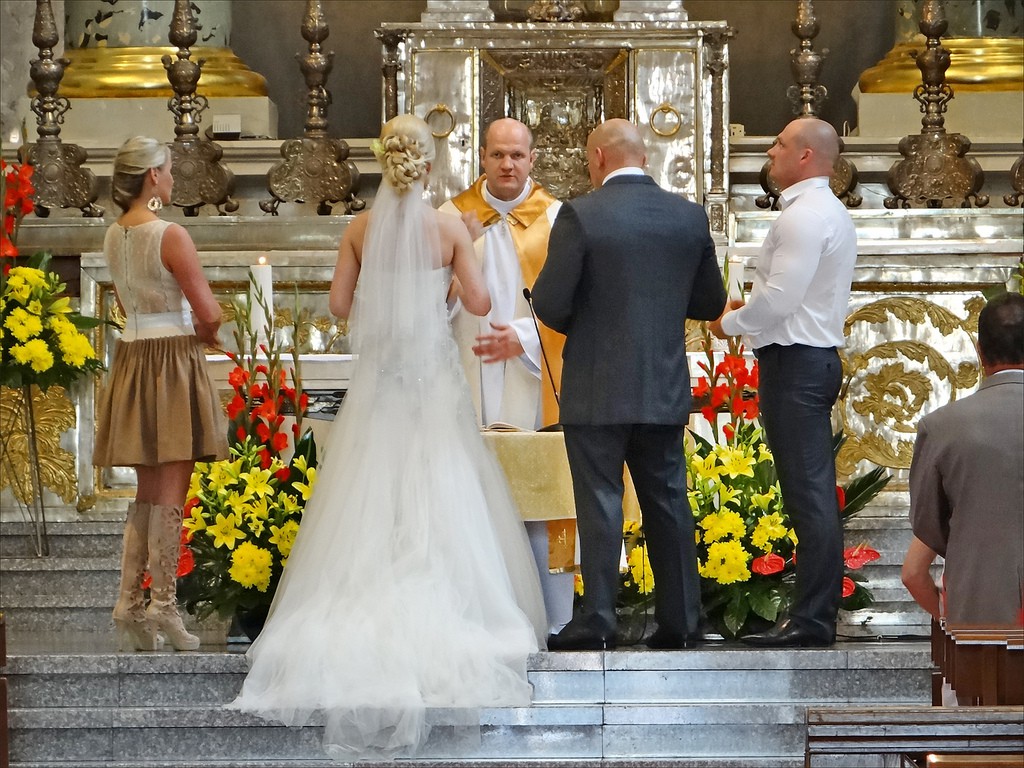 According to Portuguese, marriage is for life | © Jean-Pierre Dalbéra / Flickr

European and Brazilian Portuguese are quite different

While often compared to the difference between American and British English, which are variations of the same language yet very similar, Portuguese from Portugal and Portuguese from Brazil are considerably more distant. The main difference comes in the use of the second-person pronoun. In Portugal, tu and vós are commonly used, while these (especially the latter) are rarely heard in Brazil, which favors the pronouns você and vocês.

Although você is regarded as modern and less formal, along with the rest of Brazilian Portuguese, the opposite is in fact true. Você is a contracted version of the formal deferential greeting vossa mercê (“your mercy”), and many of the differences between the two versions relate to Brazilian Portuguese’s inclination to use terms from 18th- and 19th-century Portuguese.

Until recently, the letters “K,” “W,” and “Y” were not part of the Portuguese language. In words such as “kilogram,” Portuguese would swap out the K for “qu-,” quilograma, while “W” and “Y” sounds were only ever found in foreign proper nouns. In 2009, Portuguese-speaking countries around the world got together to sign a new “Orthographic Agreement,” which standardized spelling forms across different variations of Portuguese and introduced the letters “K,” “W,” and “Y.”

The roots of the Portuguese language are based in the autonomous community of Galicia, in the north of Portugal and the northwest of Spain. Their language, Galician, was a mix of local dialects and common Latin, and around the 14th century, Portuguese emerged as a descendant language. Even today, speakers of Portuguese and Galician have no trouble understanding one another.

The Best Destinations to Visit in Portugal

1 thought on “11 Fascinating Facts About the Portuguese Language”