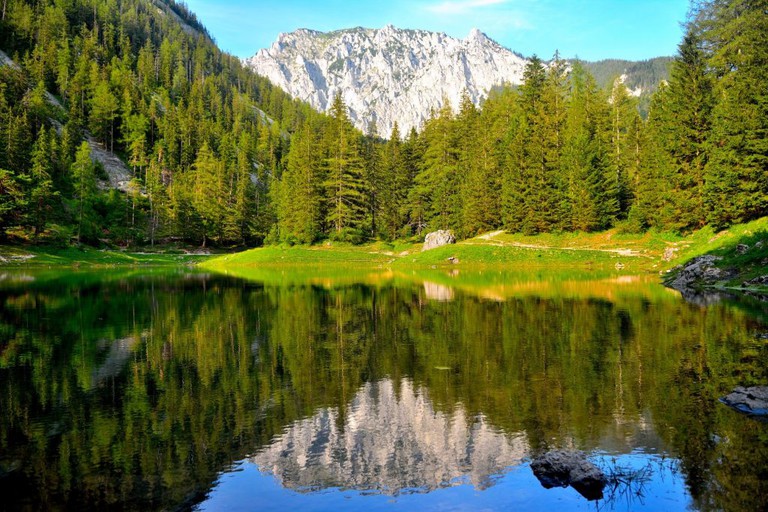 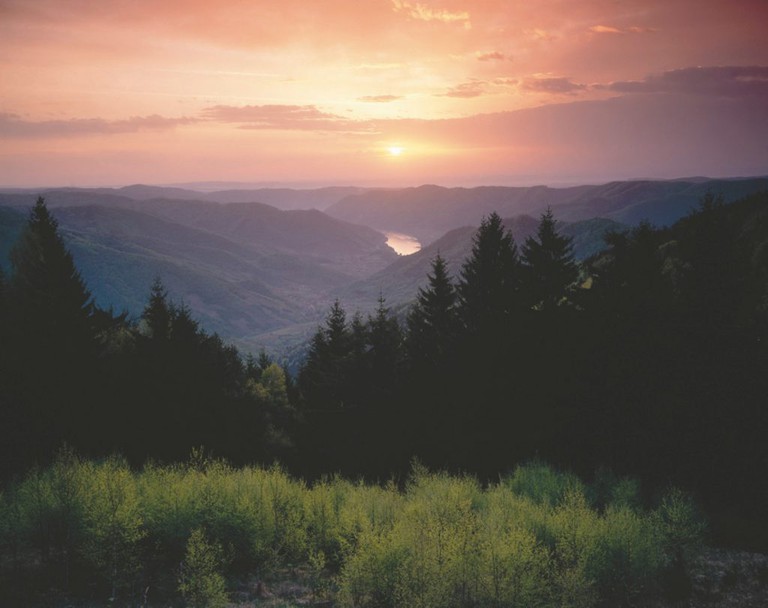 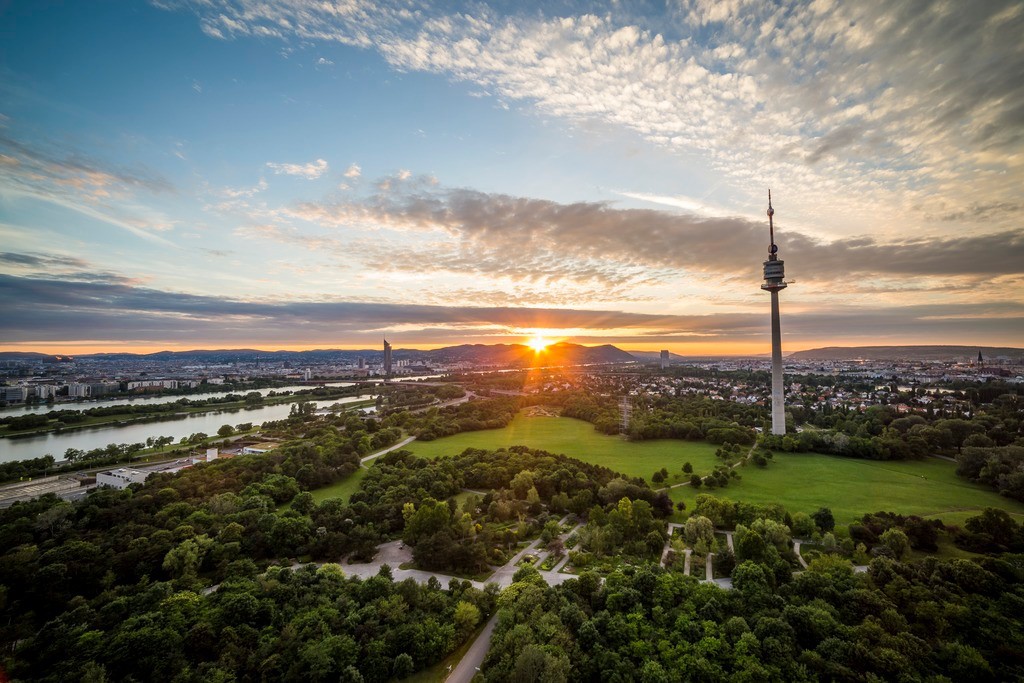 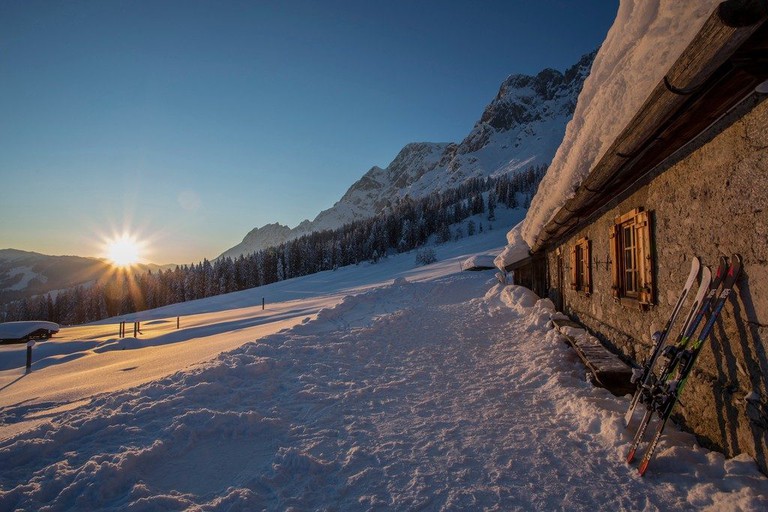 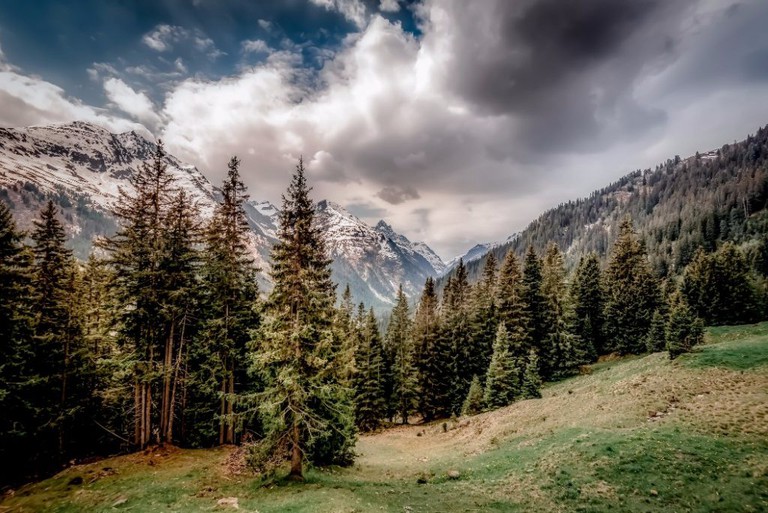 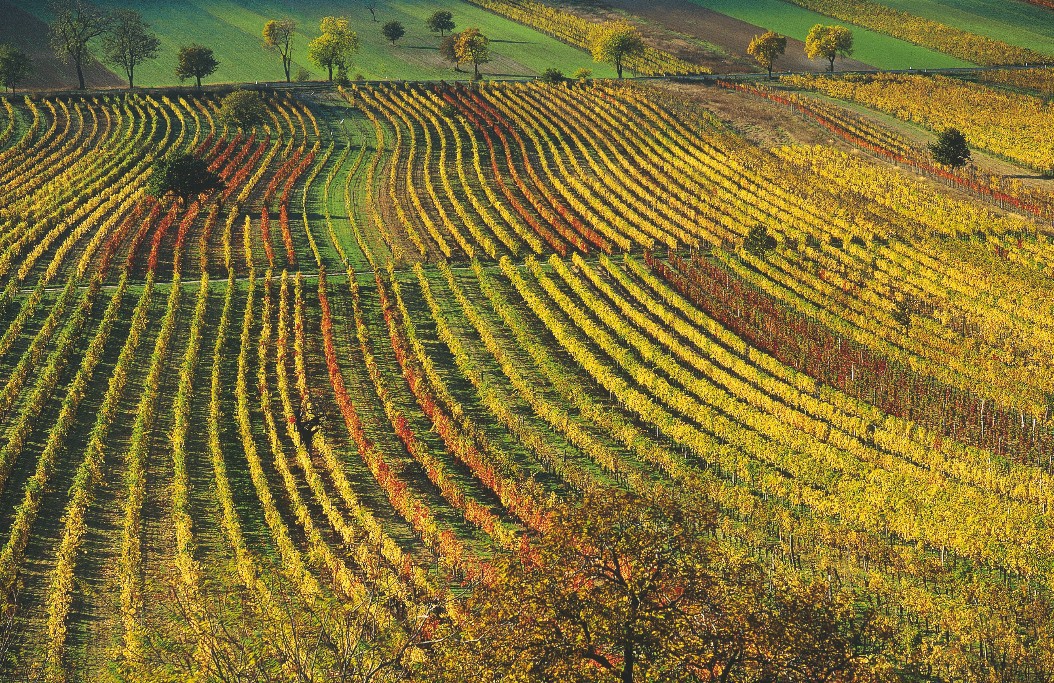 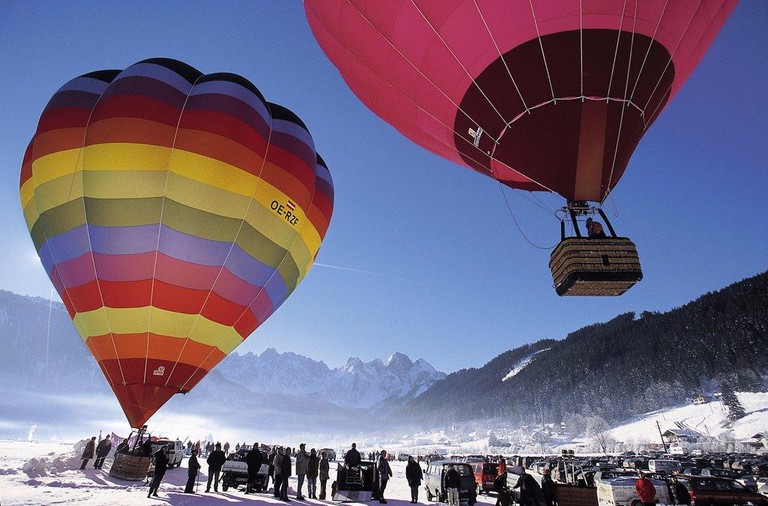 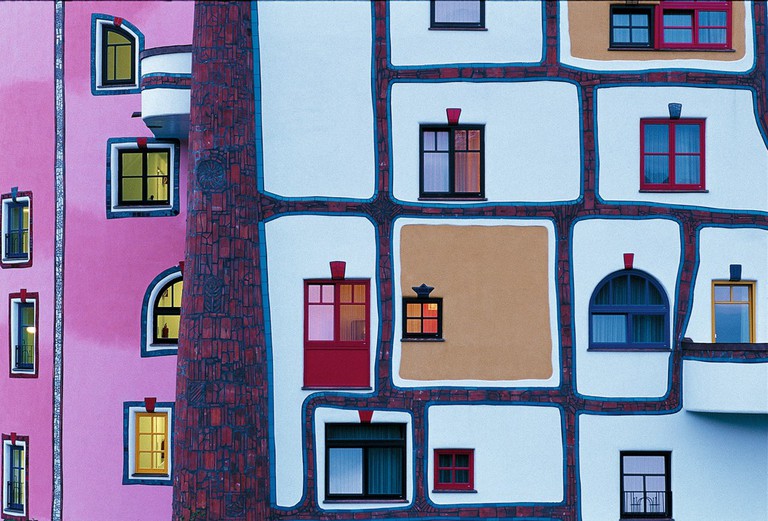 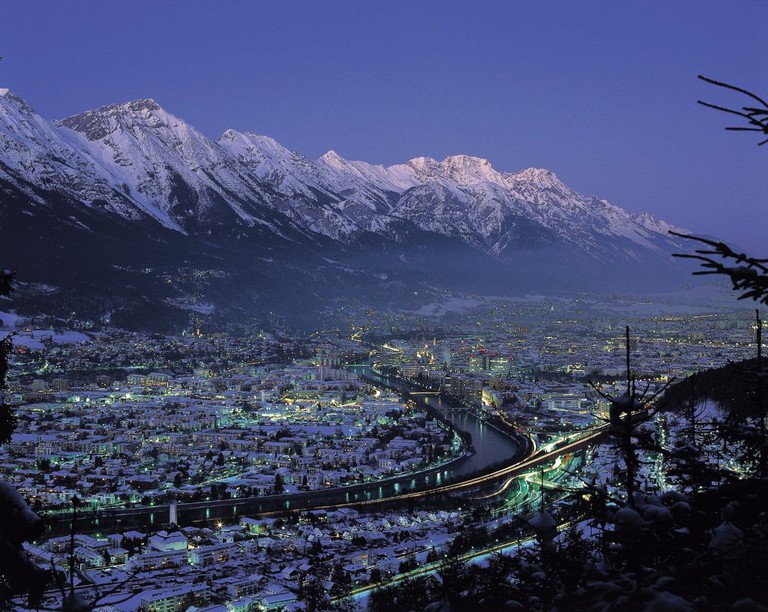 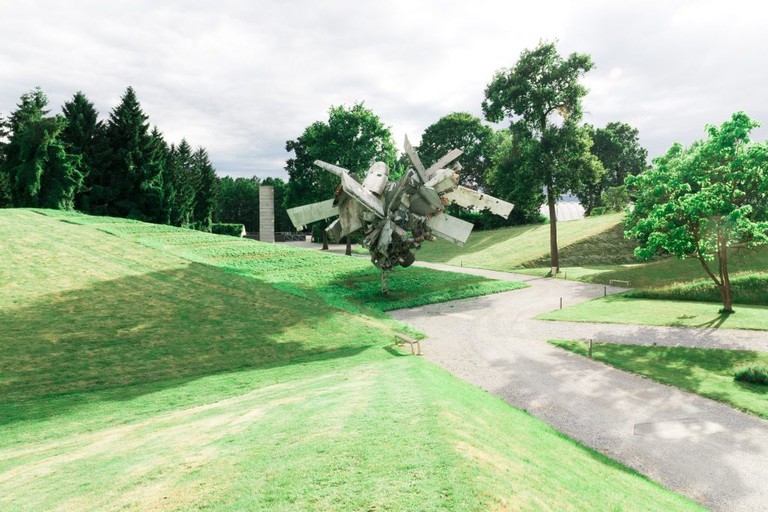 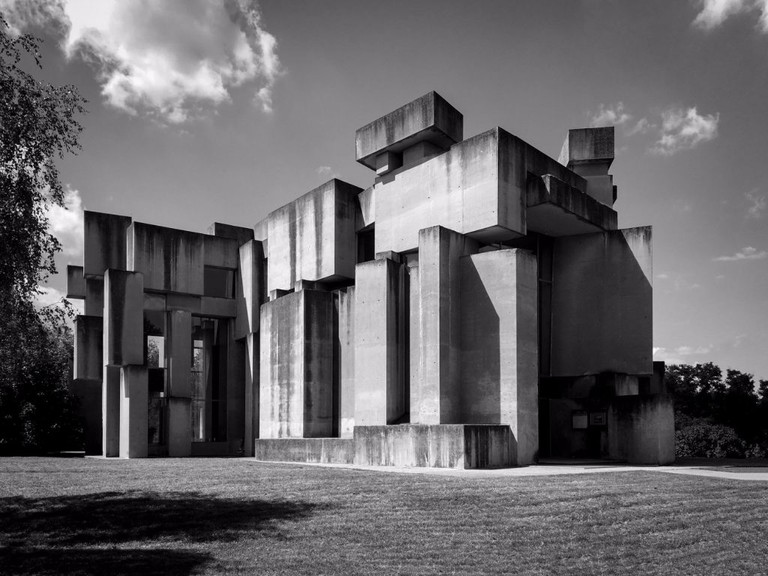 The Best Things To Do in Vienna, as Told by Those in the Know