If you thought Austrian food was all Wiener Schnitzel and Sachertorte then think again. The Local takes you on a mouth-watering tour of some of the country’s not so famous but equally tasty culinary delights. 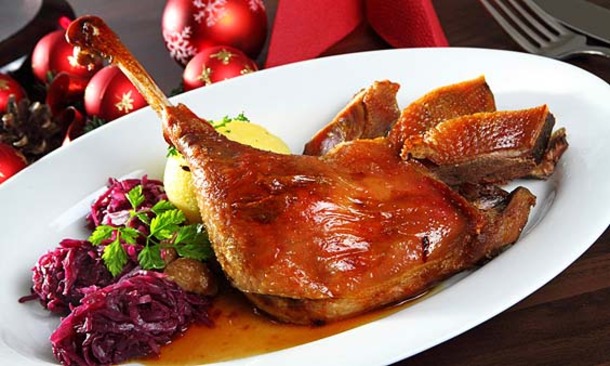 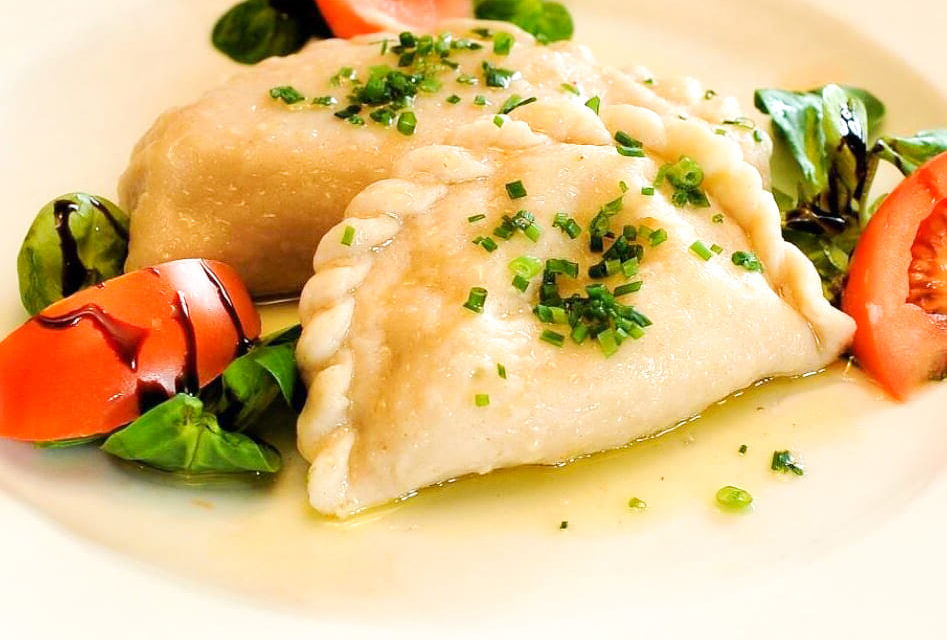 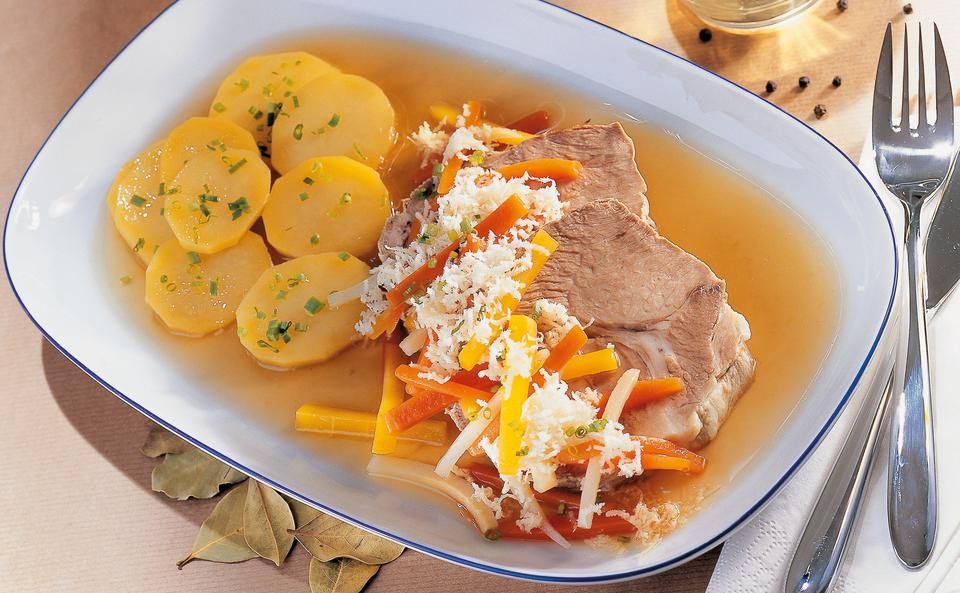 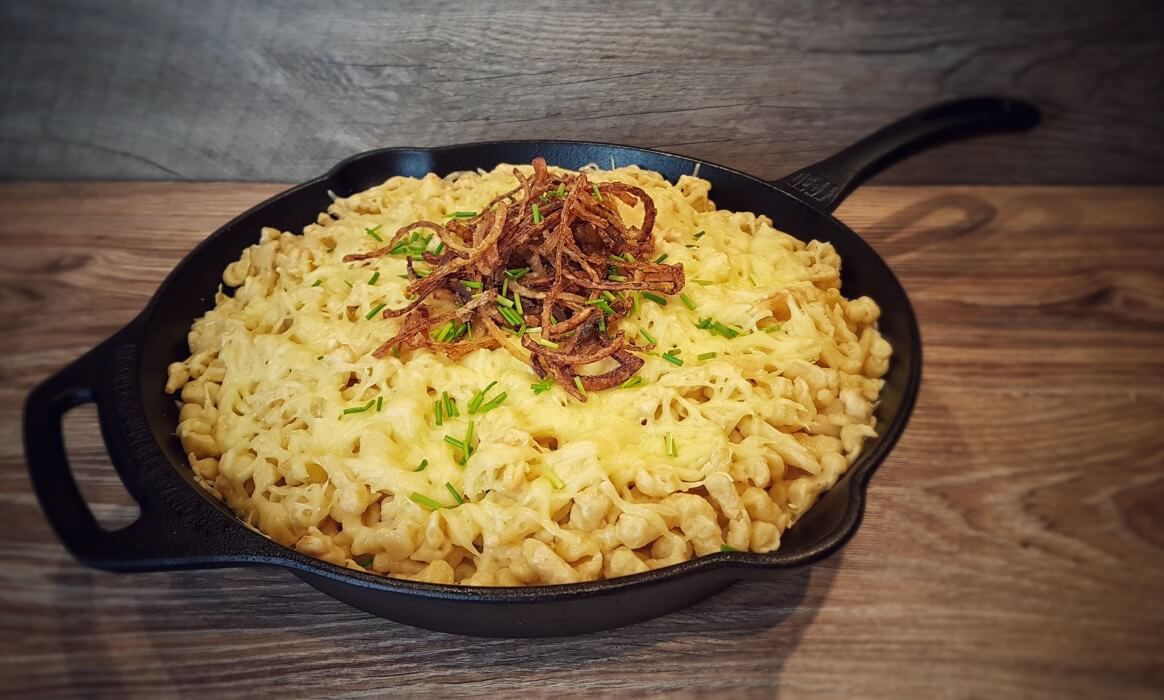 The mild climate and fertile soil of the Wachau Valley not only produces outstanding white wines; they are also perfect for fruit-growing. When the apricots are ripe, they are perfect for making these delicious dumplings. 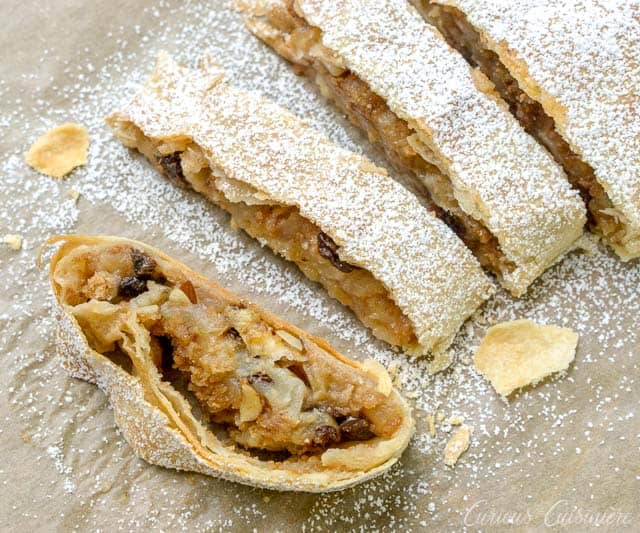 This fine apple dessert once travelled an extensive route from Arabia via the Ottoman Empire and Turkey, before taking up residence in Vienna. Ideally the paper-thin dough should be mixed and stretched by hand, the raisins soaked in rum, and nuts are optional.

These yeasted sweet rolls are filled with apricot or plum jam – and are best served fresh from the oven with a jug of vanilla sauce. The buns are not overly sugary, and the dough is fluffy and airy, surrounded by a crispy, nicely browned crust

5 Unexpected Things To Do In Vorarlberg Austria Year-Round

1 thought on “11 delicious Austrian dishes you need to try”