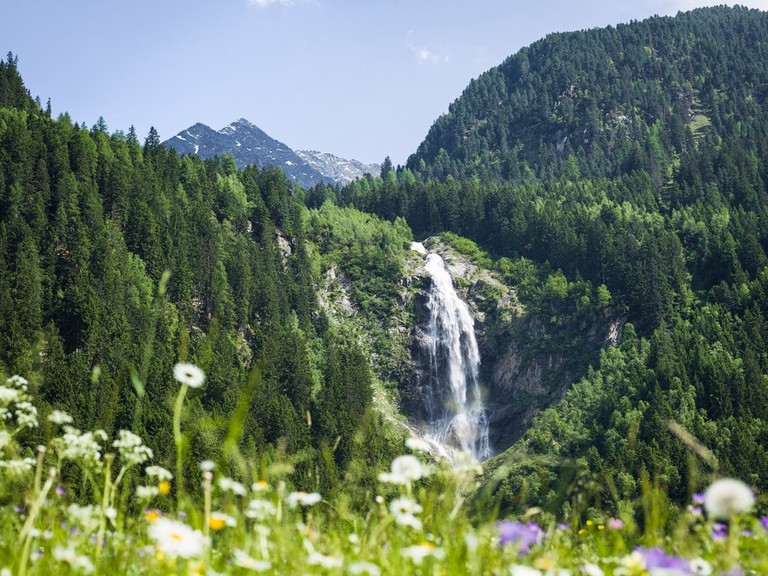 Waterfall of the Stubai Valley | Courtesy of the Austrian Tourist Board 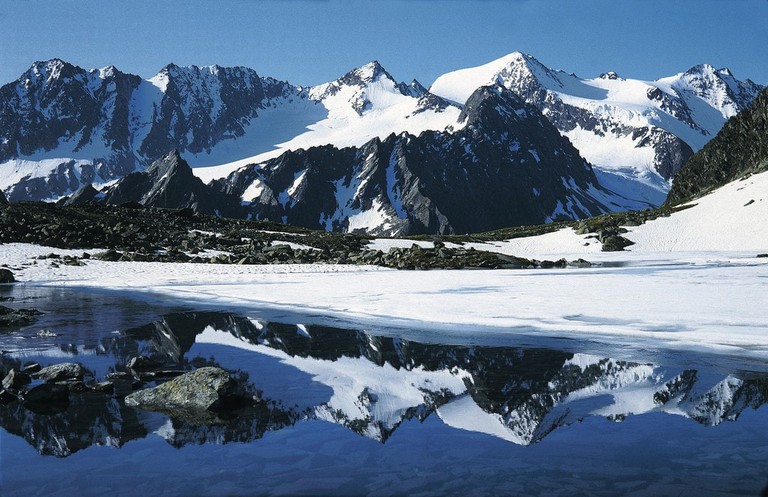 The Stubai Valley in winter | Courtesy of the Austrian Tourist Board 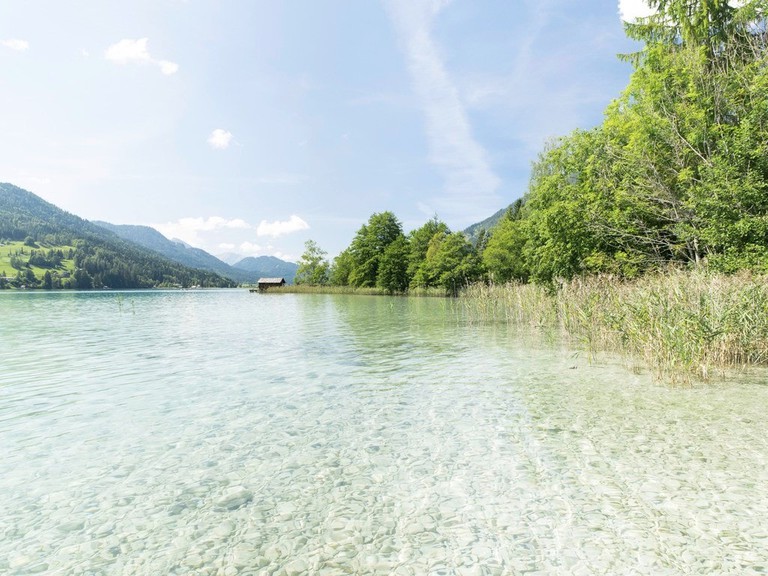 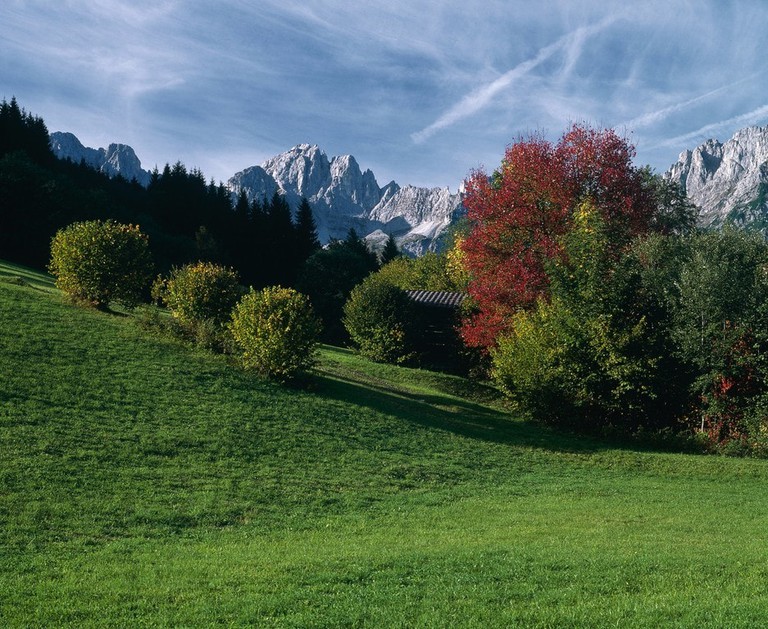 Autumn in the Emporer range | Courtesy of the Austrian Tourist Board 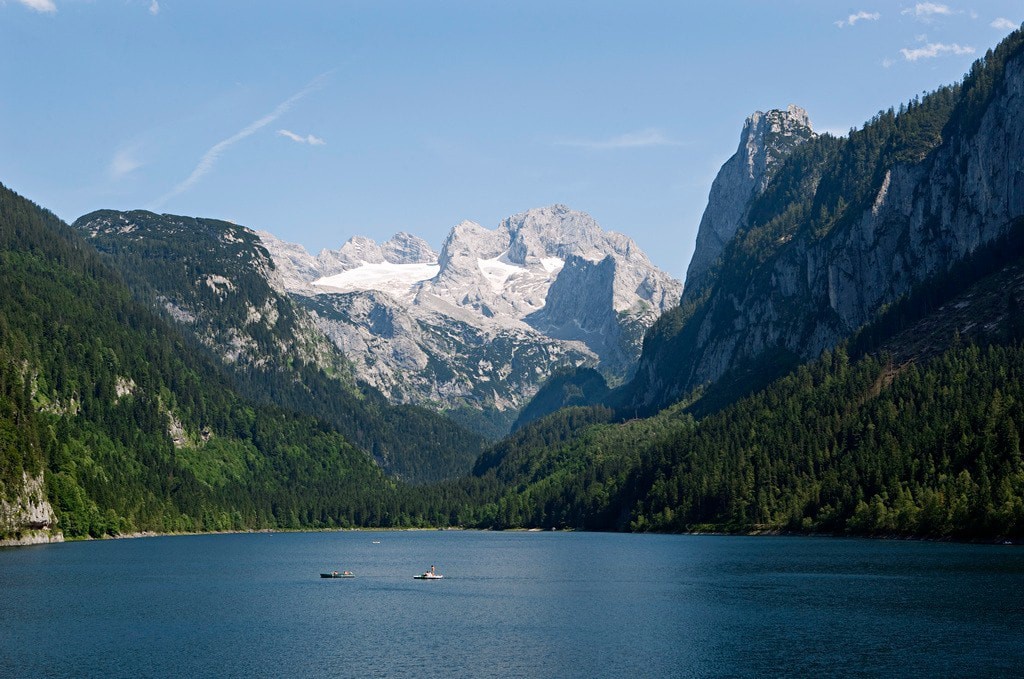 The lake in Upper Austria | Courtesy of Austrian Tourist Board 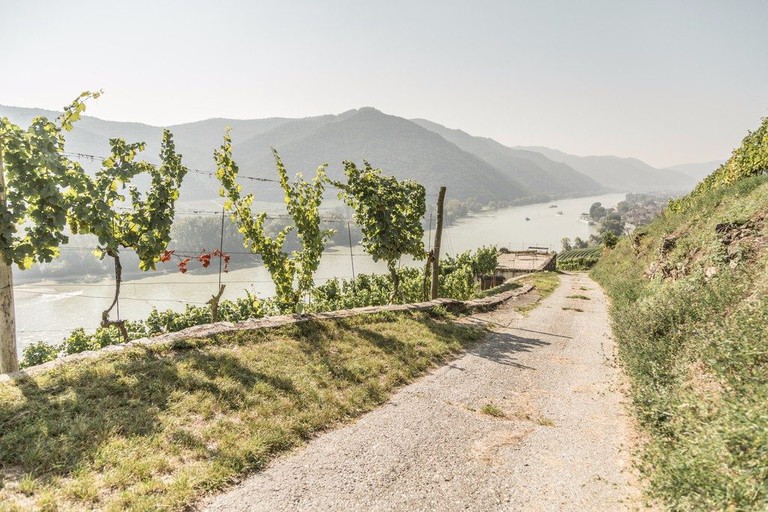 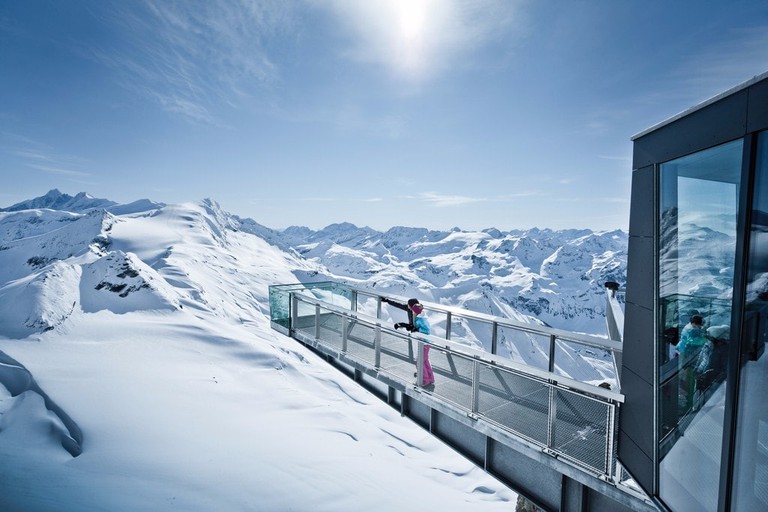 A viewing tower | Courtesy of the Austrian Tourist Board 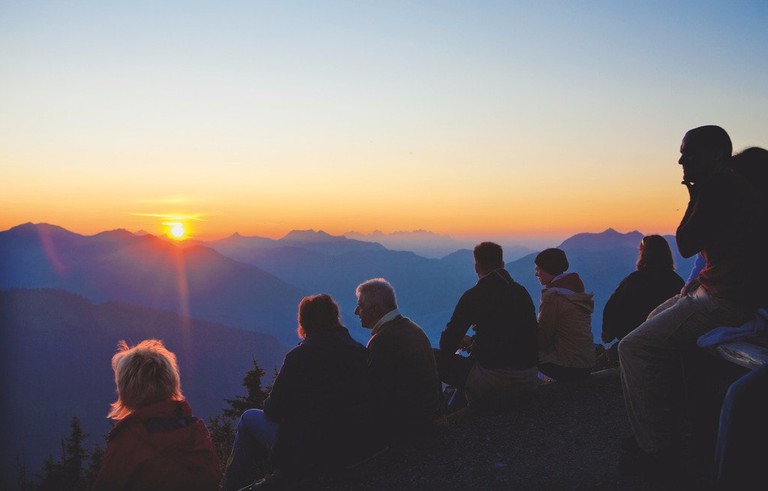 Appreciating nature | Courtesy of the Austrian Tourist Board

Located on the border between Austria and Switzerland, between Tyrol and Vorarlberg, are some of Europe’s most indescribably enchanting natural landscapes. Not only does Arlberg offer scenic sights that will knock you sideways, the area also boasts incredible conditions for winter sports, and thus contains numerous resorts for skiers and hikers, with some testing slopes and staggering views. St Anton is considered the capital of the region, and is favoured by visitors for its numerous boutique hotels and gourmet restaurants. 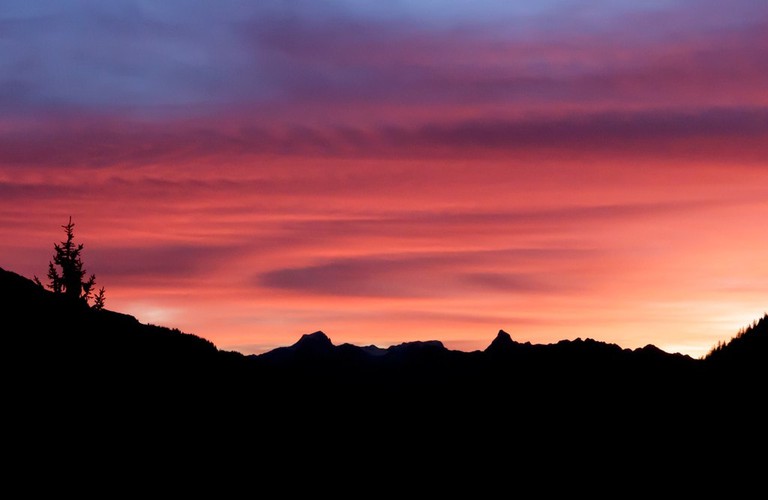 Red sky at night | Courtesy of the Austrian Tourist Board 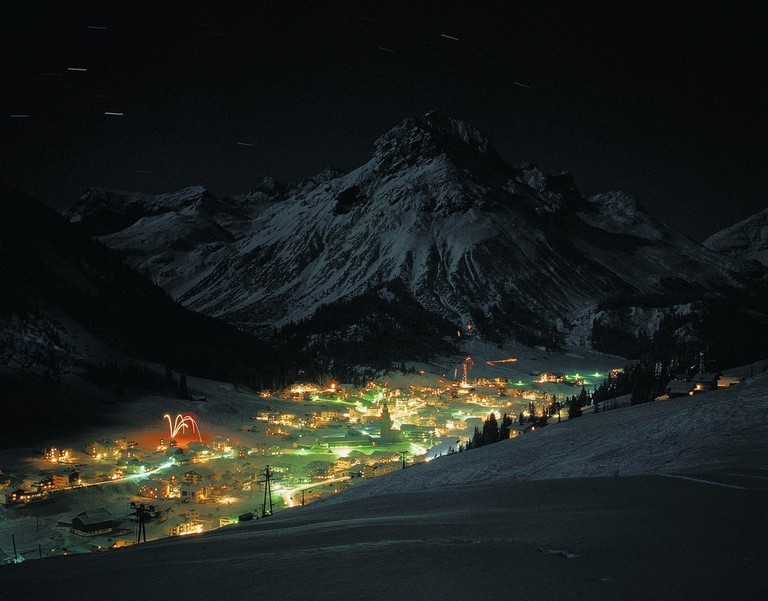 Sparkling village | Courtesy of the Austrian Tourist Board 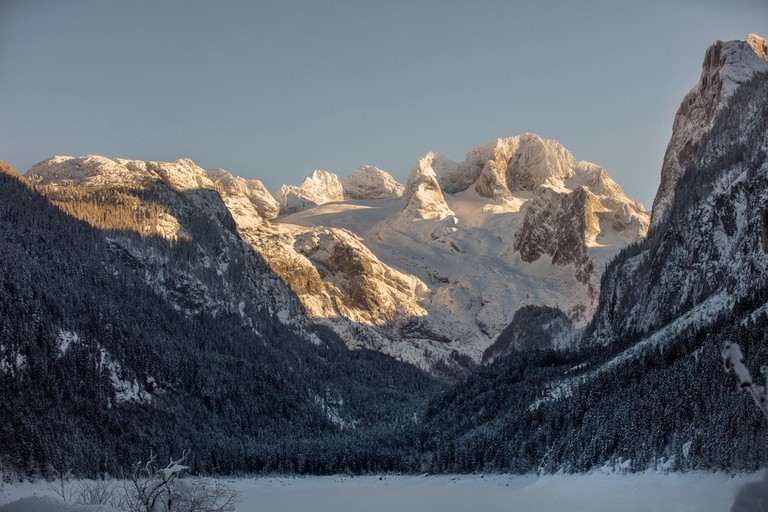 Mountain range | Courtesy of the Austrian Tourst Board 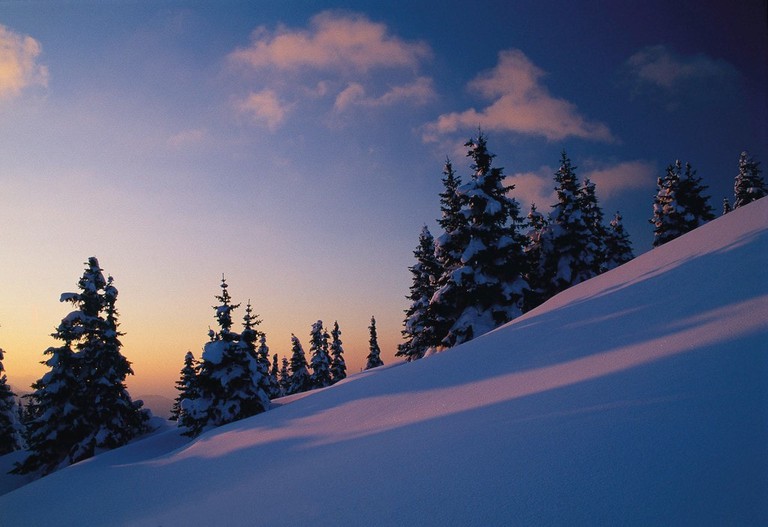 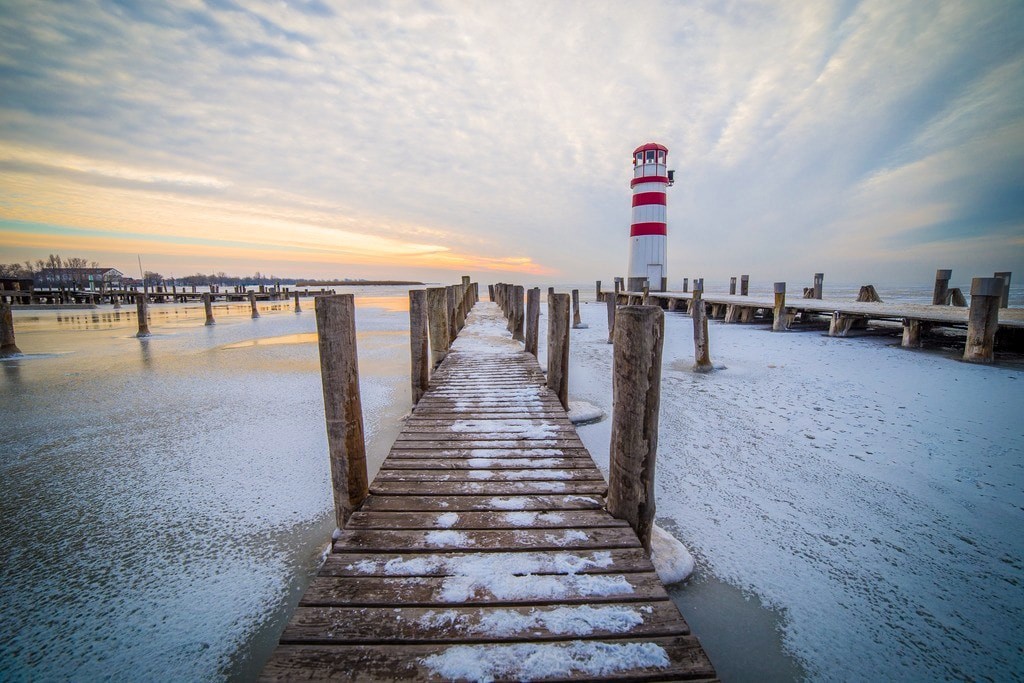 Frozen lake | Courtesy of the Austrian Tourist Board 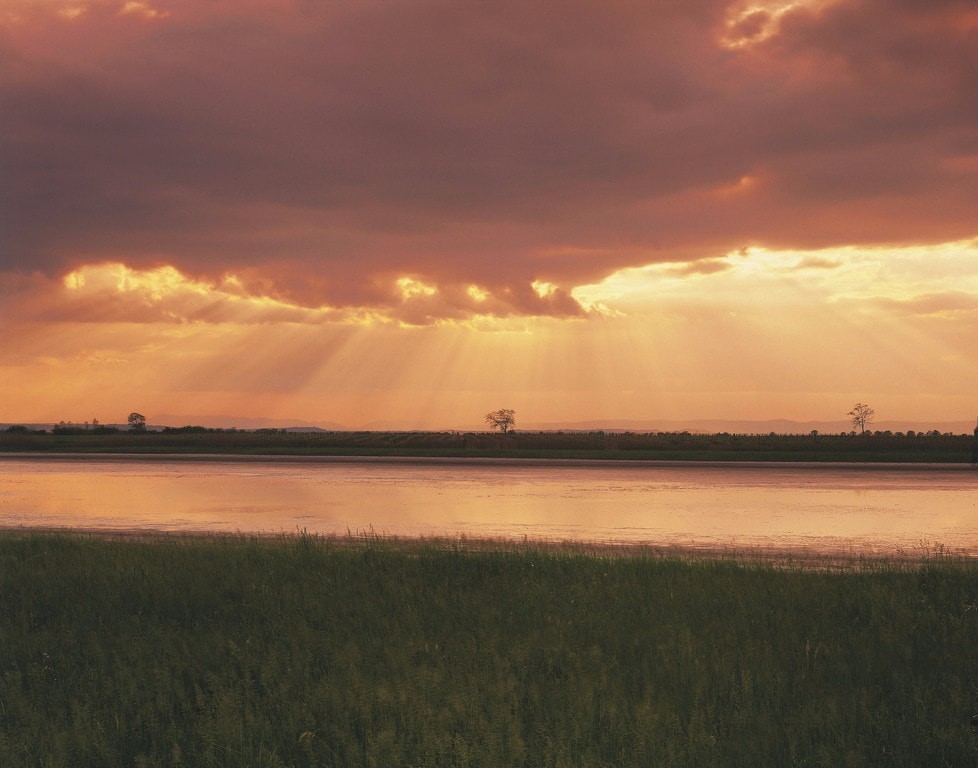 A beautiful sunset | Austrian Tourist Board

50 Best Things to Do in Salzburg, Austria

11 Foods You Should Avoid on Any Trip to Austria