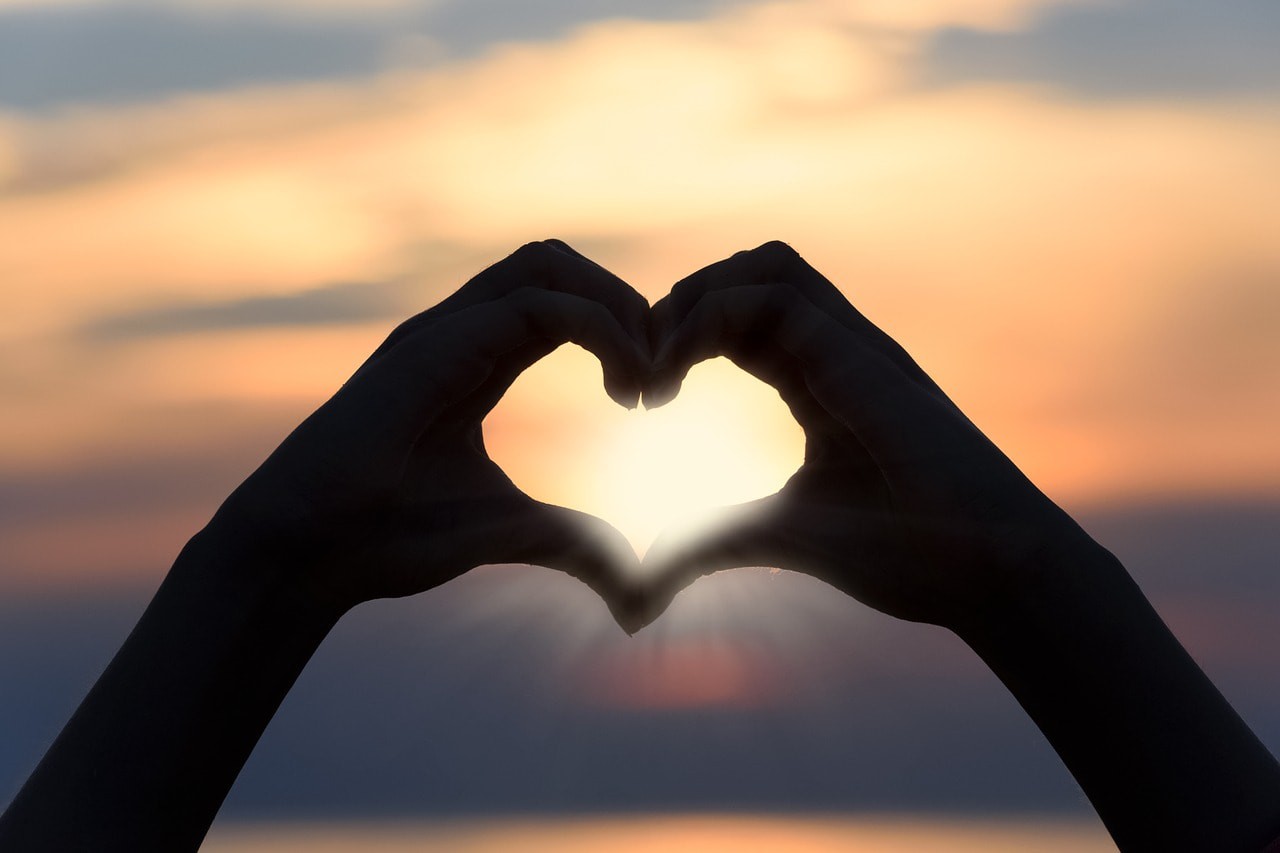 Another girl’s name that literally means ‘beautiful’ in Māori. Pronounce it as ah-taah-hoo-a. 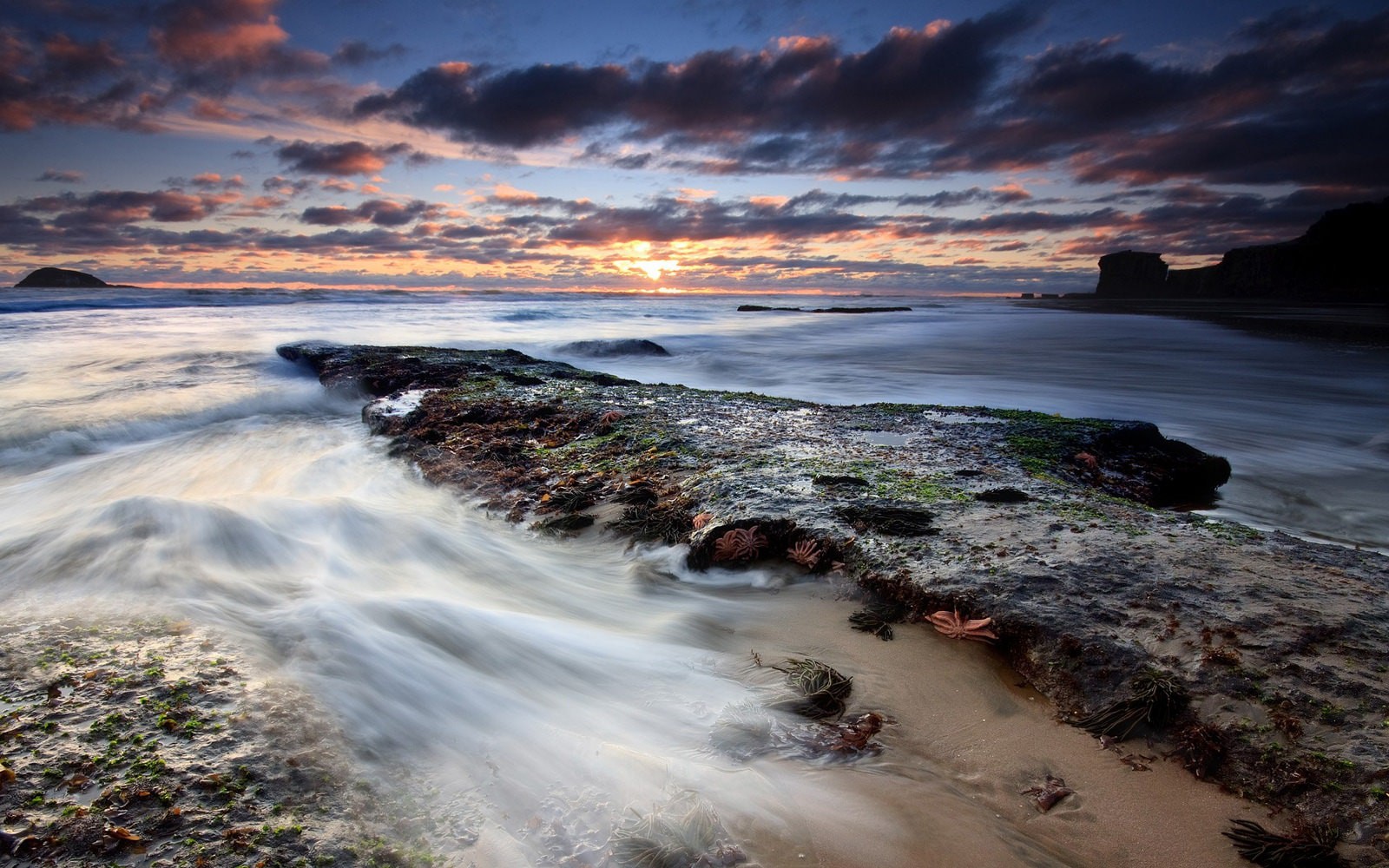 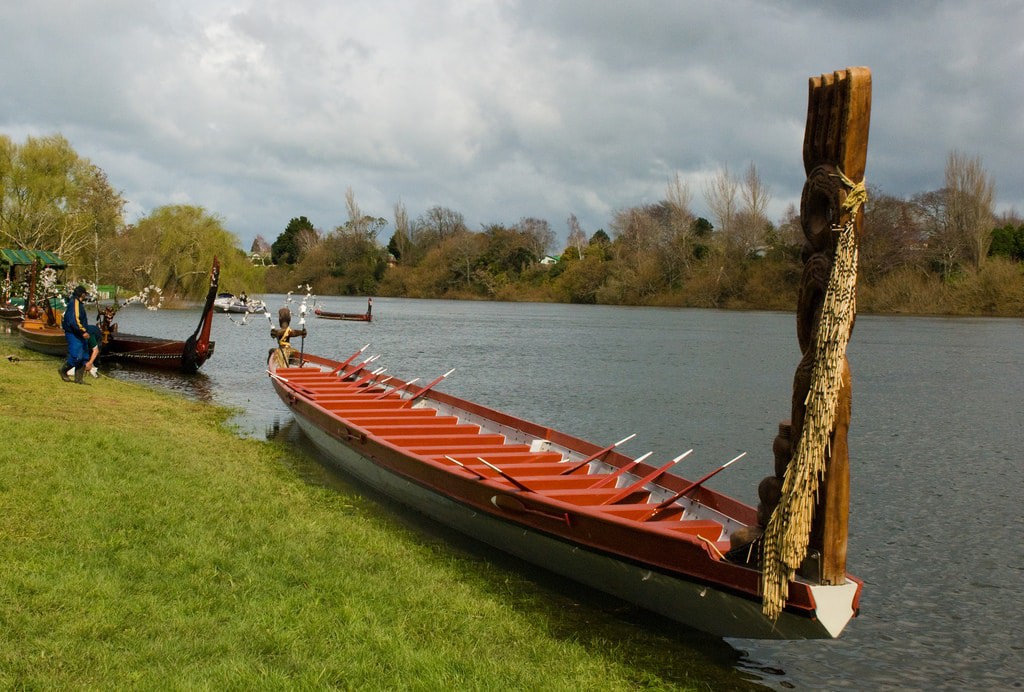 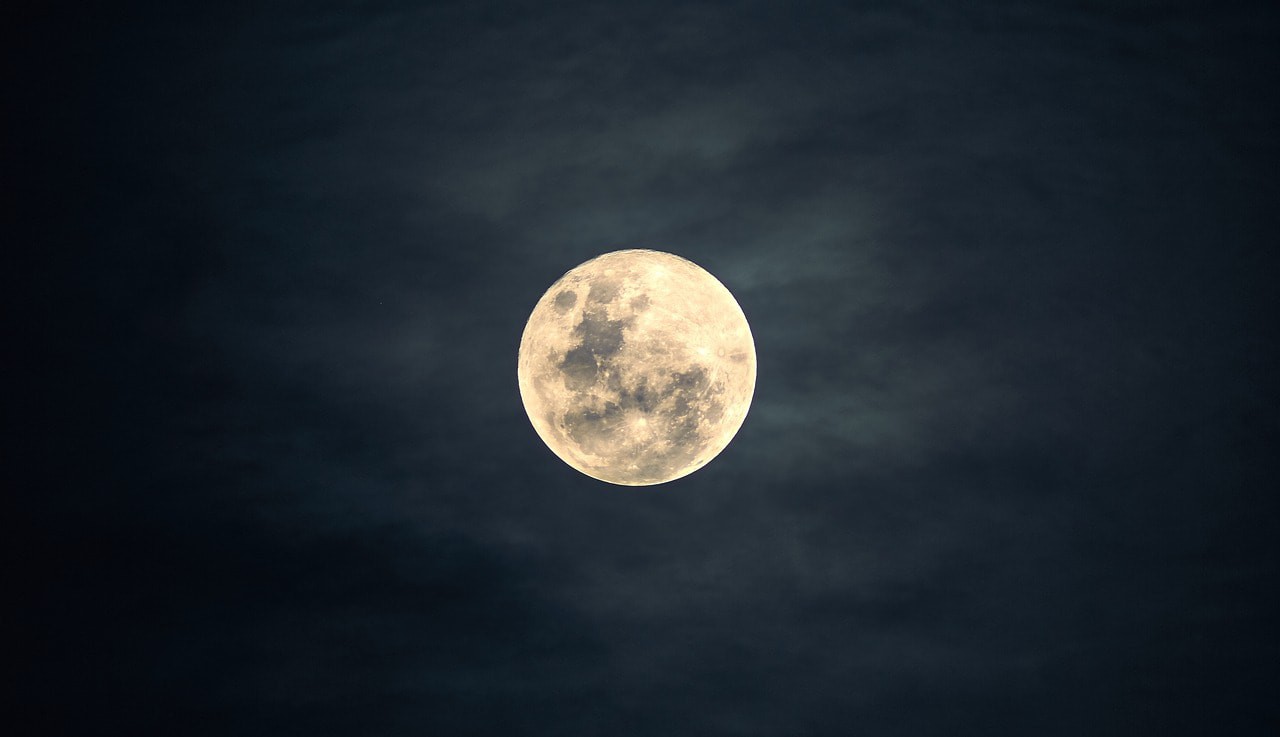 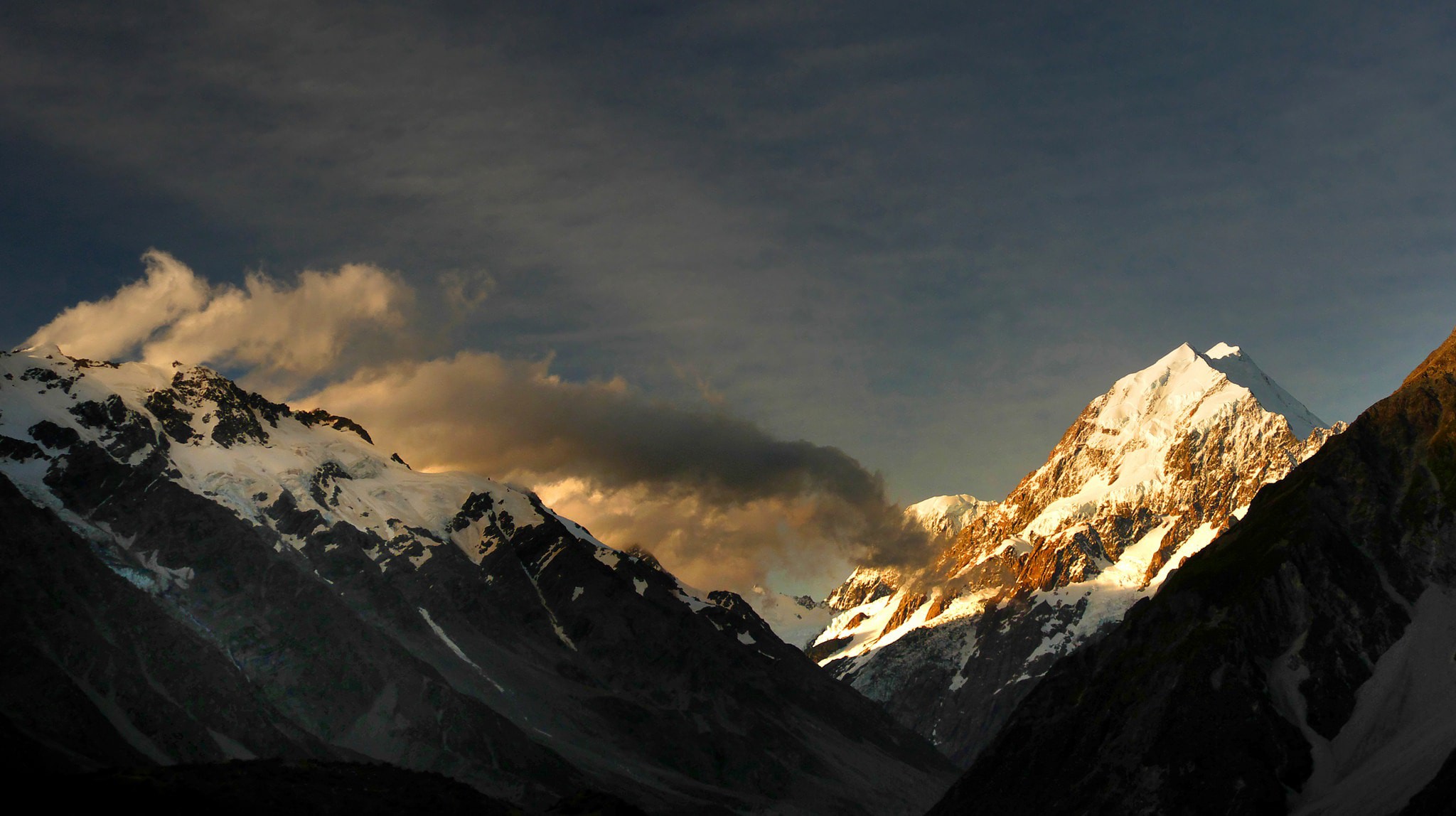 5 Amazing Things To Do On New Zealand’s South Island, And 5 On The North Island