Although Canada is still a relatively new country, it gave us many things that we continue to use and do today. Get ready to be shocked by these 11 awesome things that the Great White North gave the world. 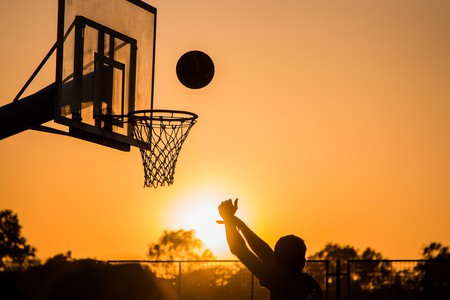 Although you would think ice hockey was invented in Canada—as it’s the country’s national winter sport—an Ontario-raised and McGill University-educated teacher, Dr. James Naismith, in fact, created basketball. In 1891, while teaching a physical education class at an international YMCA training school in Springfield, Massachusetts, the doctor’s boss tasked him with creating a new indoor sport to condition athletes in the winter months. He created basketball, which initially had 13 rules and a hoop constructed from a peach basket, with a hole cut in its bottom. Today, there’s only one Canadian team playing in the National Basketball Association (NBA), and they are the Toronto Raptors.

In Waterloo, Ontario, Mike Lazaridis and Doug Fregin invented the company that basically started the smartphone revolution. The pair founded BlackBerry in 1984 and released their first product (a pager with email capabilities) in 1999. Their first smartphone followed in 2002 and became a must-have accessory for business people—the general public quickly followed. Many people credit the company for turning Waterloo into the innovation hub that it is today.

Oh yes, Canada gave the world not only Ryan Gosling but Ryan Reynolds as well. The Ontario-born-and-raised star of the Oscar-winning movie La La Land, Ryan Gosling began his career as a child star, but he got his big-screen break opposite fellow Canadian Rachel McAdams in The Notebook.

Meanwhile, Ryan Reynolds grew up on the West Coast in Vancouver. The star, who is now married to Blake Lively, regularly visits his family in the city. He is also currently filming the Deadpool sequel in Vancouver. 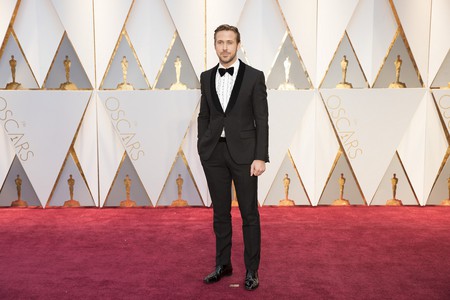 John Alexander “Jack” Hopps, called the Father of Biomedical Engineering in Canada, was one of the pioneers behind the artificial pacemaker, alongside Dr. Wilfred Bigelow and Dr. John Callaghan. They began working together at the Banting Institute at the University of Toronto in 1949, before developing the world’s first external artificial pacemaker in 1951.

Although peanut butter’s history dates back to the Aztecs, a Canadian is credited with the invention of peanut butter as we know and use it today. In 1884, Marcellus Gilmore Edson patented peanut paste, which was the finished product when milling roasted peanuts between two heated surfaces. Then in 1895, Dr. John Harvey Kellogg (of the cereals) patented his own creation, which involved raw peanuts. There were more developments in the early 20th century, but it all began with a Canadian. 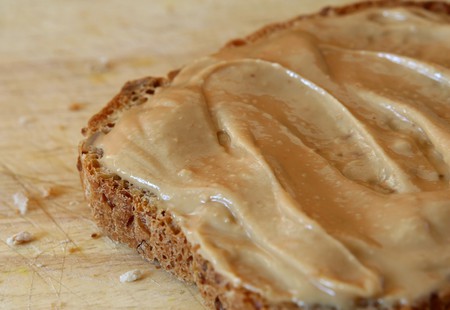 Insulin is undoubtedly one of the most important, and world-changing, Canadian inventions. For a long time, scientists believed that an internal secretion of the pancreas was paramount in preventing diabetes. In the summer of 1921, a research team at the University of Toronto began experimenting.

Dr. Frederick Banting led the team, which included Charles Best, J.B. Collip, and J.J.R Macleod, who acted as their supervisor. In 1922, they announced their insulin discovery. In 1923, Banting and Macleod won the Nobel Prize for one of the biggest breakthroughs in modern medical history.

Celine Dion is Canada’s best-selling artist, and she has had the most successful residency show of all time at Caesars Palace in Las Vegas. Born in Charlemagne, Quebec, she began her career releasing French albums. During the 1990s, she released both English and French albums and became a worldwide star. What would Titanic be without “My Heart Will Go On”? Her net worth is estimated to be $640 million. 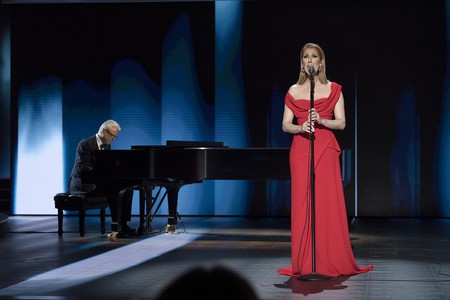 Alexander Graham Bell was born in Scotland but moved with his parents to Brantford in Ontario in 1870. There is a lot of controversy over whether the phone was a Canadian or U.S. invention. Apparently, Bell designed it in Canada, but the United States is where he received the country’s first patent for the telephone in 1876. The same year, the first long-distance call took place from Brantford to Paris, Ontario.

The native First Nations people of Canada were the first to play lacrosse in the 17th century. In the mid-1800s, Montreal residents began playing the game; they named it lacrosse because they thought it looked like a Bishop’s crozier (crosse in French). It was Canada’s national sport from 1859 to 1994 when it became the country’s official summer sport only. 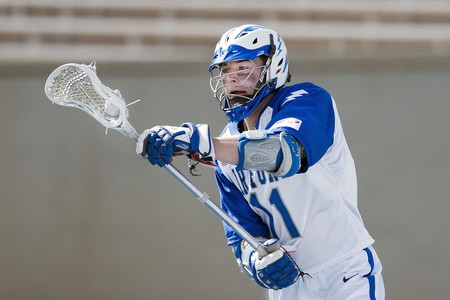 IMAX® is the world’s most successful large-screen cinema system, and its invention traces back to Expo ’67 in Montreal. Co-founders Graeme Ferguson, Roman Kroitor, Robert Kerr, and William Shaw developed IMAX®, a “camera system that allowed for high-resolution images and enlarged projection.” The first IMAX® film was Tiger Child, which premiered at Expo ’70 in Japan. The first IMAX® theater opened in Toronto in 1971.

Another awesome thing Canada gave the world was the board game Trivial Pursuit, based on general knowledge and pop culture questions. Chris Haney and Scott Abbott, two journalists, invented the game in 1979 in Niagara on the Lake. When they found Scrabble pieces missing from their game, they came up with an idea to produce their own game. They developed and released the game in 1982, with assistance from John Haney and Ed Werner. It peaked in popularity in 1984, with over 20 million games sold that year. New editions are still constantly developed and released today.