There are about 3,700 kilometres (2,299 miles) between Darwin at the Top End of Australia and Hobart in the southern island state of Tasmania — roughly the same distance that separates London and Cairo, or Mogadishu and Mumbai — so there are bound to be plenty of differences between North and South Australia. Here are 10 of them.

The most obvious distinction between tropical North Australia and the chillier South is the difference in climate. The calendar in the tropics is split between a wet season over Christmas and a dry season in the middle of the year, with temperatures hovering above 30 degrees Celsius (86 degrees Fahrenheit) 12 months per year. The more temperate South follows the conventional seasons of summer (December to February), autumn (March to May), winter (June to August) and spring (September to November). 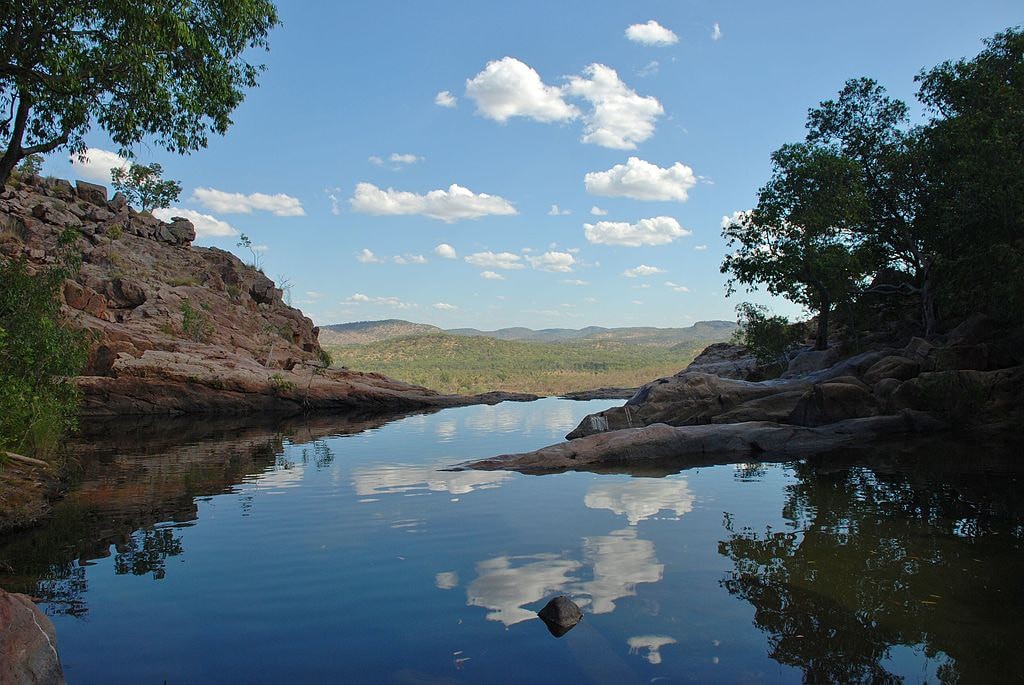 If you drew a line just above Brisbane, splitting Australia into north and south, roughly 90% of the population would live below the divide. The southern half of that line contains almost all of Australia’s major cities (Sydney, Melbourne, Brisbane, Adelaide, Perth and Hobart), whereas the biggest towns in the northern segment are Townsville (population 195,000), Cairns (165,000) and Darwin (150,000). 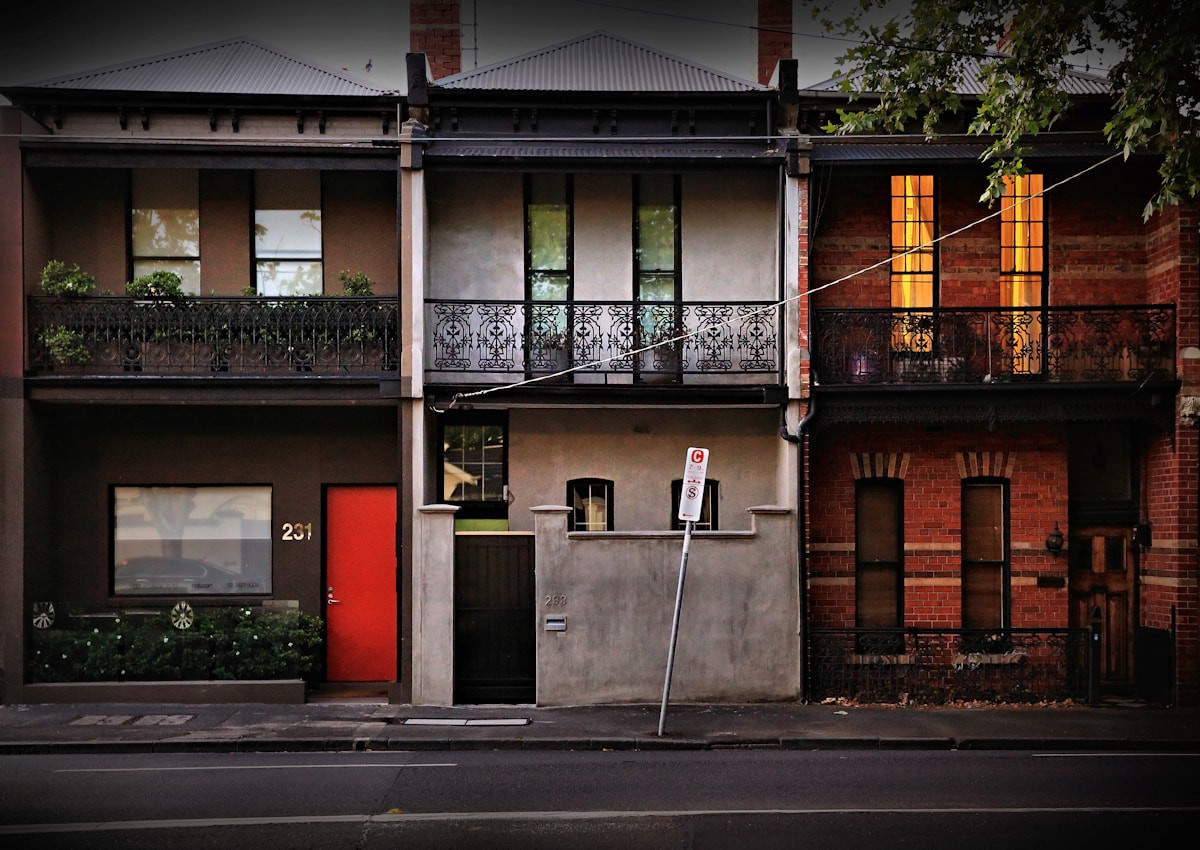 The different weather doesn’t just affect your ability to get a tan — it also impacts what ends up on your plate. Although wonderfully fresh produce is available all over Australia, the cuisine in northern Australia leans heavily on seafood and tropical fruit and vegetables (mangos, avocados, bananas and the like), whereas the colder weather and larger cities down south are conducive to a more sophisticated food and drink scene. For instance, there’s not much red wine, soft cheese and speciality coffee up north.

What northern Australia might lack in population, it makes up for in friendliness; like in most parts of the world, more sparsely populated areas are usually home to the warmest welcomes. Want proof? Try and spot a smile on a train heading into Melbourne’s Flinders St Station or Sydney’s Central Station during the peak-hour commute. 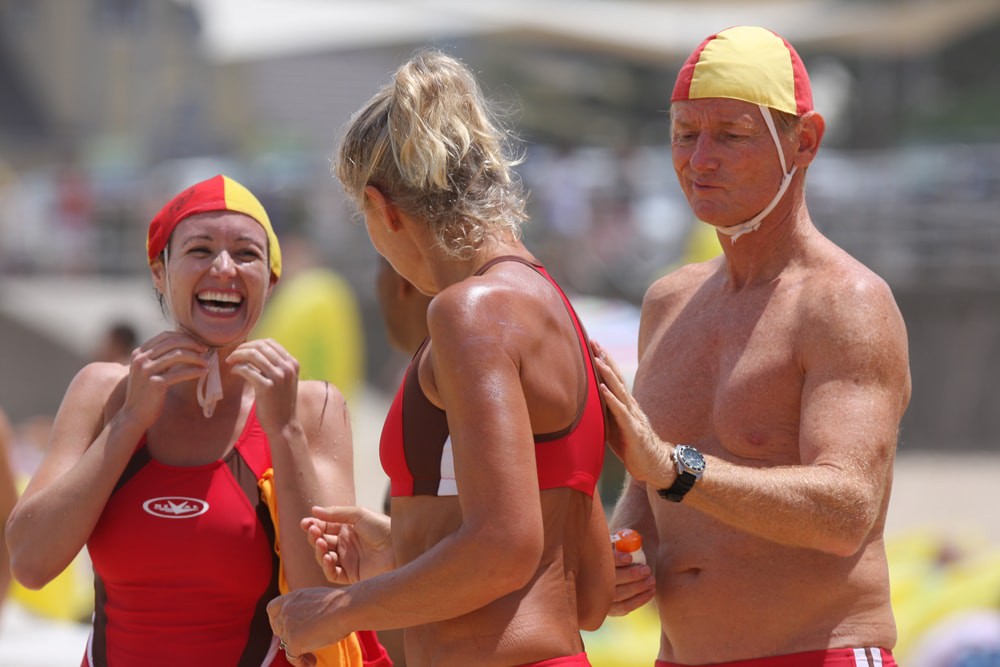 And the southerners will rightly argue that their neck of the woods is the cultural powerhouse of Australia, thanks to genuinely global cities like Sydney and Melbourne. The Sydney Opera House, Melbourne’s National Gallery of Victoria and the must-visit Museum of Old and New Art (MONA) in Hobart are among the country’s strongest drawcards for travellers.

The cultural differences don’t end there, with a number of words dividing Australia’s different regions. What they call togs up north are dubbed cossies or bathers down south. A corner shop in Queensland is a milk bar in Melbourne. Blood’ nose or nosebleed? Potato cake or scallop? Do you use Devon, Windsor, Fritz, German, Belgian or any other number of regional names for that round slice of processed meat? Depends on where you’re standing in Australia. 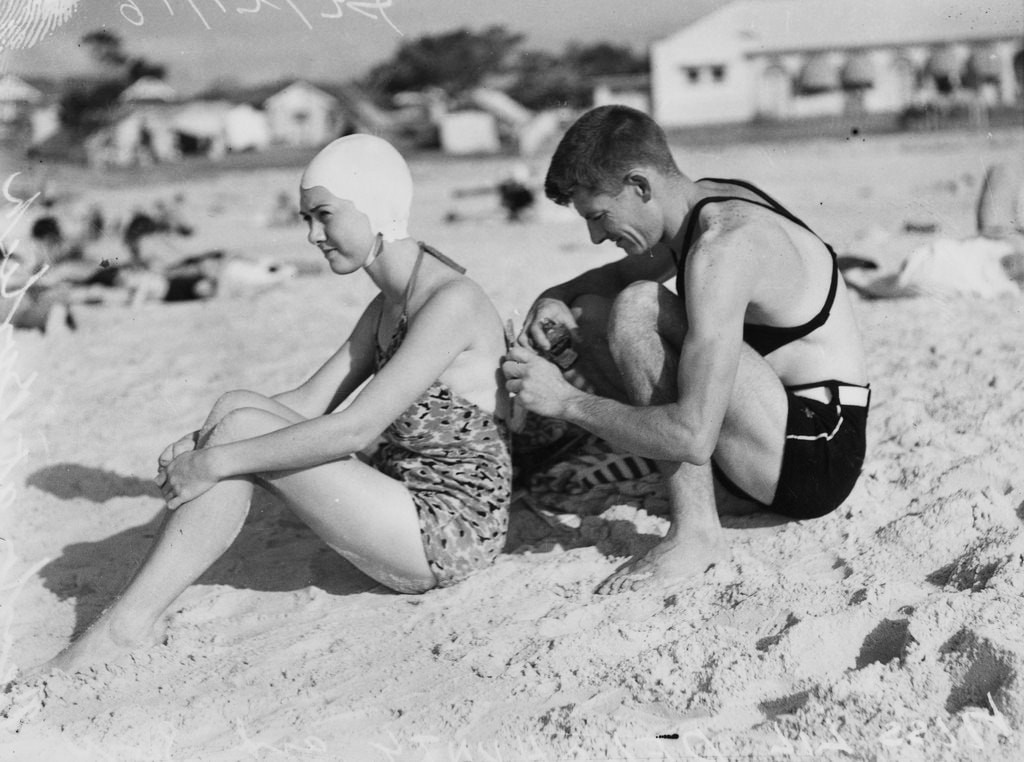 Australia is blessed with world-class beaches — more than 10,000, in fact, meaning you could visit a new strip of sand every day for almost three decades before doubling up — but they do look very different in the tropical northern part of Australia, opposed to the windswept southern part. The untamed wilderness of places like the Kimberley in Western Australia and Arnhem Land in the Northern Territory, plus the white-sand beaches and bendy palm trees of tropical North Queensland, look totally different to the coastline that hugs Victoria’s Great Ocean Road or Sydney’s legendary city swimming spots.

The animals that crawl all over those landscapes represent another defining feature of either region. You need to keep your eyes peeled for crocodiles whenever you go for a dip in northern Australia, which is also home to unique wildlife like cassowaries and clownfish (like Nemo!), whereas southern Australia is home to an abundant population of iconic Aussie animals like kangaroos, emus and koalas, plus ecotourism experiences including the little penguins on Phillip Island and sea lions on Kangaroo Island. 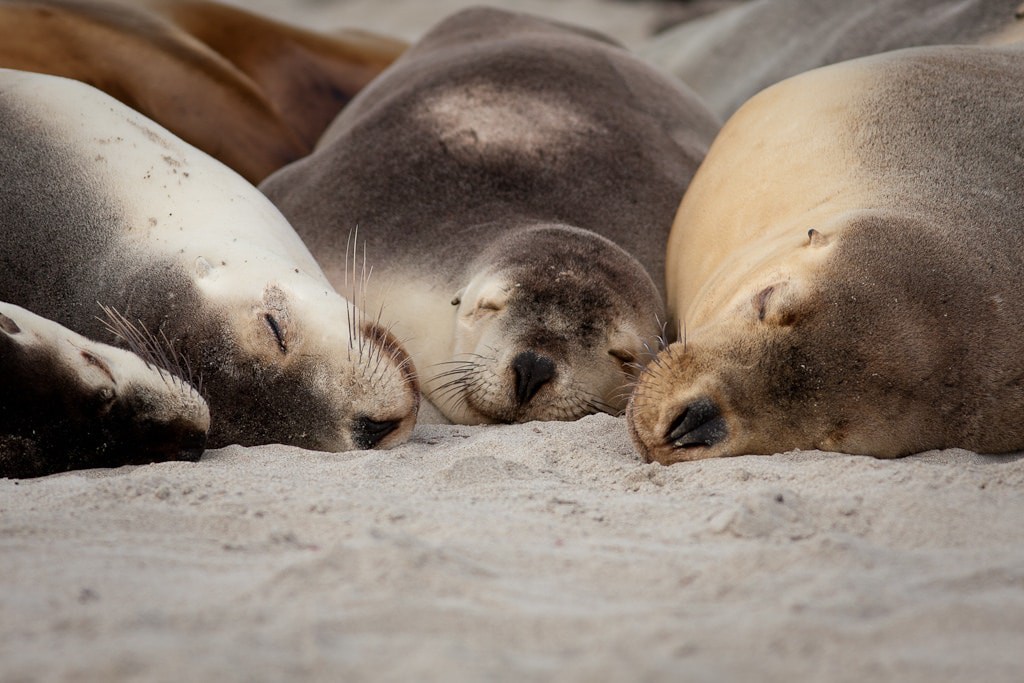 There’s an intangible quality that splits the country in two. Looking for a place to knock over a schooner of XXXX Gold while watching the rugby league in balmy 30-degree Celsius (86 degrees Fahrenheit) temperatures while feasting on a meal that combines mango and seafood? Northern Australia is calling. Or, you might prefer heading to a boutique whisky bar for some artisanal camembert and quince paste in front of the fireplace. If so, go south. These differences are exactly why every traveller should book a trip Down Under to experience the vibe for themselves.