Take your memories of Austria home with you with this delightful nik-naks. There is a whole host of merchandise to choose from when selecting a gift for friends and family — chocolate-covered, Mozart-related or a combination of the two. 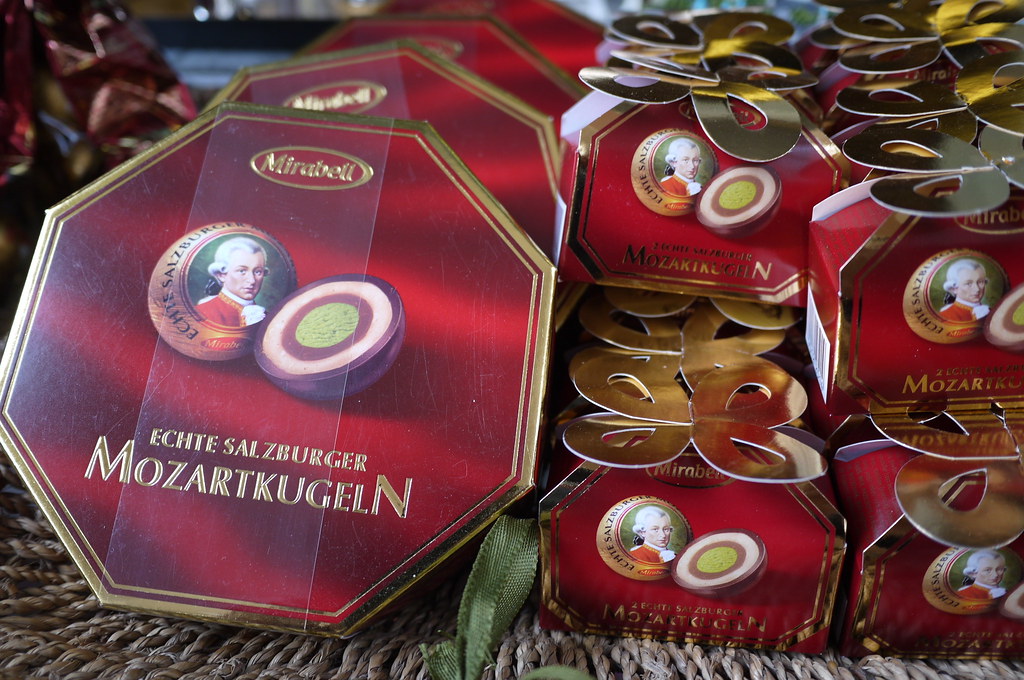 It’s difficult to imagine what the classical composer would make of this phenomenon. They sound slightly crude, but, your friends back home will love you if you bring back a box of these traditional Austrian sweets. Wrapped up in foil featuring the famous composer’s face — red for milk chocolate, blue for dark — these smooth chocolate spheres containing a marzipan center are the quintessential Austrian treat. Find them in almost every good supermarket around Austria. They can also be found in the café dedicated solely to the chocolate balls in Salzburg, the composer’s homeland, where the treats were originally created.

The famous symbolist artist is the pride of the Austrian cultural world. His most lauded work, The Kiss, painted during his so-called ‘Golden Period’, can be found around Austria printed upon nearly any item you can dream up; t-shirts, mugs, umbrellas, flip flops and much more. Slightly crudely, there is a Klimt Megastore in Vienna, where you can purchase prints and posters and many of the aforementioned souvenirs.

There is a plethora of Beethoven-, Strauss-, Mozart- and Schubert-related souvenirs available to purchase in Vienna — their famous faces are etched on a surprising amount of merchandise. However, if you’re a true groupie of the 19th-century composer, take a trip to The Beethoven Pasqualati House, where Beethoven lived for eight years, composing his famous fifth and sixth symphonies. Here, you can pick up a variety of items related to the composer, such as a tiny clay bust or, simply a fridge magnet. 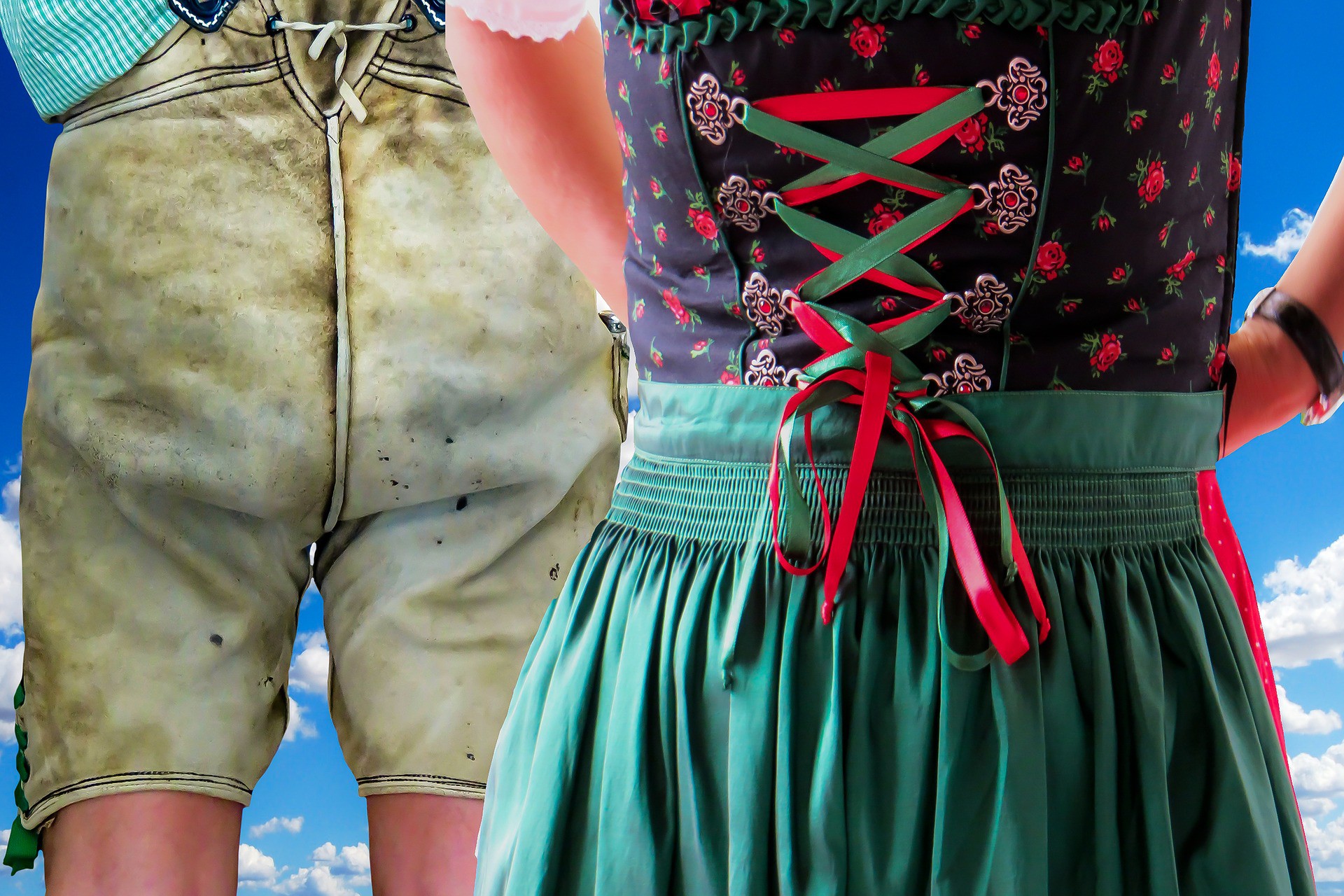 You will find a variety of animals around Vienna wearing the traditional attire (rubber ducks are another popular choice) but the bear is probably the most popular and conventional. These outfits, known as Tracht, comprising leather breeches for men and frilly corset dresses for women, are originally from the Alpine regions of Austria. If you want to go full-throttle Austrian, then pick up an outfit for yourself — they are available in both children and adult sizes. 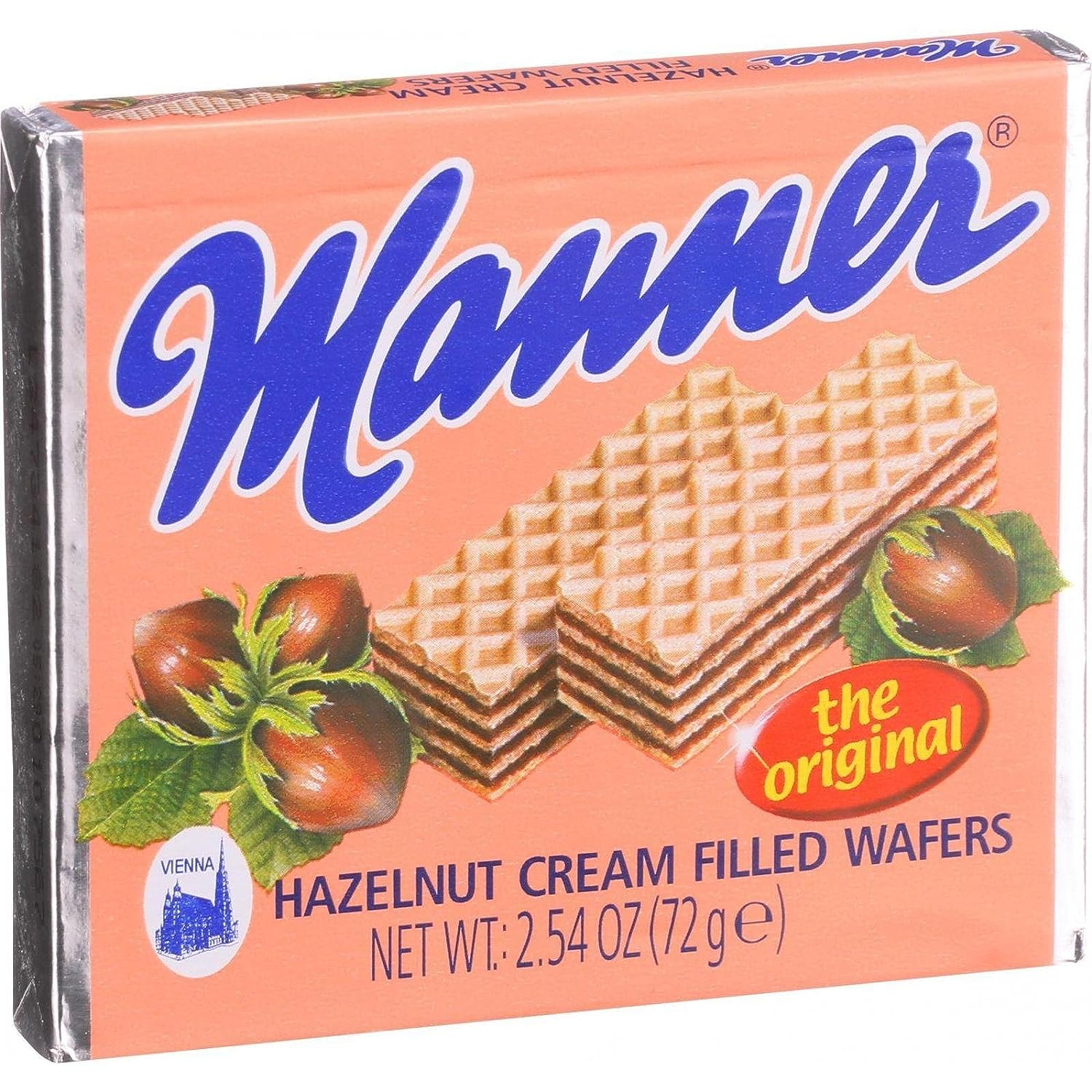 Wonderfully wrapped in vintage-style strawberry pink, these are another of Austria’s prized and best-selling sweet treats. The tasty bite-sized Neapolitan hazelnut wafers have become a kind of status symbol of the Viennese lifestyle (mainly, eating chocolate). Created in 1898, by Josef Manner, the recipe of hazelnut cream, chocolate, and the wafer has remained the same since birth. The company has since expanded their repertoire and there is now a range of products. Pick them up at most supermarkets or at the Manner store in Vienna’s Stephansplatz. 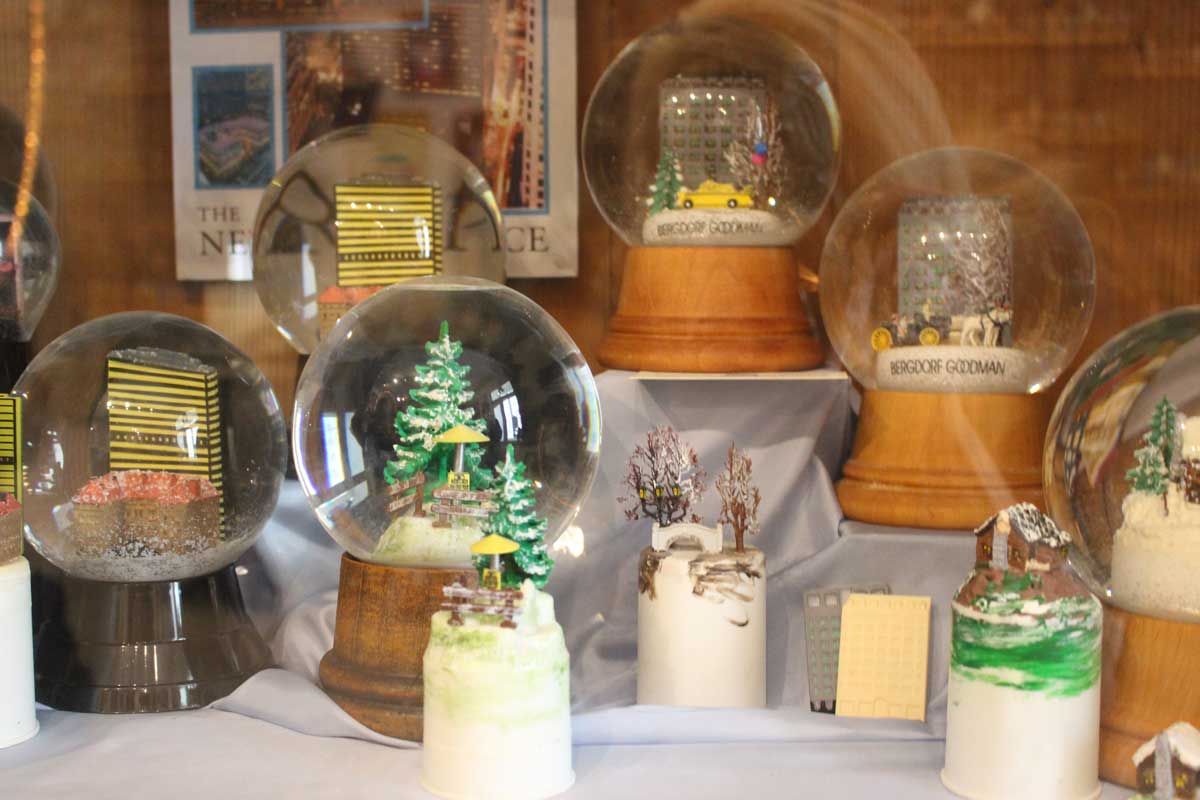 The enchanting snow globe, now a staple in souvenir stores worldwide, was created in Austria by surgical instrument mechanic Mr Perzy I in 1900. He came up with the idea when attempting to improve the brightness of the newly invented electric lamp. For the largest selection of miniature wonders, take a trip to the snow globe museum in Vienna, where you can learn about the birth and journey of the prized Austrian gift and choose one from more than 350 designs. There are a few Austrian monuments to choose as the setting inside your globe; The Stephansdom, Wiener Riesenrad, or the Vienna State Opera House. 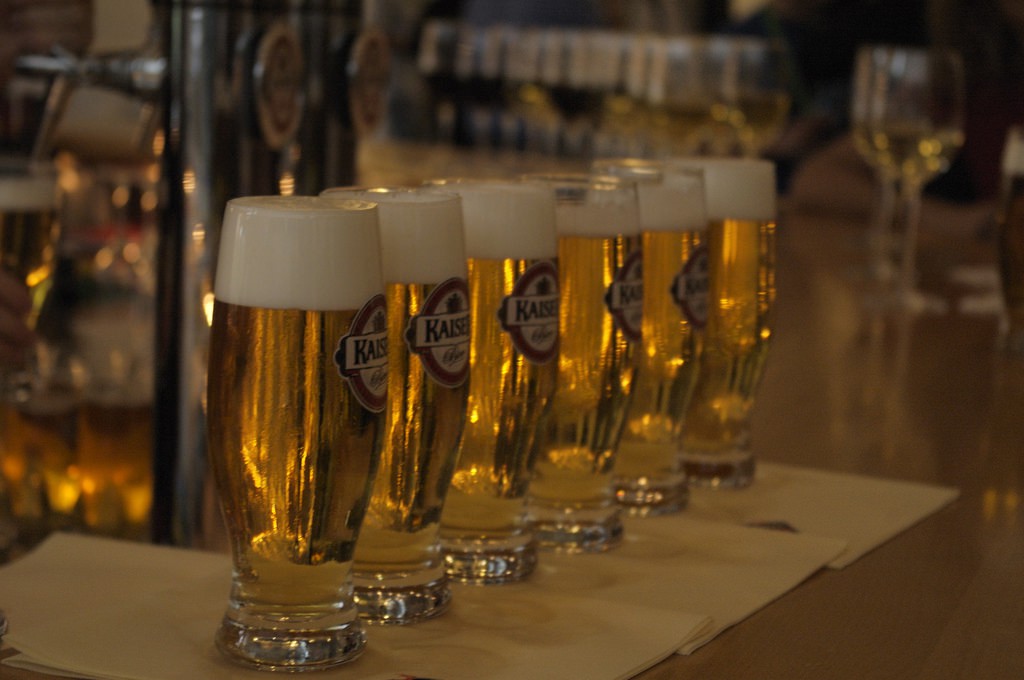 Drinking beer is a favorite Austrian pastime. The best places to sample the golden tipple in Austria is a Heuriger — their equivalent of a British pub. Ordinarily, in the eastern regions of the country, the Heuriger was originally where local winemakers would debut their newest creations to the people of the town. You’ll find beer glasses, etched with an Austrian brand, in many good souvenir stores. 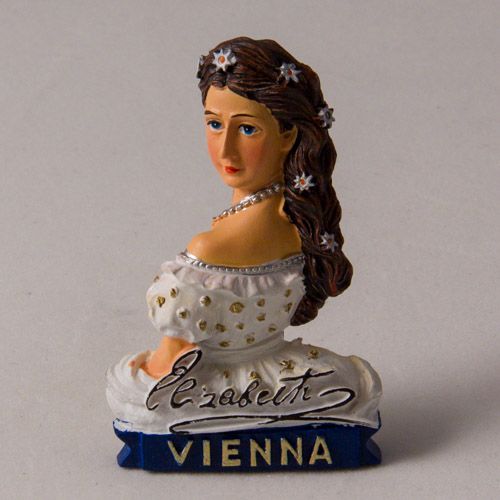 Since her assassination in 1898, Empress Elizabeth has become a kind of cult figure around Austria, praised for her rejection of her royal duties. The Sisi museum, inside the Hofburg Palace, contains a shrine of over 300 items once owned by the Empress and has a gift shop where you can purchase all things related to the former Queen — including fridge magnets.

Austria is unfortunately and unfairly not universally recognized for its wine-making culture. Heurigers in the vineyards in the outskirts surrounding Vienna sell a wide variety of whites and reds. Pick up a bottle and impress your friends back home with your knowledge of Grüner Veltliner — Austria’s most popular dry white wine.

This option isn’t the most transportable, however, if determined enough, it is well worth the hassle. If you’re worried about it turning your suitcase into a chocolately mess, however, you can always get a picture of it on a tea towel to make you nostalgic over the rich Austrian goodness. The Sacher Hotel, where it is a status symbol, sells a variety of merchandise related to the torte.

1 thought on “10 Traditional Souvenirs to Buy in Austria”