Venture along the coast from Edinburgh for spectacular views, empty beaches and an incredible seabird colony

Just east of Edinburgh, under-the-radar North Berwick has been an escape for Scottish daytrippers for years, and now, with a swathe of cool new restaurants and shops popping up, the rest of the UK is cottoning on to its charms. Not to be confused with Berwick-upon-Tweed, the well-known stop on the King’s Cross to Edinburgh line, this town has enough seaside charm to lure all sorts, from birdwatchers to beach bums. 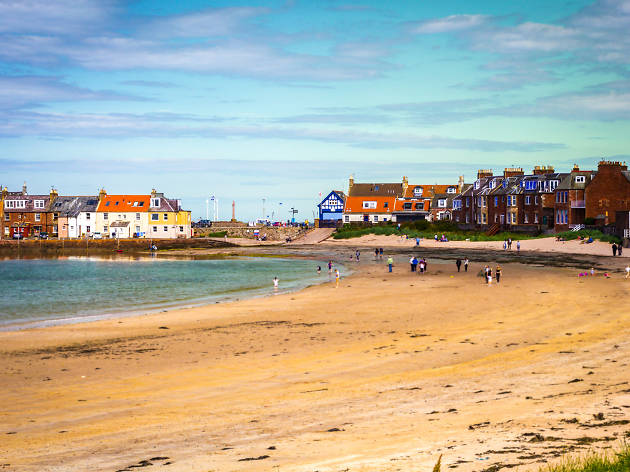 Get your caffeine fix at industrial-chic Steampunk Coffee. Tuck into the veggie fare, or grab a flat white to go and follow the aroma of freshly baked bread down the high street to Bostock Bakery, where you can scoff warm made-that-morning pastries. 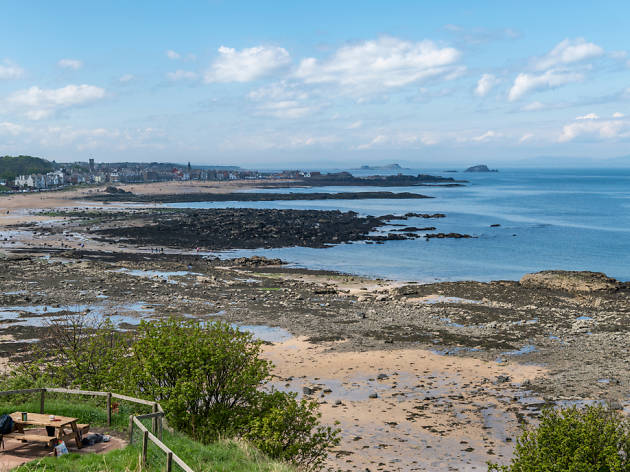 Soak up the vibes

Both of North Berwick’s beaches feel blissfully uncrowded, even on sunny days when there are plenty of families and dog-walkers around. With views of Bass Rock, the wide swathe of sand along Miley Bay is dotted with rockpools. Sit on the wall and dog-watch with an ice cream in hand. 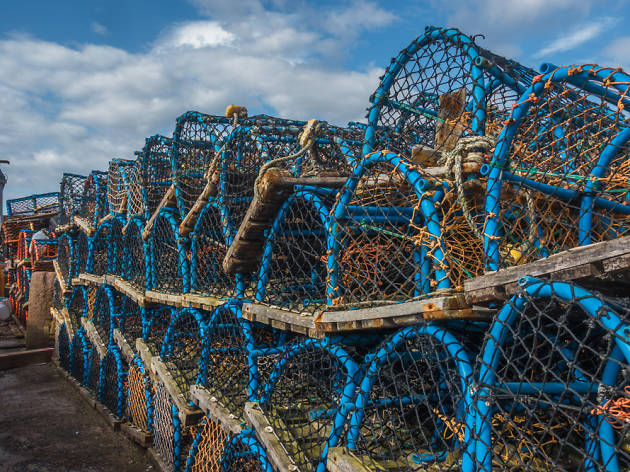 All that salt-laced sea air making your stomach rumble? The freshest catches land straight from the nippy waters of the Firth and onto the plates of local eateries, like Lobster Shack, which serves ethically caught shellfish, and North Berwick Fry, a local institution known for its ace fish and chips. 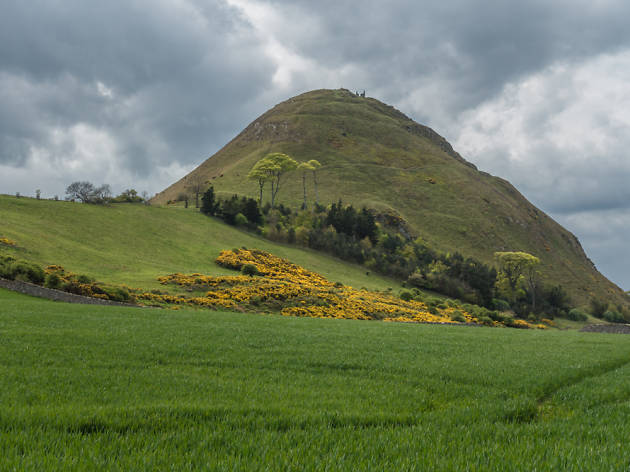 Get back to nature

Similar to Edinburgh’s Arthur’s Seat, North Berwick Law pokes up behind the town like a pointy hat. This grass-covered conical hill has volcanic origins and is the tallest spot around. Hike the heart-pumping, zig-zagging path to the top, where you’ll be rewarded with pano-worthy views framed by a giant fiberglass replica of a whale’s jawbone. Because, why not? 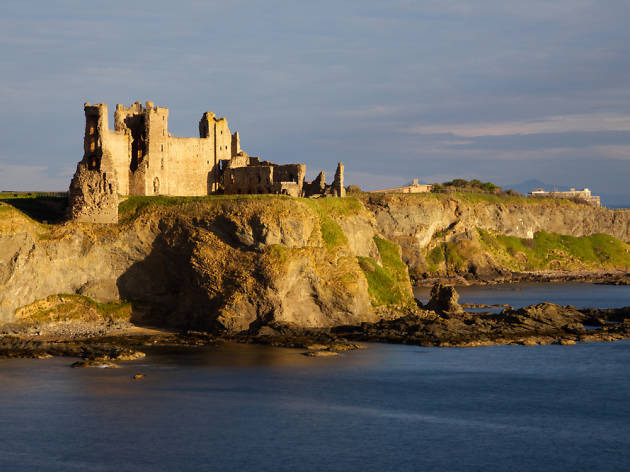 Go on an adventure

Drive ten minutes east and you’ll find Tantallon Castle perched on the edge of the cliff. Roam the battlements and descend to the dungeons. Go further along the coast to Seacliff for views looking back at the ruined fortress 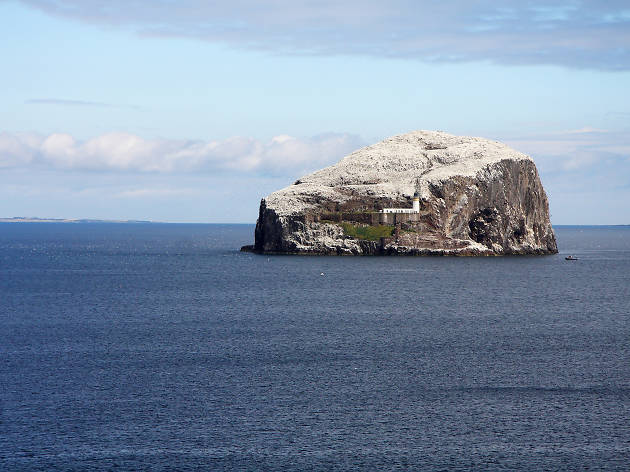 If you only do one thing

Learn about puffins, razorbills and more at the Scottish Seabird Centre before taking a boat to see Bass Rock’s inhabitants up close. At the end of winter, so many birds flock to the volcanic island – home to the largest colony of northern gannets in the world – they turn it completely white. 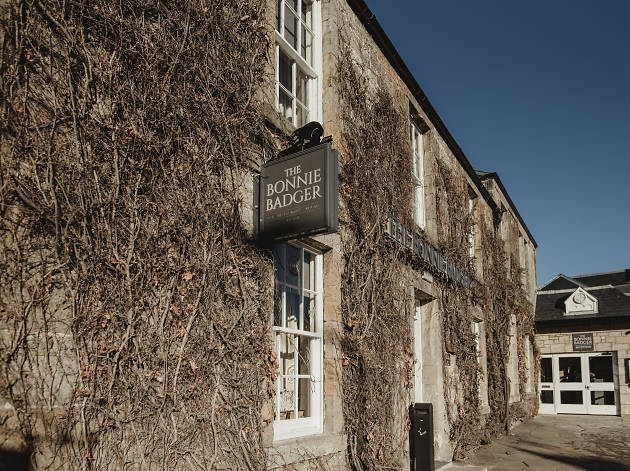 And if you stay the night, wake up here

Stop in nearby Gullane at the Bonnie Badger, an ivy-clad country bolthole on the outside, with a modern Scottish-meets-Scandi interior. It’s owned by chef Tom Kitchin, a man who’s no stranger to a Michelin star, so no surprise that the food dished up in the converted-stables restaurant is the highlight of a stay here. The menu evolves with the seasons, and a map in the lobby shows how just how local their produce is. Walk off dinner (and breakfast and afternoon tea) along Gullane Bay, a quiet smile of sand near the hotel. Gullane, East Lothian, Scotland. Form £175 a night.