Before heading off on your trip to the lowlands, here are some things to keep in mind. 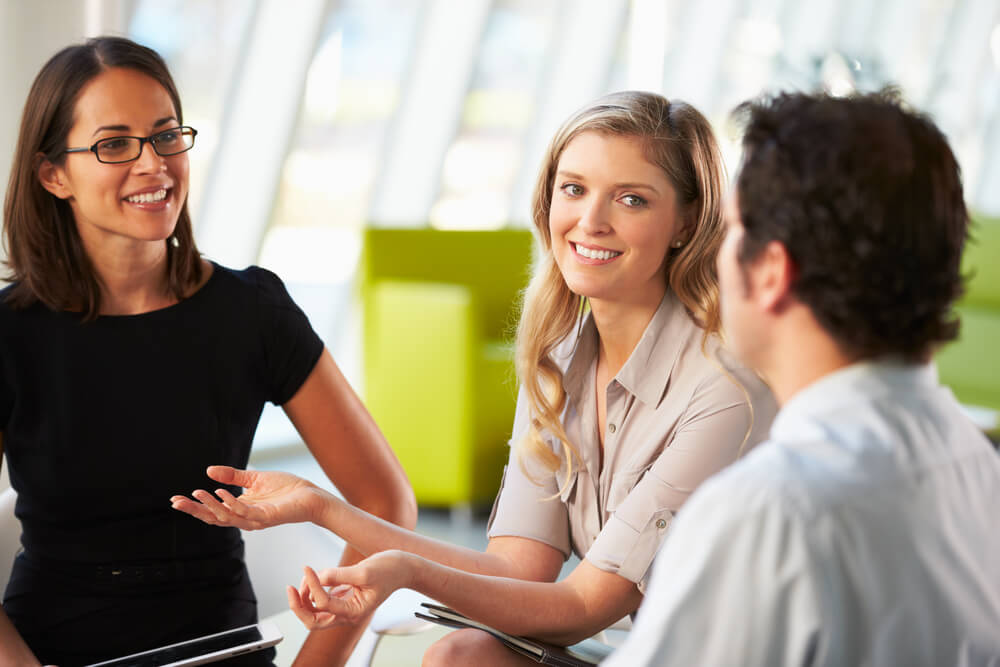 The Dutch have won bragging rights to speak the best English (as a second language) in Europe. Knocking the Swedes and Danish off the top spot, Dutchie’s have a way with words when it comes to the English language.

3. Coffee Shops Are Different from Cafes

It’s no secret that w.e.e.d is legal in The Netherlands and tourists will flock to Amsterdam just to sample some of the local, uh, delicacies. 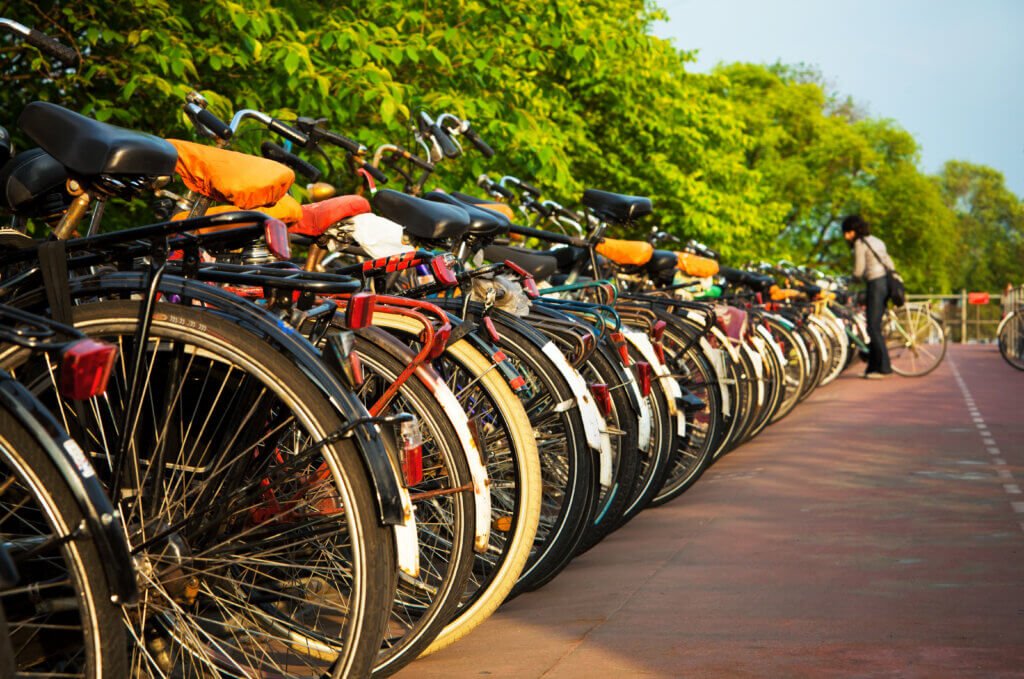 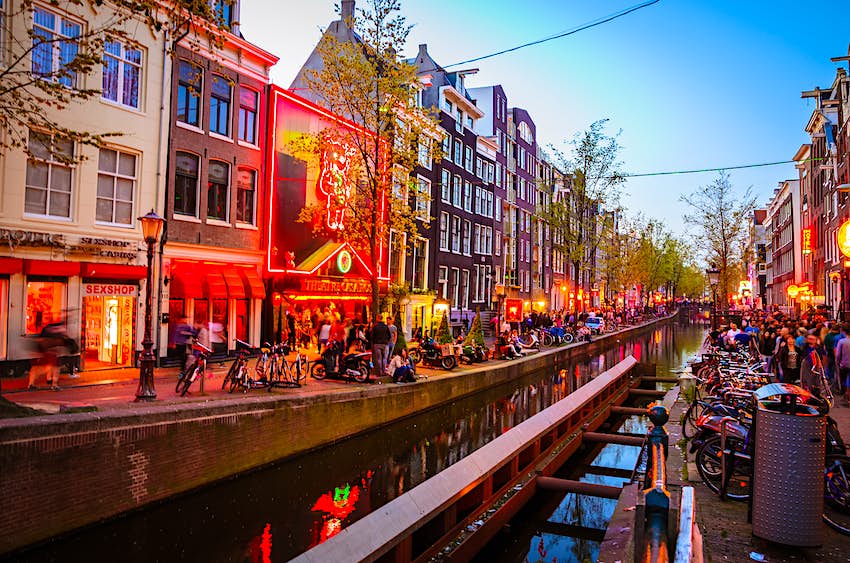 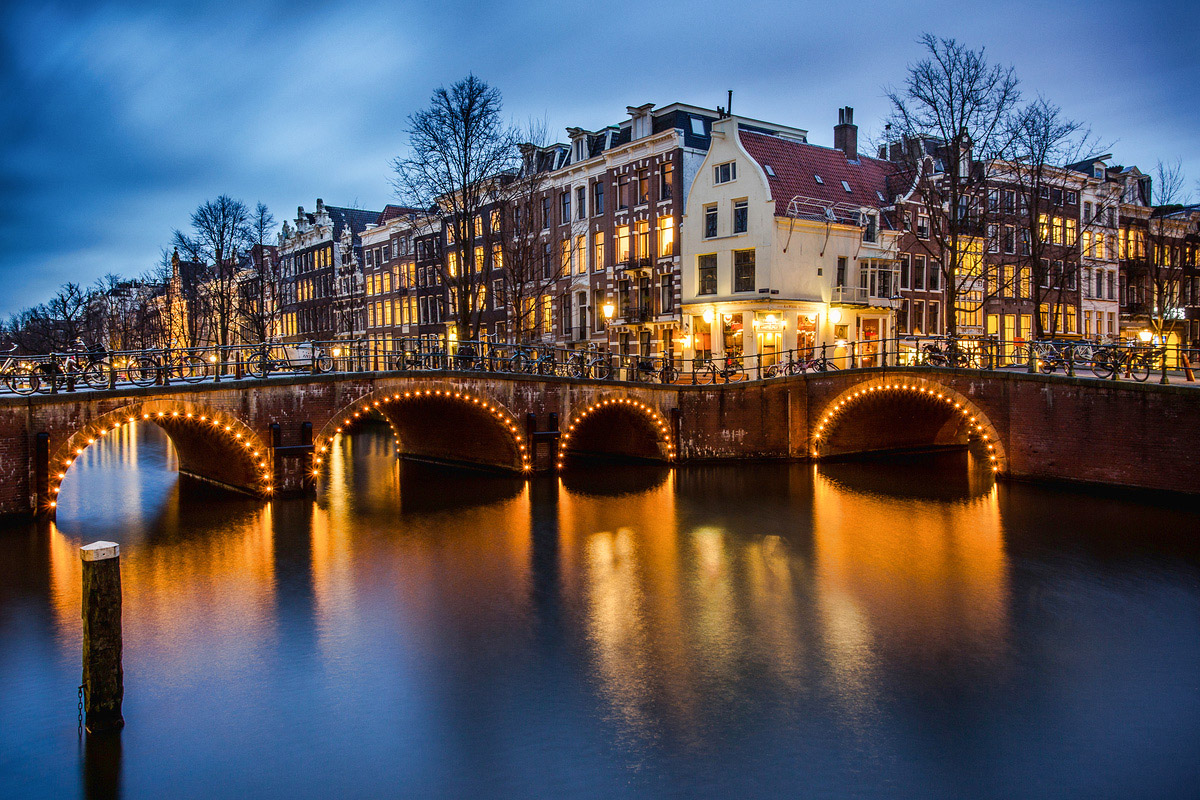 12 Interesting Things To Do In Eindhoven, The Netherlands