Melbourne might not be as old as some of the cultural metropolises in the rest of the world, but that hasn’t stopped it from being voted the most liveable city in the world, making the city a fixture on many a traveller’s bucket list. And while it’s true that the only way you can really get to know a city is by seeing it with your own eyes, a little preparation goes a long way. Here’s our ten things you need to know before you come to Melbourne.

‘G’day mate’ is not one of those mythical sayings that you think has somehow been made up, or died out over time, it is real, and it is a delight to the ears. The two words aren’t always used together, though. It’s more common to be greeted with a plain ‘G’day’. In fact, for a lot of Melbournians, ‘mate’ might as well be used in place of a comma or a full stop in spoken sentences. 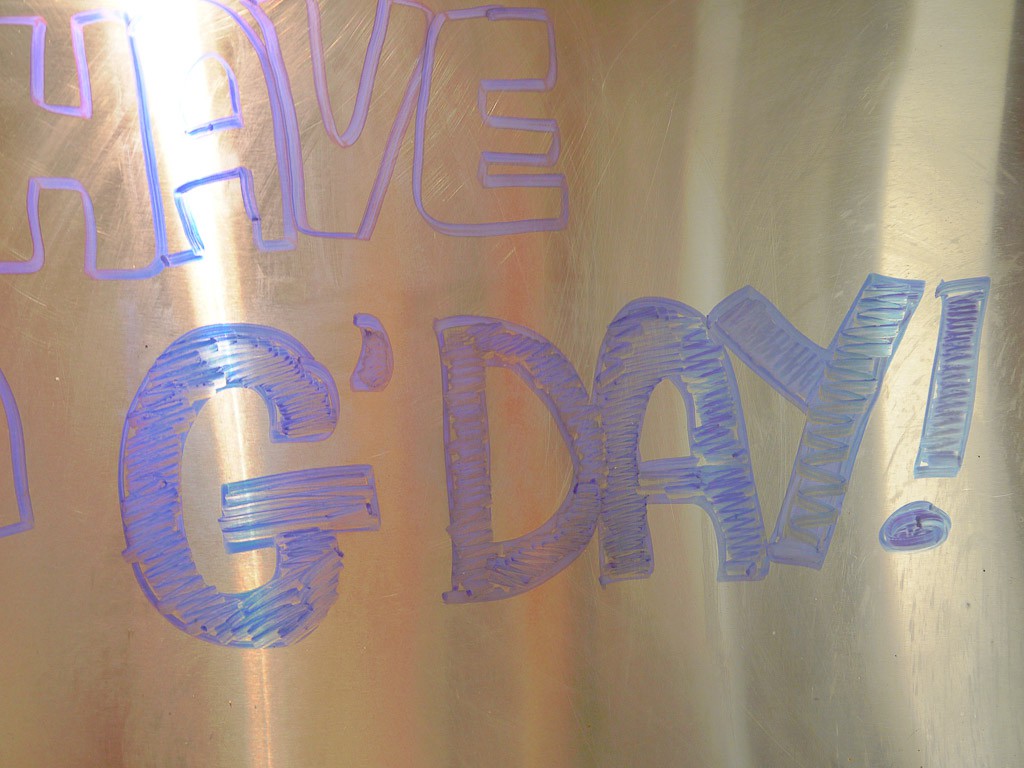 You won’t actually get bitten by a snake, shark, spider, or other world’s deadliest creature

Of course some unlucky people might fall pray to Mother Nature, but if you stick to the city, you’ll be relieved to hear that that won’t be you. If you go into the bush, it’s likely you will see a snake, but with proper precautions you shouldn’t get bitten. The same can be said with sharks. Usually, it’s only surfers and frequent ocean dwellers that come across these majestic creatures. However, they do say you are never more than three feet away from a spider. Seems unlikely, although we all know they are masters of disguise, and allegedly love duvets. Sweet dreams. 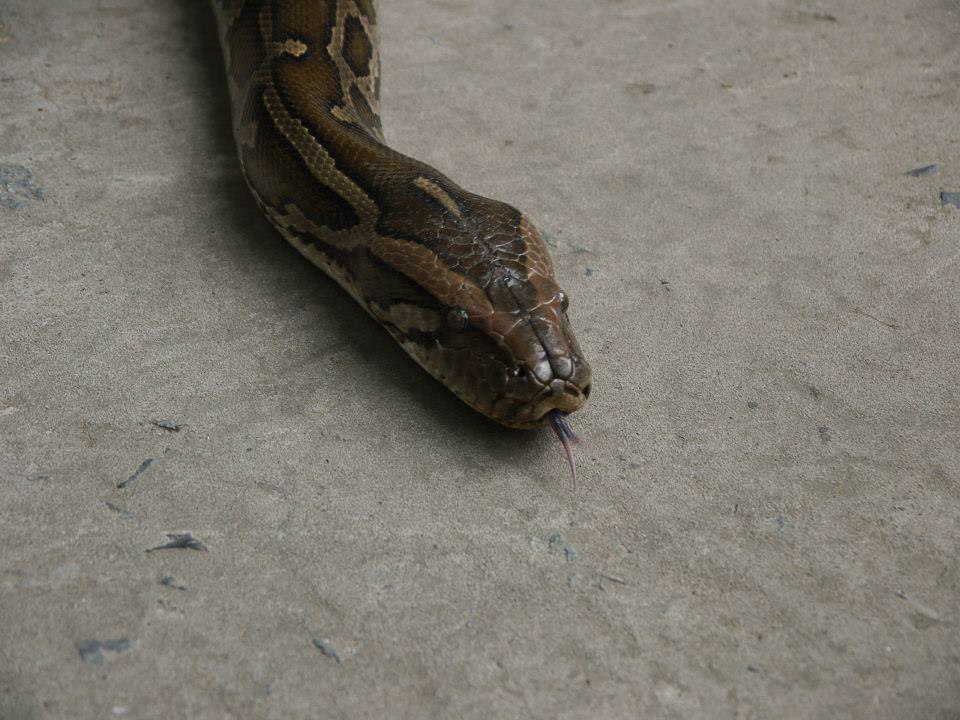 Aussies are big fans of nicknames, and shortening words, so much so that a lot of stores signs are even written in slang. Everywhere else in the world you will see a ‘Mcdonalds’ sign, in Melbourne you will see a ‘ Maccas’ sign. Sometimes they just miss words out of sentences – ‘good on ya’ becomes ‘on ya’, for example. Even the name of their country has too many syllables so they call it ‘Straya’.

Once it has been shortened, it will either get a ‘y’ or an ‘ie’ popped on the end: ‘barbie’, ‘ciggie’, or ‘footy’ are common ones. Otherwise it will get an ‘o’ shoved on the end. There are no bottle shops, only ‘bottle-os’, no ambulances, only ‘ambos’, they don’t even have afternoons in Melbourne, they have ‘arvos’, not to be confused with the ‘avo’, which is an avocado. Be prepared for your name to get the same treatment, if your name is Jon, you will henceforth be known as ‘Jono’, the same goes for Christine; she will be known as ‘Chrissie’. 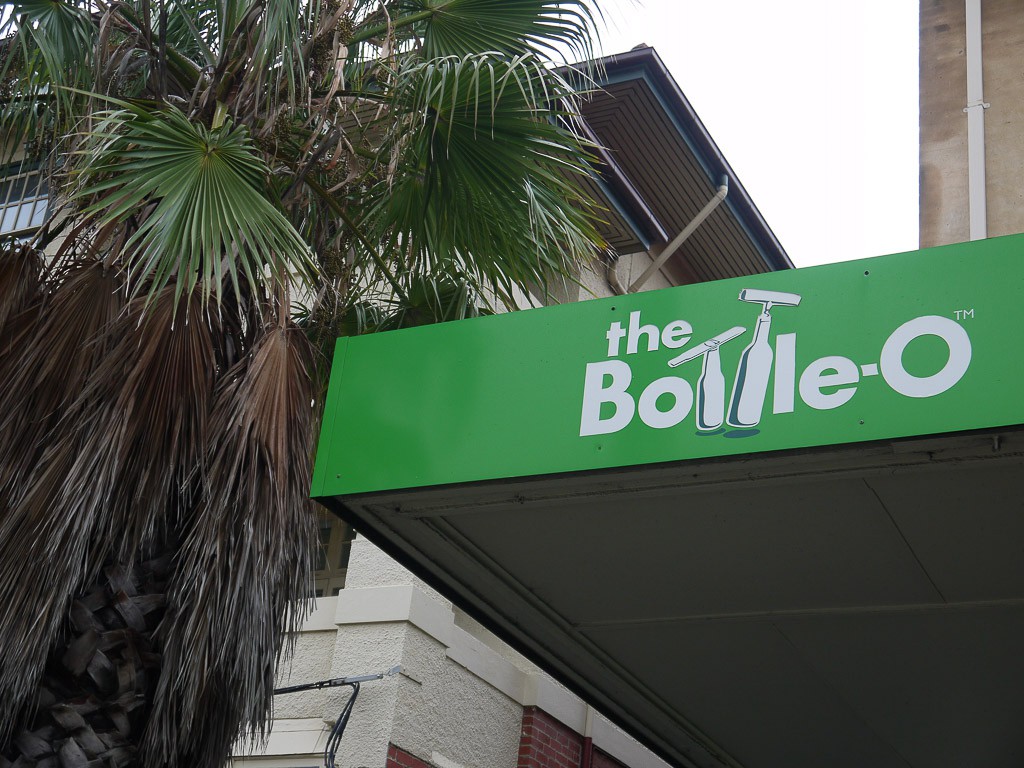 The sun is your frenemy

A common saying in Australia is ‘you get sunburnt just looking at the sun’ and it’s true – you only have to be in the sun for five minutes and your face turns into a tomato. They say the sun in Australia is harsher than anywhere else in the world due to the hole in the ozone layer. This means the UV damage to skin is increased, which also means there is a higher risk of skin cancer, so always make sure to wear your sun cream. 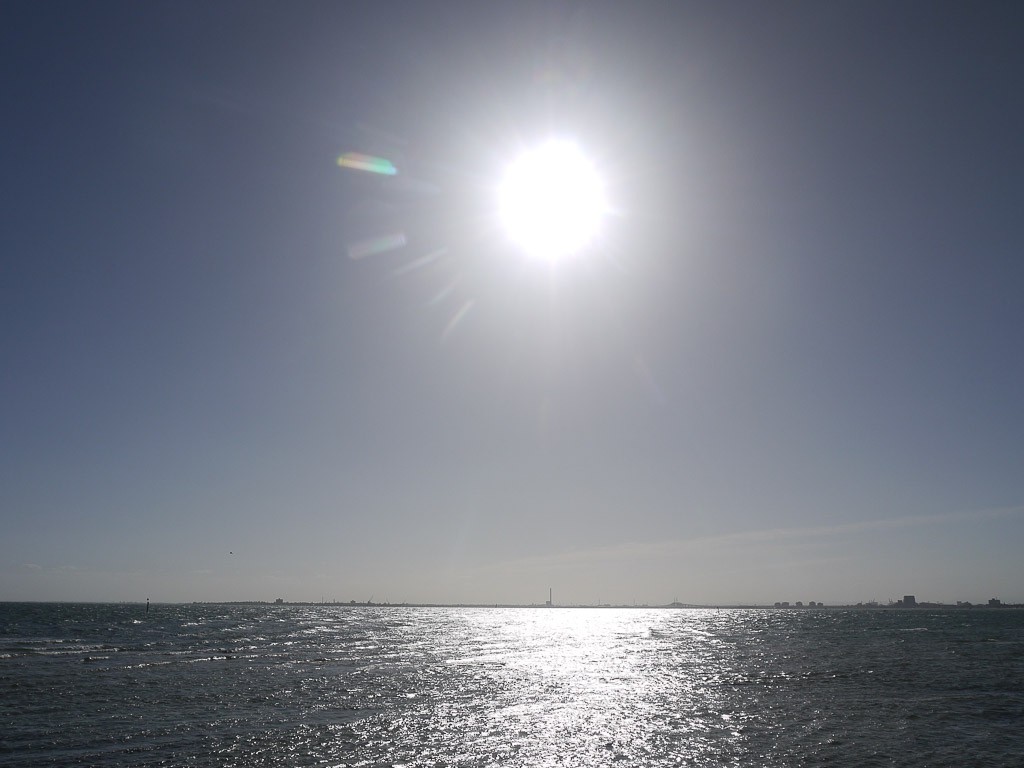 Melbourne is blessed with glorious sunshine all summer long, but it does have a winter, and winter is cold. Although the temperature doesn’t usually go below six degrees Celsius, which most of you are probably thinking is warm compared to your winters, but once you get acclimatised, a six-degree night will have you sleeping with socks up to your knees and in flannel pajamas. It rains in Melbourne too, sometimes without warning; one minute you’re sunning yourself on the beach, and the next you’re drowning in soggy sand. 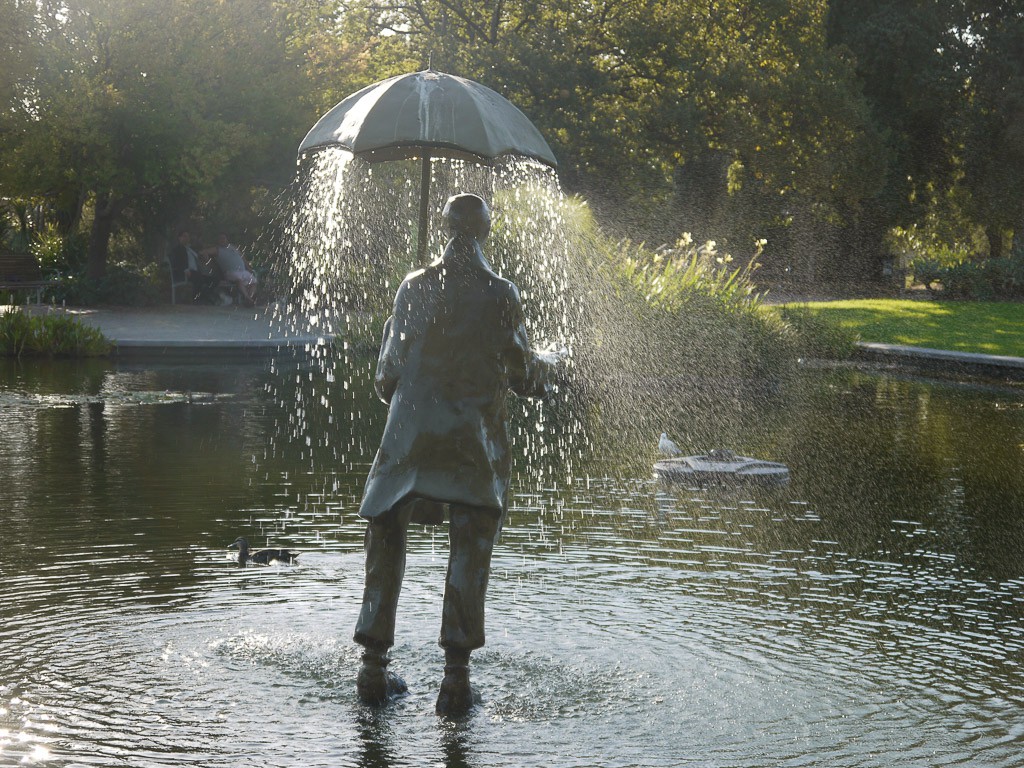 Christmas dinners are eaten outside

Yes, you heard correctly, they eat ‘Chrissie’ dinner outside, and commonly the turkey has been personally hunted (at the local supermarket) and cooked on the barbie. Many Australians will spend their Christmas day at the beach, picnicking in the botanical gardens, camping in the bush, or simply relaxing in their back yards. 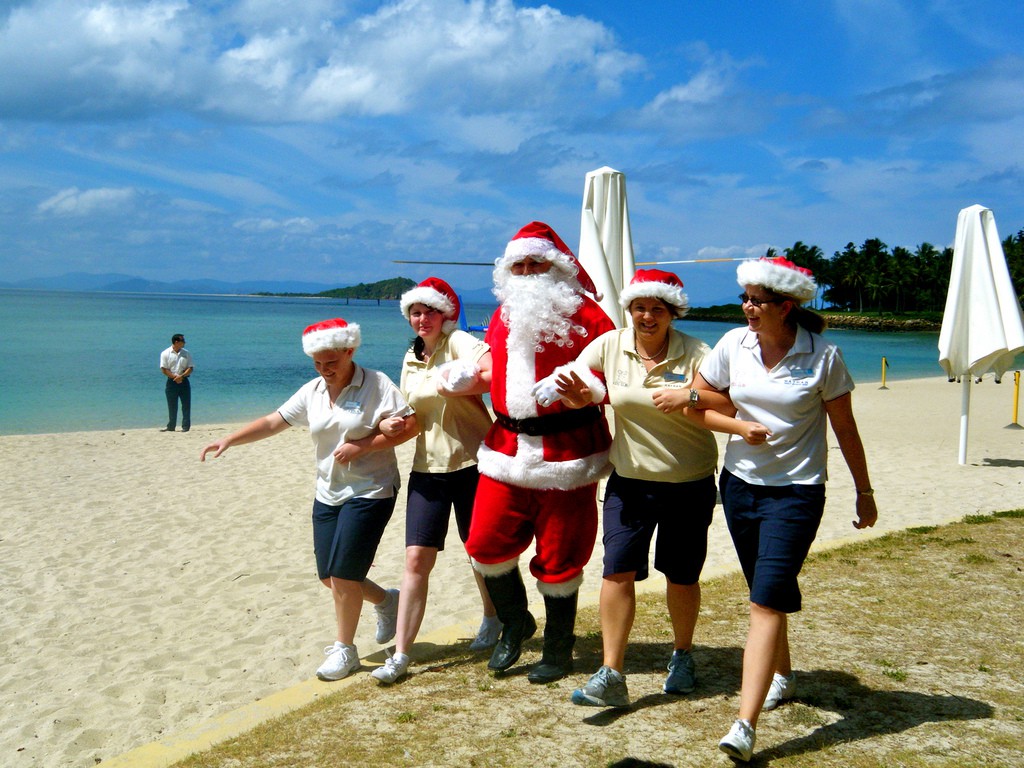 Frankly, they are unimpressed by kangaroos

While everyone else in the world envies the Australians for having such exotic and interesting wildlife, they themselves are bored of it. They are particularly uninterested in kangaroos, as they are everywhere. Okay, you don’t see them crossing the street in the city, but as soon as you enter the bush, you’ll quickly lose count. For foreigners, at first you never tire of ‘roo spotting’, but after a while it might as well be a game of ‘spot the tree’, and no one wants to play that. 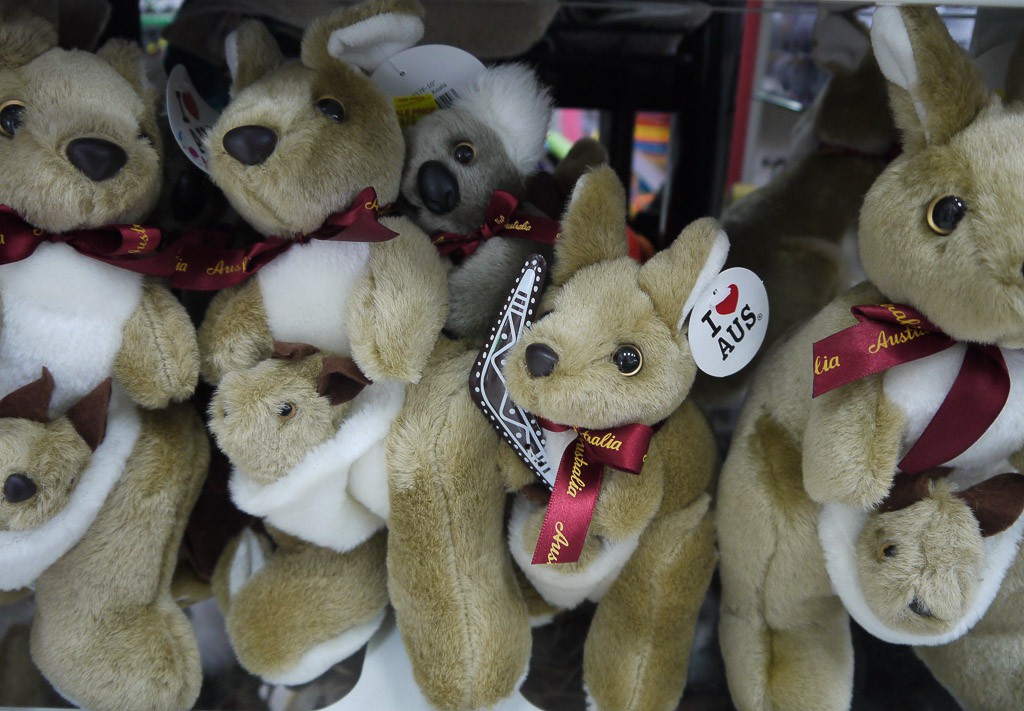 They love coffee as much as the Italians

To Melbournians, making coffee is practically an Olympic sport. Most cafes won’t hire anyone who has not attended a barista school or undergone some kind of training, so you will never taste a bad cup of coffee. They are also rumoured to have invented their own style of coffee. The ‘piccolo’ was allegedly invented in Sydney by baristas as an alternative to drinking long coffees. It is a cousin of the macchiato and best described as a shrunken latte. 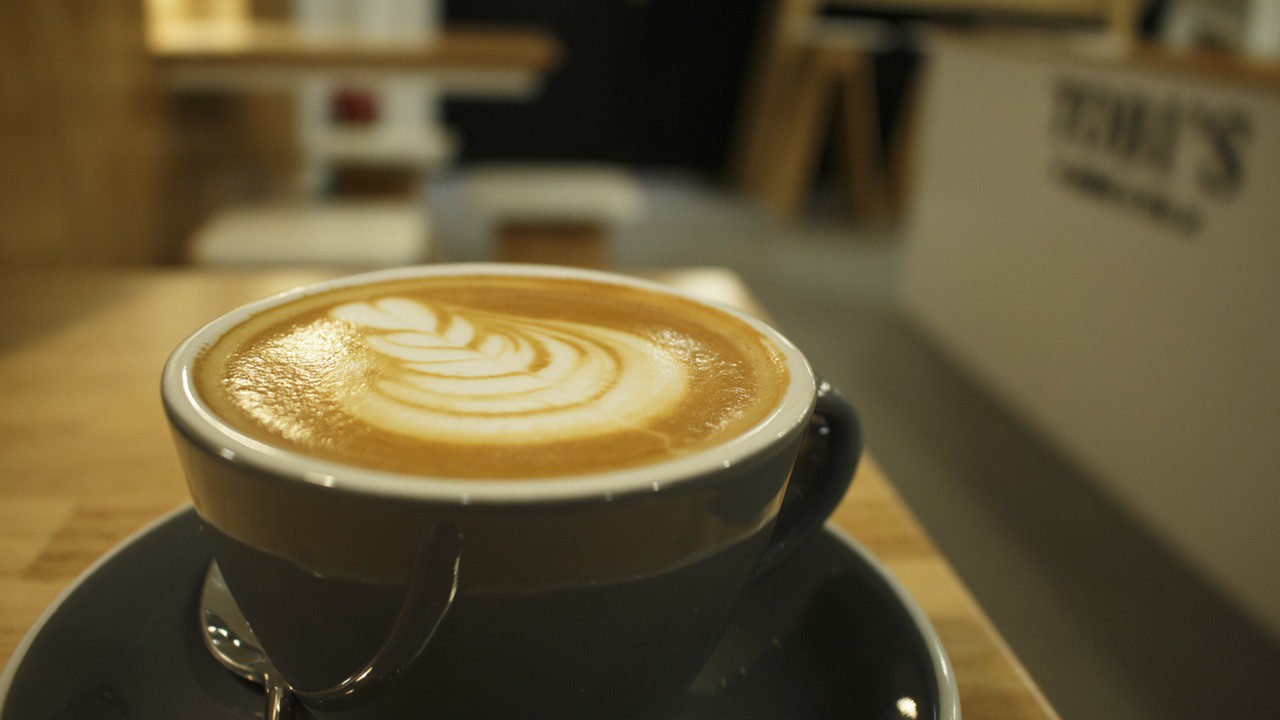 The phrases ‘down the road’, and ‘it’s close’, mean something totally different to Melbournians

In England when someone says, ‘it’s down the road’ you know it’ll be walkable, 30 minutes at the most. In Melbourne, this means it could be three suburbs away, 16 stops on the tram, or an hour drive in the car, anything but walkable. In England, when you take a day trip to the beach, or a hike, ‘it’s close’ means one or two hours drive away. In Melbourne, it’s close could mean a four-hour drive to a waterfall, or a plane ride to the Gold Coast. 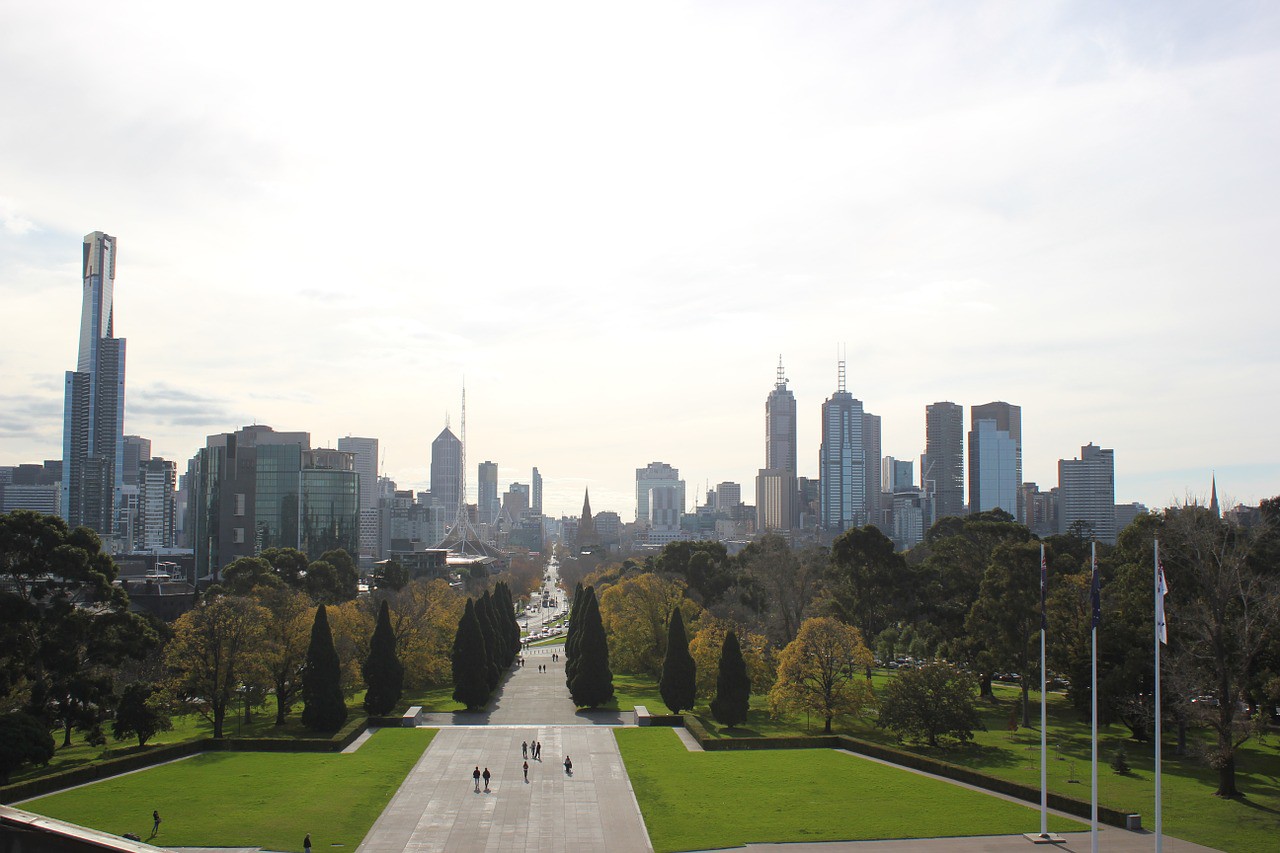