Portugal is home to some of Europe’s most beautiful destinations, including the capital, Lisbon, the fairytale town of Sintra and the coastal city of Porto. From surf spots to historic castles, Culture Trip curates the photos that capture the country’s diversity at its best. 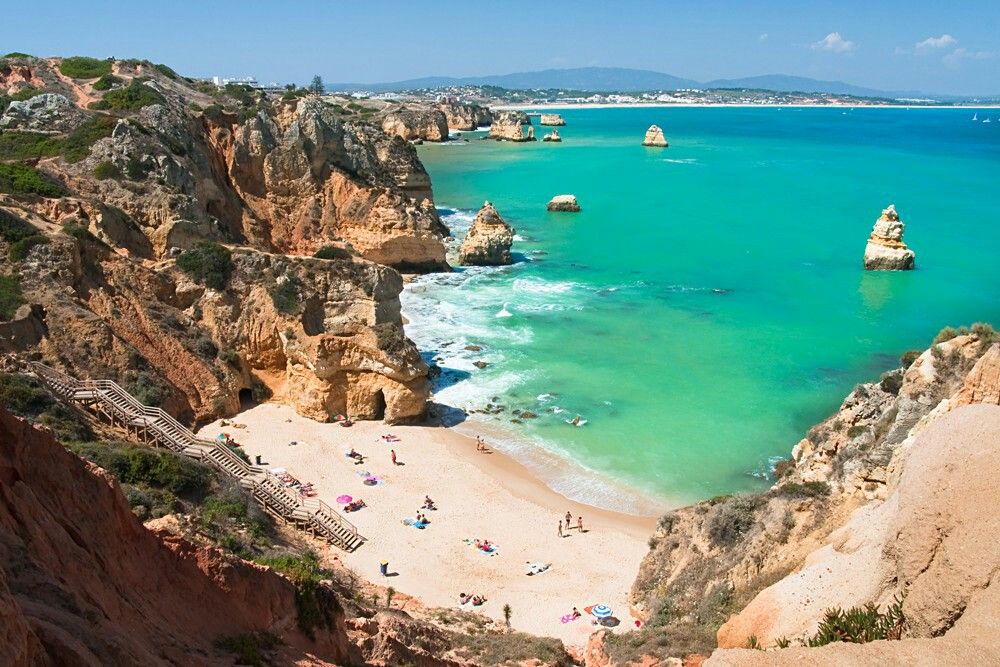 Fancy being a beach bum for a long weekend? Head to the Algarve in the southernmost region of Portugal. With more than 100 beaches, this region is no stranger to coming up top on the best beach break polls. Anticipate temperatures of 24 degrees (75F) in high summer. SPF and a phone on silent come highly recommended. 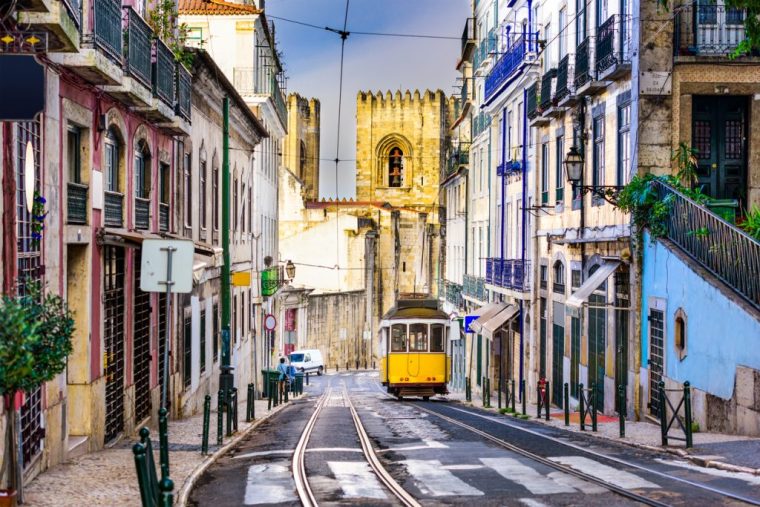 Is there more of Lisbon icon than its yellow trams? Having been in action since 1873 – going fully electric in 1902 – they are a reminder of Lisbon’s past. And a very Instagrammable reminder at that. 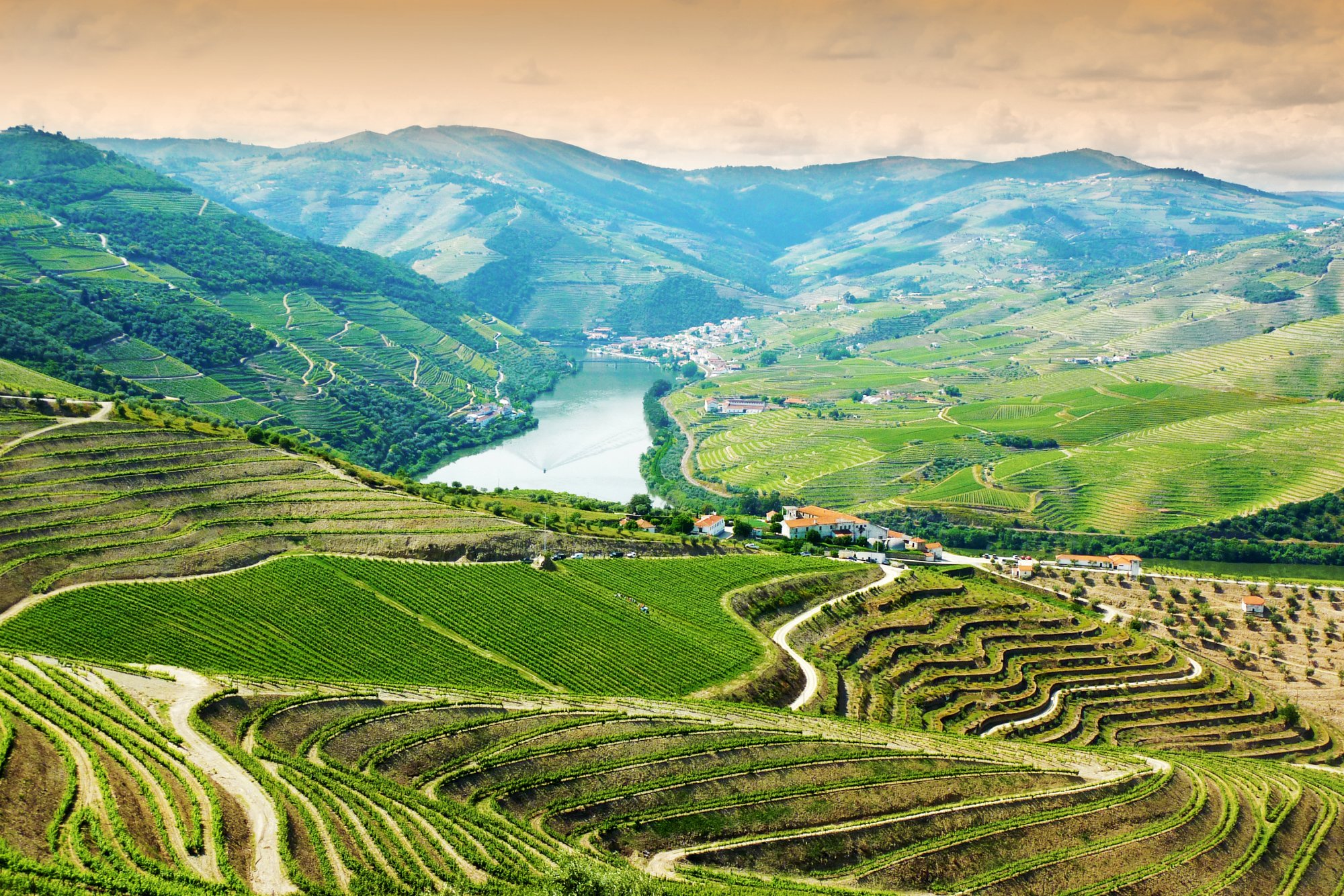 What beats drinking wine in the sunshine? Few things. A beautiful place to do it is at one of the oldest wine regions in the world, Douro Valley. From Porto, you can reach the valleys by an incredibly scenic three-hour-long train.

The magical town of Sintra

The town of Sintra, in the foothills of Sintra Mountains, is like something out of a fairytale – with the UNESCO World Heritage-protected Pena Palace the pinnacle of its romanticism. Being just 30 minutes from Lisbon, you can make it a day trip.

Passing by Douro Valley’s vineyards and four World Heritage sites, a cruise down the Douro River is about as glorious as it gets. Some argue the river is one of the world’s most underrated.

The rock formations of Madeira

Madeira may just be a tiny speck on the map, off the coast of Africa, but this Portuguese region comprises four islands and vast natural beauty. Pack hiking boots to explore the mountainous landscapes it’s best known for. 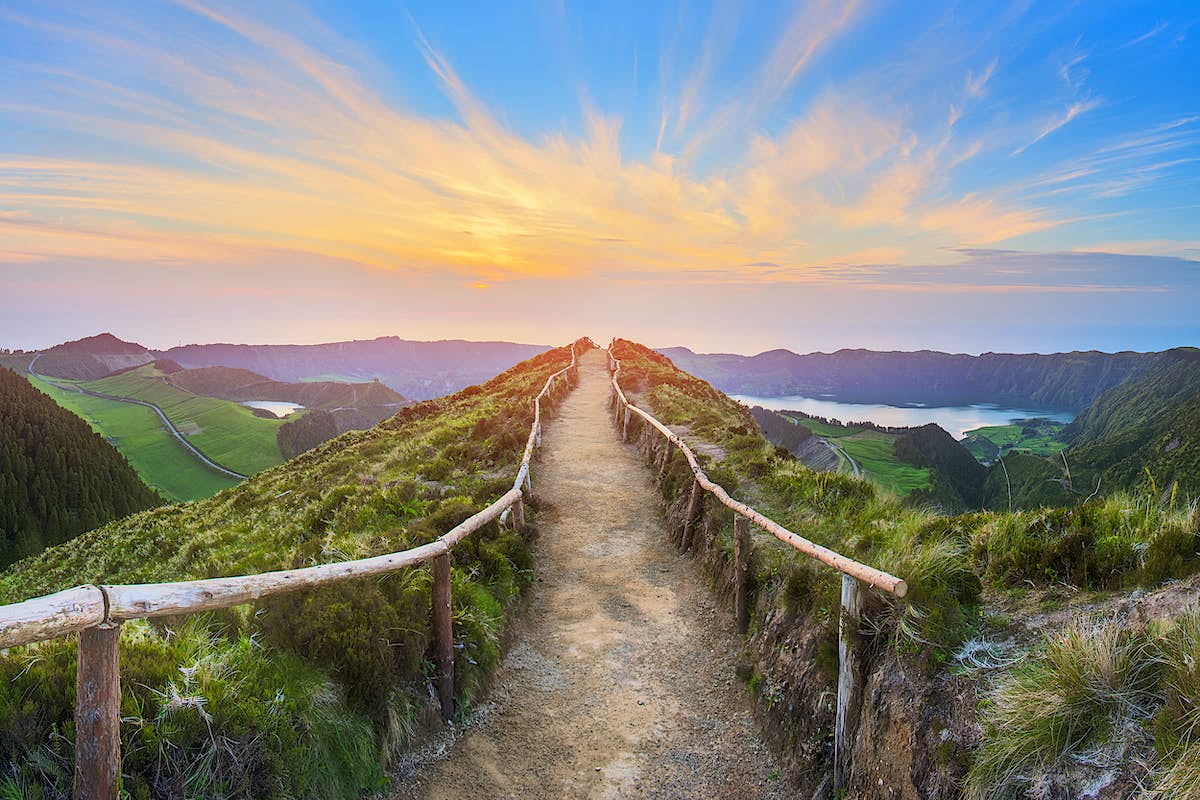 Much like Madeira, the archipelago of Azores is minuscule on the world map. What it lacks in size, however, it makes up for in its dramatic landscapes. These are islands full of natural wonders, like the hot springs on São Miguel Island and the waterfalls of Poco da Ribeira do Ferreiro on Flores Island. 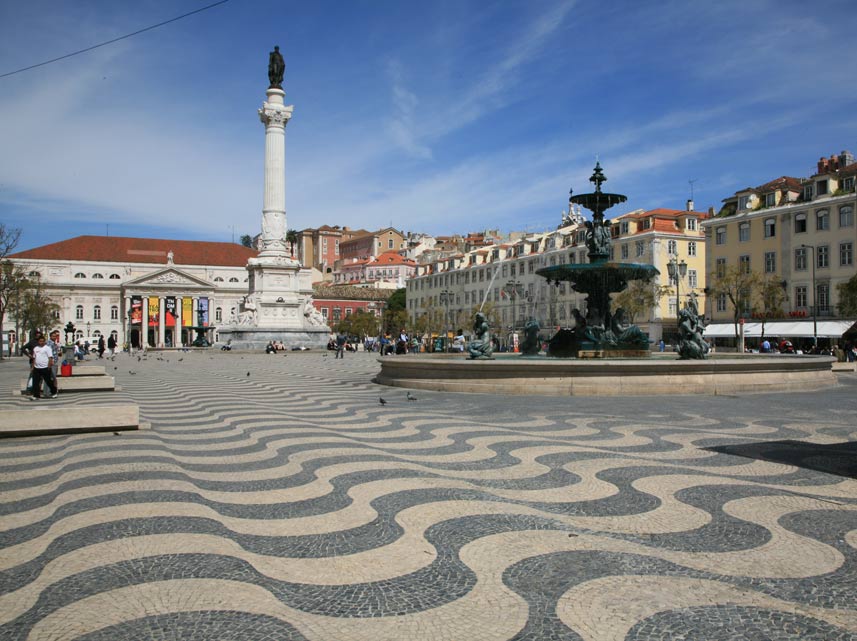 Lisbon is the city to visit if you love history. Where to go? Praça Dom Pedro IV, known as Rossio Square. Since the Middle Ages, this cobbled plaza in Downtown Lisbon has been one of its main squares.

The surfing capital of Europe, Ericeira

Thanks to its coastline conditions on the western coast of Portugal, Ericeira is a destination professional surfers love. As the only European spot in the World Surfing Reserves, it’s by default earned recognition as the surfing capital of the continent.

The fishing town of Ferragudo 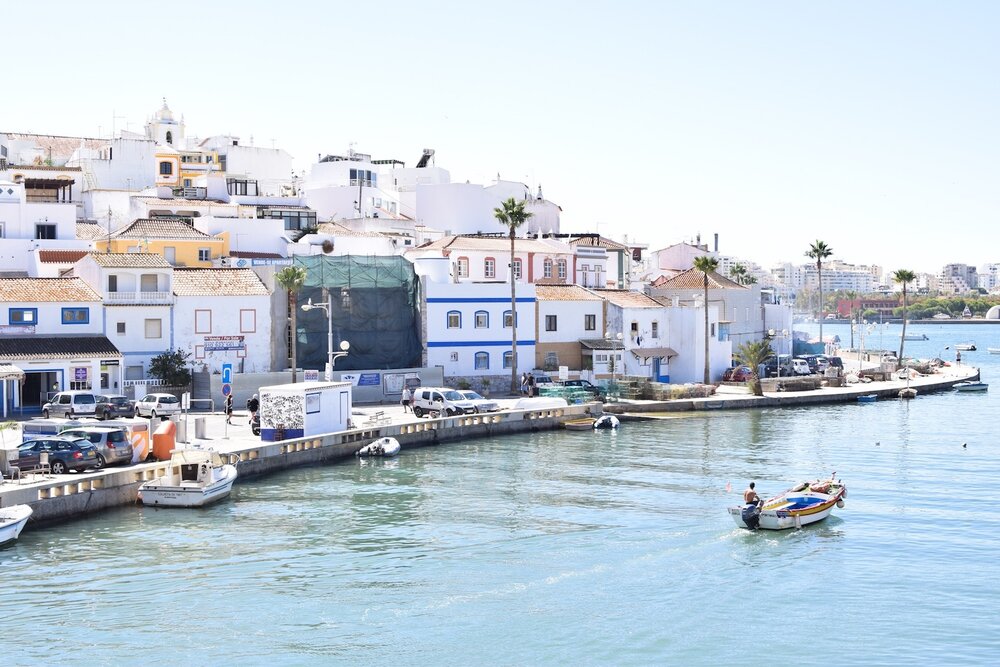 The unspoiled fishing town of Ferragudo makes another case for visiting the Algarve. In this quaint town of fishermen’s cottages, with not a high-rise hotel insight, it’s all about a slow pace of life, sunshine and seafood.

The Best Adventure Activities in Portugal