Each year, over 17 million foreign visitors come to the Netherlands, more than the entire Dutch population! And tourist numbers keep rising…

Why so popular? There are so many reasons why the Netherlands is such a fun destination. Here are our top 10: 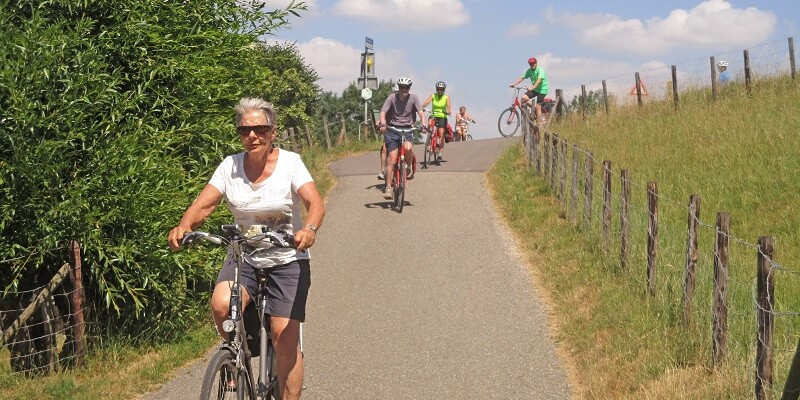 A total of 32,000 km of bike paths run through the Dutch countryside. It’s hard to believe that so many paths can fit in such a small country – but they really are everywhere!

And if you want to get lost while riding a bike, then you have to make a big effort! That’s because the Dutch have the world’s best cycling signage. With the hub system, you don’t even need to read maps, just follow the numbered signs. Give it a try when you’re here! 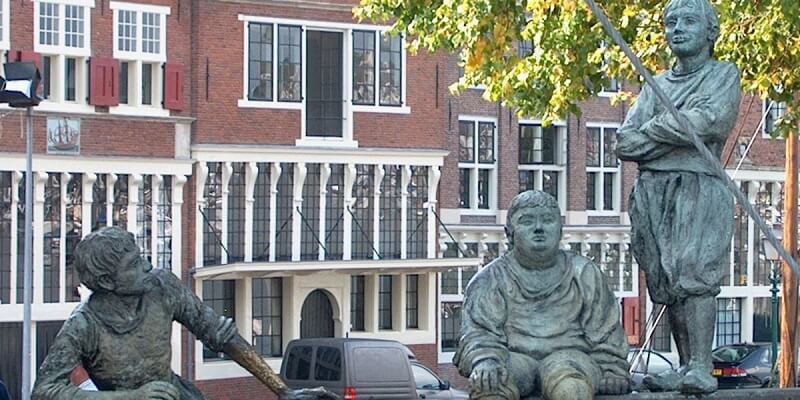 I wonder if it’s the cycling… According to studies like the 2019 UN World Happiness Report, the Dutch are among the happiest people in the world. And of course, so much good humor is contagious.

The Dutch are known for their open, non-judgmental nature. If you need help or directions, they’re usually happy to stop for a chat on a street corner and to practice (and maybe flaunt!) their excellent English skills. 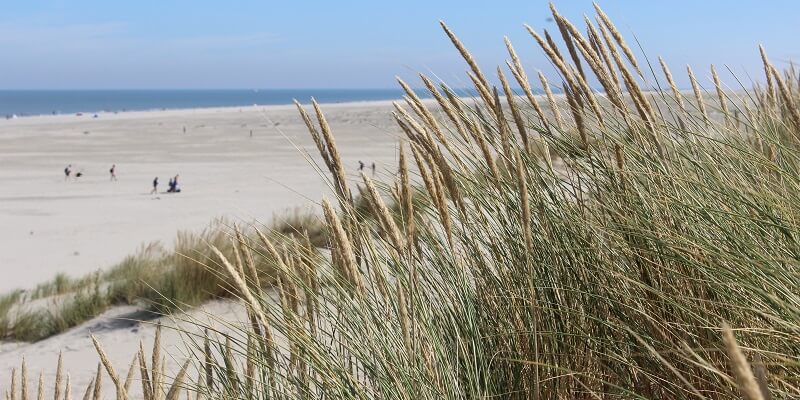 White sand as far as the eye can see and deep breaths of fresh sea air. The taste of freedom! Whether they’re adorned by stormy waves or bright blue skies, Dutch beaches are an inspiring force in any weather.

In summer you can lie on the soft sand, sunbathe and refresh yourself with a dip in the North Sea. Too cold? Fly a kite, look for shells or take a stroll along the beach. Just pull your hat down tight and set off into the gusty wind. Warm up afterwards with a cup of tea or a hot chocolate (with cream, yes please!) in one of the many cozy beach bars. You will have earnt it!

4. The Dutch are having a cultural moment 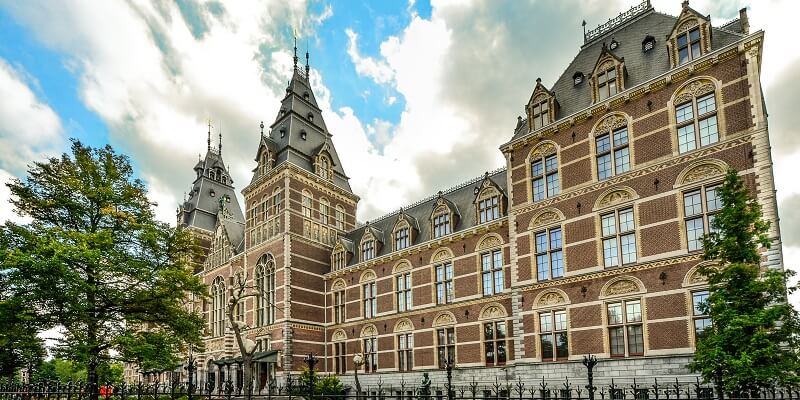 The renovation of Amsterdam’s iconic Rijksmuseum may have taken 10 years, but its reopening in 2013 marked a sort of cultural renaissance in the Netherlands. Whether celebrating historic art in beautiful old institutions or exploring new mediums in experimental spaces, there are so many engaging cultural sites to explore.

Amsterdam alone has over 80 museums, and there are hundreds more around the country. They cover everything from the Dutch resistance in WWII to cinema, textiles and microbes! 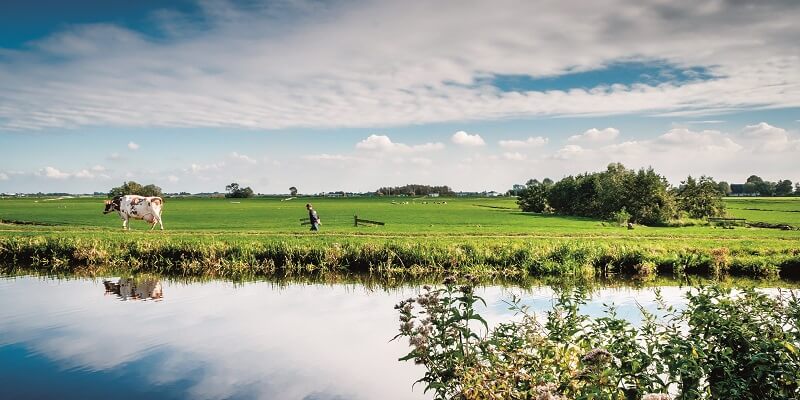 The Netherlands may be densely populated, but somehow the Dutch still manage to make space for great parks and nature reserves. The hustle and bustle of cities may seem like miles away, when it’s actually just around the corner.

This is a dream when you’re on a cycling trip, because with so much variety you’ll never get bored. For example, try the bike route north of Amsterdam through Waterland’s natural landscape. From Amsterdam Central Station you only need to ride about half an hour to reach the nearest farm!

The Netherlands without water? Unimaginable. Watery locations like the North Sea and IJsselmeer lake are both worth a trip in themselves. And don’t forget the many rivers, waterways and canals that give Dutch cities and landscapes their own unique character.

It’s always a special experience to go by boat through the Netherlands, whether on an Amsterdam canal cruise, a voyage across the Ijsselmeer, or a historic sailing boat: you’ll learn how water has defined the Dutch spirit and shaped local culture over the centuries.

7. The little treasures along the way 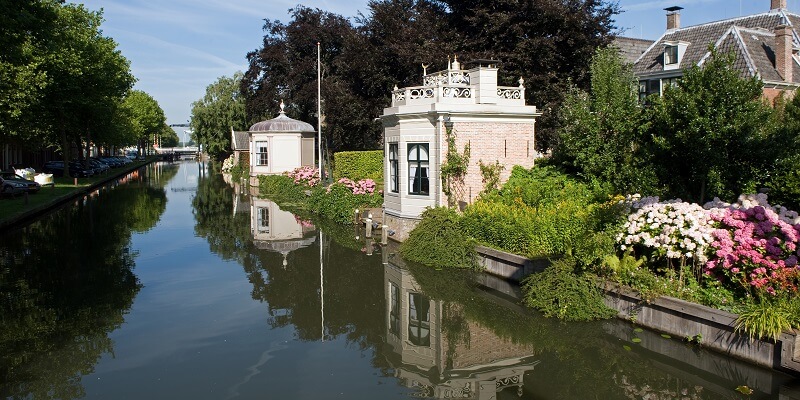 Adorable little villages, a tiny hidden museum, a historic windmill, a lovingly furnished tea garden or an ice bar in a former cowshed: If you’re traveling through the Netherlands, you never know what hidden gems are waiting around the corner.

These many little treasures make it a real thrill to explore the countryside. So take your time, ride off into the blue (preferably by bike) and let yourself be surprised! 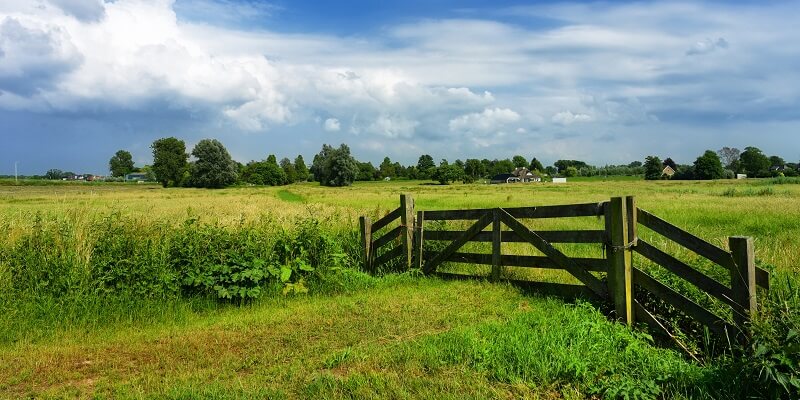 When it comes to the cloudy sky, you can expect a fantastic spectacle in the Netherlands. Majestic cloud castles pile up over the flat landscape and secretly steal the show from the tranquil meadows.

It’s not for nothing that this cloud cinema has been a favorite motif of landscape painters like Dutch masters Jacob van Ruisdael and Jan van Goyen. Remember to pack your camera so you can make your own dramatic pictures!

9. The largest flower auction in the world 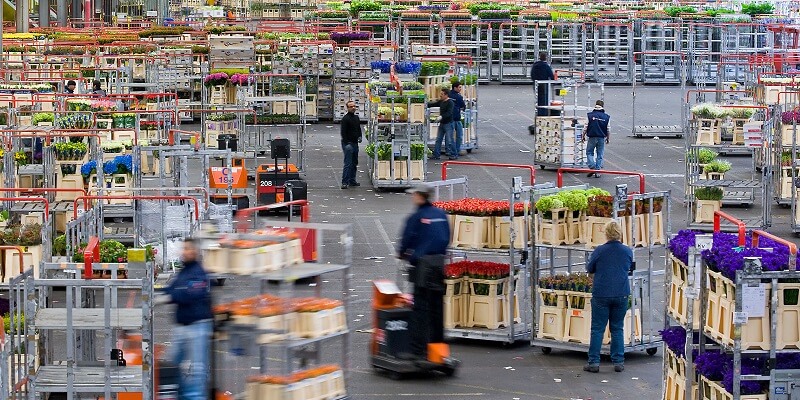 The Netherlands is a real flower nation. The whole country is bursting with events where vibrant flowers take center stage. At the Bollenstreek Bloemencorso (flower parade) in April each year, more than 50 spectacular floral floats travel a 40 km route from Noordwijk to Haarlem. Or what about the Amsterdam Tulip Festival, where you can see half a million tulips all over the city?

After all, the Dutch are world champions in the flower trade. They’re responsible for over 60 percent of the global export market. Want to understand what that really means? Then visit the world’s largest flower auction in Aalsmeer near Amsterdam for a fascinating peek behind the scenes.

10. Get up close and personal with the Old Masters

Where else in the world can you admire the original works of Rembrandt, Vermeer and Van Gogh and then stroll through the lanes and landscapes that inspired them? You can’t get any closer to the great Dutch masters! So take the chance to see these masterpieces and the places where they were created.

A Brief History of Dutch Tulips