Often dubbed the island continent, Australia is a massive country which in size is just behind Brazil and the 48 contiguous United States. Compared to these two countries, its population is much smaller though with about 22 million inhabitants. Not surprisingly Australia is most famous for its wide open spaces and natural wonders such as the Great Barrier Reef, the Outback, Uluru and the many great beaches. Australia is however also one of the world’s most highly urbanised countries with cosmopolitan cities such as Sydney, Melbourne, Brisbane and Perth. 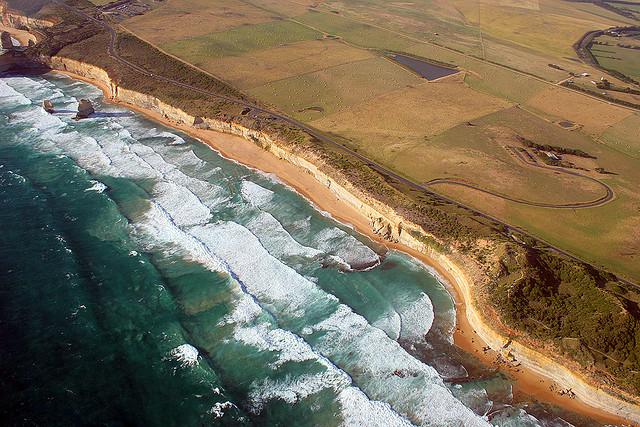 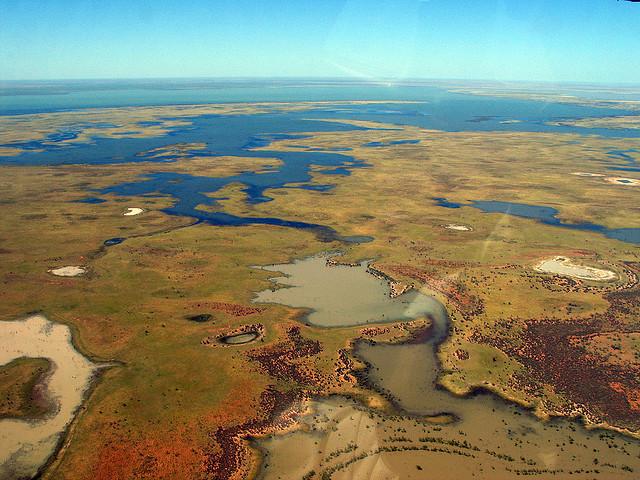 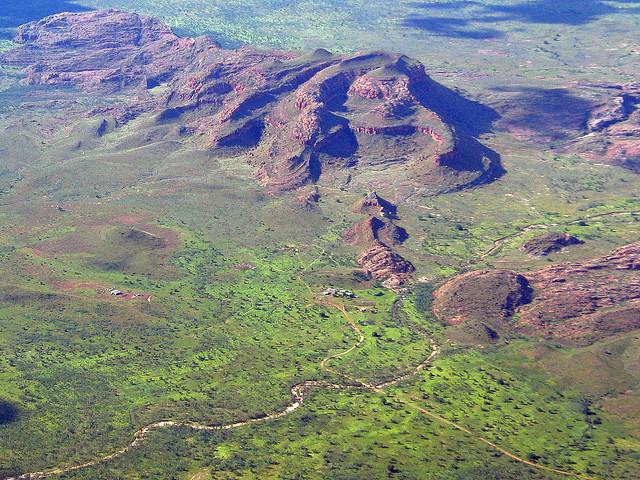 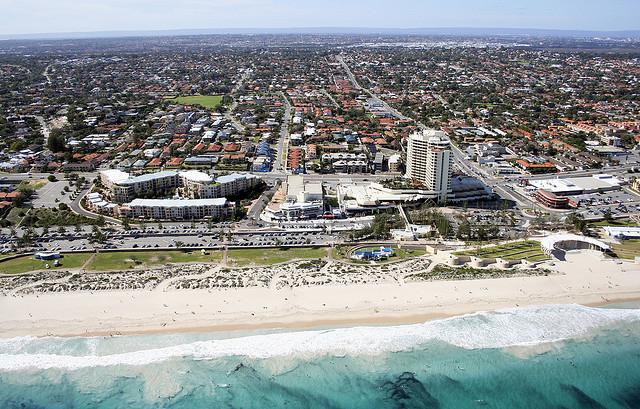 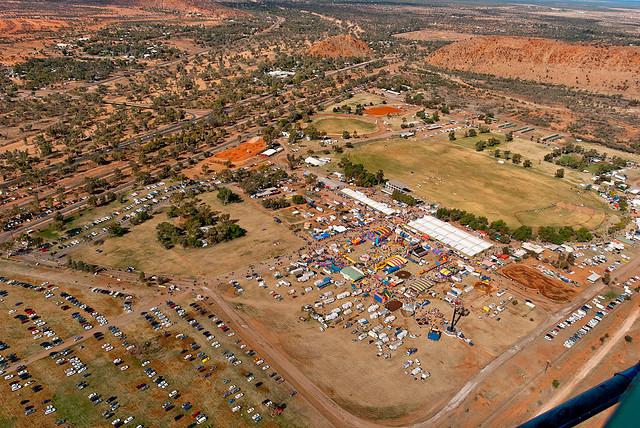 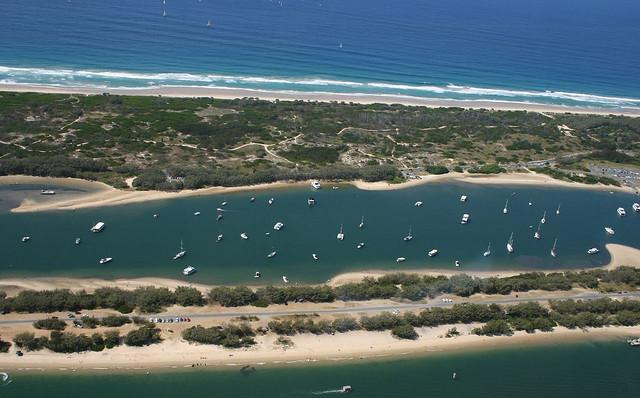 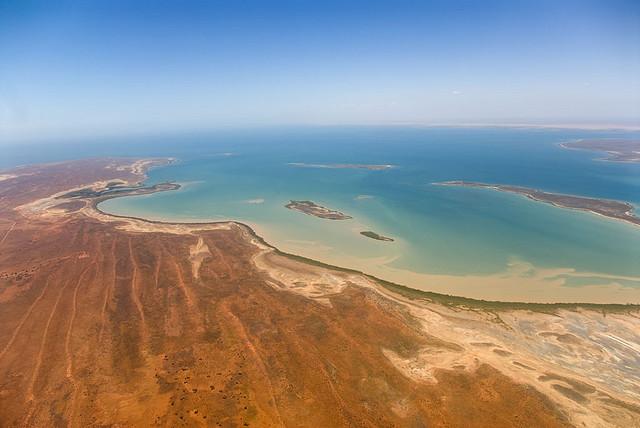 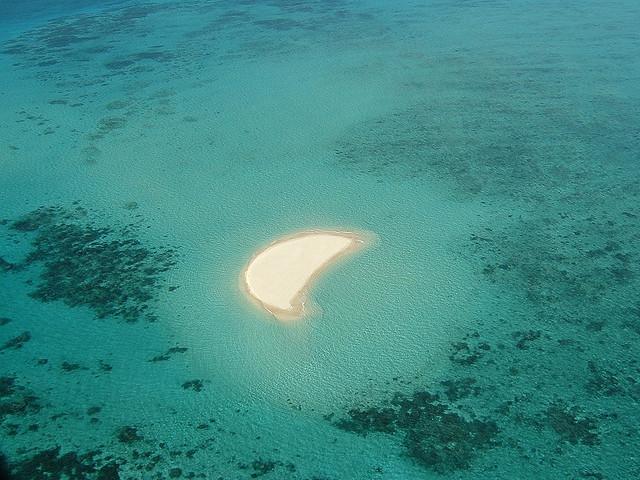 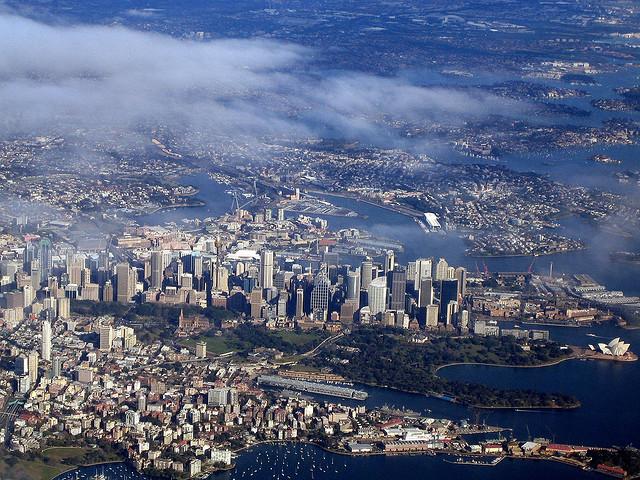 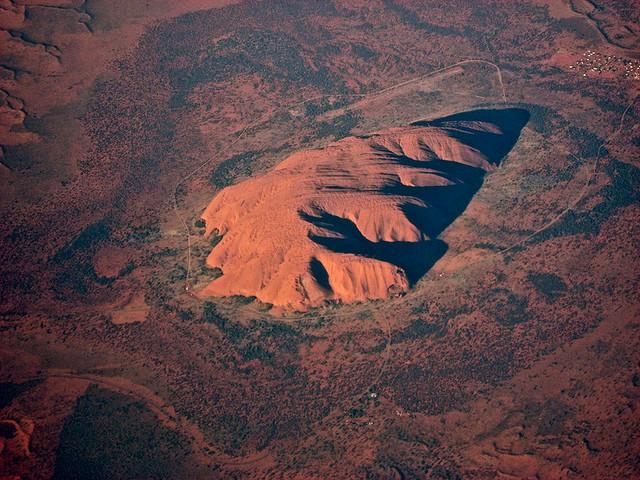