Made up of eight main islands, Hawaii is a fascinating place. No wonder it welcomes 9.3+ million visitors each year! If a trip to the Hawaiian islands is on your radar, you’ll love these interesting facts about Hawaii!

1. Hawaii is the Only State that Grows Coffee Commercially

When you’re traveling to Hawaii, be sure to grab a cup of locally grown coffee. The Big Island (in Kona), Maui, and Oahu all have coffee farms which tourists are welcomed to tour and visit.

California is beginning to experiment with coffee growing in certain areas of the state, but Hawaii is leading the charge.

When purchasing Kona coffee in your home state, be sure that it is 100% Kona Coffee! Some name brand companies claim to sell purely Kona grown coffee, when in fact the beans are from other origins. Or, stock up while you’re on the islands and ensure the farmers receive their fair share of the profits.

2. The Dole Plantation is Home to the Largest Maze in the World

While the Dole Plantation is the world’s largest pineapple plantation, it is also home to the largest maze in the world! The Pineapple Garden Maze encompasses three acres with 2.5 miles of twists and turns. Along the way, you’ll see more than 14,000 native Hawaiian plants and of course, pineapples.

Visitors can also download the Dole Plantation app for an enhanced labyrinth experience!

3. Hawaii Was the First State to Ban Plastic Bags 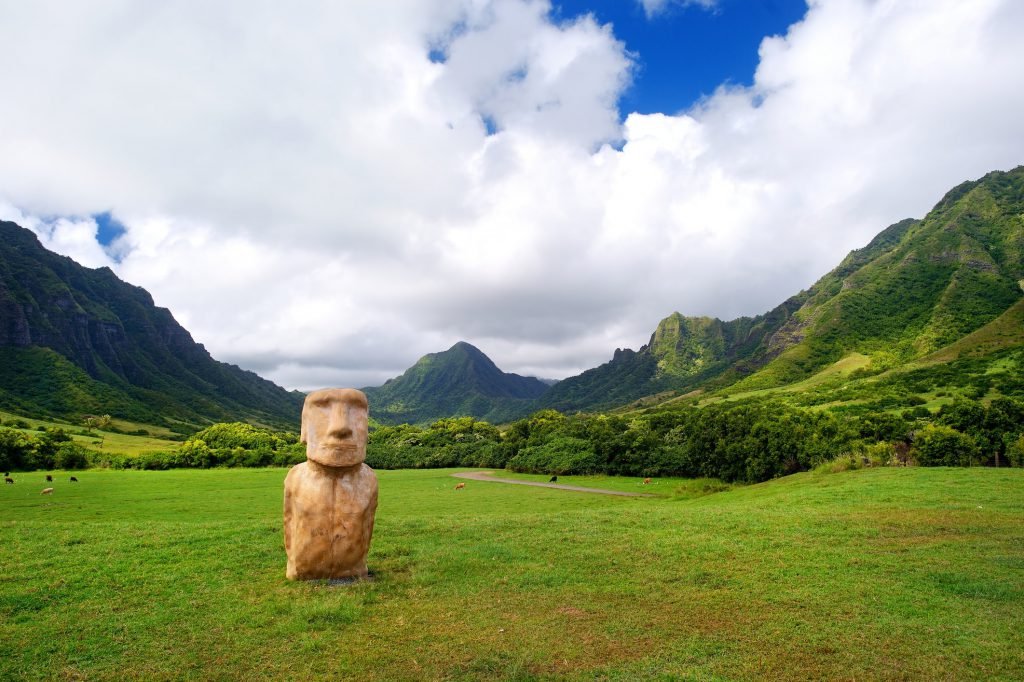 Although the rest of the United States is finally catching on, Hawaii was ahead of the game in banning plastic bags and other plastic items. Back in 2015, Hawaii banned all grocery stores from selling plastic bags to customers.

This ruling shouldn’t come as a surprise, though, as the Hawaiian Islands have a firsthand view of how plastics and other harmful materials affect our oceans and marine life.

4. Hawaii is the Backdrop of Multiple Hollywood Blockbusters

Between the lush and rugged mountain terrains, the picture-perfect beaches, and the islands experiencing 11 out of 14 climatic zones, it’s not hard to see why film studios choose Hawaii again and again as the destination for their movie shoots.

Some of your favorite movies and TV shows have been filmed on the Hawaiian islands, including:

For movie buffs, this is by far one of the most interesting facts about Hawaii!

5. Hawaii is the Widest State in America

If you measure all eight Hawaiian islands from east to west, you’ll total 1,500 miles, making Hawaii the widest state in America. Just behind is Alaska at around 808 miles east to west.

6. Billboards are Outlawed in Hawaii

Drive along any road or highway in the Hawaiian islands and you’ll notice something out of the ordinary. There aren’t any billboards! This nice departure from the norms of the mainland is the result of a ban dating back to 1927.

Instead, you’ll often see individuals waving signs for their supported political candidate, advertisement, or promotion on the side of the road.

7. The Hawaiian Alphabet Has 12 Letters

One of the most interesting facts about Hawaii pertains to their language. The Hawaiian language only uses 12 letters—seven consonants and five vowels: A, E, H, I, K, L, M, N, O, P, U, and W.

If you’re traveling to the Hawaiian islands, take some time to learn more about the language before you go or while you’re there. It’s fascinating!

8. Snakes are Also Outlawed in Hawaii 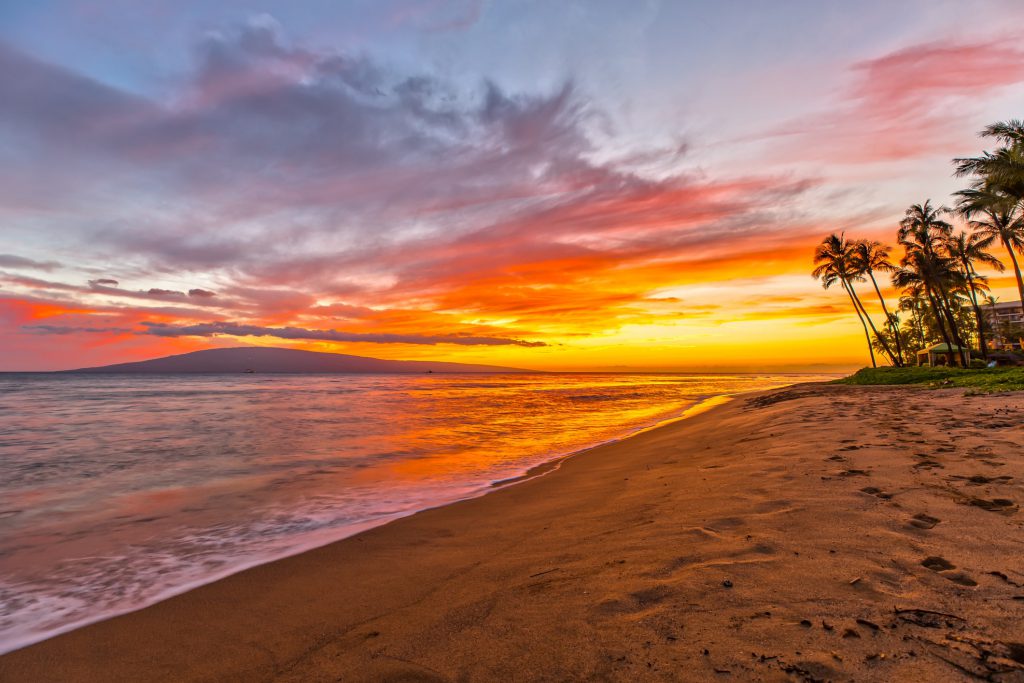 If you’re terrified of snakes, Hawaii is the best state for you. The island does not have any native snake species and it is illegal to own one as a pet. The only exception is those in a safe, contained zoo.

Are you annoyed every time you have to switch your clocks an hour ahead or back? If so, move to Hawaii!

The Hawaiian Islands do not observe daylight savings time. Back in 1967, Hawaii’s local government did not see a reason to alter schedules based on the amount of sunlight. In addition, due to Hawaii’s geographic location near the equator, they receive plenty of sunshine year-round.

10. You Can Mail a Coconut from Hawaii

Seriously! You can mail an actual coconut from Hawaii to friends and family on the mainland.

Follow these instructions from Hawaii Magazine to properly ship a coconut home from your Hawaii vacation. Remember to decorate it, too!

What Interesting Facts About Hawaii Did We Miss?

Do you know other interesting facts about Hawaii? Share them with us!

6 Best Spots for Sunset in Kauai

2 thoughts on “10 of the most interesting facts about hawaii”