From a Saramago masterpiece to Monica Ali’s rural blues, via mountains, cities and coast, bookmark this reading list for a flavour of Portugal – and its people

My initial instinct on moving to Portugal a few years ago was to fill my bookshelf with non-fiction. There lay the path to the country’s history, culture and politics, I figured. And, so it proved. Titles such as Roger Crowley’s excellent Conquerors and Barry Hatton’s eminently readable The Portuguese brought me up to speed with the country’s major milestones and missteps, its key dates and dominions. Yet, only when I picked up my first Fernando Pessoa, my first José Saramago, did I get a flavour of the whims, wants and interior worlds of the Portuguese povo (people). My selection hops between the old and new, the native-born and the outsider-looking-in. It’s by no means exhaustive, yet, as Lord Byron wrote in Childe Harold’s Pilgrimage, I hope it serves as a route to “pleasure in the pathless woods” of Portuguese (and Portugal-related) fiction.

Baltasar and Blimunda by José Saramago 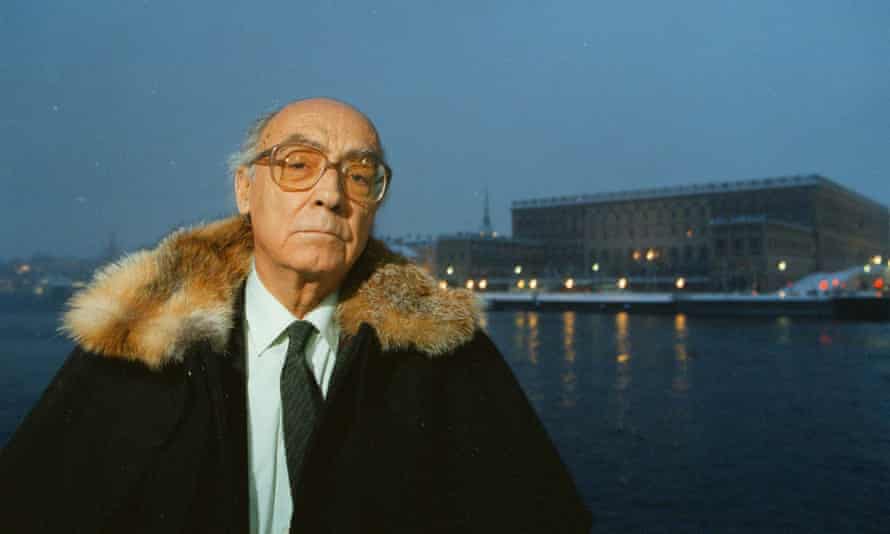 Awarded the Nobel prize in 1998 for his ability to help us “once again apprehend an elusory reality”, José Saramago is without question Portugal’s most famous literary export. His 1984 novel The Year of the Death of Ricardo Reis, set in a prewar fascist Lisbon, is widely considered his masterpiece. For a lighter and more uplifting read, however, my pick would be his 1982 historical romp, Baltasar and Blimunda. Framed by the construction of the Convent of Mafra, a modern-day tourist honeypot, it describes a heretical priest trying to escape the clutches of the Inquisition with the aid of a one-handed former solider (Baltasar) and his X-ray-eyed lover (Blimunda).

Few non-native novelists know Portugal more intimately nor write about it more gracefully than the naturalised American Richard Zimler. A follow-up to his acclaimed novel The Last Kabbalist of Lisbon, his 2004 book Hunting Midnight explores themes of Jewishness, diversity and prejudice. While the narrative shifts in the second half to the US (in search of Midnight, the disappeared protagonist of the title), the initial descriptions of Porto’s riverine Ribeira neighbourhood at the turn of the 19th century are exquisitely crafted. So exquisite, in fact, that the city has since awarded him its coveted Medal of Honour. 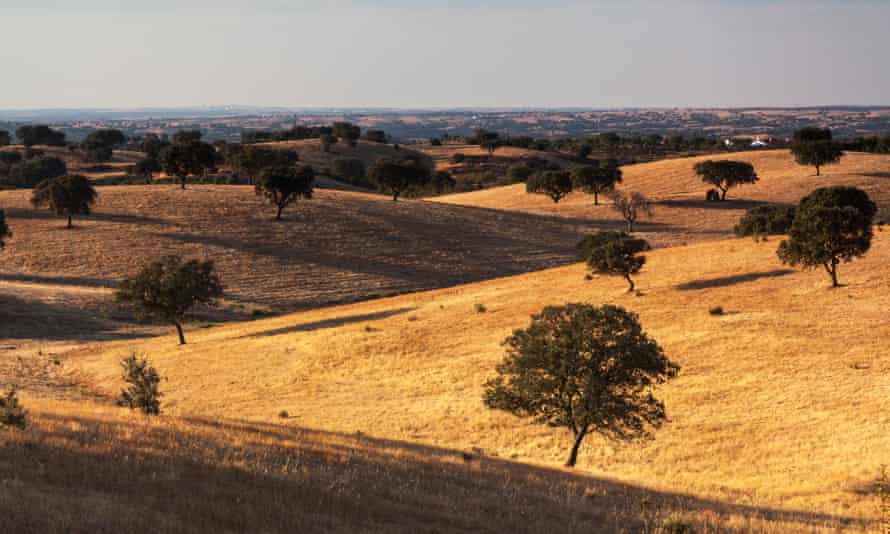 The second novel is a fantastically tricky accomplishment to pull off and, if the critics are any guide (Goodreads’ gives it an underwhelming 2.7/5), Monica Ali’s Alentejo Blues falls somewhat flat. Sure, it’s not as electric as Brick Lane, but, as an evocation of rural Portugal, it’s definitely worth a read. Set in and around the village of Mamarrosa, this series of gently unfolding vignettes transports readers into the lives – and minds – of a fictional populace: a disgruntled cafe owner, a wannabe au pair, a squalid English family, a gay pig farmer. Ali is always a joy to read. Skin-deep and stylised as it may be (“this neat, pretty book”, novelist Natasha Walter called it), don’t let that put you off.

Few of Portugal’s female novelists are to be found in English translation, which is as artistically regrettable as it is culturally telling. This collection of masterful short stories represents a notable and important stab at setting the record straight. Varied in style and subject, all the stories share a remarkable verve and freshness. Among the half-dozen writers selected is Agustina Bessa-Luís, who penned the 1954 classic A Sibila and whose death last year at the age of 96 provoked a day of official mourning in her adopted city of Porto. Aficionados of feminist literature should also check out New Portuguese Letters, whose erotic and irreverent subject matter saw it banned by the Salazar dictatorship. A worldwide cause celebre in its day, one of its three authors – Maria Velho da Costa – passed away late last month. 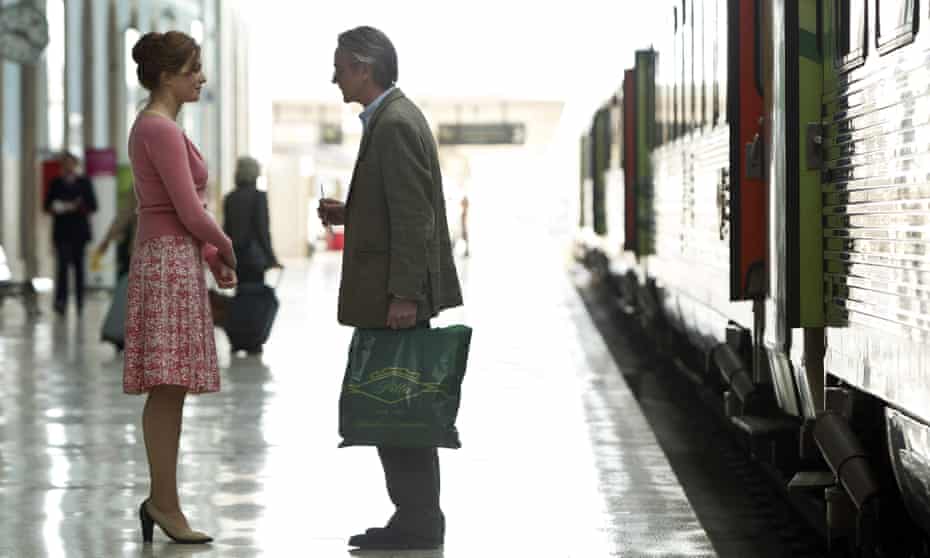 Originally published in German, Pascal Mercier’s Night Train to Lisbon is a philosophically intense mystery set in the Portuguese capital during the Estado Novo dictatorship from the early 1930s until 1974 mostly under the rule of António Salazar. The protagonist, a Swiss classicist called Raimund Gregorius (played by Jeremy Irons in the 2013 film adaptation), becomes intrigued by some notebooks he stumbles on by a Portuguese doctor called Amadeu de Prado. Amadeu has the misfortune of being obliged to treat the head of Salazar’s secret police. By saving the man’s life, the until-then popular doctor finds his own life upturned. Gregorius’ quest to stitch back the threads of Amadeu’s life provides Mercier with as opportunity to memorably depict Portugal pre- and post-democracy.

In another explicit treatment of Portugal’s years of dictatorship, Italian writer Antonio Tabucchi superbly captures the ethical compromises and psychological tensions of living under a fascist regime. The Pereira of the title is a book-loving journalist on the Lisboa newspaper, who, despite his best efforts to keep his head down, finds himself drawn into a web of perilous subversion. Published in 1994, some critics suggest it’s as much a contemporary critique of Italy under Silvio Berlusconi as it is a historical portrayal of Portugal under Salazar. That could be true: as Pereira Maintains reveals, fascism is drearily – and dangerously – similar wherever it takes root.

The High Mountains of Portugal by Yann Martel 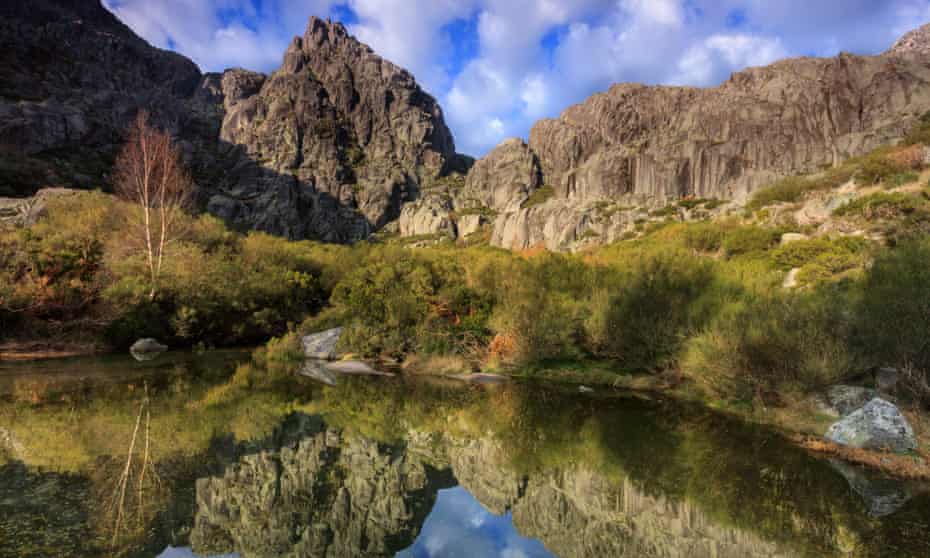 Beguiling and more than a bit bonkers – one of the protagonists, a widowed Canadian diplomat, moves to Portugal with a chimpanzee; another insists on always walking backwards – this successor to The Life of Pi serves up another magical Martel fable. The ocean of his Booker-winning debut is swapped here for the terra firma of Portugal over a century-long timeframe. Made up of three, loosely related stories, each section involves the protagonist setting off on a wild goose-chase into the country’s northern hills (“mountains” is a bit of a stretch). These quests all eventually lead to the village of Tuizelo, which, unlike the majority of this fantastical fable, actually exists (note: it is in Montesinho natural park, replete with a “plain and simple” church disarmingly similar to that of Martel’s description).

The Return by Dulce Maria Cardoso

From the capture of Ceuta in 1415 until the handover of Macau in 1999, Portugal can lay claim to having had one of the most enduring empires in world history. Perhaps that’s why the country appears to suffer so little post-colonial angst. Dulce Maria Cardoso’s recent novel The Return shows another less celebrated side of the imperial narrative. After the independence wars in Lusophone Africa of the 1960s and early 1970s, Portuguese evacuees upped and went back to the “motherland” in droves – an involuntary reverse migration that required adjustment on the part of both returnees and recipients. Written in poetic and prescient prose, Cardoso draws on her own experience (she grew up in Angola) to capture the plight of Portugal’s retornados.

Tales from the Mountain by Miguel Torga 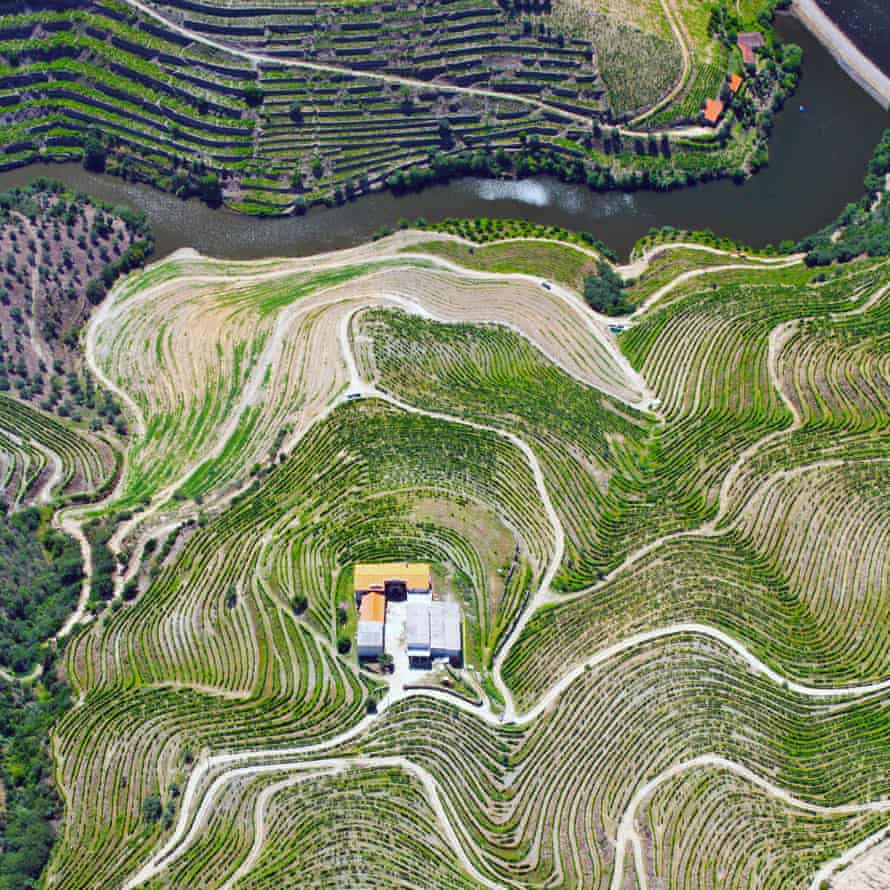 Published in 1941, Miguel Torga’s tautly constructed short stories of life in the barren hills of Portugal’s Trás-os-Montes (literally Over-the-Mountains) region became an instant classic. Ostensibly, life has changed considerably since Torga’s day, the dirt-poor villages of his youth are now blessed with electricity, the internet, running water and paved roads. Yet, as my Portuguese friends are all quick to tell me, the soul of this rustic corner of the country’s hinterland remains much the same. Written in the spare, thrifty prose for which Torga was famous (he was twice nominated for the Nobel prize), Tales from the Mountain offers an unflinching, up-close view of a Portugal where outsiders rarely tread.

Considered by many as one of Portugal’s best – if not the best – writer, Eça de Queiroz survives as a staple in the Portuguese canon. Famed for his realist depictions of 19th-century life (he d.i.e.d in 1900), his satirical account of Portugal’s decadence – The Illustrious House of Ramires – is both hilarious and savage at the same time. For a more positive spin on Portugal, try his posthumous romance The City and the Mountains, which is set between Paris (affluent, yet vacuous) and the Douro valley (impoverished, yet enchanting). That said, if your lockdown luggage allows for only one Eça de Queiroz title, then it has to be his 1888 masterpiece, The Maias. A stalwart of the school syllabus (and superbly translated by Margaret Jull Costa), the novel tells the story of Portugal’s incestuous bourgeoisie society through the decline and fall of a high-flying, ill-fated Lisbon family.

8 Customs Only Residents of Lisbon Can Understand

“Portuguese players are so established that I would be their driver”