Australia is a beautiful country with plenty to offer, but there are some misconceptions about it that need clearing up. Australia seems so far away from the rest of the world (unless you’re in New Zealand or Southeast Asia!) that many people never get around to traveling there. And so the common misconceptions about the mysterious land Down Under persist.

But contrary to popular belief, Australians aren’t all blonde, tanned surfies eating Vegemite by the jar and fighting off d.e.a.d.l.y creatures as they make their way to the beach on a Monday morning. There really is a lot that the world gets wrong about Australia so we decided to put the rumors to rest!

Keep reading to find out what 10 misconceptions everybody believes about Australia.

10. It Is Always Beach Weather

When people think of Australia, they tend to think of the beach. The beach is definitely a large part of Aussie culture and so foreigners naturally assume that Australia is always blessed with beautiful beach weather. But that’s not exactly true.

Australia is a very large country and the weather varies as you move across the land. There are tropical climates up north and in certain cities, it can be downright freezing. Australian winters can be mild in some areas, but it’s still definitely not beach weather all year round!

9. Everybody Is Always At The Beach

By extension, people tend to believe that Australians themselves spend their whole lives at the beach. Like we said, it is true that the beach tends to play a significant role in Aussie culture, but it’s not the only part of Aussie culture. Rather than being an exotic destination where everyone is permanently wearing surfwear on vacation, Australia is just another country with regular cities where people work every day.

We’re sure a lot of Australians would love to always be at the beach. Sadly, though, this is a pastime that is kept to summer and warm weekends.

8. Other Than The Beach, It’s All Bushland And Outback Other than imagining the beach, foreigners tend to picture red outback and bushland when they picture Australia. And to be fair, a large portion of the country does look like that. But again, Australia is a much more massive country than most people realize and the landscape varies just as much as the climate does.

7. There Are Kangaroos And Koalas Everywhere You Go

Yes, you will see kangaroos and koalas when you get to Australia. But they’re not quite as common as pop culture makes them seem. Most of the time, you will have to visit a wildlife park to see them as they don’t tend to be hopping around the major cities.

In some areas, you will find koalas and kangaroos that make their way into more urban centers, but this isn’t a daily occurrence. Venture out to the countryside or the bushland, though, and you will see a lot more of them.

One of the most misunderstood parts of Australian culture is vegemite. Given its dark color, a lot of foreigners believe that it must be chocolate-based and therefore sweet. So they assume that they should be eating the way they eat Nutella: smeared thickly on bread or by the spoonful.

One thousand times, no. Vegemite has nothing whatsoever to do with chocolate. It is salty and bitter and Australians who have been eating it their whole lives probably can’t stomach it by the spoonful, so definitely don’t try that! The best way to eat it is by spreading a tiny bit onto toast that has been generously buttered.

For whatever reason, people who have never traveled to Australia tend to imagine that the country is quite small. They might even assume that every Aussie that they’ve met knows the others because the nation is so tiny that everyone knows each other.

Not quite! In terms of land space, Australia is nearly as big as the United States. It’s true that it has a much smaller population and nowhere near as many major cities, but you definitely can’t say it’s a small country. The nation is also dotted with small towns that don’t always make it on the map, but they are there!

4. All Australians Look The Same

Much like their country, Australians tend to get stereotyped all the time. Those from other countries believe that most Aussies look the same (and that they’re all blonde and tanned like Margot Robbie or Chris Hemsworth). You will see people who fit this description in Australia, but that certainly doesn’t mean they all look like that.

Australia is a very multicultural country so naturally, not everyone fits into the blonde and blue-eyed stereotype. And just as most Americans don’t look like the celebrities from their country, most Aussies don’t look like Margot Robbie and Chris Hemsworth.

3. All Australians Are Descended From Convicts 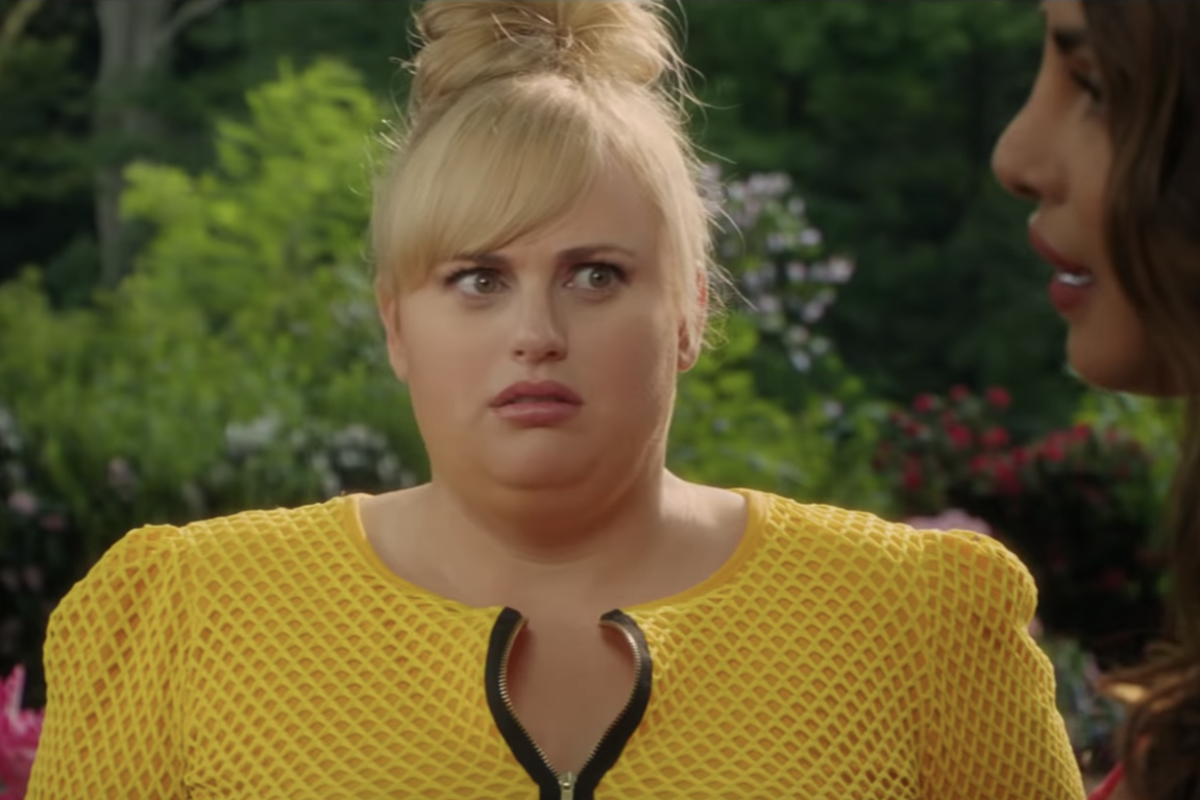 If you know the history of Australia, you might believe that the majority of the population today descends from convicts. But it’s not as simple as that. The nearly 25 million people who call Australia home today don’t all come from the convicts that were brought over on the First Fleet from Britain in the 1700s.

Over the years, Australia has received immigrants from all over the world, all of them bringing something new to the local culture. Today, many Australians are the descendants of immigrants from other countries, or free people from Britain rather than convicts. In fact, the state of South Australia was not settled by convicts at all.

2. Australian Slang Is The Standard For Everybody

Australian slang can be pretty tough to understand if you’re not used to it. While it helps to learn a few key words before any trip Down Under, it’s certainly not a requirement. In Australia, the majority of people speak English and, contrary to popular belief, they don’t use local slang in every sentence.

You might hear the odd “G’day” but it’s not the only term of greeting that people use. Actually, saying “G’day” as a foreigner might make locals feel like you’re making fun of them!

1. Everything Will K.i.l.l You

We’ll be honest: there are some creatures in Australia that can k.i.l.l you. But it’s far from the d.e.a.t.h trap that it’s made out to be in pop culture. Some people tend to believe that you have to be a Steve Irwin-type figure to survive in Australia and might even have to wrestle a crocodile on your way to the grocery store. It’s really not like that at all!

The things you do have to watch out for in Australia? Magpies when they’ve laid their eggs. Those things will swoop you as soon as they see you. It also might be a good idea to shake your shoes out for spiders in the summer. But there are definitely no crocodiles lurking around the major cities (that we know of!).

Top 20 Of The Most Incredible Animals Of Australia