Think you’ve heard a lot about Australia? Well here are a few little gems that might surprise you!

1. The Australian Alps get more snow than the Swiss Alps

While many people visit Australia for its brilliant beaches and year-round sunshine, the Australian Alps, straddling New South Wales and Victoria, are a mecca for skiing enthusiasts. Snow usually falls between June and September, meaning Australia is the perfect place to get your skiing fix during the northern hemisphere summer.

Thredbo and Perisher are two large resorts near Canberra, the latter being the largest ski resort in the southern hemisphere. Blue Cow Mountain is one of the most popular areas, with a vast range of accommodation and runs as well as stunning views across the Alps. The large deserts of central Australia mean that the vast majority of the population live on the shores of this enormous country. The large cities of Perth, Sydney and Melbourne are iconic places to visit, with buzzing centres and a multitude of beaches, from the sands of Bondi to the surf of Trigg. Outside of the major hubs, there are hundreds of smaller beach towns where you can appreciate Australia’s beautiful coastline.

Explore Port Macquarie in New South Wales and catch your own dinner or head up to Queensland and discover the parties of Airlie Beach. Australia’s island status means that there are thousands of surf towns and beaches to be found, so follow the masses and head to the coast. 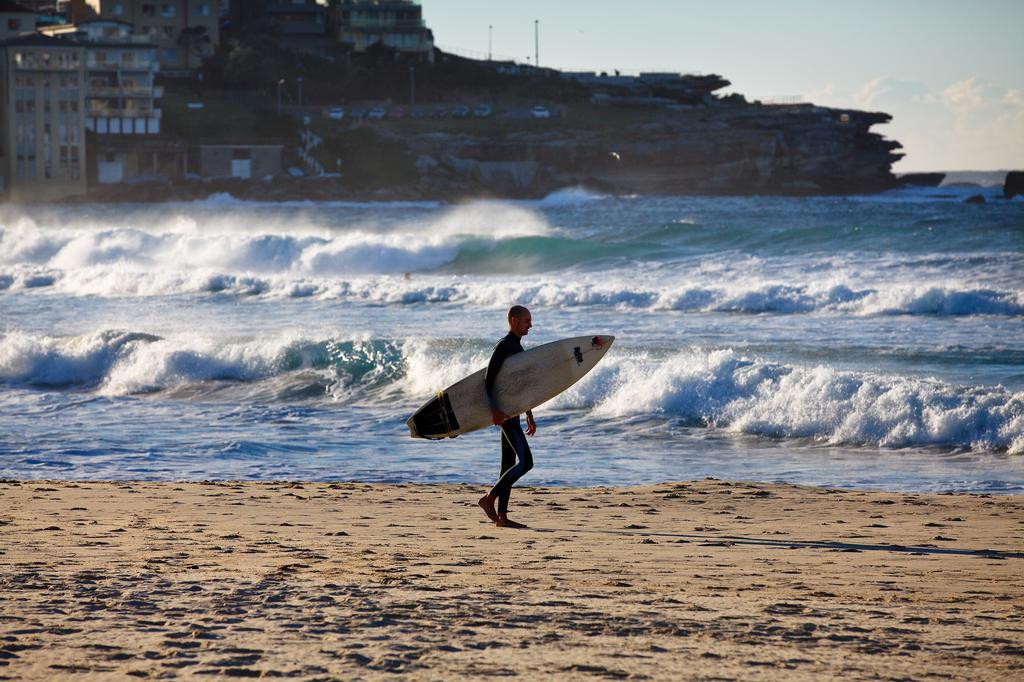 3. Tasmania has the cleanest air in the world

The island of Tasmania is the ideal spot to experience the great outdoors – with air as clean as Antarctica, around one-third of the state is a national park or World Heritage protected. It is a walkers paradise, with trails and walkways winding over the whole island, where the coastal paths reveal impressive views over Wineglass Bay and the Bay of Fires.

If walking isn’t your cup of tea, enjoy kayaking, mountain biking and exploring the island’s caves. The wildlife is an extension of the unique animals of Australia, where the Eastern Quoll, now considered extinct on the mainland are commonly sighted in the fertile farmland of Tasmania. 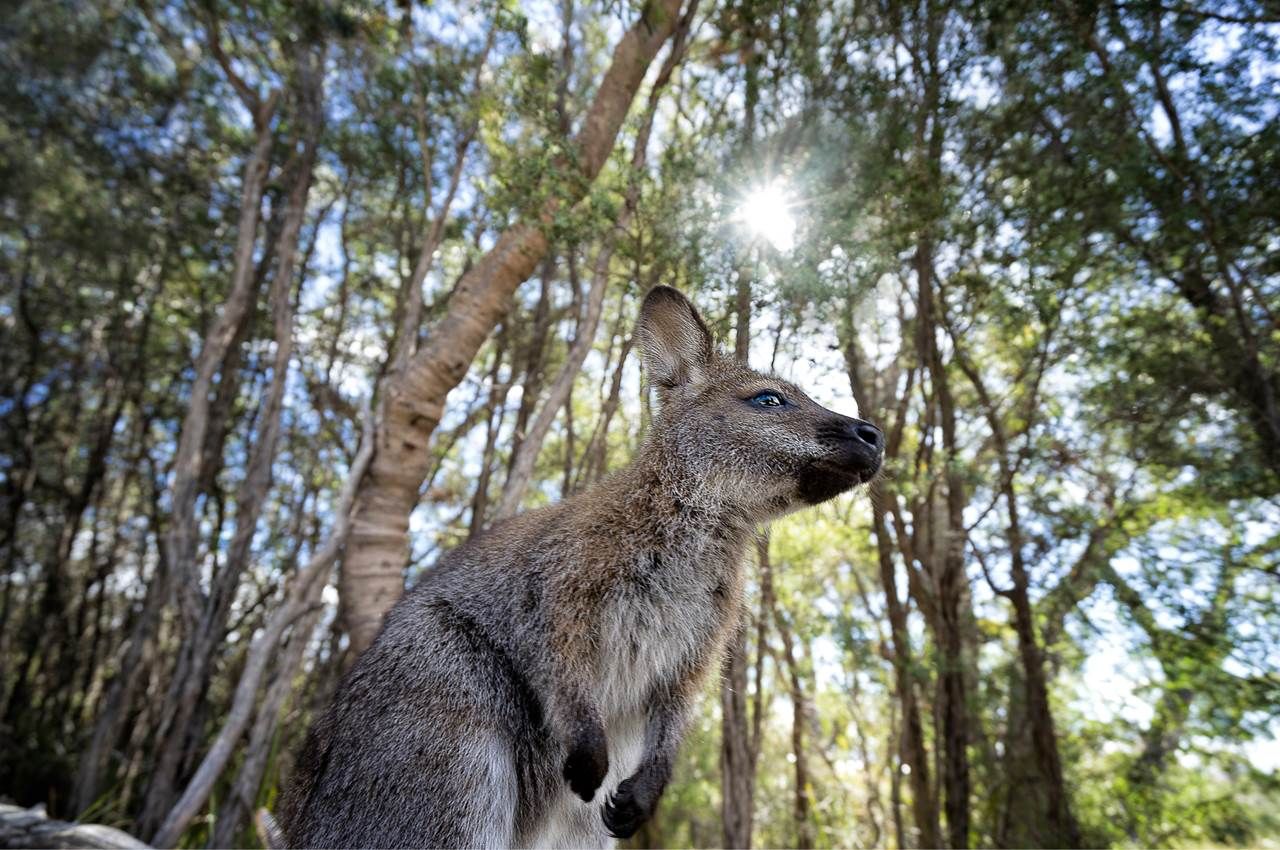 4. The Great Barrier Reef is the largest eco-system in the world

The Great Barrier Reef is the pride and joy of Australia, made up of nearly 2,500 individual reefs and visible from space. It stretched halfway down the eastern coast of the country, meaning there are plenty of places to use as jumping-off points to explore the kaleidoscopic coral. 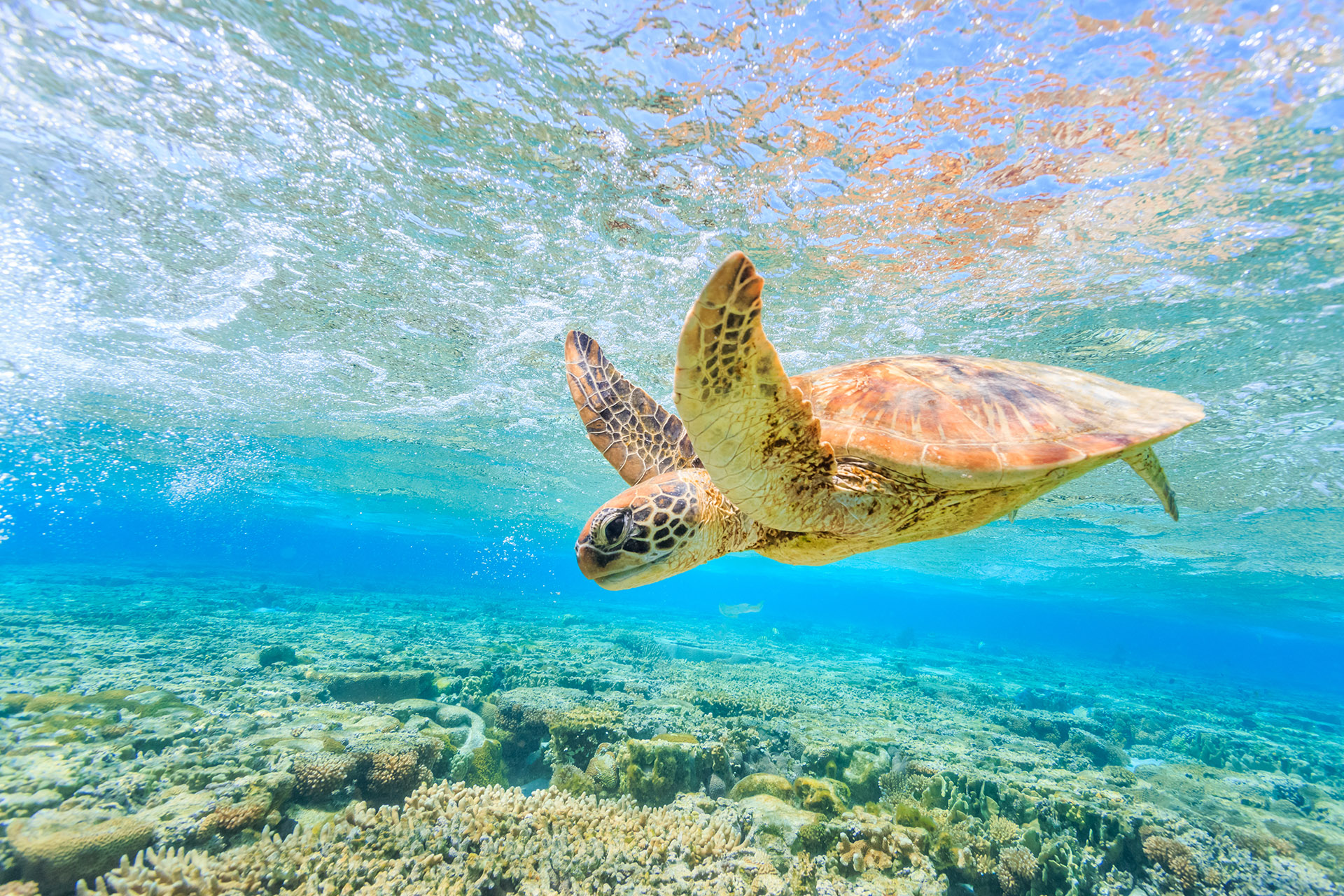 Cairns is the most famous city to begin a trip out to the reef but Townsville, Port Douglas and Airlie Beach all have great beaches and various tours that can take you out to enjoy the reef. Snorkelling and diving amongst the colourful fish and turtles that make the Great Barrier Reef their home is sure to be a highlight of any trip to Australia.

5. Australia has over 60 separate wine regions

You can’t go to Australia and not try the wine! With such a huge variety of wine regions, it’s hard to choose between them. The majority of the wine regions are in New South Wales and Victoria so if you fancy discovering a few of them a road trip between Sydney and Melbourne would be a great way to go about it. 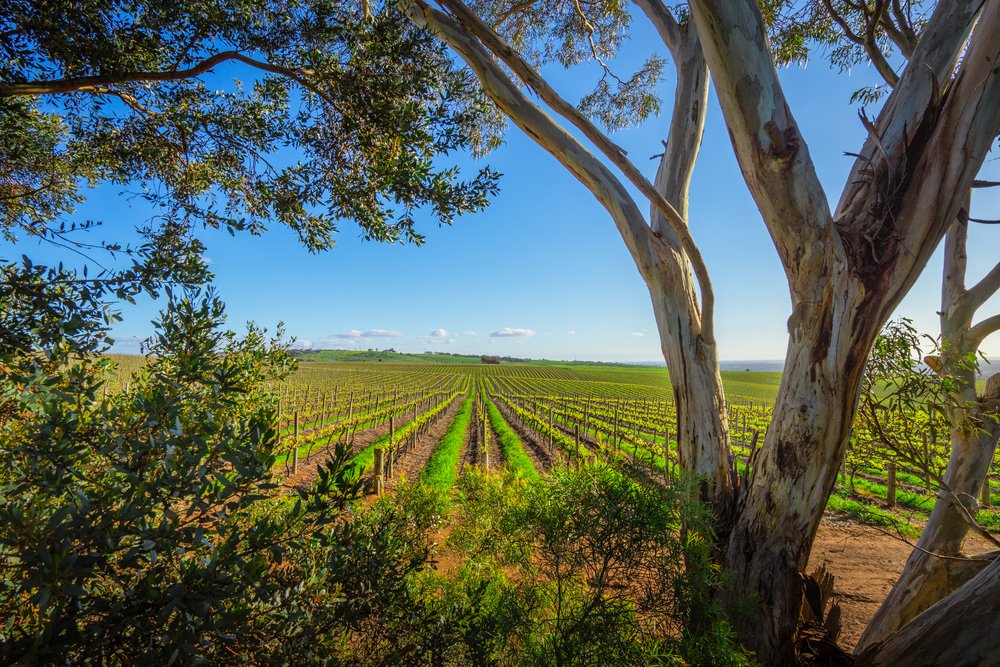 Take your time to explore the Southern Highlands, Tumbarumba and Alpine Valleys, one of the most picturesque wine regions in Australia, yielding wine from a variety of grapes, from Sauvignon Vert to Chardonnay. Western Australia also has a number of vineyards that are all reachable from Perth, a great trip out of the city to enjoy the wine regions of Australia.

6. Fraser Island is the largest sand island in the world

The sandy shores of Fraser Island are a highlight of any trip to Queensland. Hervey Bay is the jumping-off point for exploring the island, so hop on a boat and discover the delights of this island paradise – the clear blue waters of Lake MacKenzie surrounded by the white sand shore and the serenity of Champagne Pools, where you can swim in the shallow pools at the edge of the ocean. There are 150 dingoes on the island so it is a great opportunity to spot one of Australia’s famous wild dogs but keep your distance as they are wild animals and can be aggressive if approached. 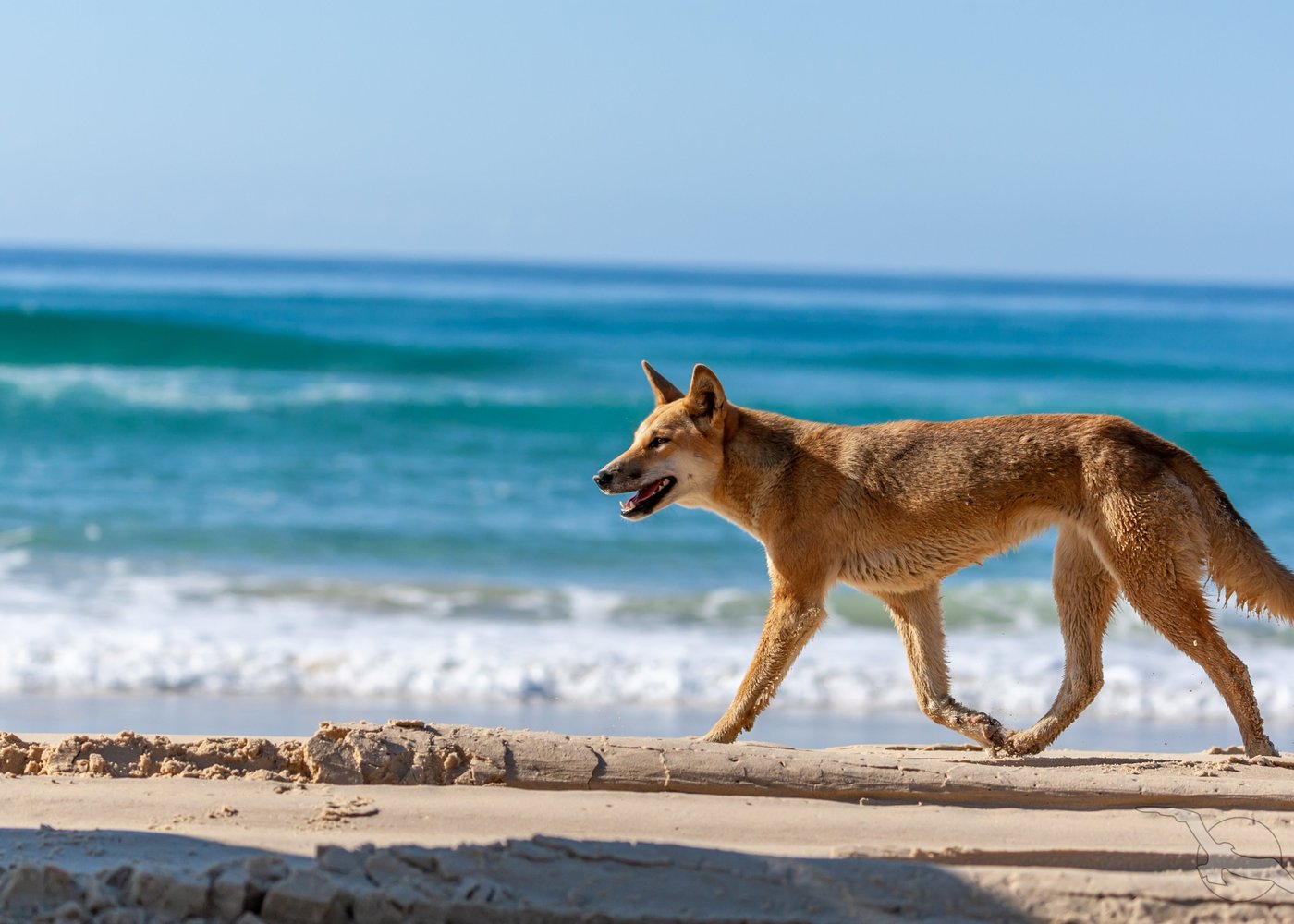 7. Indian Pacific train has the longest straight section of train track in the world

Australia boasts a number of spectacular rail journeys. Between Sydney and Perth lies the Indian Pacific, the railway that snakes its way across the country through the stunning Blue Mountains into the outback towards the mountainous Flinders Ranges.

Stopping off in Adelaide is a must – enjoy gourmet food, art museums and the wide-open spaces of the city. Moving off again takes you across the Nullabor Plain where the straight section occurs before sweeping through the fertile Avon Valley and into Perth. Riding the Indian Pacific is a wonderful way of seeing the varied landscapes of Australia whilst enjoying the luxury services of the train.

8. The Great Ocean Road is the world’s largest w.a.r memorial

The Great Ocean Road is one of the most famous drives in Australia, with stunning views and scenic vistas along the route. Built by returning soldiers after World W.a.r One, the road was dedicated as a memorial to those who died fighting and was designed to connect the isolated communities that clung to the edge of Victoria’s rugged coastline. 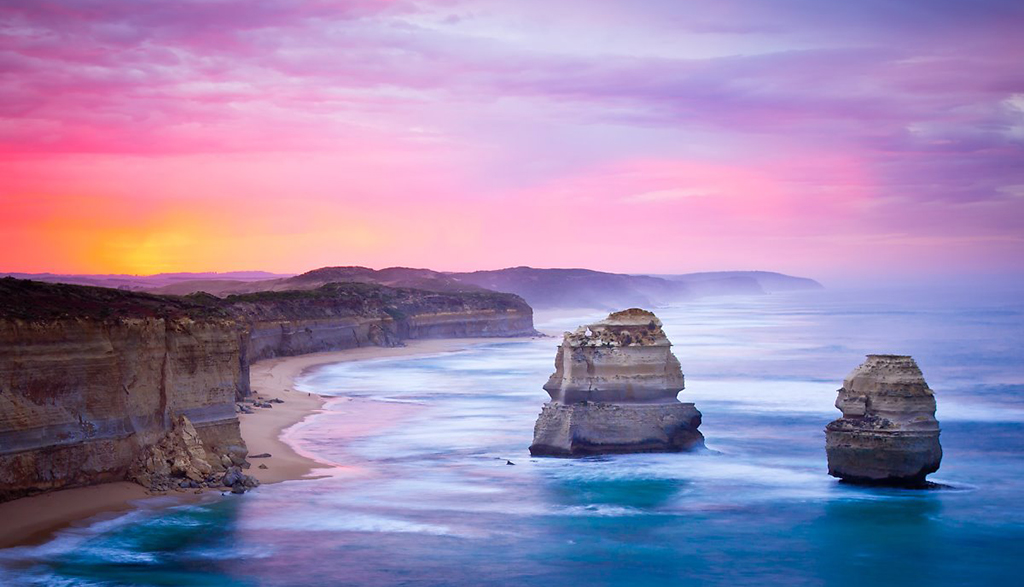 The Twelve Apostles are the famous sight on this winding route but the Split Point Lighthouse, the charming towns of Port Fairy and the surf coast of Apollo Bay are equally beautiful places to visit. Between June and September, you can spot Southern Right Whales along the coast where they come to migrate in the winter months. The road stretches between Torquay and Allansford, ideal as a surface sector road trip between Melbourne and Adelaide.

9. 80% of the animals are unique to Australia

The animals of Australia are some of the most interesting in the world, from cuddly marsupials to a huge variety of birds. There are so many opportunities to experience the wildlife of the country, from zoos and parks to spotting these unique creatures in the wild. 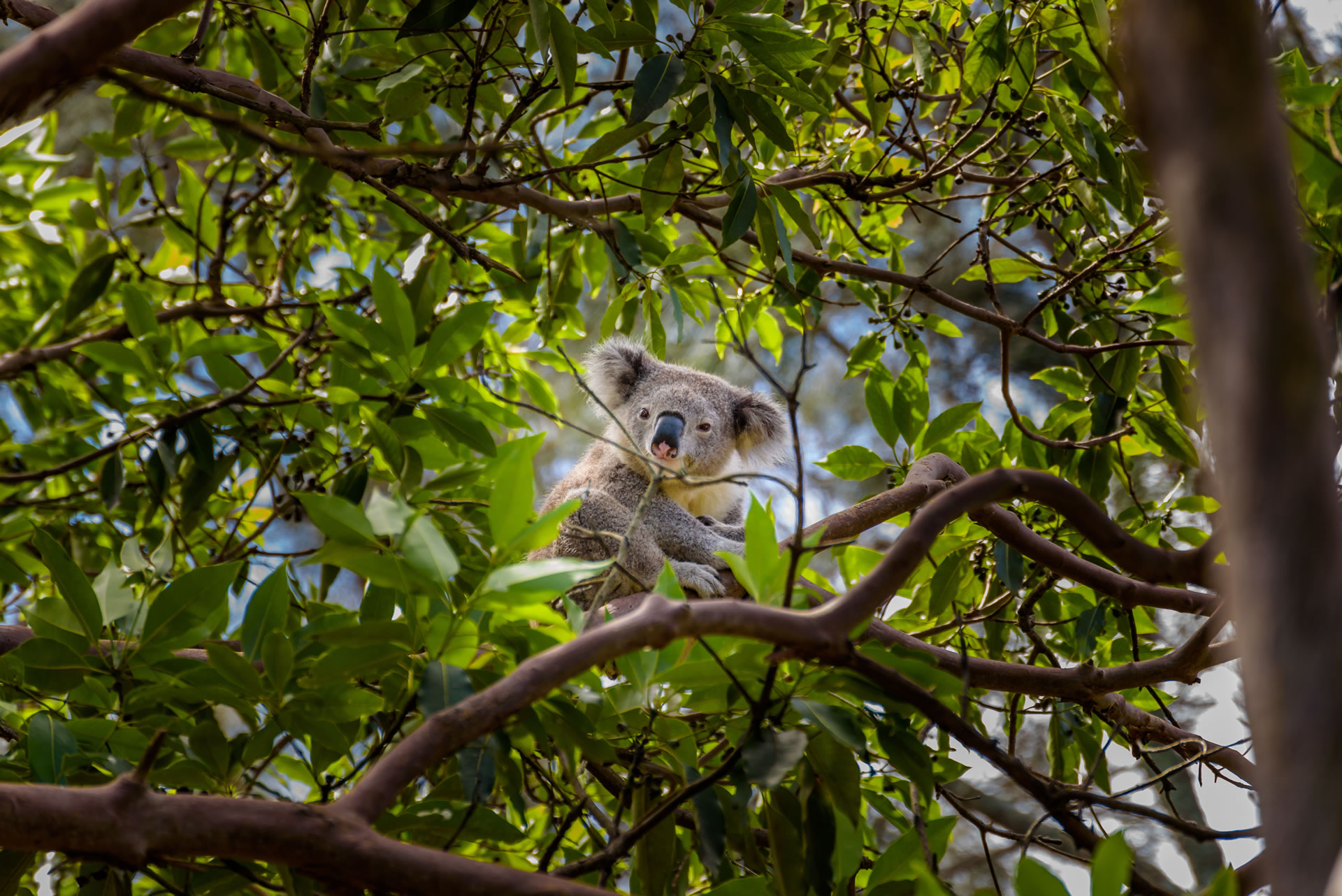 It is easy to spot kangaroos in the fields and farmland of New South Wales but koalas and platypuses are a little more elusive so if you want to see them in the wild, having a guide show you the spots where they often hide can be very useful. Sydney Wildlife World in the centre of the city is a great place to spot anything you miss.

The vast rock of Uluru sits in the red centre of Australia, surrounded by scrubland and sacred to various Aboriginal tribes in the area. It is one of the few places on the earth to be listed twice as a UNESCO World Heritage site, both on the cultural and natural lists. Amazingly around 2.5km of the rock is thought to be underground connected to the Olgas, where the rock emerges again 16 miles away. 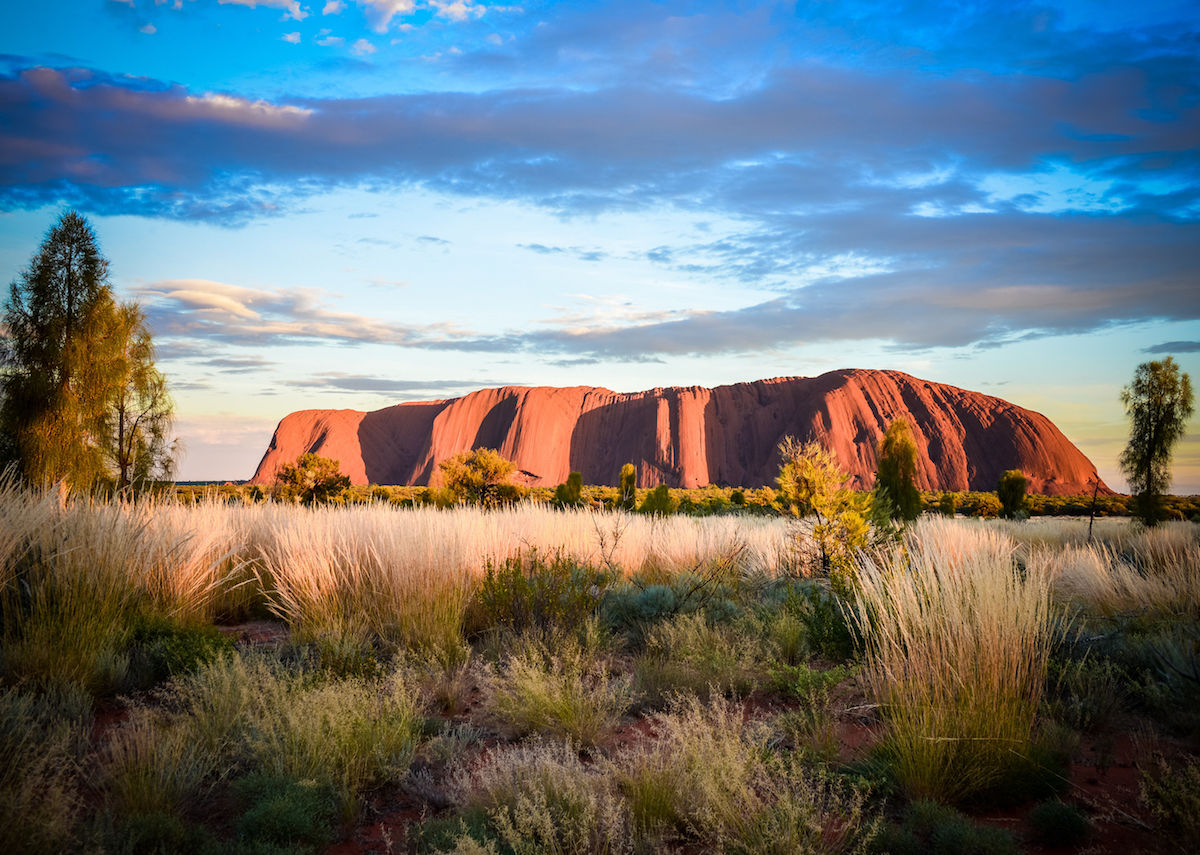 Experiencing Uluru at sunset is the best way to appreciate its stark beauty and after dark, the pitch-black skies reveal a multitude of sparkling stars. It is easy to visit Uluru from Alice Springs, reachable by plane or as a stop on the Ghan, the railway from Adelaide to Darwin.