Hearty food, efficient trains and waiting at pedestrian crossings … there are a fair few aspects to life in Germany that are different to what we ex-pats are used to. As much as we like to complain about the endless bureaucracy and aversion to rule-breaking, there are countless other things that would make us think twice about ever leaving. So here, in no particular order, are 10 things that make life in Germany great.

Only in Germany can you order a Schnitzel that is bigger than your own head, one so large it droops over the edges of the plate. When I first arrived in Germany, I could barely finish half of one of these golden, succulent beauties. By the year’s end, I was comfortably finishing mine and all of my friends. A tender piece of pork, breaded and fried in butter, then served with that staple of German cuisine – waxy, fried, sunshine-yellow potatoes. What could be better?

Not to be underestimated! Germany treats its workers very well indeed. Not only do we have some of the lowest working hours in Europe, but you can also count on higher salaries, permanent contracts and protection against unfair dismissals. Add 30 days’ paid holiday leave and one of the most generous provisions for parental allowance in Europe and you’re on to a winning combination. 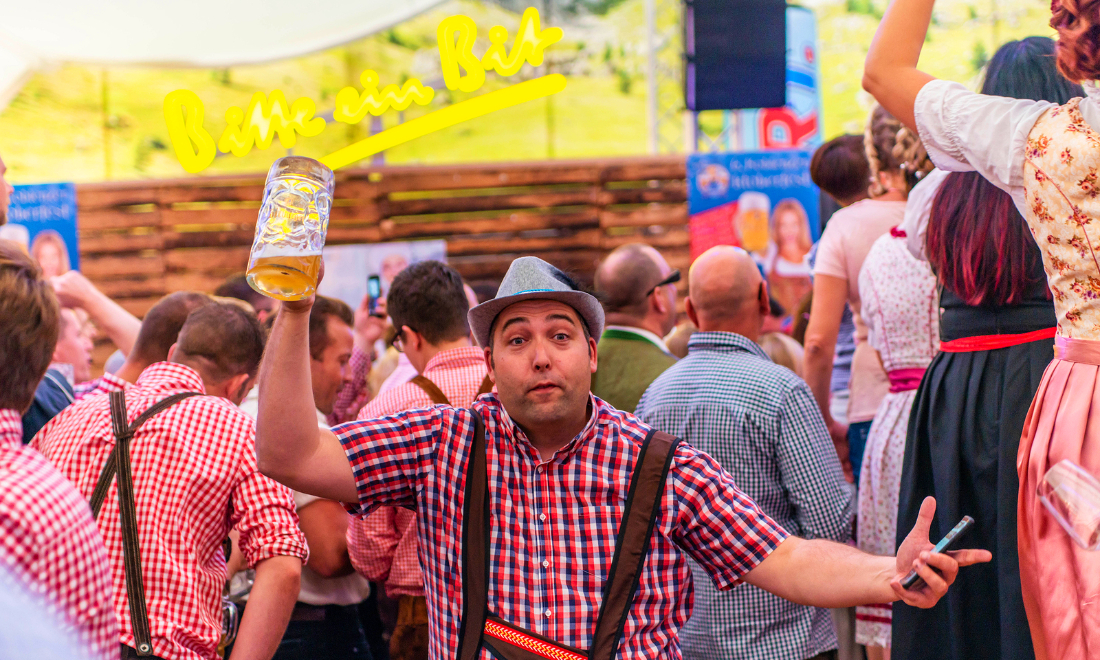 They may have a reputation for being uptight, humorless rule-worshippers, but let it be said that no one knows how to have a good time like the Germans! Where else would they lift the smoking ban for one night “just because it’s Carnival”, or have an entire festival dedicated to sauce, or keep the clubs open right through from Thursday night to Monday morning?

It may be a bit of a cliché, but coming from a country where public transport is downright terrible (either non-existent or liable to bankrupt you), it was a real dream to arrive in a country where it’s so effortlessly easy to get from place to place. Discounted group tickets on the weekend – what are you talking about? Trains that run through the night? I’d never heard of such a thing!

It’s another cliché, but yes, God bless the German Purity Law for all it has done for us. German beer is the cleanest, crispest, most refreshing drink you will ever try. It’s so good it even transforms the most ardent beer-hater into an impassioned fan in the space of a few Steins. Plus, the hangovers are supposed to be better. Prost to that! 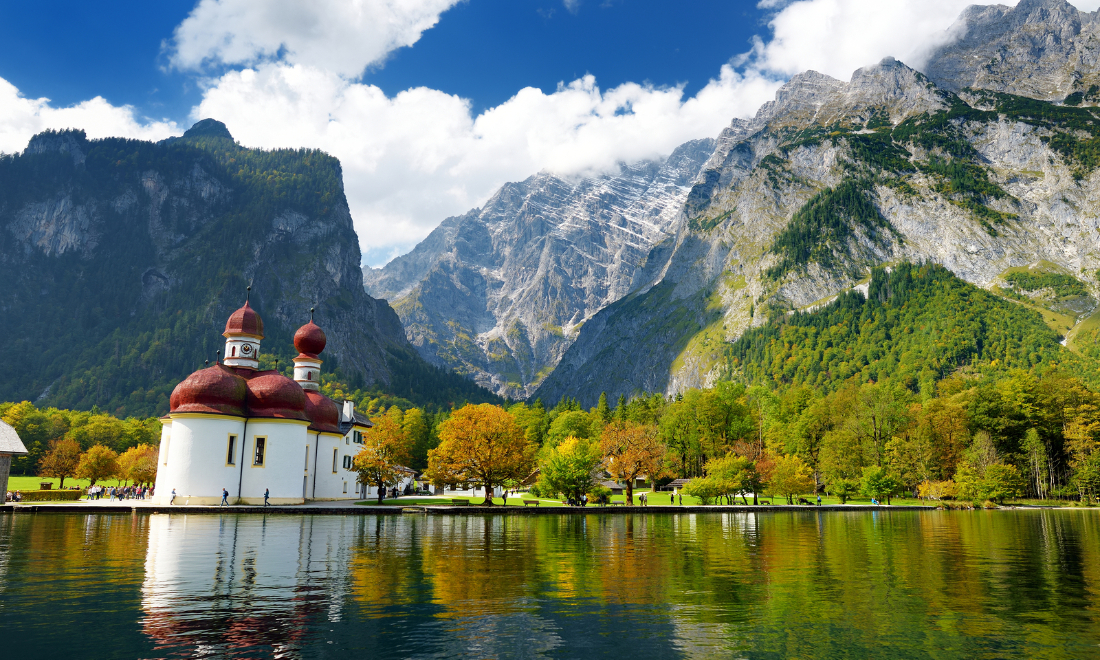 From the mudflats of the Wadden Sea National Park in the North to the soaring, rugged peaks of the Alps in the South, Germany’s landscape is dramatic, varied and absolutely stunning. For cyclists, walkers and general nature enthusiasts alike, there’s a whole bounty of the glorious countryside just waiting to be explored. Not to mention great transport links for getting there too!

Germany is, hands down, one of the most fascinating countries in the world. And I’m not just talking about the Weimar Republic or the Second World War. A center of the Enlightenment, the home of the Reformation, the inventor of the printing press – and that’s all before the country as we know it even came into existence. Exploring a German city is like walking through the pages of a living, breathing history book.

I once made the mistake of trying to find butternut squash in a supermarket in July, only to be met with the shop assistant’s scandalized retort: “But it’s not in season!” Many of us seem to have completely forgotten about the natural swing of the seasons, but in Germany, they’re much more in tune. It’s only in Germany that you’ll discover how Spargelzeit (asparagus season), Erdbeerzeit (strawberry season) and Kürbiszeit (pumpkin season) really are things to get excited about. 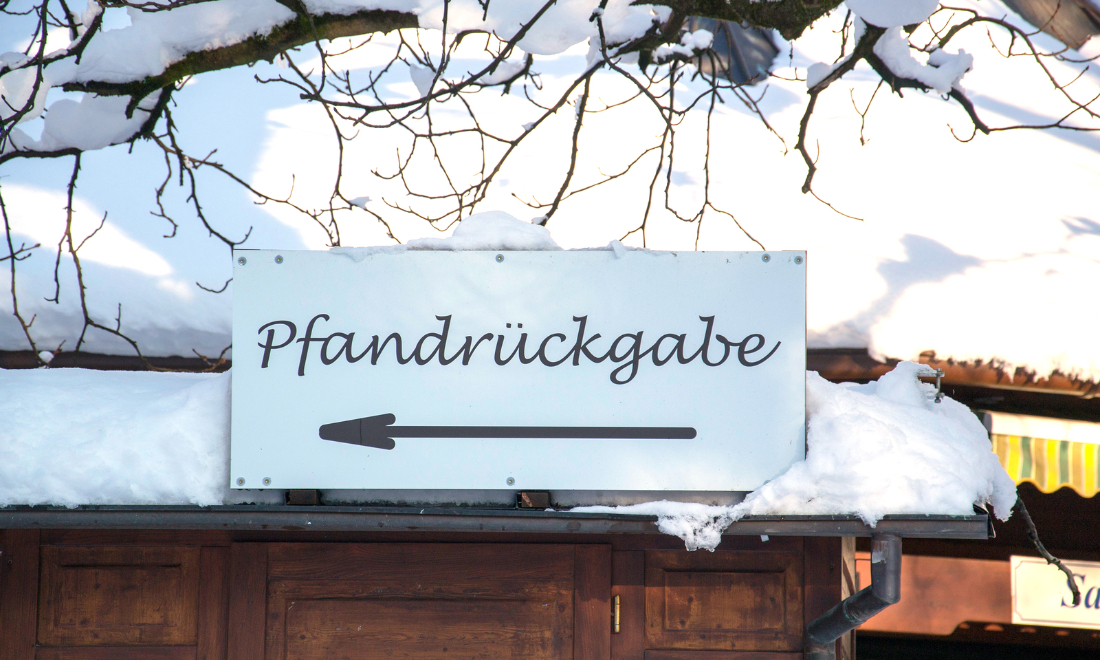 The Pfand (deposit) system might enrage new arrivals to Germany. How dare they hold you to ransom for 25 cents per plastic bottle! However, by the time you come back to return your empties, all anger is lost in the childish delight of getting to shove them into a magic scanning machine that gives you money for recycling (you conveniently forget that it was your money in the first place). The Germans have given you a financial incentive to be green, and everyone’s a winner!

This last one can only be described with that famously untranslatable German word: “gemütlich” (literally translated as “cosy” or “content” but, as Germans will love to tell you, it means so much more than that). I’m not sure whether it’s the rich, hearty German food, or the jolly, welcoming locals, or the steaming mugs of Glühwein at Christmas, but there’s something about Germany that will always feel like home.