Island hopping is the one thing you should definitely do during a Queensland holiday. From north to south, the Queensland coast is home to some of the country’s most picture perfect isles. Here are the 10 most gorgeous islands you need to visit.

Magnetic Island is a suburb of Townsville, located eight kilometres (five miles) off its coastline. On land, half of the island is protected by Magnetic Island National Park. At sea, parts of the ocean surrounding the island are also protected as part of the Great Barrier Reef Marine Park. Things to do on Magnetic Island include exploring its 23 bays, bush walking through pine and eucalyptus trees, following the snorkel trails, horse riding from bush to beach and spotting koalas in the wild. 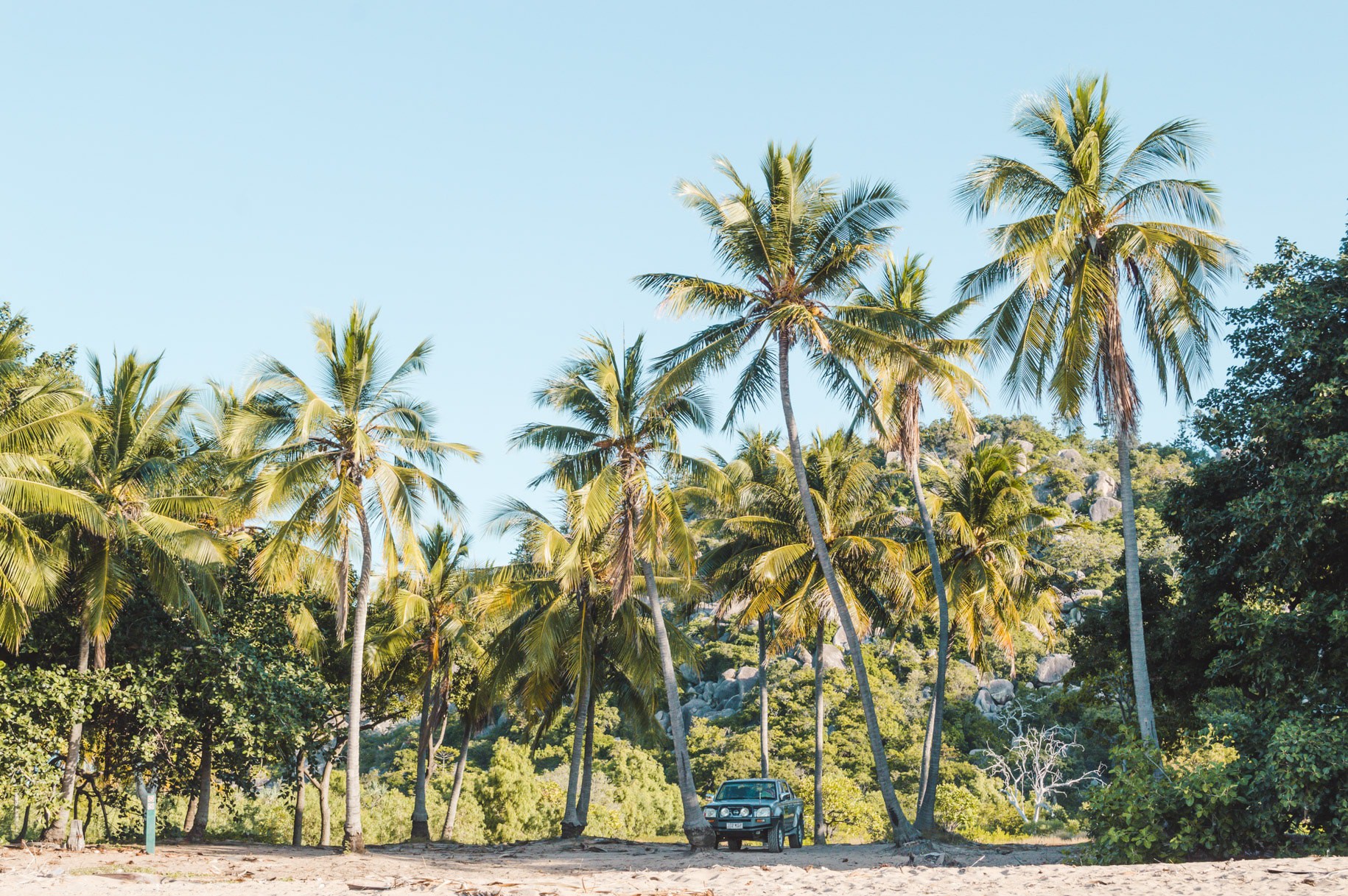 Moreton Island is a 75-minute ferry ride from Brisbane. It’s known for being home to the Tangalooma Wrecks, which were created in 1963 when 15 vessels were deliberately sunk to create a breakwall. Today, the Tangalooma Wrecks are a snorkelling hotspot. Moreton Island is also the world’s third largest sand island, so sand dune tobogganing is a popular activity. Finally, don’t miss seeing the wild bottlenose dolphins being fed every night at sunset at Tangalooma Island Resort. 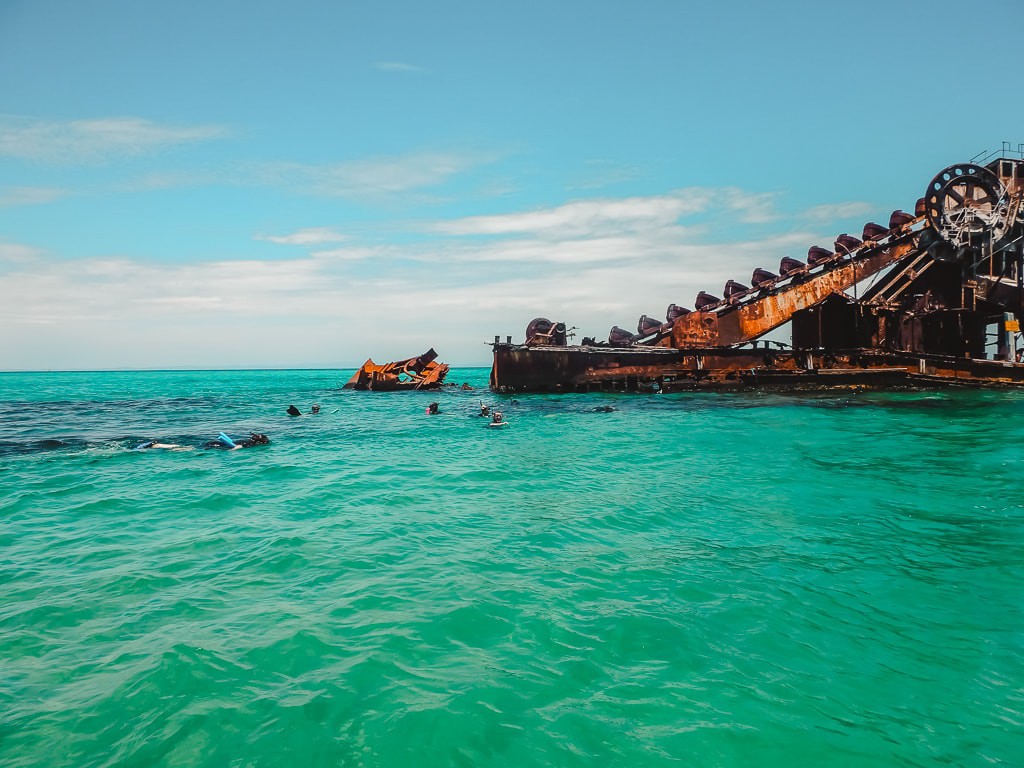 Lizard Island is home to one of the most exclusive resorts in Australia. Accessible via a private flight from Cairns, there are only 40 rooms and villas on Lizard Island. Paired with 24 private beaches, it’s safe to say you’ll feel like you have the island to yourself at times. One of the most popular things to do on Lizard Island is diving and snorkelling on the inner and outer Great Barrier Reef. Swim with potato cods at the world famous Cod Hole, which is one of Australia’s best dive sites. 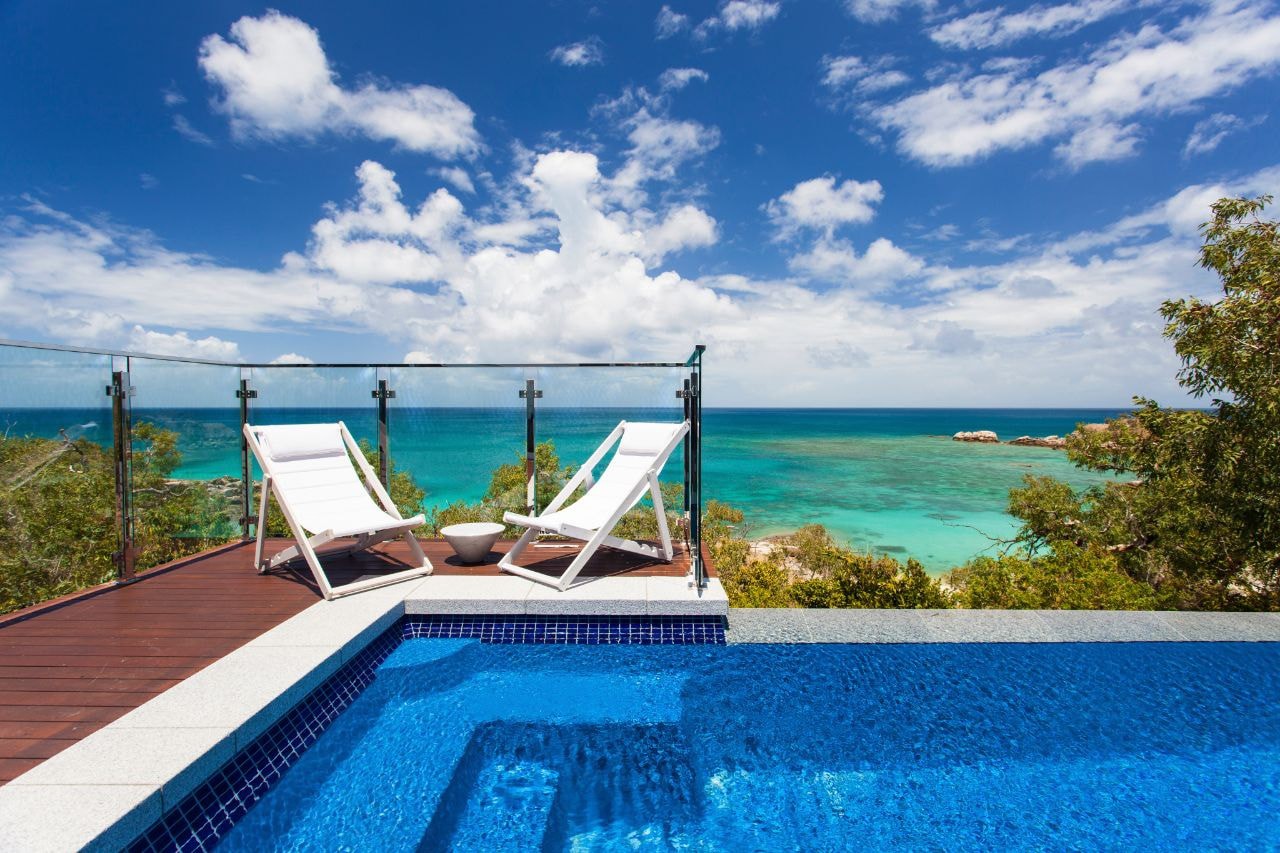 Hayman Island is a private island resort located in the Whitsundays. Things to do on the island include bush walking, relaxing on private beaches, enjoying a signature Ocean Dreaming Massage, and snorkelling and diving on the Great Barrier Reef. In 2018, Hayman Island is being extensively renovated, to come back bigger and more luxurious than ever. 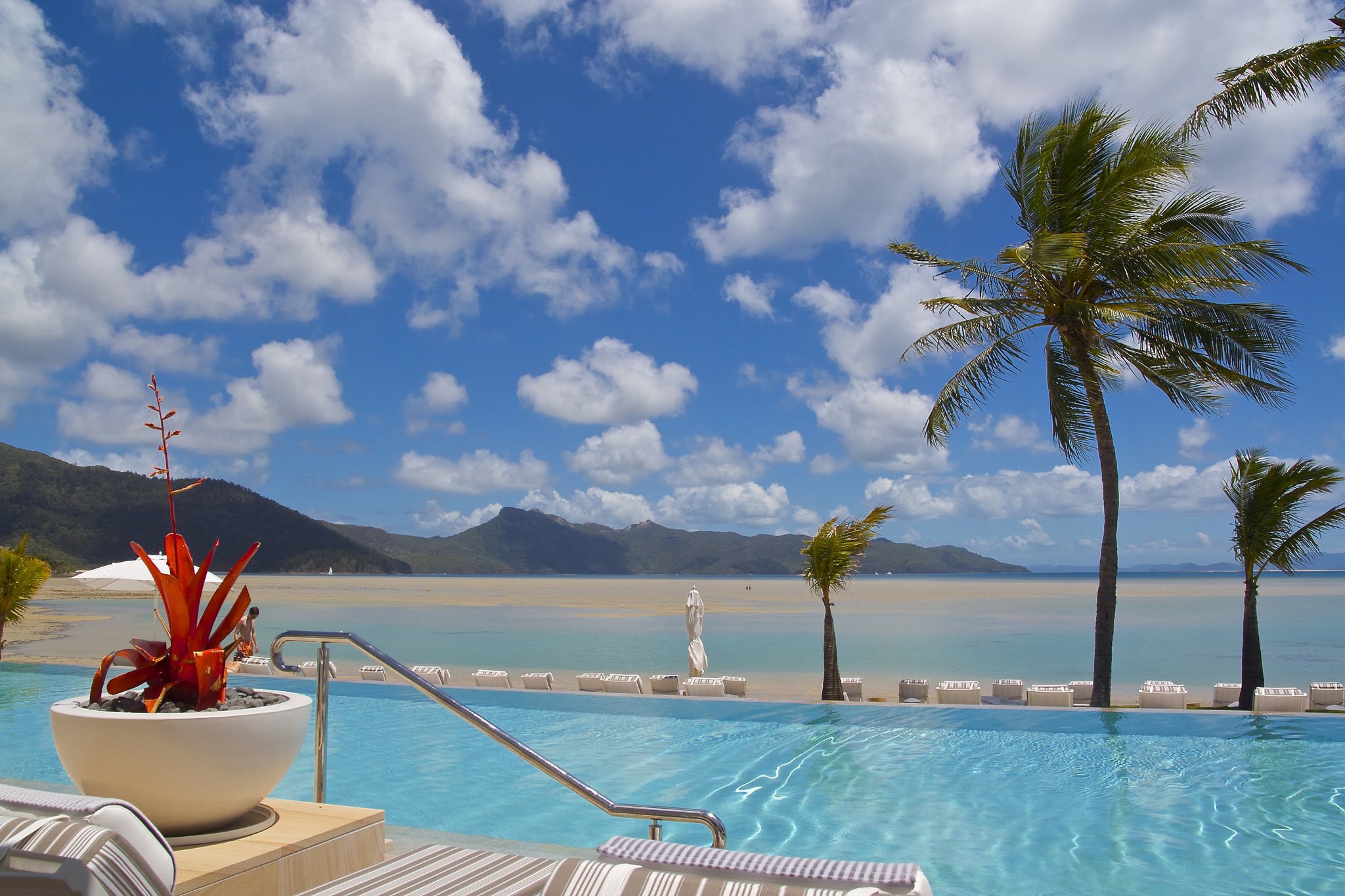 Relaxing at the resort on Hayman Island | © Bevis Chin / Flickr

The World Heritage-listed Fraser Island is the world’s largest sand island. It’s home to eucalyptus trees, mangrove forests, swamps, sand dunes and rainforests. Fraser Island has nearly 500,000 visitors annually. It’s where you will find a 120-kilometre (75-mile) beach highway, the Maheno shipwreck and 100 freshwater lakes including Lake McKenzie and Lake Wabby. Spotting a dingo in the wild is also another reason people are attracted to Fraser Island. 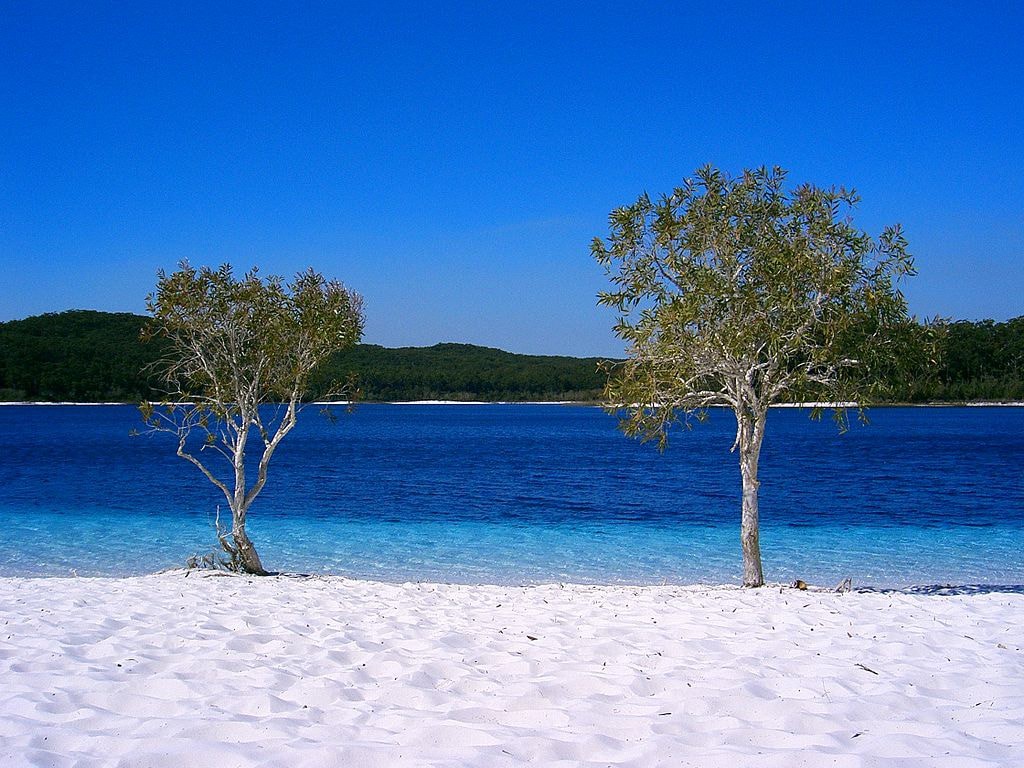 There are 74 Whitsunday Islands and the biggest is Whitsunday Island. Although it’s uninhabited, you must visit Whitsunday Island to explore the award-winning Whitehaven Beach. Located in the heart of the Great Barrier Reef, it’s renowned for its 98% pure white silica sand and turquoise waters. Head to Hill Inlet at the beach’s northern end to see the tide shifts. The best lookout on Whitsunday Island is at Tongue Point as well. 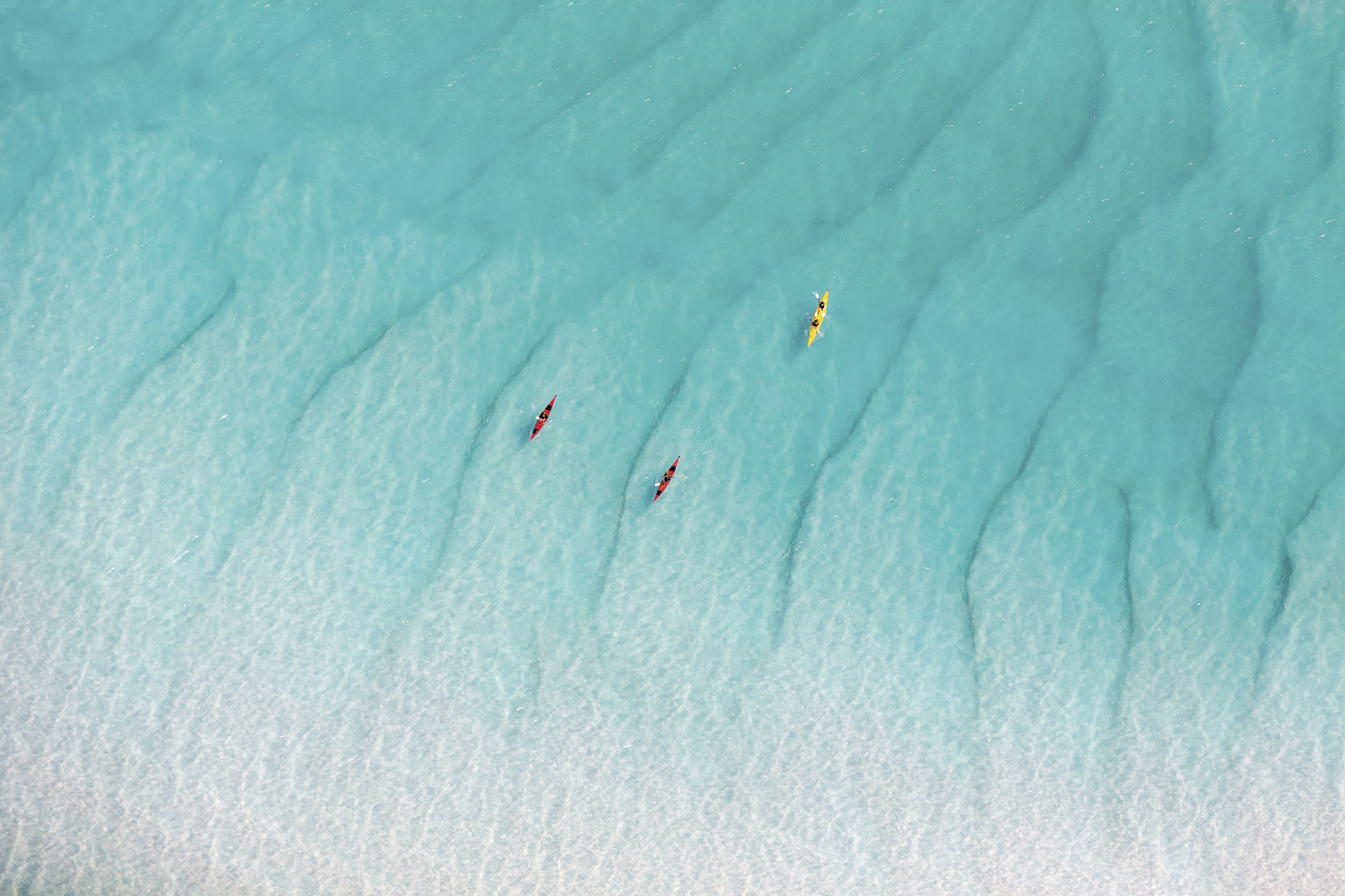 Located a 45-minute ferry ride from Cairns, Fitzroy Island is a Great Barrier Reef island that’s home to one of Australia’s most beautiful beaches. The award-winning Nudey Beach isn’t actually a naturalist beach, despite its name. What it is, however, is a beach with calm azure waters and fringing reef. There are two main walking trails on Fitzroy Island, which lead to breathtaking views. If a day trip isn’t enough, spend the night at Fitzroy Island Resort. 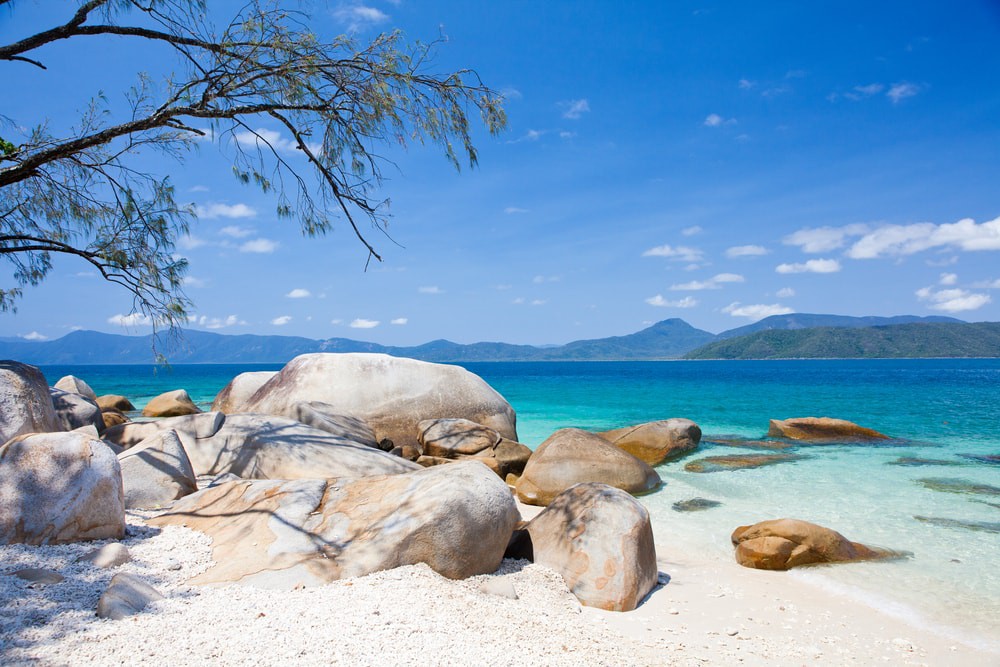 Colloquially known as Straddie or North Straddie, North Stradbroke Island is found 30 kilometres (19 miles) southeast of Brisbane. The Jumpinpin Channel separates it from South Stradbroke Island. There are five main beaches on North Straddie, including Main Beach, which is good for surfing; the protected Cylinder Beach; and Flinders Beach for swimming and beach camping. It also has scenic headlands and over 100 freshwater lakes. All ferries and water taxis to North Straddie depart from Cleveland, a southern Brisbane suburb. 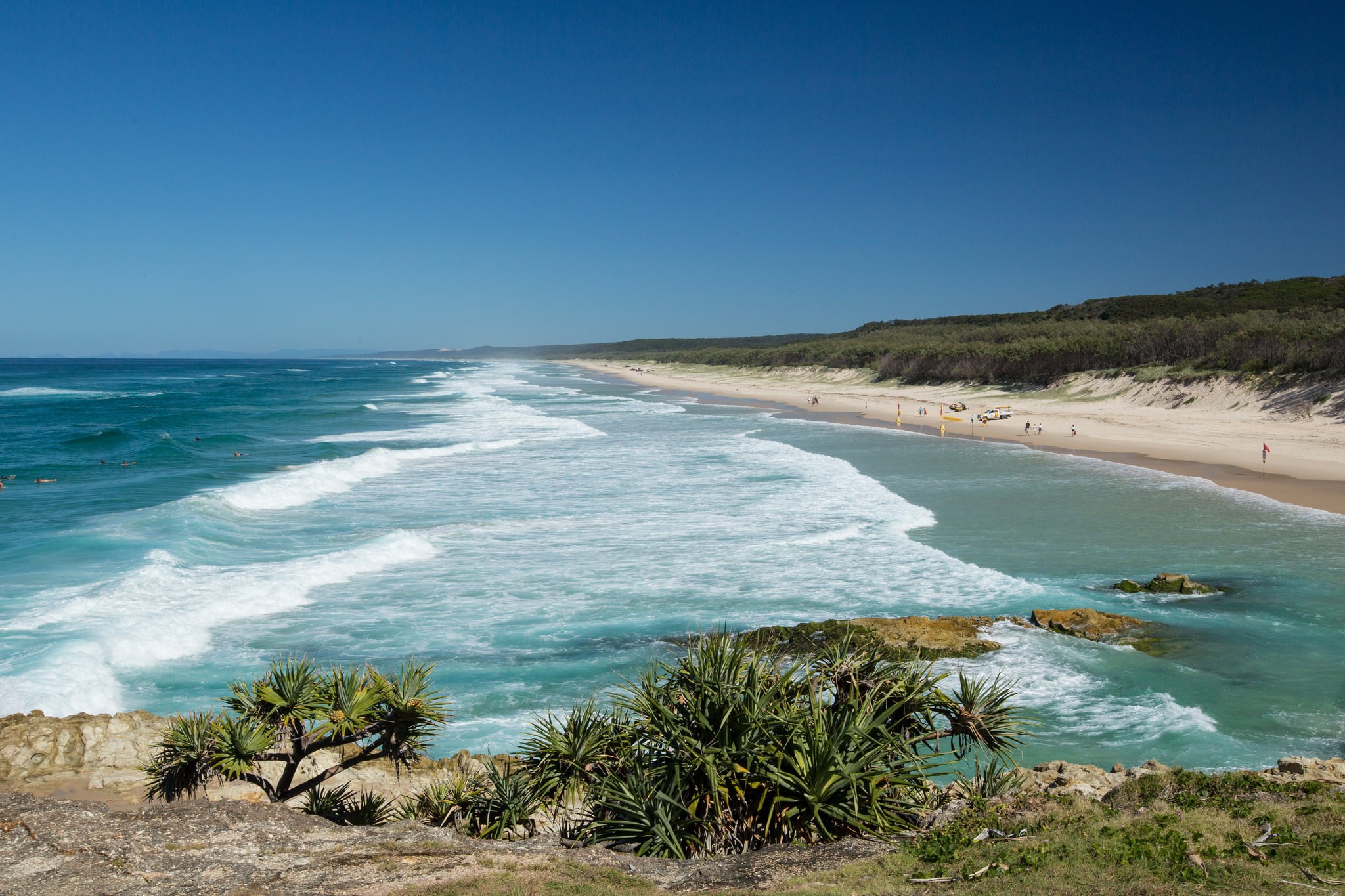 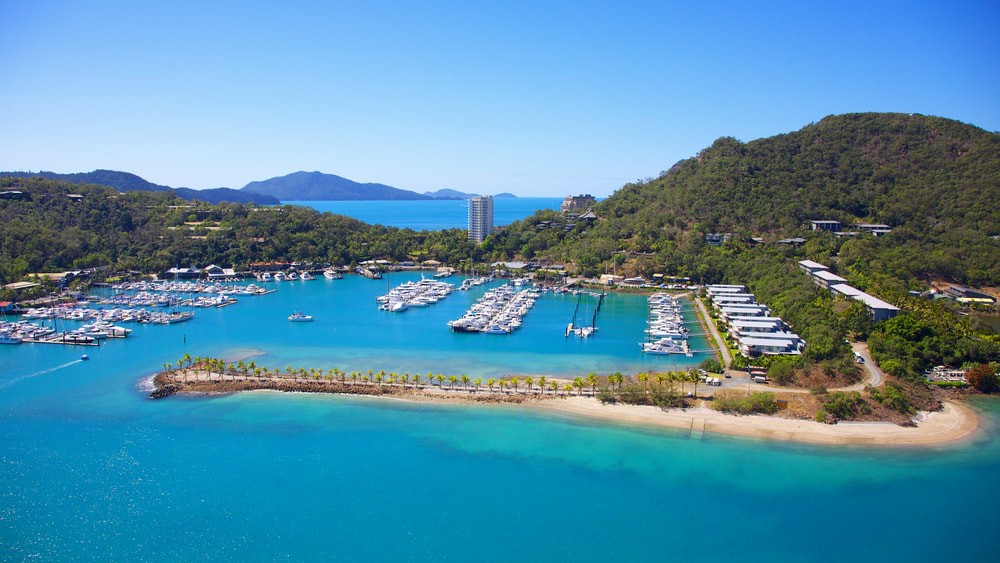 In 2012, Pumpkin Island was listed as the world’s sixth most expensive island. Owned by Wayne Rumble, Pumpkin Island is located in sheltered Keppel Bay and surrounded by the Keppel group of islands in the southern Great Barrier Reef. Pumpkin Island Eco Resort is Australia’s first and only carbon positive inhabited island. It offsets 150% of its annual carbon emissions. If you have the urge to live like a celebrity for a weekend, there’s the option to rent the entire island as well. 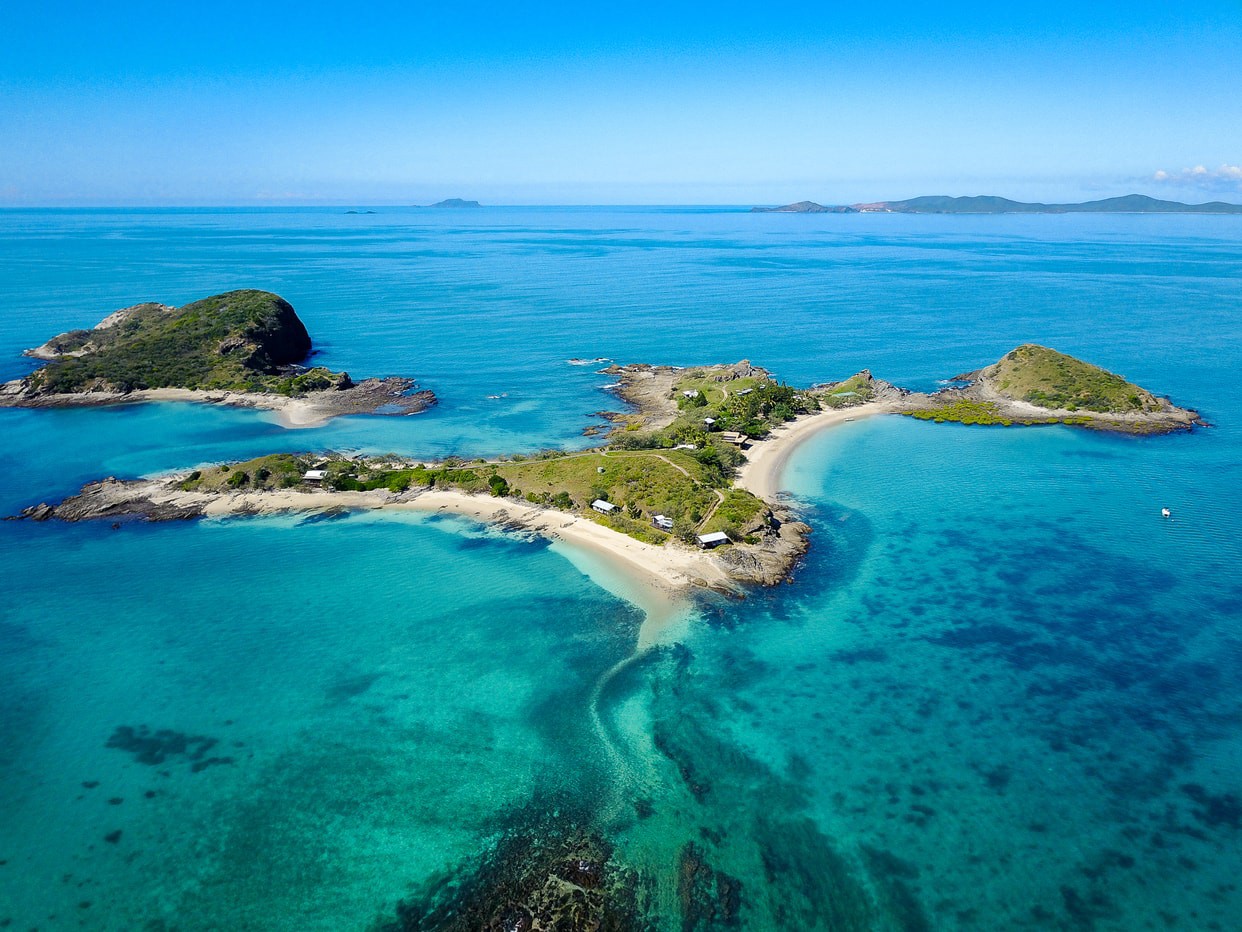 14 Best Things to do in Cairns, Australia