The Australian Government Department of Immigration and Border Protection granted 7.7 million temporary visas between 2015–2016. If you’re thinking of making the move Down Under, there are a few tips you should know first. From acquiring the correct visa to facts about driving, renting and Australian culture, here are 10 essential tips for moving to Australia.

The first item on your checklist before moving to Australia should be securing a valid visa. Unless you are an Australian citizen, you must apply for a visa before leaving your country of origin. There are a variety of visas available depending on your passport, intended length of stay and the purpose of your visit. To find out which visa you’re eligible for or to apply, visit the Australian Government Department of Immigration and Border Protection website.

2. Understand the Cost of Rental Properties

Your eyes will pop out of your head like a cartoon when you discover how expensive rental property prices are in Australia, not to mention confusing. Rental prices advertised are per week, not per month, and while quoted weekly, they can be charged monthly. According to this article, the average Sydney property will set you back $480 per week, while in Melbourne, sources suggest you may pay $340 per week for a one bedroom flat. 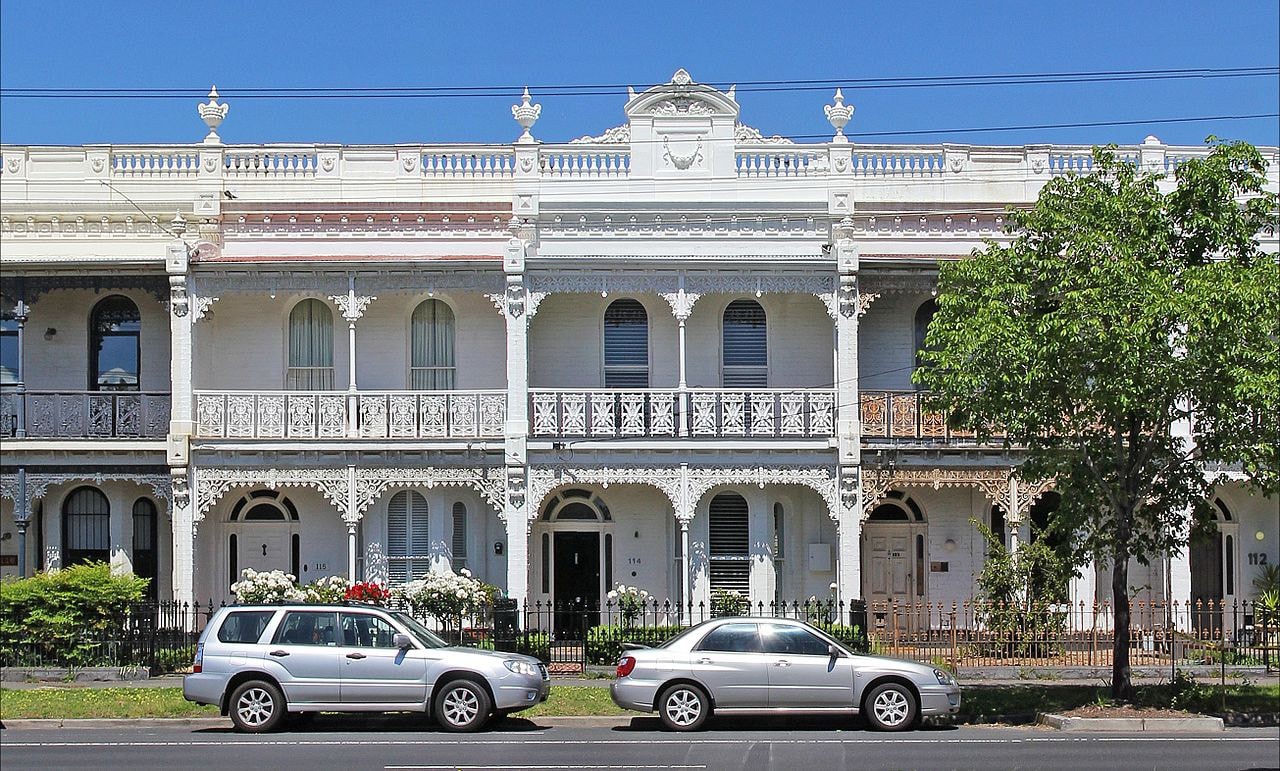 3. Get a Tax File Number

If you’re intending to work while living in Australia, you’ll need a tax file number (TFN). Your TFN is your personal reference number in the Australian tax system, and while not compulsory, you’ll be required to pay a higher tax if working without one. Applying for your TFN is free and can be done online once you have your work visa.

4. Stick to the Left 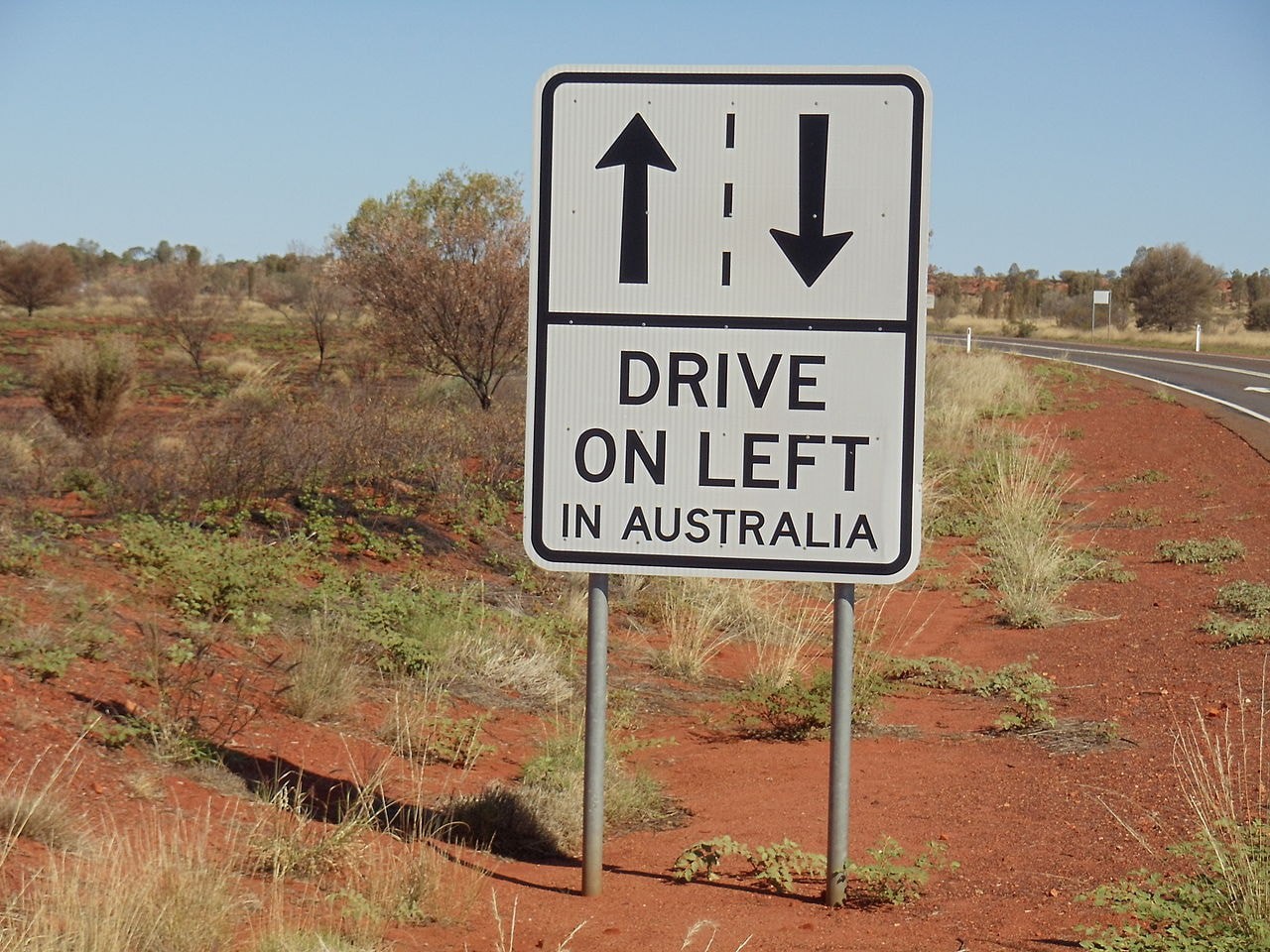 Australia is a multilingual country, with English as the dominant language, but don’t be fooled; Australian English is full of unique colloquialisms, slang and abbreviations. Any proper noun with three syllables often has a shortened alternative. For example, Australia is often called Straya and a mosquito is often called a mozzie. Australians’ greetings can also baffle foreigners, particularly the phrase ‘How you going’, which isn’t a question, but rather, a way to say hello.

Australia has the highest rate of melanoma in the world and some of the highest levels of UV radiation, due to its proximity to the equator. With all this in mind. it’s important to apply a broad-spectrum sunscreen of SPF30+ or SPF50+ at all times, particularly in the summer. 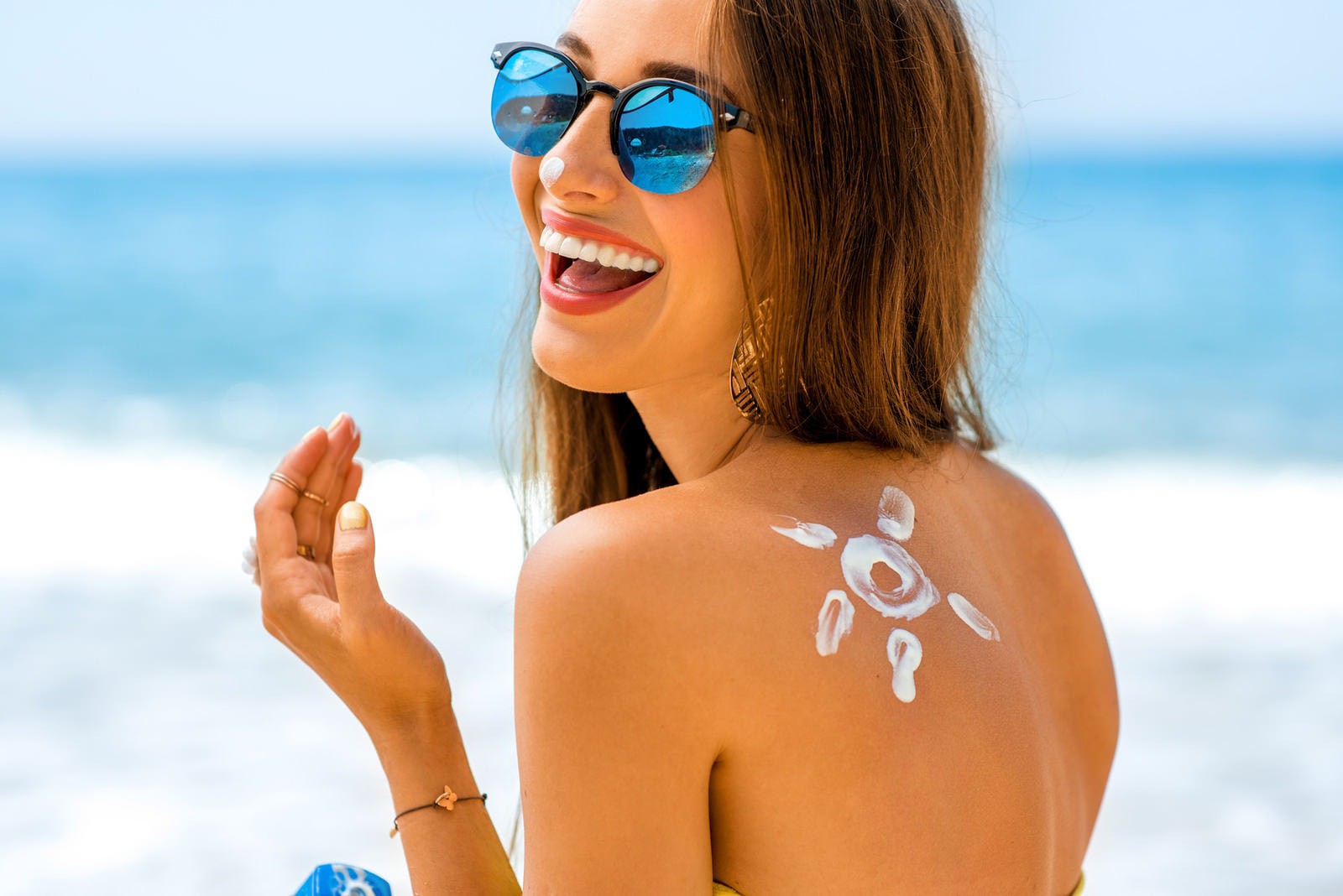 An expensive habit to keep, the average packet of cigarettes costs $35.20 in Australia. The packets themselves are banned from featuring logos or promotional text and instead, are covered with graphic, smoking-related images, including tobacco warning messages. Smoking is also banned in most enclosed public places, public transport, airports and enclosed restaurants.

Australians have a dry, irreverent and satirical sense of humour, which is not always understood by other cultures and can sometimes offend people. Dark and self-deprecating, Australians will also poke fun at their friends as a way of building rapport, and they love exaggerating stereotypes. To get a better understanding, watch Kath and Kim, Summer Heights High, The Chaser’s War on Everything or listen to radio hosts and comedians Hamish and Andy.

Indigenous people have lived in Australia for a minimum of 65,000 years, and while the country is widely multicultural, it’s important to be respectful towards the original owners of the land. Since the arrival of the First Fleet in 1788, Aboriginals have suffered and been discriminated against by white settlers. Today, speeches at public events and functions commence with an Acknowledgement of Country, which pays respect to the traditional custodians of the land. 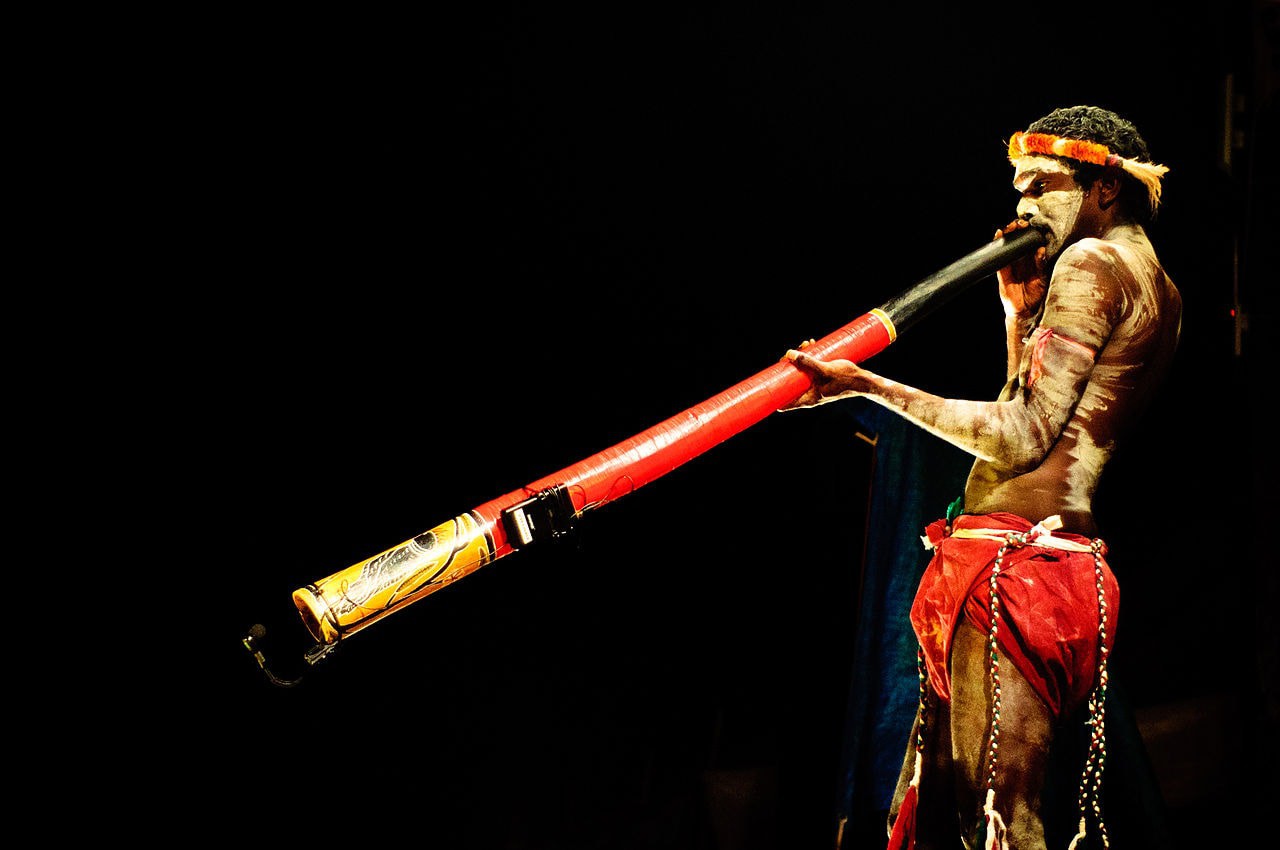 Wi-Fi may be the result of technology invented in Australia, but that doesn’t equate to fast Internet speeds. In fact, Australia was ranked 50th on a global ladder of Internet speeds. Public Wi-Fi hotspots are also unreliable and have limited and restrictive access. Portable Wi-Fi routers are a great option for travelers.

20 Signs You Grew up in Australia