South Africa is a friendly nation with many specific (and often confusing) customs—from the use of the English language to how they celebrate at sporting events. These ten customs might not make sense anywhere else in the world, but in South Africa, they’re right at home.

In South Africa, the word “sorry” replaces “excuse me” in all contexts, and the latter is seen as a very formal word. When, for example, asking to pass by someone who is blocking your way, South Africans say sorry. They don’t necessarily mean to be apologetic, but it definitely comes across that way. So, when a South African apologizes and you’re not sure why chances are he’s not sorry.

The Use of the Word “Shame”

In South Africa, the word “shame” doesn’t always refer to humiliation or an unfortunate situation, quite the opposite actually. The word is more often used as a term of endearment and can be connected to just about anything. For example, when a local sees a puppy they’ll respond with “oh shame,” meaning “it’s so cute.” 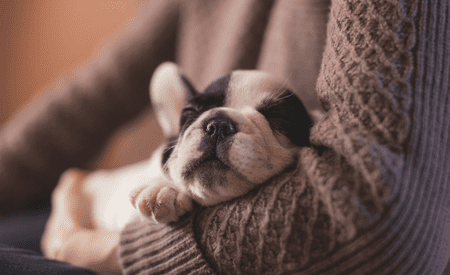 A General Response to Just About Any Statement is “izzit?”

Loosely translated as “is it?” or “really?” this is most South Africans’ response when told any kind of fact. In response to “we had such a nice weekend,” a South African will often respond with “izzit?” and then continue to ask further questions.

When a South African uses the word “robot,” they don’t mean the kind with artificial intelligence, they’re referring to traffic lights. It’s not uncommon to see a foreigner’s concerned expression when given directions by a South African to the likes of “turn right at the robot.” 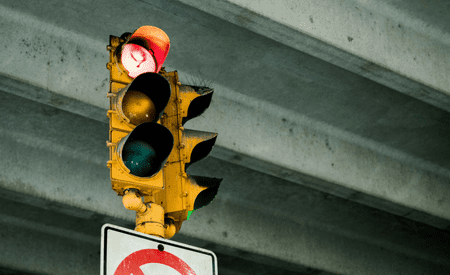 The Streets Are Also Filled With “Bakkies”

South Africans love bakkies, the local term for pick-up trucks, and they’ve seen all over the country, more so than anywhere else. Regardless of whether you find yourself in a cosmopolitan city, on a farm, or in a small town, the South African preferred choice of car is a bakkie, no matter how difficult it is to find parking in the city.

When a South African is asked to complete a task, they more often than not respond with the phrases “just now” and/or “now.” No one really knows what this means, as it could refer to the next ten minutes, within a few hours, or even days. Essentially, the time frame the term implies is non-existent. 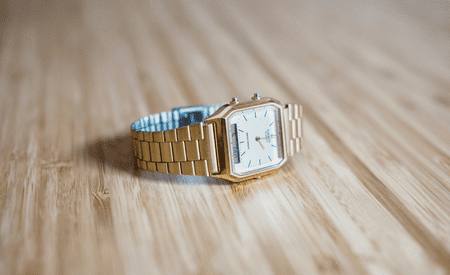 11 Languages Complement Each Other

South Africa has 11 official languages, including English, Zulu, Xhosa, and Afrikaans. Hearing a mixture of the different languages isn’t uncommon. Words widely mixed in with other languages are the Afrikaans lekker, which means nice, and Zulu’s yebo which means yes. An example would be “The braai this weekend was very lekker.”

The Use of Noisy Instruments at Sporting Events

Vuvuzelas became notorious when the Football World Cup was held in South Africa in 2010. Football fans had to endure the shrieking sound from thousands of these trumpet-shaped instruments. However annoying a sound they make, they’ve become a part of many local sporting events. 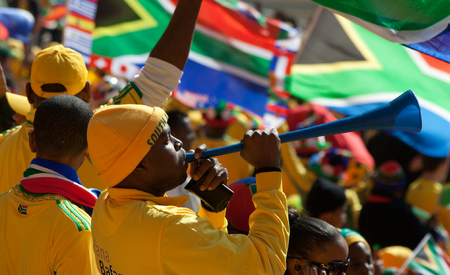 Shopping at Traffic Lights and on Street Corners

If you’re after clothing hangers, cellphone chargers, crafts, décor items, and just about any other obscure item you can think of, you’re guaranteed to find it being sold at a traffic light near you. If you’re not sure where to find the sought-after product, chances are that a South African will be able to tell you exactly which street corner it’s being sold on.

Another word South Africans like using is ag (pronounced “ach”). Its uses cover many contexts and it’s become a filler word similar to “like.” It’s also often used at the beginning of sentences or when correcting oneself, to emote annoyance.

The Most Scenic Road Trips to Take Across South Africa